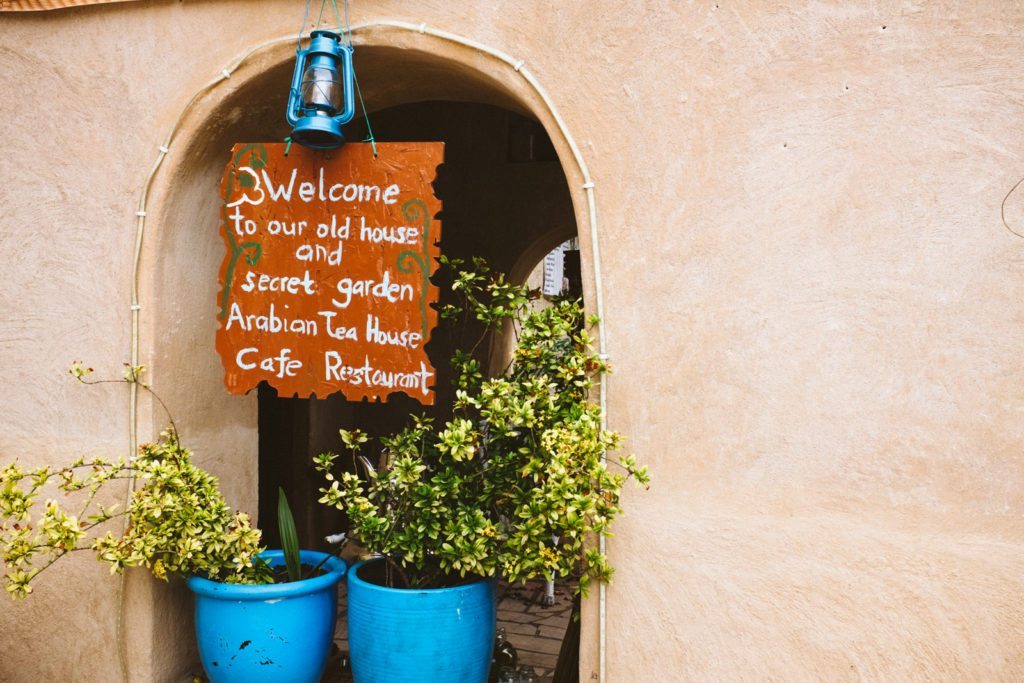 J.R.R. Tolkien once wrote, “Not all those who wander are lost.” It’s a beautiful quote, and I wish I could say that it was applicable to today’s blog post, but sometimes when traveling, you have trouble finding your way around. We were wanderers who got lost looking for the Arabian Tea House.

After our morning exploring the souks, my mom had planned for us to enjoy lunch at a local cafe in old Dubai that she read rave reviews about on Tripadvisor. My parents soon realized that neither of them had written down the address, and nobody had service on their cell phones. We looked around at various street signs and maps to no avail. Luckily, a kind stranger looked up the number of the restaurant and called them for directions. 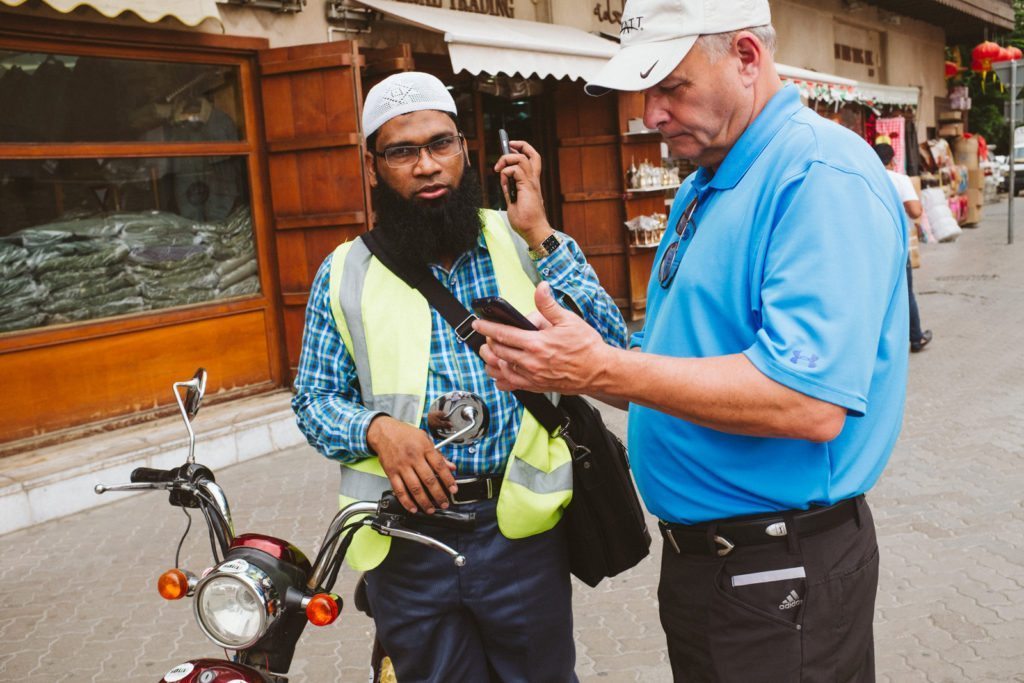 After an abra ride across the creek, we tried to follow aforementioned directions, but had only been given cross streets (which we realized wasn’t terribly helpful when you aren’t familiar with any of the streets). Cue more wandering… 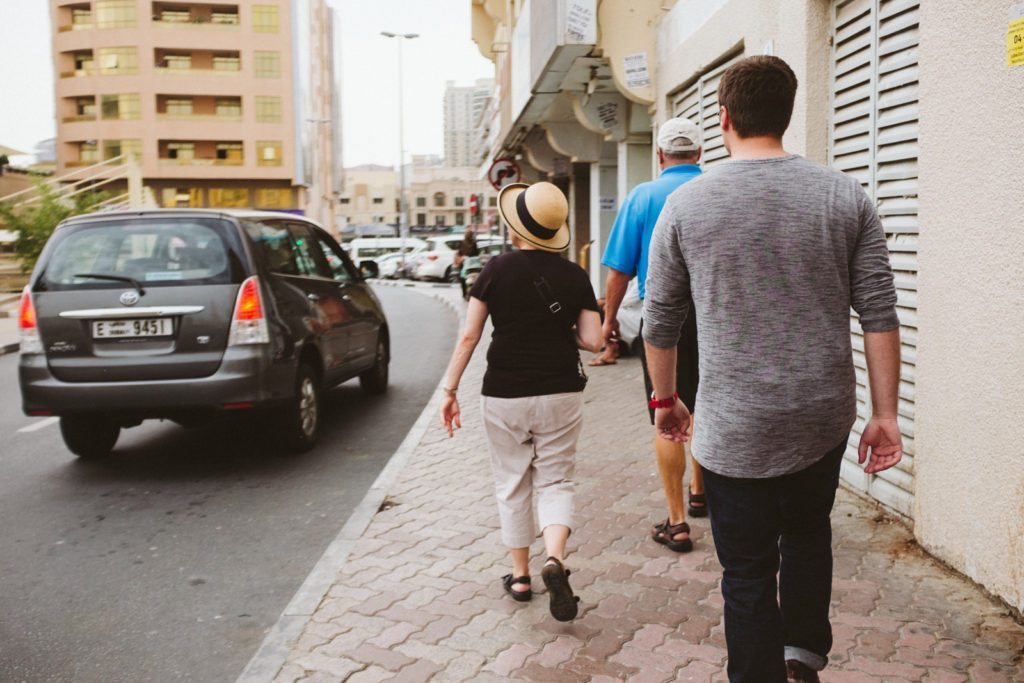 We finally found a hotel and asked the concierge for more specific directions. Turns out we had been walking in the completely opposite direction of where we needed to go… oops! We were relieved when we saw the traditional style buildings my mom recognized from the Trip Advisor photos. 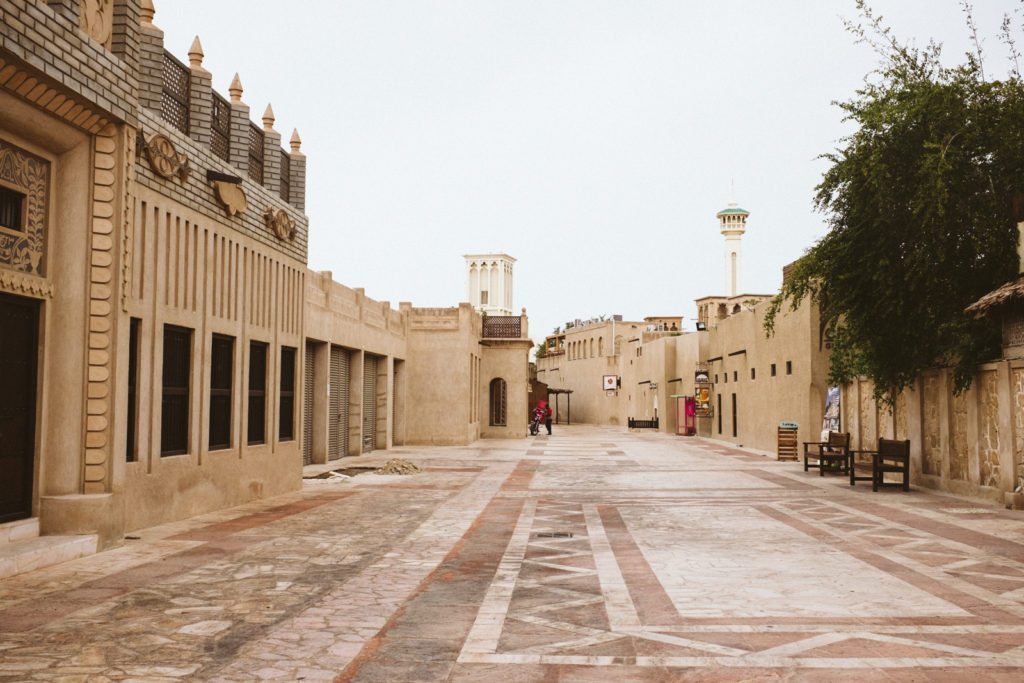 We finally found our hidden oasis! 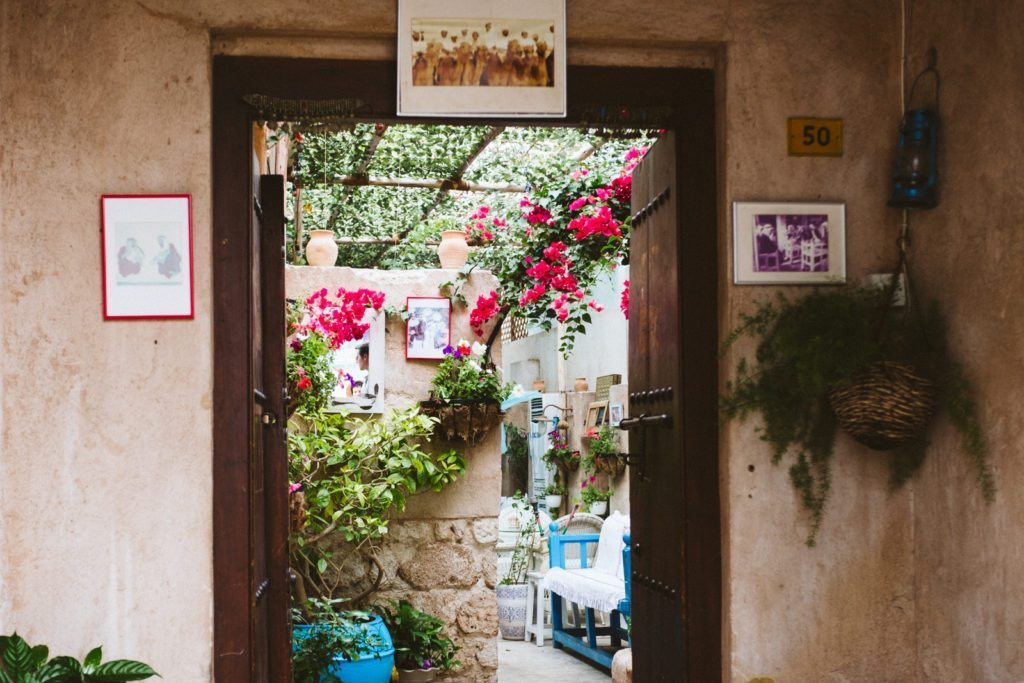 Set in the courthouse of an old traditional Emirati house, Arabian Tea House cafe offers a mix of the simple and traditional snacks and beverages snacks of the region as well as modern food and beverages like juices, salads, pastries. 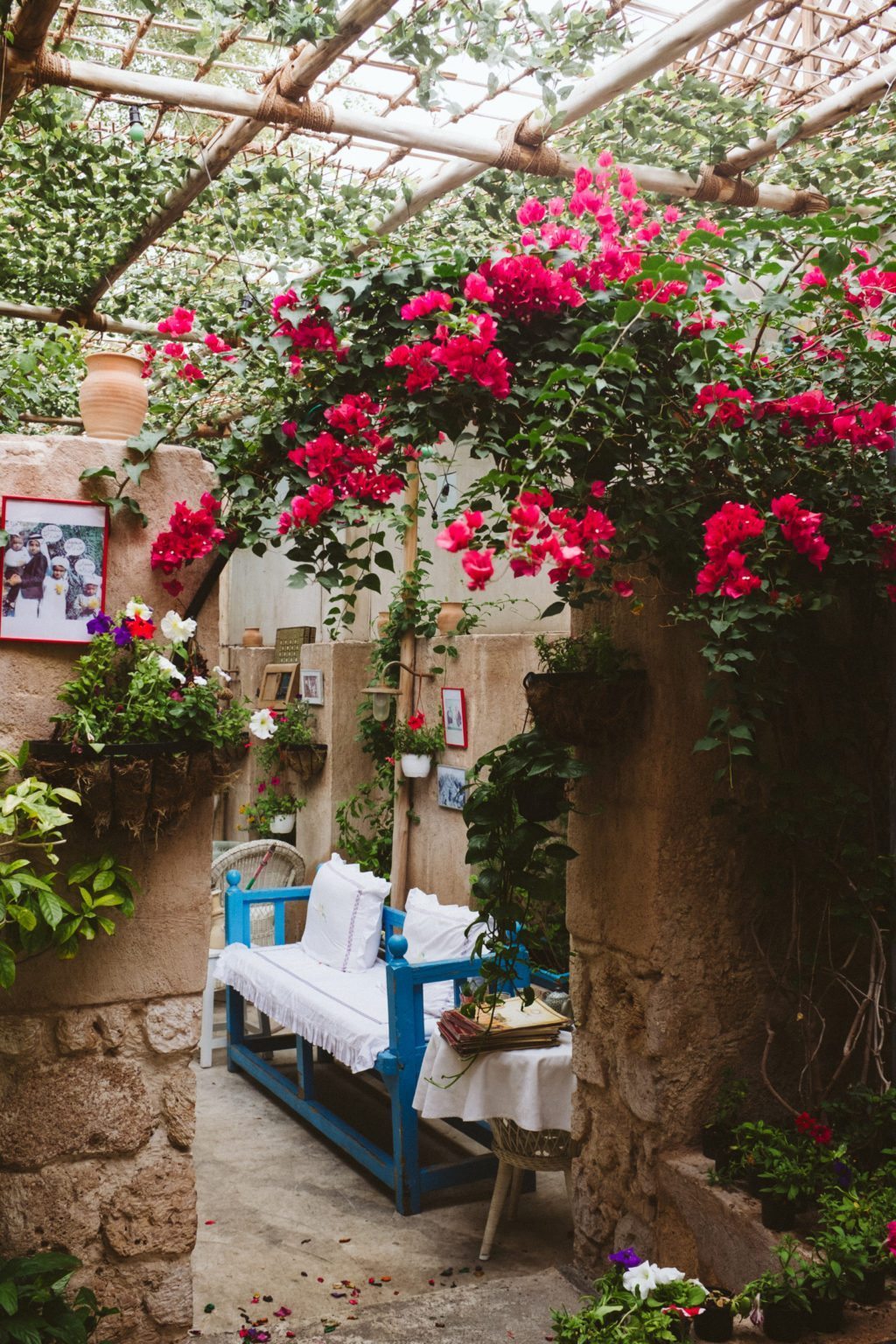 Holden and I shared a chicken shawarma wrap, which was delicious (and incredibly satisfying after an hour or so of aimless wandering). 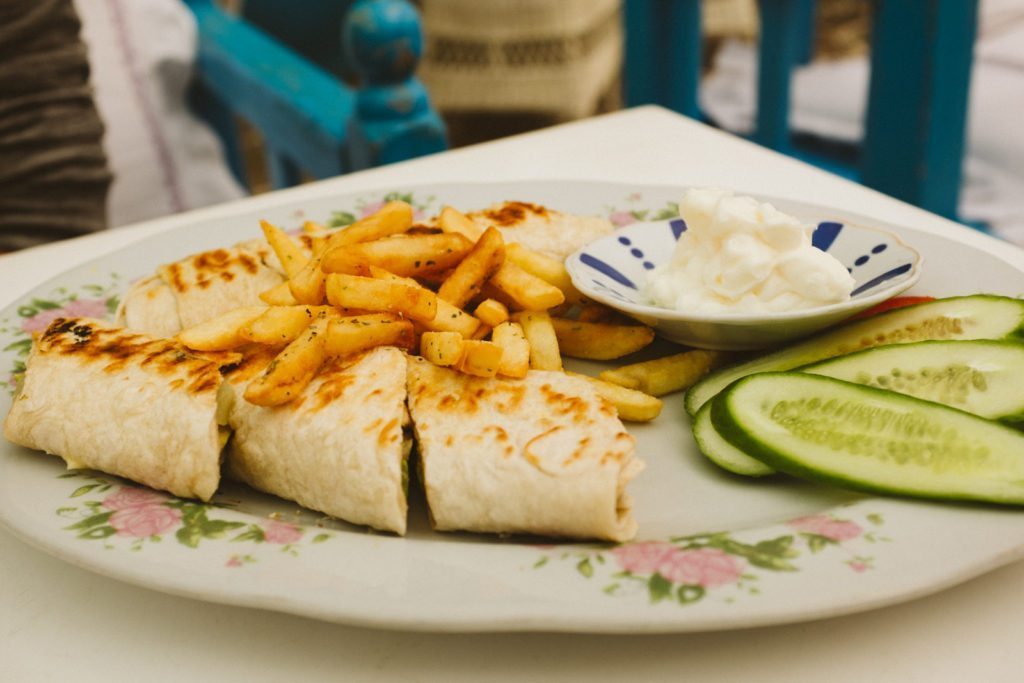 My dad enjoyed traditional Arabic coffee, which is always accompanied by dates. 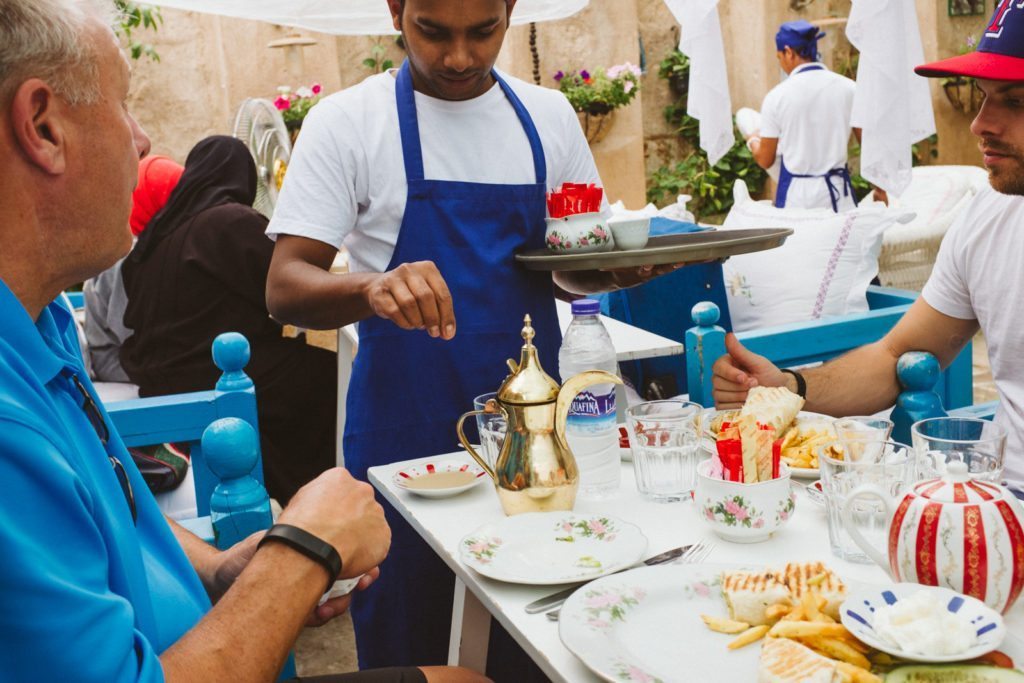 A light rain shower forced me to store my camera for the rest of the meal, but it was kind of nice to take a break and enjoy lunch with the rest of my family. 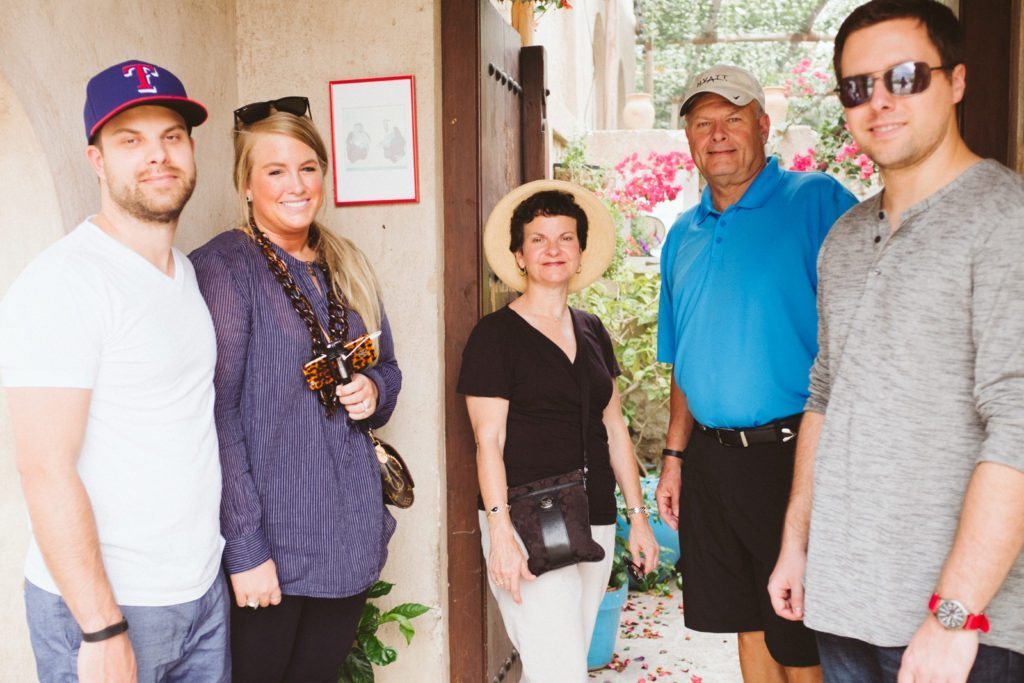 The picturesque traditional setting of the tea house, a stark contrast to the metropolitan modern area of Dubai, provided a refreshing place to unwind after a long morning of sightseeing and shopping. I would highly recommend Arabian Tea House to anyone visiting Dubai– just be sure to print out directions and a map beforehand! 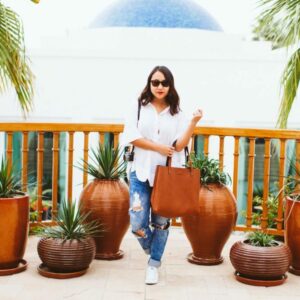