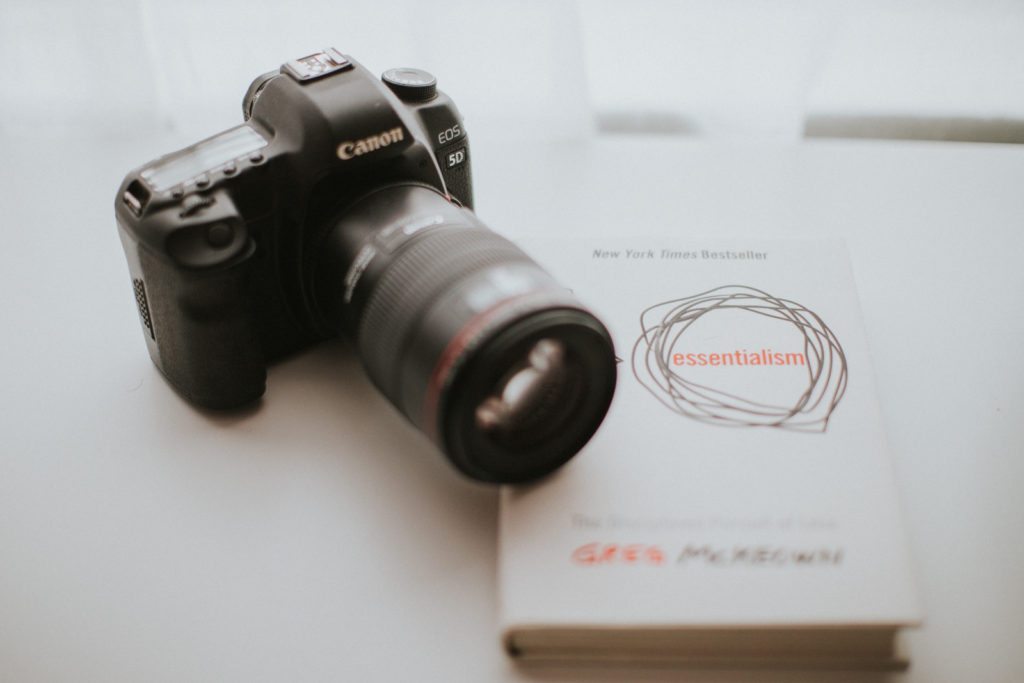 “To discern what is truly essential we need space to think, time to look and listen, permission to play, wisdom to sleep, and the discipline to apply highly selective criteria to the choices we make.” (Greg Mckeown)

I’ve been referencing my desire to cut back on photography commitments in several posts over the last few months, and gave myself a mental deadline to take a hiatus from shoots beginning in April. Well… April came and went, and I just went back to my online gallery to count at least 33 sessions shot during the month (not to mention the ones I’ve done in May now).

To be fair, this hiatus was mostly in my head, and although I’ve mentioned cutting back in various blog posts, not all of my friends/clients read this site regularly. However, I’ve received several requests that start with, “I know you’re taking a break from photography, but…”

The problem is not the requests themselves, but my inability to say no to them. I love all of my bloggers, and want them to have the best opportunities available. The reason I have shared a few educational photography posts here and there, is because I don’t want to leave people without resources or options.

I’ve voiced various excuses for my desired hiatus– including wanting to focus on my career or needing to spend time with family and friends, etc… To be honest, I needed a mental break from the stress of not only the shoots, but the anxiety in editing and meeting deadlines.

But it’s now gone beyond that. The physical impact of the stress is affecting my health and creating a barrier between me and something I’ve been wanting for awhile. With each realization of disappointment, I battle with a wave of resentment which I can only direct at myself for being unable to prioritize and preserve my well-being. Suffering in silence only worsens the situation, because it makes it harder to justify the “no” answer to those who don’t understand why (not).

There’s a fine line between being empathetic and being a doormat. I like to perceive my intentions a certain way, but my actions (or lack, thereof) lean more towards the latter. Instead of trying so hard to avoid disappointing everyone else, I’m going to take a chance on not disappointing myself for a little while, and hope that I will be forgiven, or at least understood.

I will be fulfilling all of the photoshoot commitments I’ve already agreed to, but beyond that I’m going to be practicing the art of saying no… politely, of course. I’ve compiled a list of local photographers I love and recommend for those who need referrals:

I’m fighting every urge I have to apologize for this post and message, because part of saying no is living with those consequences, which I’ve decided that I’m now willing to do. Instead, I’ll end with a thank you to all the amazing people who have made it so difficult to say no. It wouldn’t be this hard, if I didn’t care this much. The art of saying “no” lies in understanding the privilege it is to do so. 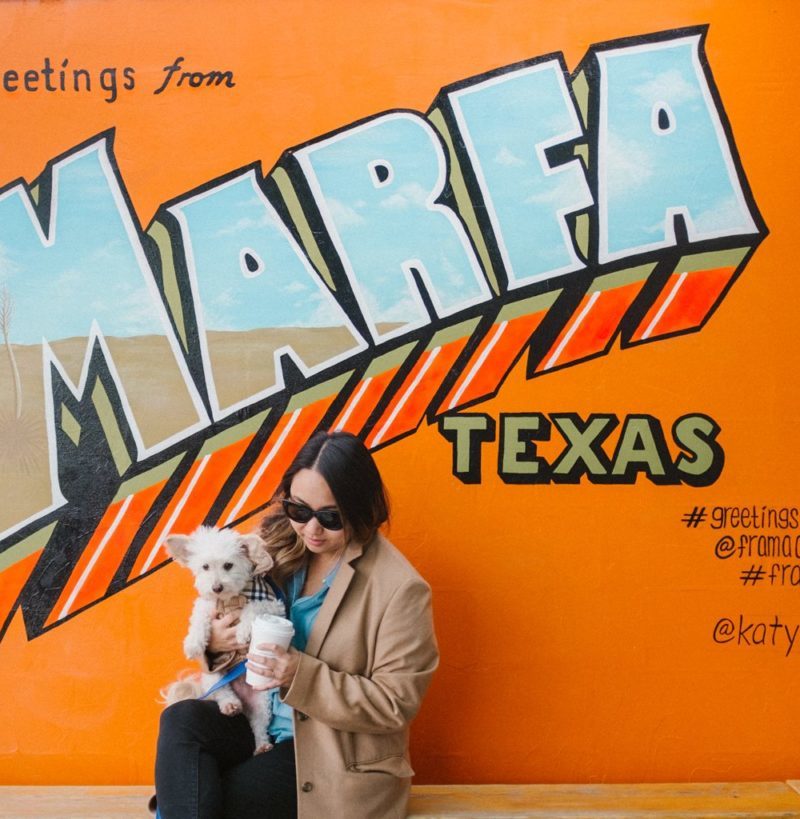 A Photographer’s Guide to Marfa 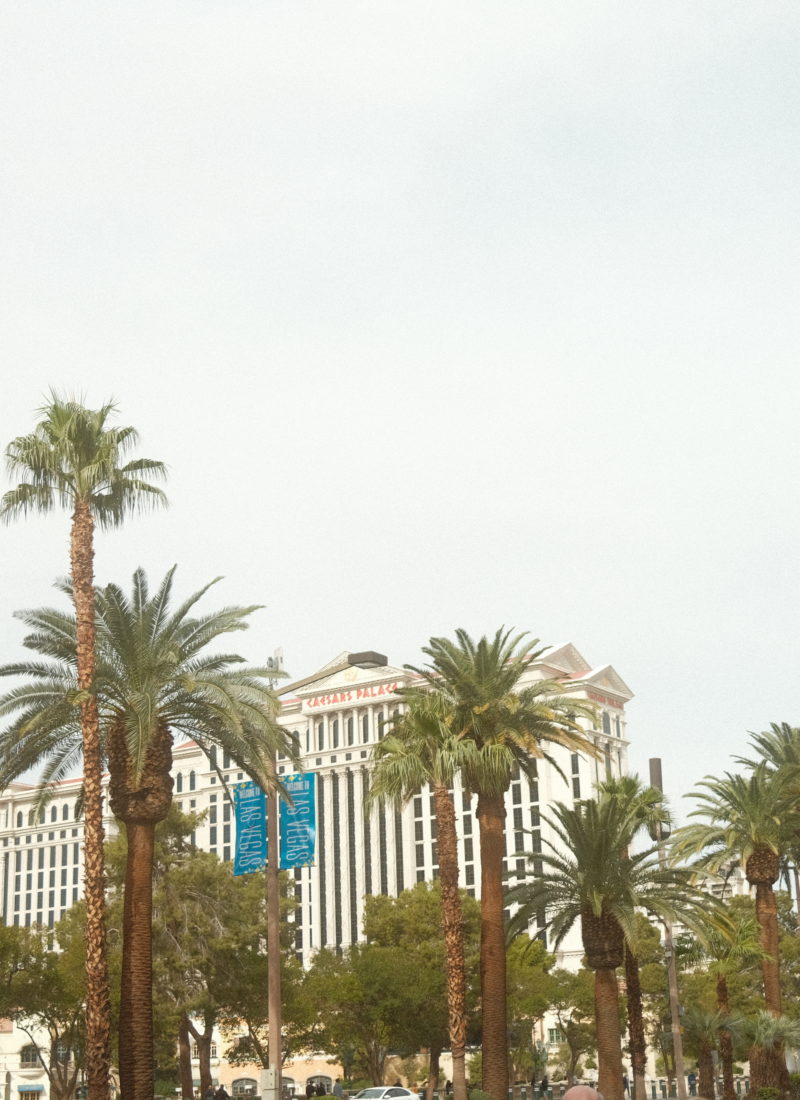 What Happens in Vegas 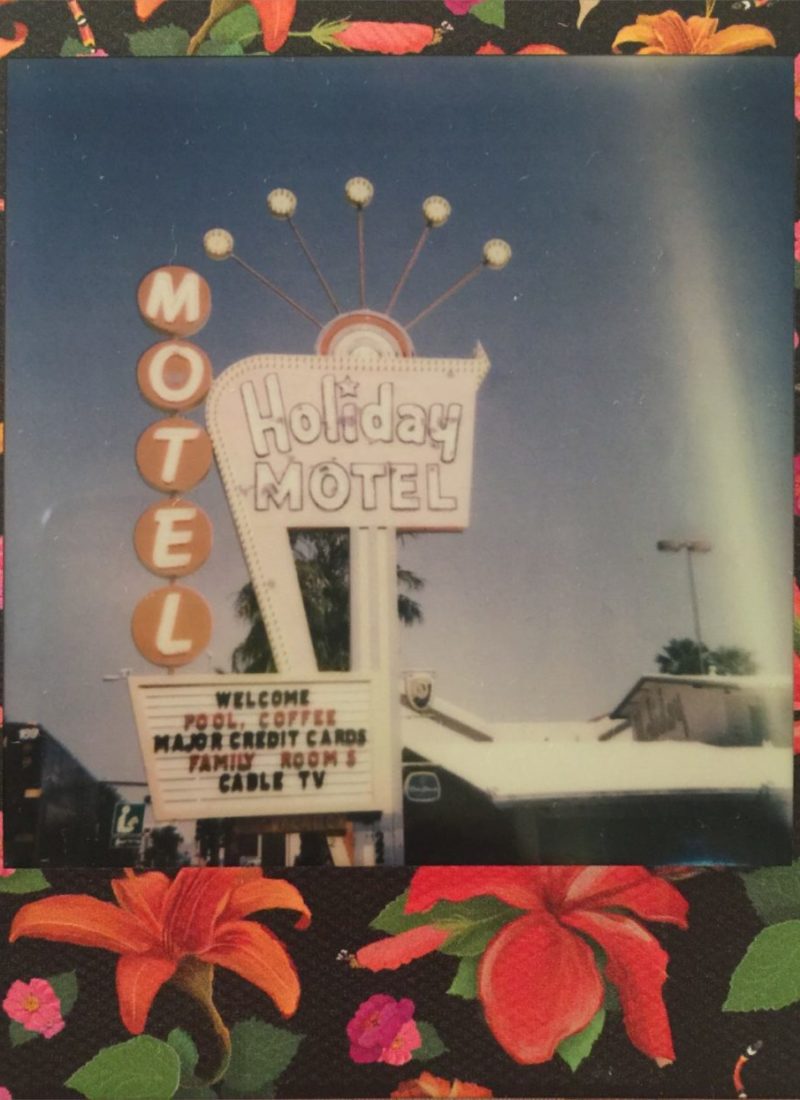 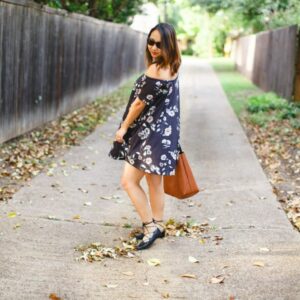