Be curious, not judgmental (Walt Whitman)

Whether it is towards someone we have just encountered, or a friend
we have known for years–judgement rears its ugly head inevitably, and
unexpectedly at times. Instead of fearing it, or condemning it (neither
of which have given me any peace of mind as of late) I only hope now to
transcend its negative impact on me, and not allow it any more power to
foster bitterness in my life. I can’t control my predisposition to make
assumptions about people any more than the next person–and I certainly
can’t expect people to restrain themselves from making generalizations
about me.

What I do know is that it is important to take any intitial
judgments you have about a person or a situation with a grain of salt.
No one, even your best friend, can know exactly why you act the way you
do. Sometimes–we don’t even know why we do things that we do. But
suffice it to say that there is A reason, and if we do not understand
the reason, we have no business questioning it. If only it were as
simple as putting yourself in another person’s shoes. The metaphor
leaves no room for the potential baggage and weight of one person’s
burdens that are carried with and do not fit into said shoes.

To some of you who have judged me, and received my judgment in
return–I did not begin our acquaintance with the intention of disliking
you. If anything, I left behind a part of myself that I feared would
receive your disapproval, and consequently worsened your perception of
me. I can apologize until tomorrow for anything that I can concoct in
my mind to explain why you don’t think highly of me, but even then,
would you believe that I was genuine? While the things you say about me
behind my back may ring true–how much time did you spend searching for
the foundation of that truth before you began spreading it around? If
you have ever heard something disheartening about yourself, then
perhaps you know that what was said about you deserved further
explanation, which too often is not granted.

Unfortunately, as easy as it is to make a judgment, it is that much
harder to change it. I could beg for a second chance, or I could ask
that you reconsider the first chance you gave me, and ask yourself if
it was a fair one. And I will in turn give you the benefit of the doubt
that making a hurtful assumption about me was merely out of
unintentional folly. If I’ve learned anything in my years of schooling,
is that only a few of us actually enjoy doing extra work. I guess
that’s why so many prejudices have such a long life span.

It’s a new school year. It’s time for me to step into a leadership
position and be a positive role model for my organization. I can’t keep
trying to fix whatever it is about me that you don’t like. Whether you
think I’m too controlling in my relationship, too dependent, too
insecure, or that I’ve changed too much and am too “Asian” now, whatever
negative thought about me that you think to yourself or say to others,
I will stop letting it define who I am, because I know that however I
have acted since coming to college, I was justified in some form or
fashion. If there’s anything I learned from my communications class
this summer, it is that attitudes and beliefs do not change overnight.
You may not wake up tomorrow and suddenly believe that I am a likeable
person, but take a look at your other relationships and whatever
judgments might affect them. Ask yourself what being judgmental has
accomplished. If its worth losing a potential friend, or finding a new
person to learn something from. Because the only thing that it has
given me is heartache and frustration, and I’m just ready to let it all
go. 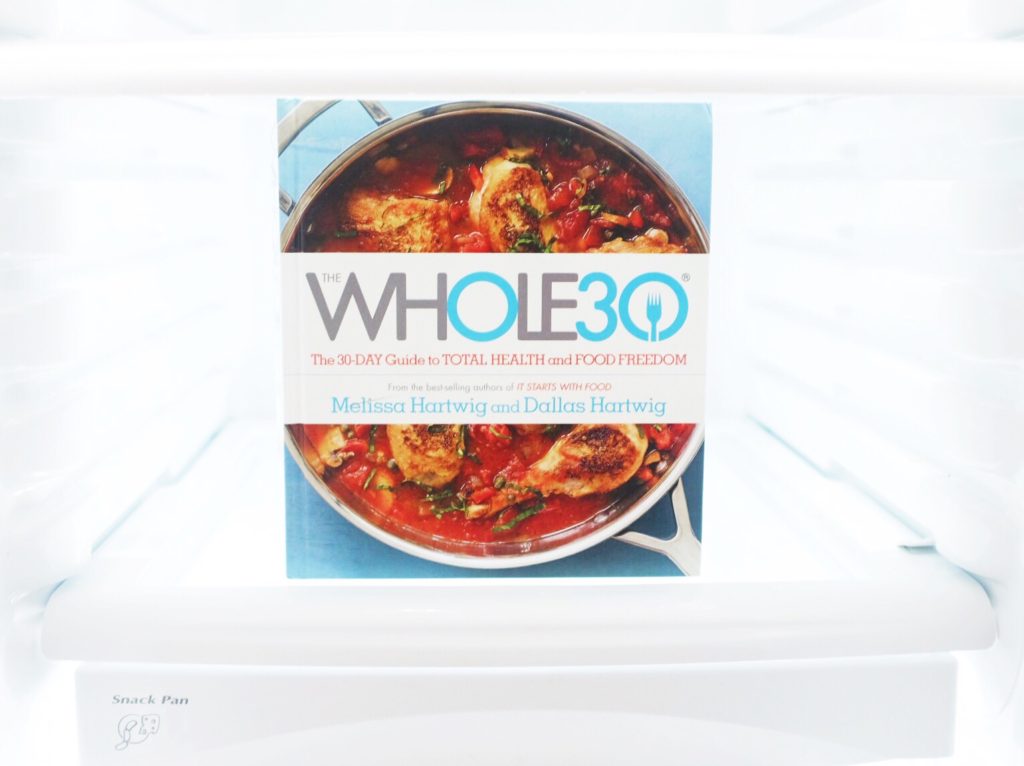 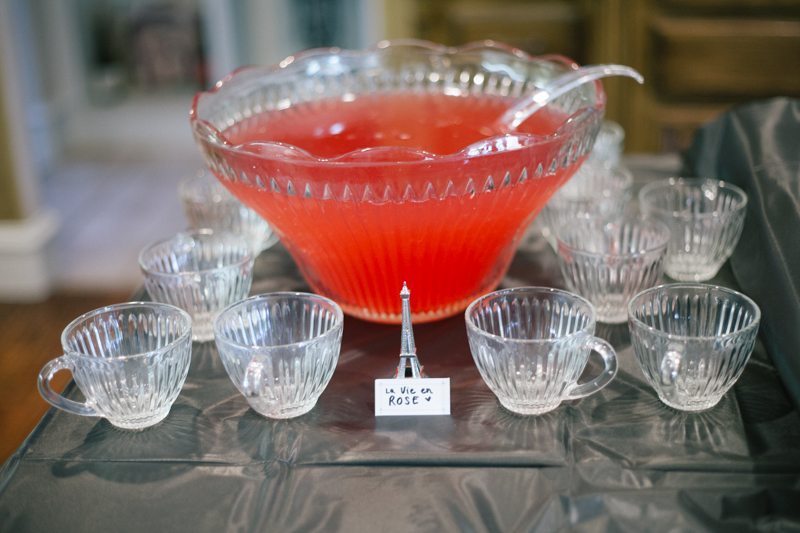 The Roaring Twenties: A Retrospective

There are a few sobering thoughts I can’t get ou