So the time has come again, to dust off the cowboy hat, pack up the cowboy boots and head to Twin Lakes, Wisconsin for Country Thunder. For anyone unfamiliar with this spectacular event, it is an annual country music festival, past performers including such well known artists as Rascal Flatts, Tim McGraw, Keith Urban, Martina McBride and more! And it happens to take place in the small town of Wisconsin where my best friend’s family has a lakehouse. Before about six years ago, I was one of those people who when asked what kind of music I liked, I would reply “anything but country.” This was during my anti-Texas phase and possibly around the time I listened to Tori Amos and Fiona Apple and wore black nail polish to school everyday.

Nevertheless, I spent a week in Wisconsin with my best friend Sarah and all we ever watched was CMT. I started out lightly, listening to Rascal Flatts and Faith Hill, but there was really no turning back. I couldn’t get enough of the beautiful melodies and harmonies, meaningful lyrics, and all around happy feeling that country music gave me. So then I got my first taste of Country Thunder. There are two sections of the festival, the lawn and the VIP/Reserved Seating area. We started out on the lawn. That year was Martina McBride and Tim McGraw (who was so cute singing a duet with Faith Hill–I love them) oh and Rascal Flatts. We were standing outside the VIP area, which is fenced off and guarded heavily. This elder couple walked out of the area and stopped in front of Sarah and I. They asked us if we liked Rascal Flatts. Naturally we said yes, and so they offered us their VIP seats for the night because they were leaving!!! So Sarah and I watched our favorite country band from basically 20 feet away from the stage and it was amazing. After that, Sarah’s mom started getting us seats in the VIP area, because, we all know how hard it is to go back after something like that =)

This year will be the first time that Sarah and I can drink alcohol at Country Thunder. While we’re obviously not going to get wasted and ruin our concert experience by being too intoxicated to enjoy the music, it feels like we’re adults for the first time of our Country Thunder history. Senior year is fast approaching, and the luxury of taking time off over the summer to be country music fanatics may not come so easily once we graduate and enter the real world. My time with Sarah is precious. Our lives have taken us on such different paths, but being with her even for a few days, feels like home. She is the one person outside of my family that I trust completely with my life, who I would without question, jump in front of a bullet for, and who has seen me at my weakest, strongest, and everything in between moments. Country Thunder is not only fun for us because we both love the music, but also because it reminds me of how much history we have together (over ten years) and Country Thunder has always been something special that her and I shared, like our own little world. This is also the first year in a long time that I have been single, and the prospect of cute country boys with the Southern drawl that makes me melt like a popsicle on the fourth of July (props if you noticed the Little Rascals reference) is ever so enticing.

I get a lot of flack for liking country music. Moreso in Chicago than in Texas, of course. Even some of my closest friends here wonder why I would cling so tightly to this genre of music and get so excited at the prospect of going to Country Thunder.

I was a different person before I came to college. To a higher degree than I think most typical college students. I’m very proud of who I have become, and that I’ve found my place in the APA community. But, I can’t deny my roots. Just as I couldn’t deny being Korean because that is where I was born, I can’t change the fact that I was raised in Georgia and Texas–or that I say “y’all” occasionally, or code switch to a more southern accent when I talk about home, and I definitely can’t change the fact that I love country music.

Sad as it may sound, I spend a good half of my waking hours thinking about being Asian American or considering APA issues. The rest of the time is devoted to work, school, my dog, and on the weekends, dancing, but even during those activities, there is that omnipresent awareness that in some way or another defines everything else. Listening to country music is the one activity where I can really just be myself, without worrying about being politically correct or being a good role model for the community, I can just–let the inner hick inside me run rampant–and let go. More than that, it’s what makes me me. At a time and place where an average person walking down the street might not have any way of distinguishing me from the rest of my friends, because all they see is Asian, this, I can claim for my own.

When I go to Country Thunder, I know that there is a 99.9% chance that I will be the only Asian American within a 60 mile radius. I might even be the first Asian that some people have ever laid eyes upon. No, I can’t escape the Confederate flag carrying individuals who will see my presence at the festival as an intrusion, but for one weekend, I don’t have to care. (If anyone says anything remotely racist to me, I will care, but taking people at face value, I will just assume ignorance and not let it affect my enjoyment) I can be proud of the fact that I probably know more words of the songs being performed than anyone else (excluding Sarah) there. And more importantly, I will know that liking country music does NOT make me any less Asian or less qualified to represent the APA population. You think I’m crazy for listening to songs about picking wildflowers or checking people for ticks, but I truly love the music. I’m not bashing other music, and anyone who knows me well will tell you that my taste in music is quite expansive across all genres, but isn’t the beauty of being Asian American that we have a say in our own culture? Sure, a lot of Asian Americans might be drawn to the hip hop, r&b arena, but there is no rule book stating what type of music is Asian American. And that’s what I love most about country music.

It reminds me that being Asian American isn’t about what we like, or choose to do–it’s who we are. It’s accepting ourselves despite differences in interests, in the hope that people outside our community will someday be able to do the same. And Keith Urban’s gorgeous hair and physique definitely don’t hurt, either -.^ 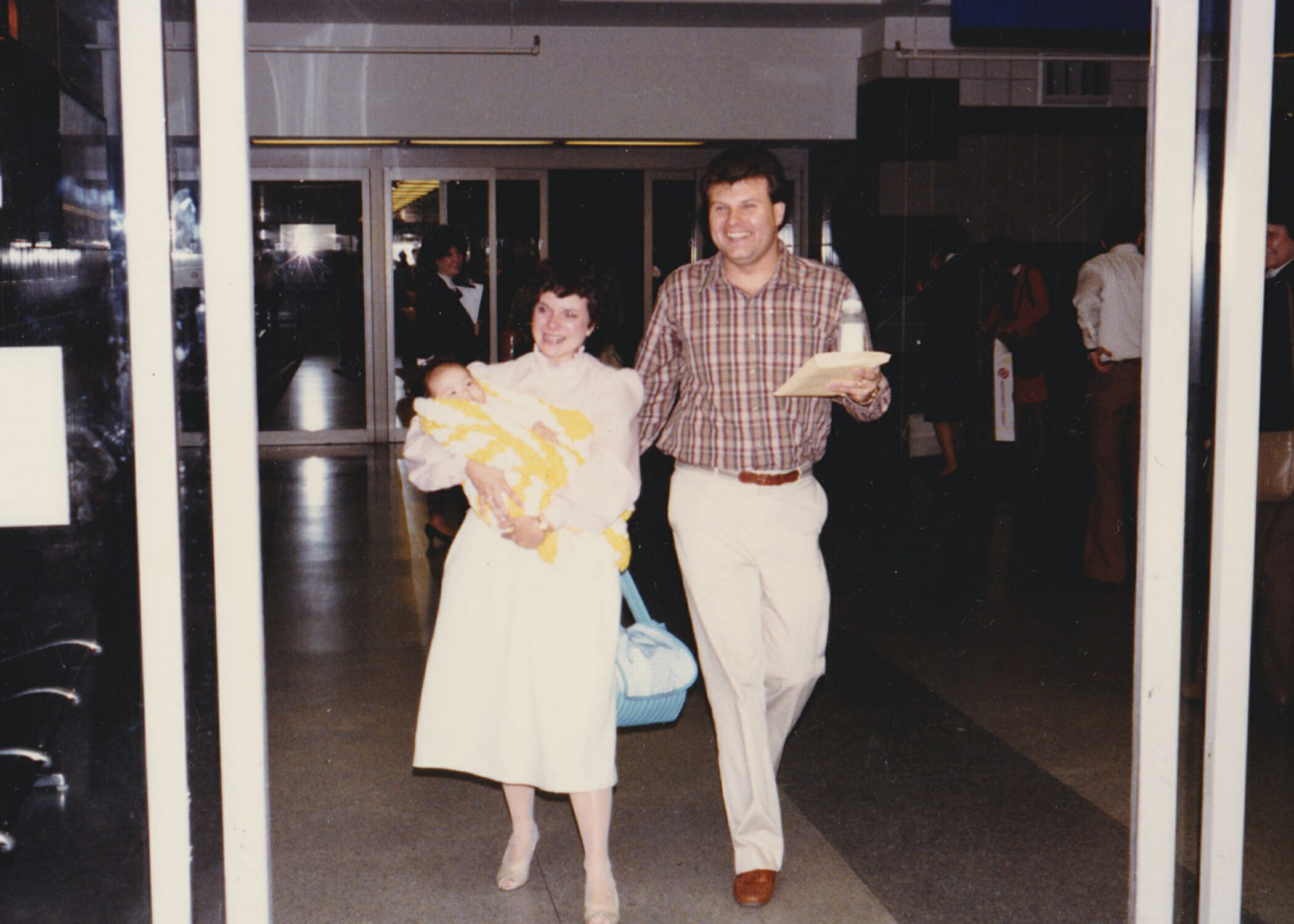 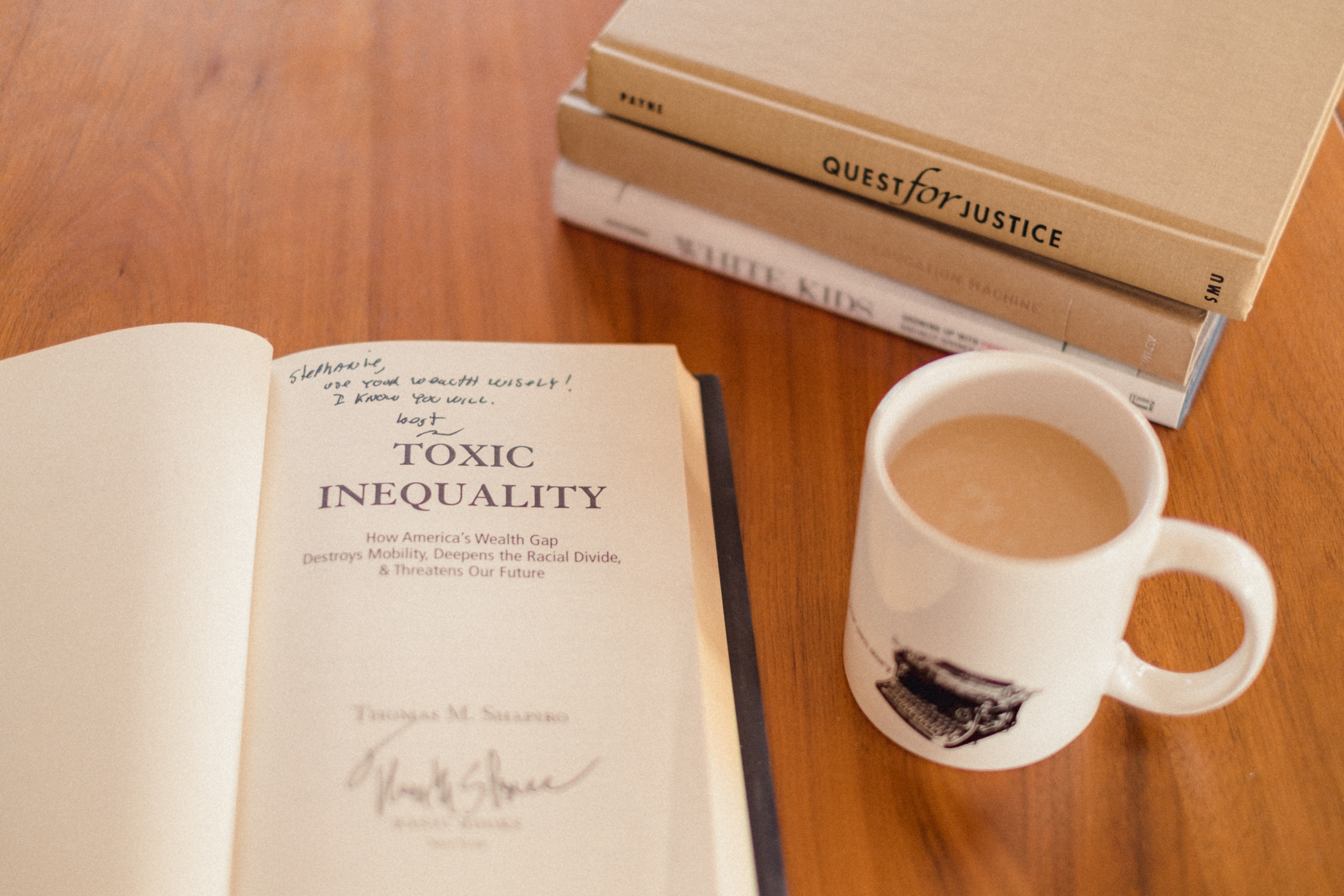