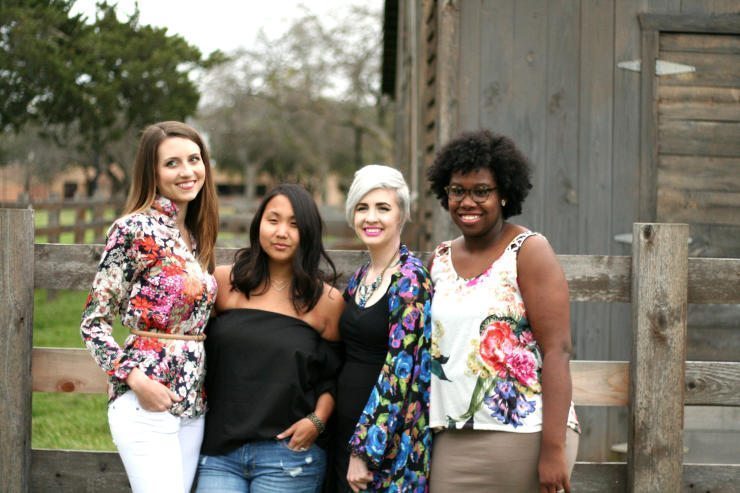 Diversity Chic is a collaboration of Dallas bloggers showcasing current fashion trends on a variety of skin tones, hair colors, body types and heights. Each month we will feature a new trend tailored to our personalities and style.

I have always considered myself a free spirit with a Gypsy soul. Surrendering gratefully to where ever life takes me. – Melanie Moushigian Koulouris

We shot our pictures for this post on Sunday when I had just returned from my cruise. Feeling a little blue and suffering from vacation-withdrawal, seeing my wonderful blogger besties was just what I needed to get back in the swing of things. They truly inspire me daily, and having a fun excuse to see them for Diversity Chic is one of the highlights of every month. We somehow managed, yet again, to arrive at our shoot wearing random variations on the theme.

When we first started discussing the idea of doing a bohemian chic theme, it was amdist the Zendaya/Giuliana Rancic Oscars/Fashion Police debacle. In case you missed it, Giuliana’s commentary about Zendaya’s Oscar look and faux locs stirred up some controversy. “I feel like she smells like patchouli oil… Or weed.”

Zendaya took to Twitter/Instagram and posted a powerful statement about stereotypes. Though Giuliana later apologized in a televised statement, her initial Twitter “apology” really irked me.

Dear @Zendaya, I’m sorry I offended you and others. I was referring to a bohemian chic look. Had NOTHING to do with race and NEVER would!!!

In an attempt to defend herself against accusations of racism, Giuliana focused on yet another stereotype. I was am peeved.

Some of you may be surprised to learn that my most recent blog before Geek Glam was actually called Korean Bohemian. I didn’t choose the name because my personal style was particularly boho-chic, but as a tribute to my heritage. I was born in Korea, but my family is from the Czech Republic, which was formerly considered Bohemia. My grandparents on both sides were all proud Czechs. I inherited that Bohemian pride and even have the motto of the Czech Republic, Pravda Vítězí (Truth Prevails), tattooed on my rib cage.

While my daily wardrobe may not necessarily reflect the traditional Bohemian Chic style, I’ve always related to the culture of artists, musicians, and wanderers. Growing up as a socially ostracized theater/choir nerd, my ultimate Bohemian role model was Esmerelda in Disney’s The Hunchback of Notre Dame– pleading on behalf of all outcasts.

My outfit for this month’s Bohemian Chic post was a modern interpretation of the gypsy. An off-shoulder blouse from Sheinside, gold jewelry and gladiator sandals, with a Flash tattoo that says wanderlust.

For details on everyone else’s looks, visit their blogs: Jordan (Darling Truly), Sevi (Ware is the Vodka), and Valery (Valery Brennan). [thefeedproducts style=’four’] 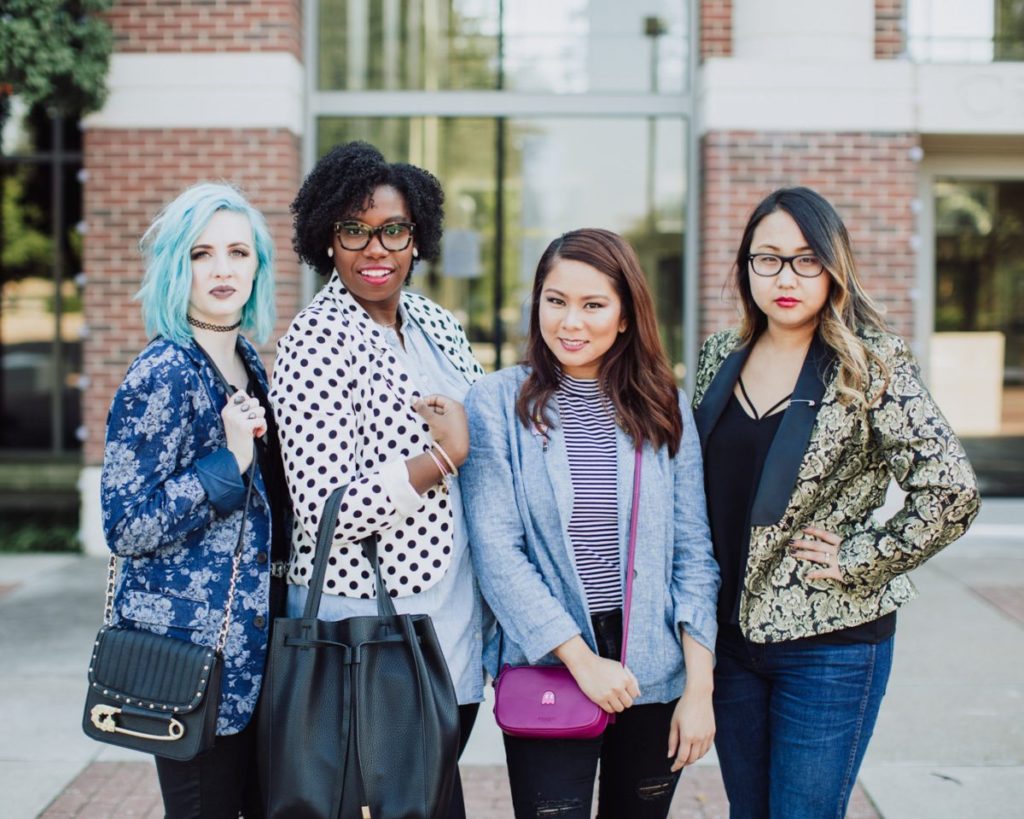 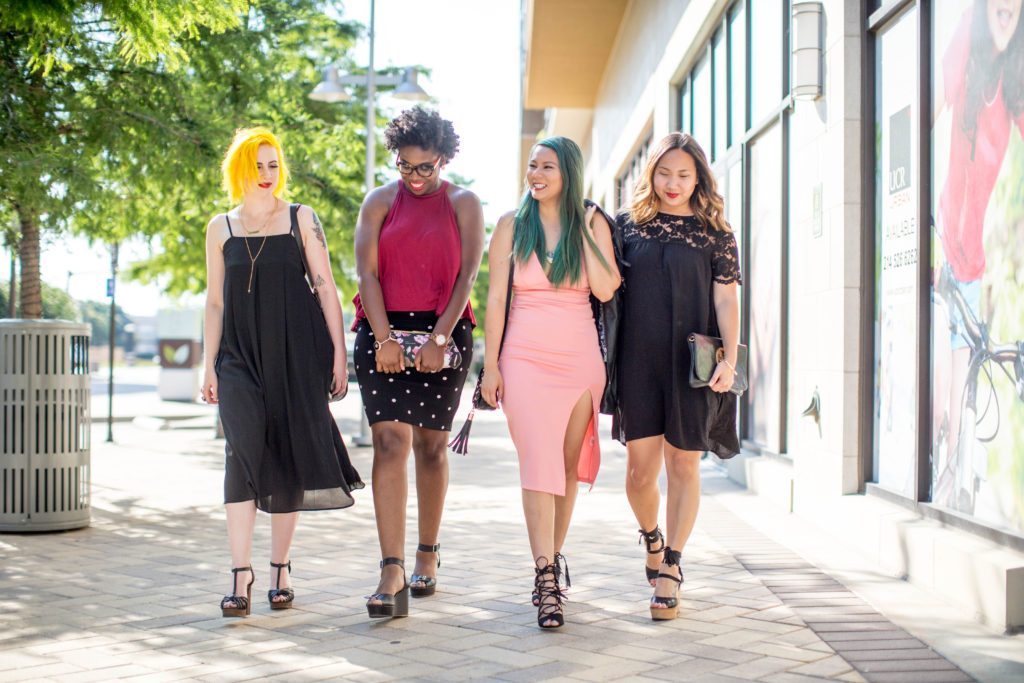 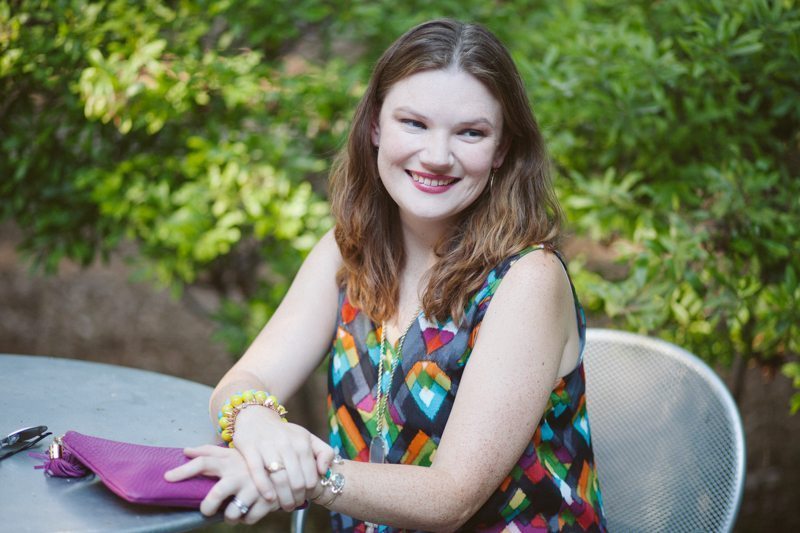