He who fights with monsters might take care lest he thereby become a monster. And if you gaze for long into an abyss, the abyss gazes also into you.
-Friedrich Nietzsche

The only thing worse than realizing you do not recognize a person you care deeply about, is realizing how caring about this person has made you unrecognizable yourself. Having never been the one to drown myself in pain, I usually find comfort in blasting showtunes, dancing around in my underwear to “You Can’t Stop the Beat.” But as we grow older, perhaps, and our attachments more emotionally taxing, sometimes music does not cut it. Like when you are at a club and are the fifth wheel amongst couples who are very into the public displays of affection, and people continually hand you shots of Patron and glasses of cranberry vodka… one thing leads to another. And by another, I refer to the shameful act of drunk texting and/or phone calls.

How does one determine the appropriate length of time to grieve for an ended relationship? Clearly, there is no algebraic formula for the mending of hearts, spirits. The disproportionate ease of moving on for two parties seems so cruel. That one person could go about their daily lives and get back on the saddle (so to speak), while the other is still trying to put the pieces together does not sit well in my stomach. If after the fact, you were to realize that the loss you are mourning is a pretense, that you ache for something that was never yours to behold, someone that was not the person you thought them to be, what exactly are you holding onto? By allotting time for further introspection of the relationship or to understand why the person made certain decisions, omitted truth, abused power– it seems that you are, then, equally responsible for any remainder of pain that lingers.

In other words, you cannot control the speed at which someone else moves on with their life. A break up occurs because at least one of the parties realizes that there is someone else out there for them, so how could they be expected to behave otherwise? One might expect a certain grace period, or time to give reverence or respect to what was shared, but when it comes down to it– how much of the sacredness of the relationship was actually imagined? Expecting someone else to pause before going on with their life is about as naive as convincing yourself that a relationship that the person consciously chose to discontinue, meant as much as them as it did you.

Maybe I needed to have the moment(s) of weakness. I needed someone to hold a mirror up to myself so I could see the person I was becoming. A person coming apart, who had to hit rock bottom and be knocked on the head to finally wake up. I needed to hear the indifference on the other end to be grateful that I still have the ability to feel. I’m not numb, and no amount of alcohol or delusion will make me so. I needed to hear the lies in order to finally be honest with myself. This is not me. This is not what I want. He is not the person deserving of my love. In focusing so much attention on other people’s dishonesty, the lies to the self (told in order to hold on…to cherish something that was not real) are overlooked. And in the morning, after the nausea and aching head subsided, I was left with the truth. I’m hurting, he is not, and this will not be changed by any tequila induced texts. 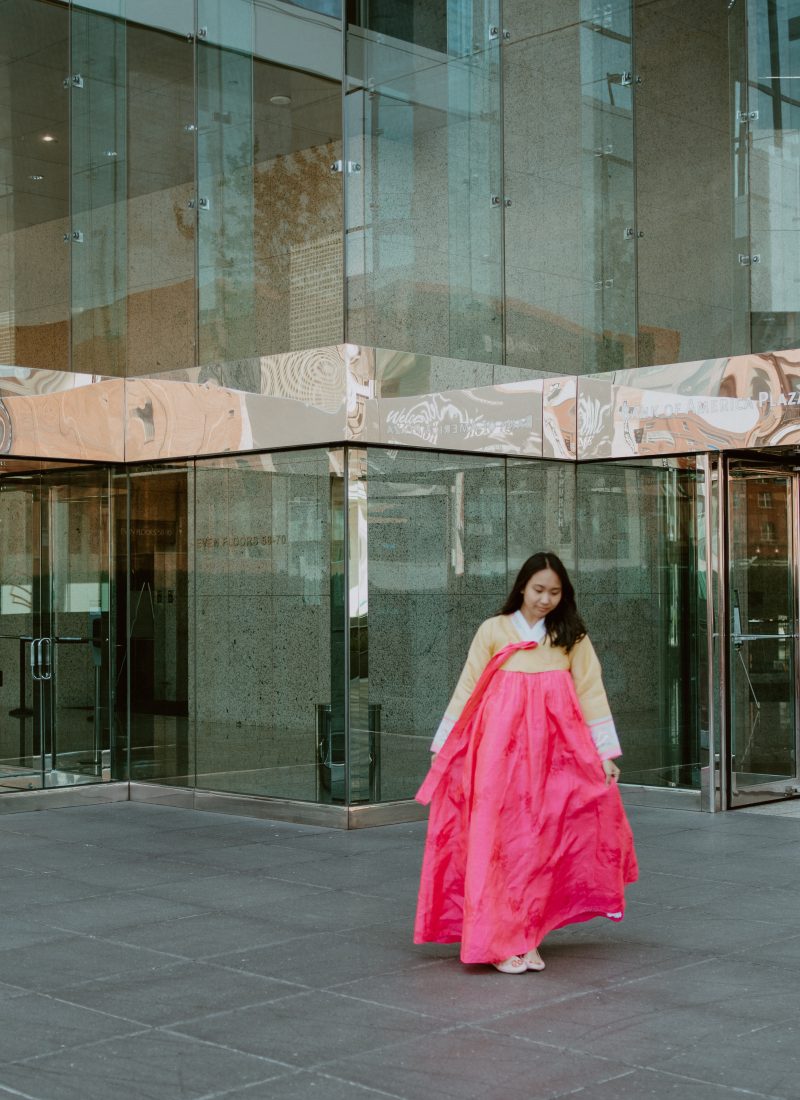 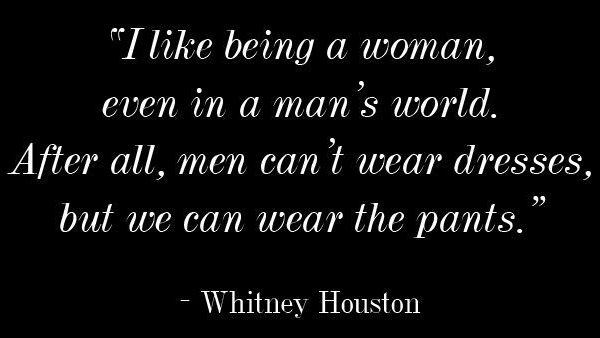