Running low on oxygen, faith, motivation, energy, unconditional love. I need to be out of the city. It’s suffocating me, literally and figuratively. Trying so hard to shake this; see past the headaches and heartache. My stomach is so sore from holding my breath fighting the urge to cough, and from the contractions when I can’t hold it in any longer. Am I being melodramatic? Ask my co-workers if they can hear their own thoughts through my perpetual hacking.

So strange. I came to Chicago to escape, and now I feel trapped. The lure of the unknown and promise of adventure have given way to painful memories, overly familiar vistas, and chilling isolation. My heart yearns to be with my family. My mom called me to tell me that yesterday’s weather was supposed to be 70 degrees (!) and also to give me an update on my little angel, Gretel. She had not been acting herself for the past few months, and after a few trips to the vet where they told us she had arthritis, a urinary tract infection, or other conditions– we finally found out what is wrong. She has detached retinas and has lost her sight completely.

My mom tells me that Gretel has been adjusting and that her brother, Chip (who they have affectionately dubbed “the seeing eye dog”), has been helping her navigate through the house and yard. My mom sounded so sad, but the vet instructed her not to show that sadness to Gretel because the feelings can transfer to the dogs and they become depressed.

I can’t believe the “puppies” are now over 10 years old. I still remember our first meeting with the breeder, our parents surprising us with both puppies when Mark and I couldn’t agree on our favorite, the days of obedience school and Chip’s unwillingness to cooperate, Gretel’s back surgery, and “Chocolate” Chip’s visit to the ER after consuming an entire package of dark chocolate covered graham crackers from Starbucks on Christmas morning.

The puppies have become my mom’s source of comfort for her empty nest syndrome. She told me that she jokingly said to my dad that maybe they should adopt another baby. She thinks maybe she is just ready for grandchildren. Oddly enough, she has never expressed any concern about my needing to find someone to settle down with–in fact, it’s the exact opposite. She knows my brother and his girlfriend (aka Barbie and Ken) are practically married anyway, and that as soon as he graduates they’re going to have a huge Texas-size wedding and start making beautiful Aryan children. So that leaves me relieved to focus on other, less traditionally domestic pursuits.

Exactly a week from today, I will be turning 22. Aka, my mom’s age when she and my dad got married. I feel old. Not old in the bitter, “I’m going to be alone for the rest of my life, there’s no chance for me” way…but more in the… what happened to my childhood, why was I in such a rush to grow up sense. I think about my parents, and my brother and his girlfriend, and feel like my being adopted deprived me of the fairy tale ending gene. Yes, I could have plenty of years ahead of me to meet my soulmate, but I will never experience what they did. I know that my brother will follow in my dad’s footsteps and propose to the first and only woman he ever dated/loved. I know how rare that is, and to see it happen twice in one family is almost too much for me to bear.

I, on the other hand, (save for my undefinable infatuation for a sixth grade crush who will forever endear me to hockey players with prominent noses and antagonistic personalities) gave up on meeting anyone my own age, and dated significantly older “men.” I don’t deny that any of these men or experiences taught me something or shaped who I am, but I’m slowly realizing that my attempt to find a more mature partner robbed me of something that I didn’t feel the void of until now.

Yesterday, I couldn’t bring myself to leave the apartment and brave the cold until JP invited me to study at Savor the Flavor. My current condition has left me with no motivation to do schoolwork, so I spent some time going through my external hard drive, sorting pictures, files, deleting insignificant documents, and decided to watch two movies I hadn’t seen since I first downloaded them on a whim freshman year of college (before the great piracy dorm debauchle): “Before Sunrise” and its sequel, “Before Sunset.”

Watching both films four years later showed me even more how much my perspectives of life and love have changed, not necessarily for the better. The first time I watched Before Sunrise, I found myself so captivated by the characters and the beauty of the unexpected life-altering encounter with a stranger. After falling in love with Celine and Jesse, I downloaded the sequel, but was disappointed by it. It just didn’t have the same optimistic and magical tone– or promise of possibility. The characters, who 10 years later, seemed cynical and worn, I now find myself relating to more than their silly younger selves who didn’t even think to exchange phone numbers or last names before they parted.

Something in Before Sunset resonated with me yesterday. In possibly my favorite scene out of the entire film, where the characters are sitting in the backseat of the car talking about how unsatisfying their lives were after their first meeting, Celine says this:

Every single of my ex-es…
they’re now married!
Men go out with me,
we break up,
and then they get married!
And later they call me to thank
me for teaching them what love is, and…
that I taught them to care
and respect women!
You know, I want to kill them!
Why didn’t they ask me to marry them?
I would have said “No”,
but at least they could have asked!!!

I feel like I’m trapped in this circle of disappointment, and I can’t figure out how to pull myself out of it. After all, it was only a few months ago that I wrote this entry which describes almost to a T, what is bothering me now. I’ve never been “the one”– in fact, I’m the girl who, by not being, reminds them inadvertently how much they miss “the one.” And it’s my own fault, because I chose to discount the positive aspects of youth by assuming any guy my age was immature and undeserving of my attention. So I tried to grow up too soon by being with people who had already passed the stage of life I was in, and in the process, missed out on the opportunity to grow with someone. I spent more time trying to catch up with someone else, that I rushed through my own experiences.

So I’m turning 22. And I feel old. But, I’m tired of settling. And maybe it’s for the best that I am alone right now as I have no idea where I will be after I graduate. It seems ungrateful of me to spend so much time complaining about my non-existent love life when other aspects of my life are going well. I could spend more hours longing to be home in Texas, wondering if certain mediocrity is that much less desirable than risking the subjunctive. In some ways I have so much to look forward to, new adventures to embark on, and yet there’s a part of me that is tired of my transitory lifestyle.

I feel root-less and unbalanced. I’m the girl who never wanted to look back, and so has nowhere to turn attention to when the present is depressing and the future so uncertain. Everyone in my life has pushed me towards the extraordinary. I cherish my ambition and am grateful for the opportunities I have been given to pursue loftier goals. I feel ashamed for wondering what it’s all worth if I have no one with whom to share it. But, then, is this just my path? Am I wasting time by complaining about it?

That’s another thing I took from re-watching the movies. Consequence. The irrevocable choices we make when we are younger before we could ever have the capability or experience to understand the weight of those decisions. The choices that have left me slightly bitter, but more disturbingly–that have made me afraid for those choices I still have yet to make; the inevitable ones that will tear me in half when I walk across the stage at graduation. Where do I go from here? To another new city, to be the small fish in a big unfamiliar pond, feeling strange and inconsequential– do I stay here and be miserable (and worse than that: sick) every time the cold weather arrives– or go home to the south where things are comfortable, but unchallenging? What will outweigh one place over another knowing that whereever I go, I will probably feel just as alone as I do now.

I want to be nowhere and everywhere at the same time. Lacking direction, guidance, companionship… I want to be someone’s somewhere. Where is home when your heart is lost? 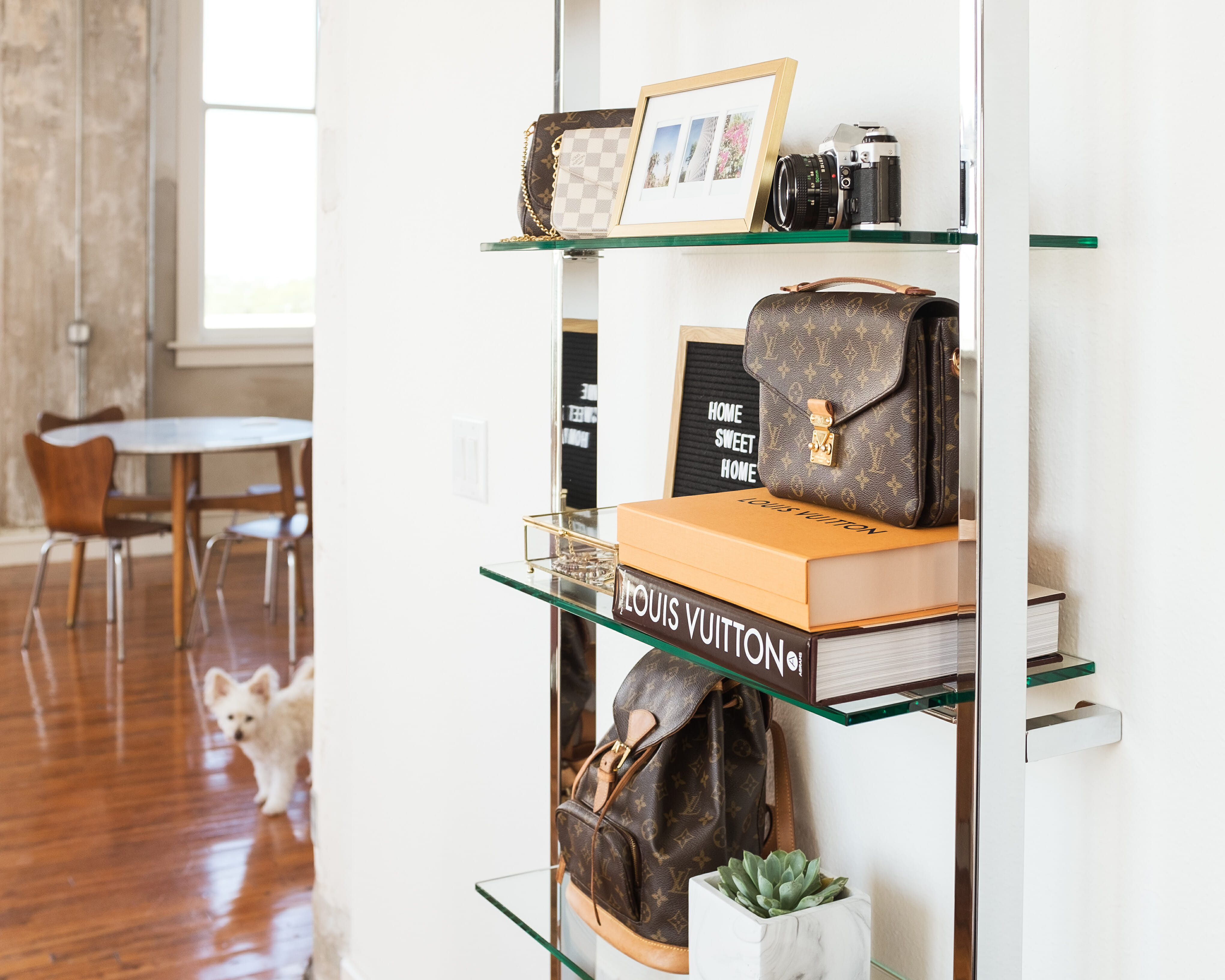 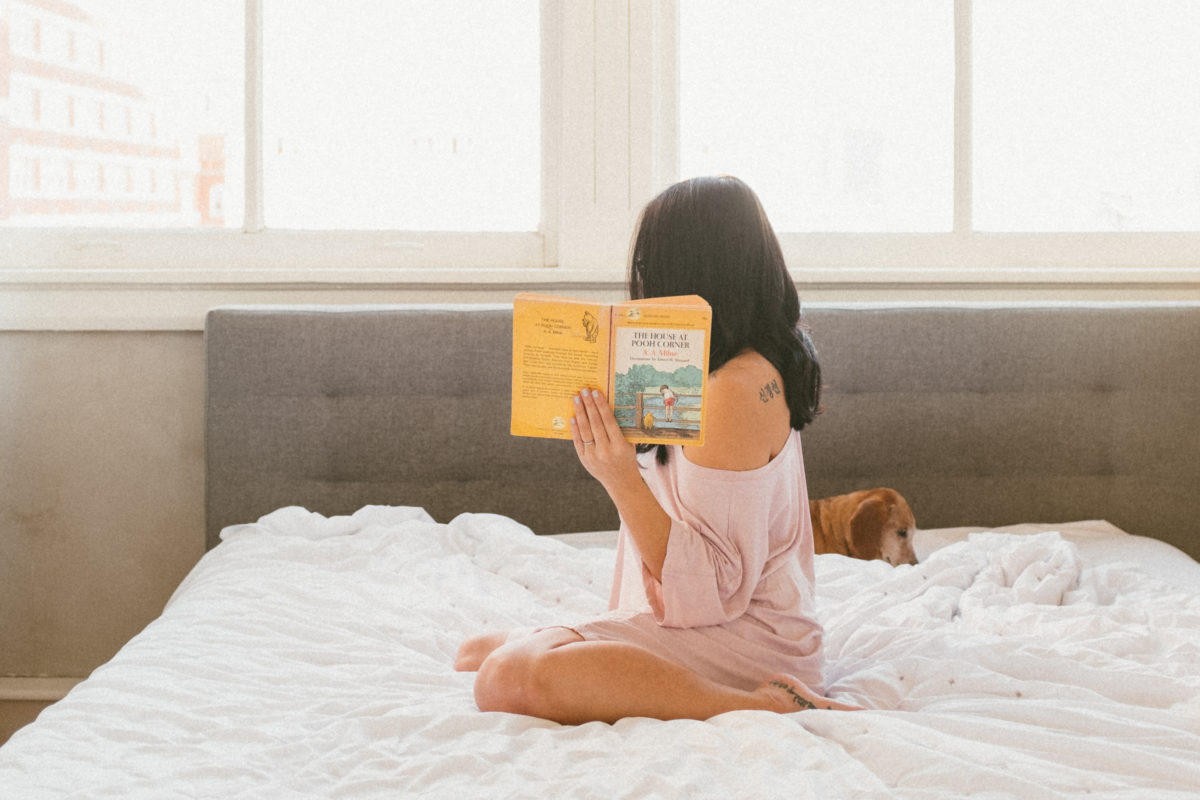 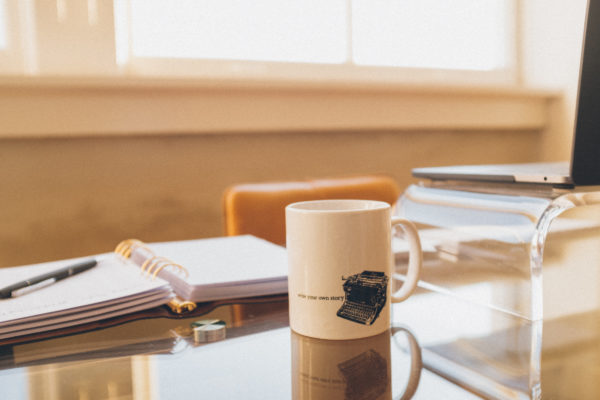 Ready to Write: Prepping for #NaNoWriMo

"Maybe some women aren't meant to be tamed. Maybe

officially back to shooting full-frame, because i

the best news to wake up to 🙌🏼 thank you @da

this week still feels like a dream. thank you to e