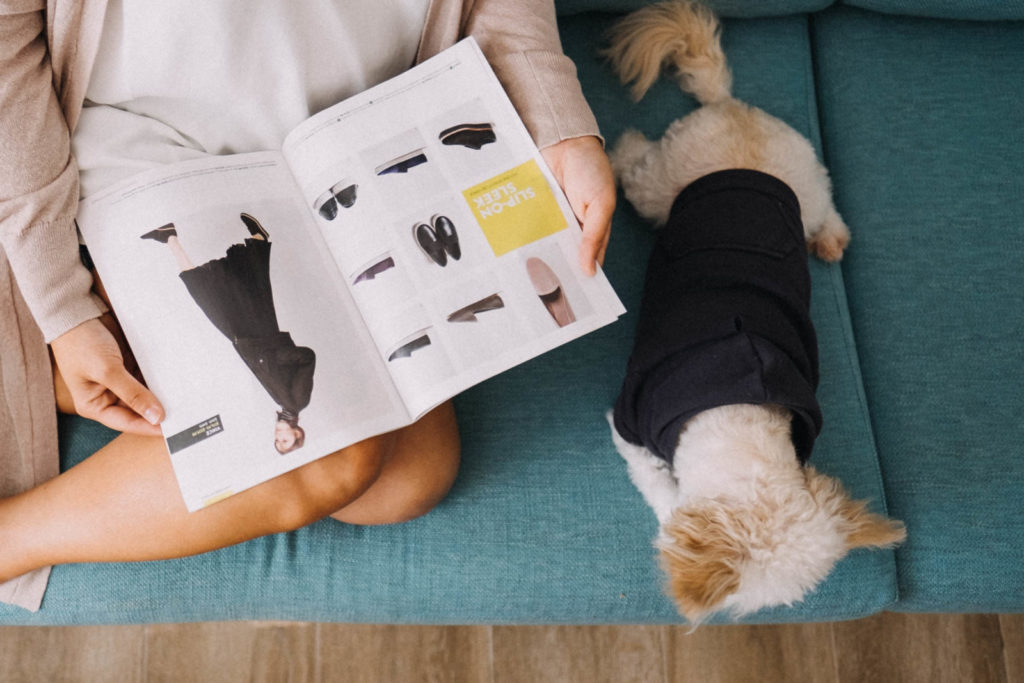 Good morning to my fellow-insomniacs who have probably, like me, spent the last hour or so maniacally refreshing the Nordstrom.com homepage in anticipation of Early Access. To the rest of you who (perhaps, wisely) opted for sleep over shopping and are reading this later in the day, don’t worry! I’ve done the legwork for you…

The Nordstrom Anniversary Sale is notoriously overwhelming, so I’ve tried to breakdown the best deals for you by category in this post. During the rest of the sale, I’ll highlight specific categories via collage or shoppable links and feature the items I’ve purchased in OOTD posts.

In keeping with my minimalist lifestyle, all of the products I’m purchasing and sharing are basic, classic pieces that will last well beyond one season. Even though there are so many great deals in this sale, I don’t want to spend money for spending’s sake. It’s a chance to stock up now, so I don’t have to buy as many items in the fall (at full price). Pro tip: Make sure you use one of your triple points days to build up extra Rewards while you shop the sale! 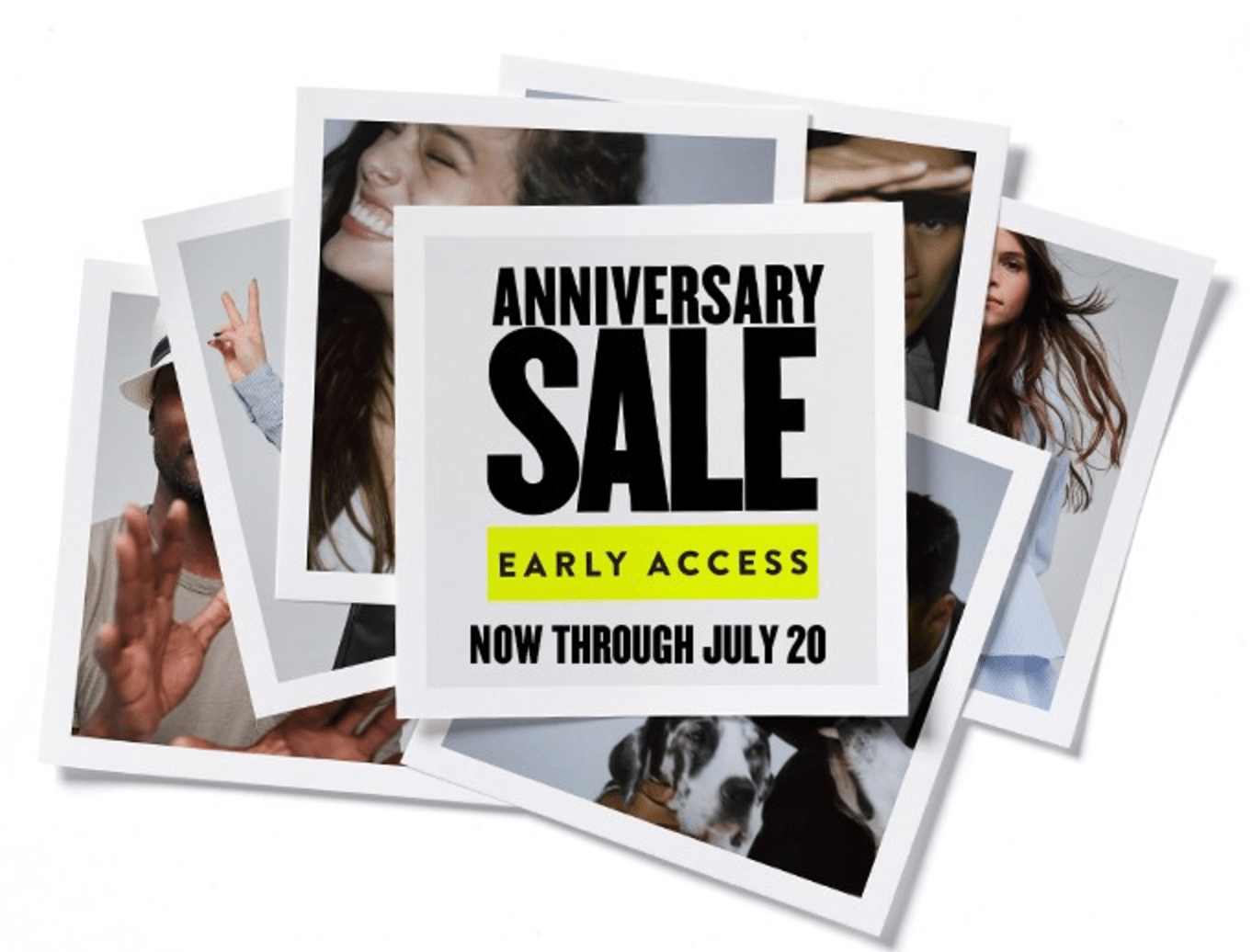 Did you wake up early (or stay up late) to shop Early Access? What deals did you score? Would love to hear the items that ended up in your cart.

Shop my purchases below: 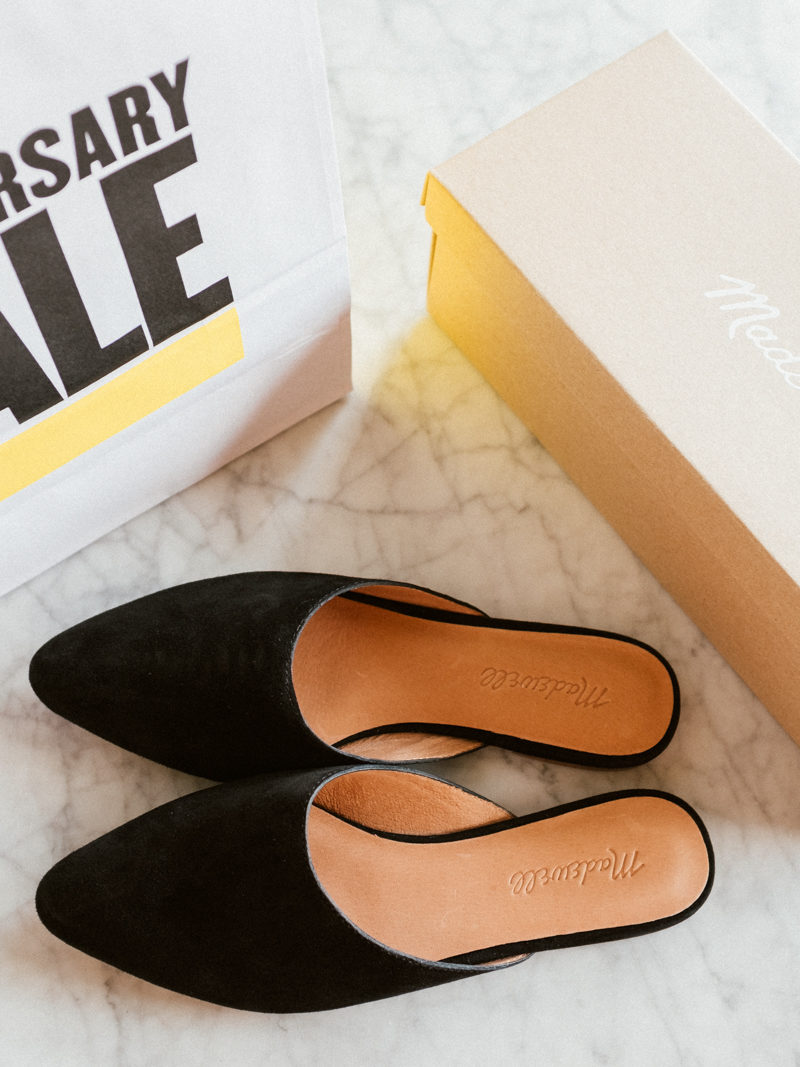 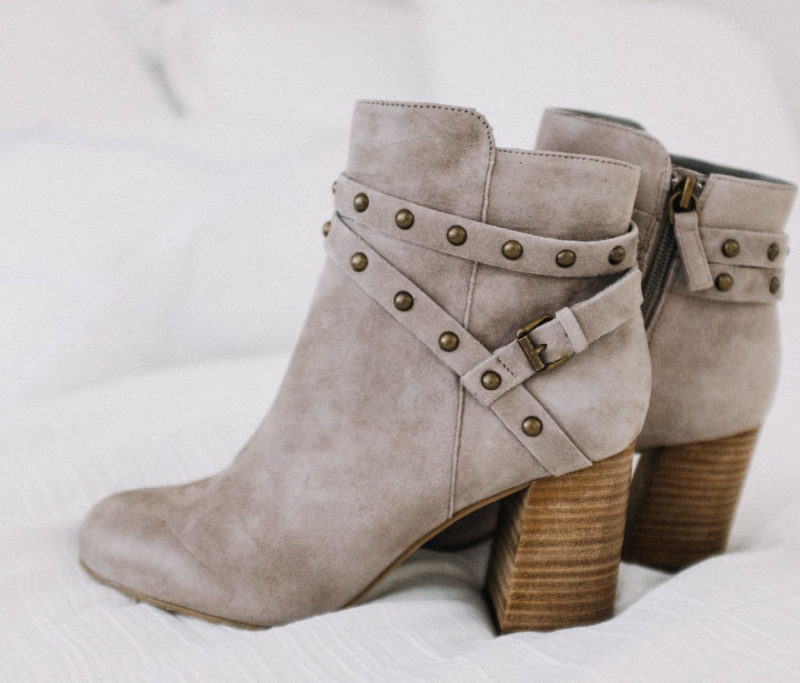 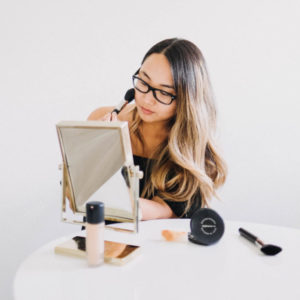 Minimalist Makeup: MAC Next to Nothing Review