For as much that is going on in my life, I have had little motivation to write about anything lately. I spent a week in Twin Lakes, Wisconsin with my best friend and her family for Country Thunder. It was a wonderful time, as usual, and I gained a healthy five pounds from her mom’s famous taco dip and breakfast egg bakes.

I had an interview the next morning after I came back for a job at DePaul that I had been coveting for months, but had only heard back from HR about AFTER I made the decision to move to Korea. Wanting to keep my options open, I went into the interview anyway. (Un)fortunately, I got along really well with the manager and was very impressed by the details of the position, so I feel a bit torn. Prematurely, of course, because it’s not like anyone has extended an offer to me, yet, but I was just starting to get comfortable with the idea of living abroad.

The mixed feelings I have about my future seem to parallel to other people’s reactions. My boss and some friends think that now is the time for me to go to Korea because DePaul will always be here. My parents just got home from their cruise yesterday and are still trying to absorb everything. My best friend seemed happy for me when I first told her about Korea, but when I was in Wisconsin, I got the impression from her and her family, that she wasn’t so pleased. But, in a conversation with her mom, I said, “She’ll be fine, she has her boyfriend. She doesn’t need me here.”

I said it half jokingly, but in the course of the week and time we spent together over the Fourth of July, it became clear to me that the statement was true. Our lives have been on separate paths for awhile, but somehow it felt as if we were still together because we were each others life lines during the trying periods of our college experience. But then she met her boyfriend and after over two years of being together, he has pretty much become the center of her world. I say that not with bitterness, but happiness that she has found someone she loves so much. My point being, that I know she will be fine without me, because she has him for support.

I have no one. Not in the emo, pity me, I’m alone in this world way. I have truly magnificent friends and family. But for once, I have an opportunity to make decisions without factoring anyone else into the equation. As much as I don’t want to hurt anyone by leaving, I don’t want to put my life on hold for them, especially when it seems now that it is their lives moving forward without me.

I want both paths. I want this job at DePaul, doing what I’m best at while pursuing a Master’s degree, living comfortably in the city that I’ve become accustomed to over the past four years.

But I want to go to Korea. I want to know that I did everything I could to understand myself and my culture. I want to be out of my element and force myself to endure what will undoubtedly make me a stronger person in the end.

And maybe I could have both. Stay in Chicago for a few years and then go to Korea. But, I’ve been single for so long. I will inevitably fall for the next pair of blue eyes that lingers in my direction. The same unanswered questions and insecurities will arise because at the age of 22 and a college degree later, I still don’t know myself. And how can you love who you don’t know… and who can love someone who doesn’t love their self?

It seems my fate to be alone right now at this stage in my existence. I could do that here, going through the motions of the typical twentysomething college graduate, working woman’s life, waiting for something magical to happen somewhere along the line, or…

What is holding me back? I could use a little clarity right about now. Hopefully my trip to Seoul next week will help. 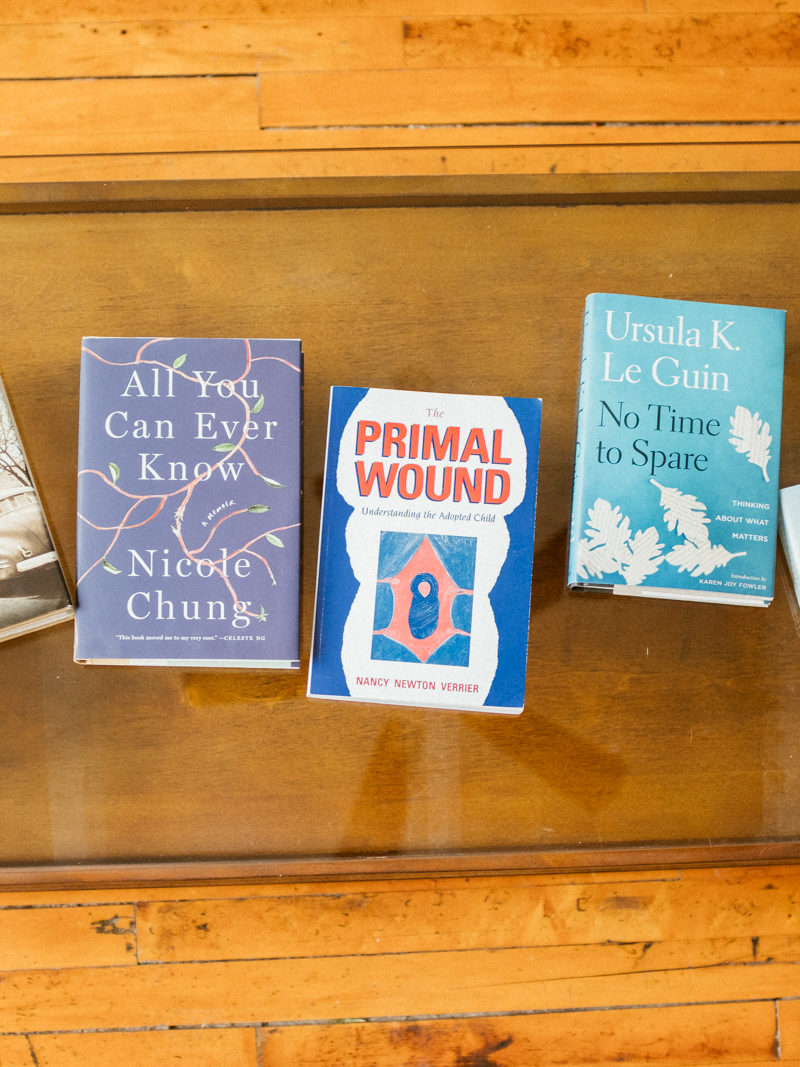 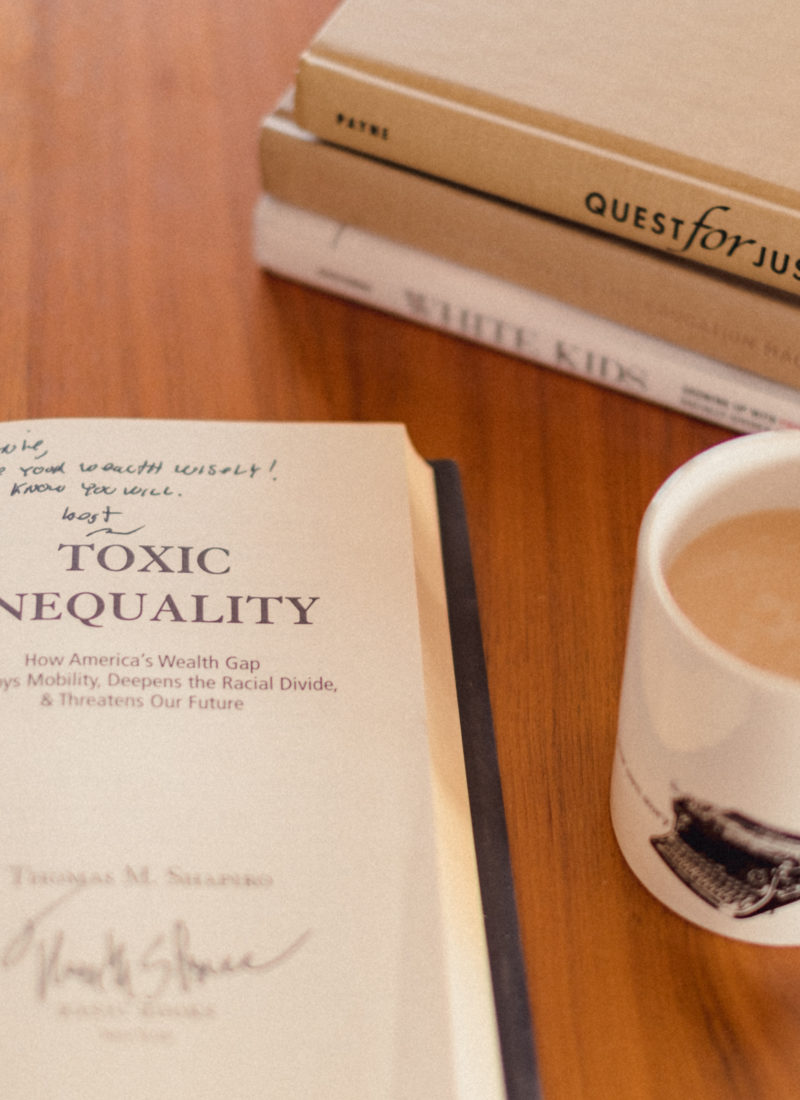 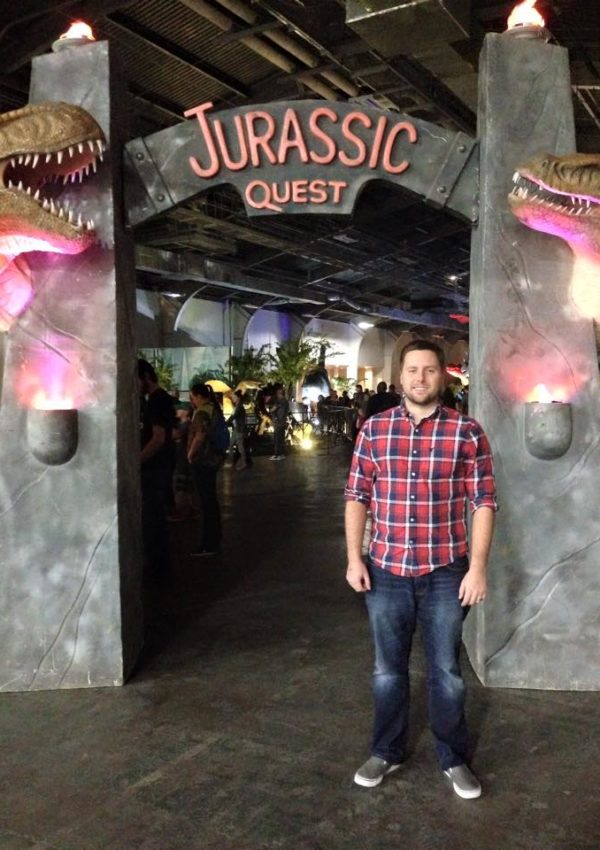