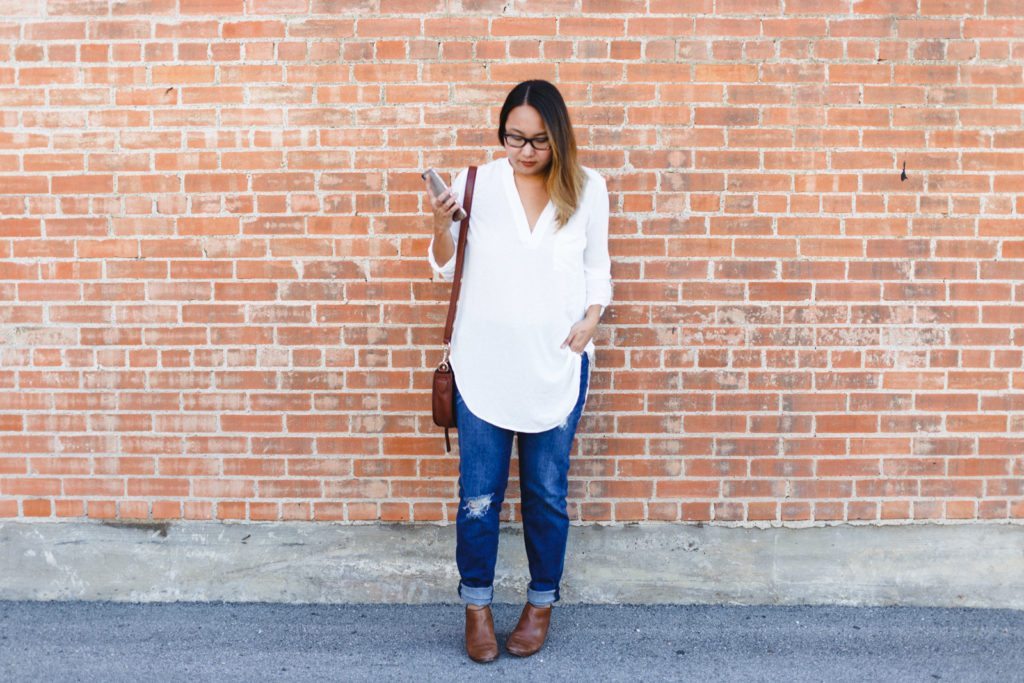 Holden and I have a new weekly tradition. On Sunday evenings, we have pizza at Cane Rosso followed by Pokémon hunting in historic downtown Carrollton. This may seem like an odd ritual, but since the beginning of our relationship, Holden and I have bonded over our love of video games.

We were working at Bioworld Merchandising and our respective bosses gave us the Call of Duty: Modern Warfare 3 license to work on, because everyone knew we were gamers. Holden designed the entire line of headwear for the game’s release, and I made sure his designs were approved for production (and rejected a few of them along the way). By the time the game launched, we were officially dating.

When both of us were working for the same company, it was easy to find time together and commonalities to discuss at home. Unfortunately, this usually meant talking about work-related things. As soon as we realized our relationship was serious, it became clear that the healthiest option would be for me to find another job.

It’s been four years since we worked together, and I love spending free moments now taking turns playing Overwatch on PS4 or Pokémon Go on our phones, because it reminds me of the early days of our courtship… falling in love while being unapologetically geeky. And sharing a Honey Bastard pizza at Cane Rosso is just icing on the cake!

OOTD // These comfy boyfriend jeans are only $38.90 during the Nordstrom Anniversary Sale. My breezy tunic isn’t part of #NSale, but it is 33% off right now– only $27.90! My Rebecca Minkoff leather and suede crossbody bag is perhaps my favorite purchase of the entire sale. It’s sold out, but restocked in the black and gold version (which I own as well). Don’t forget that anniversary sale items will be restocked and available August 8th, but at full price. Snag your favorites while they’re on sale– Gotta catch ’em all! 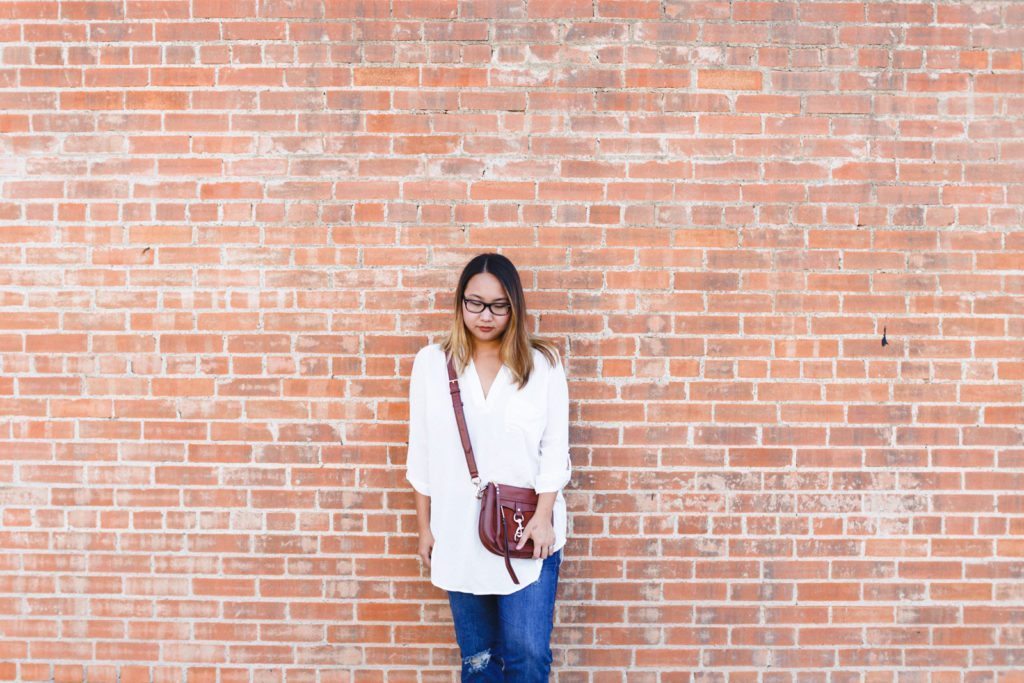 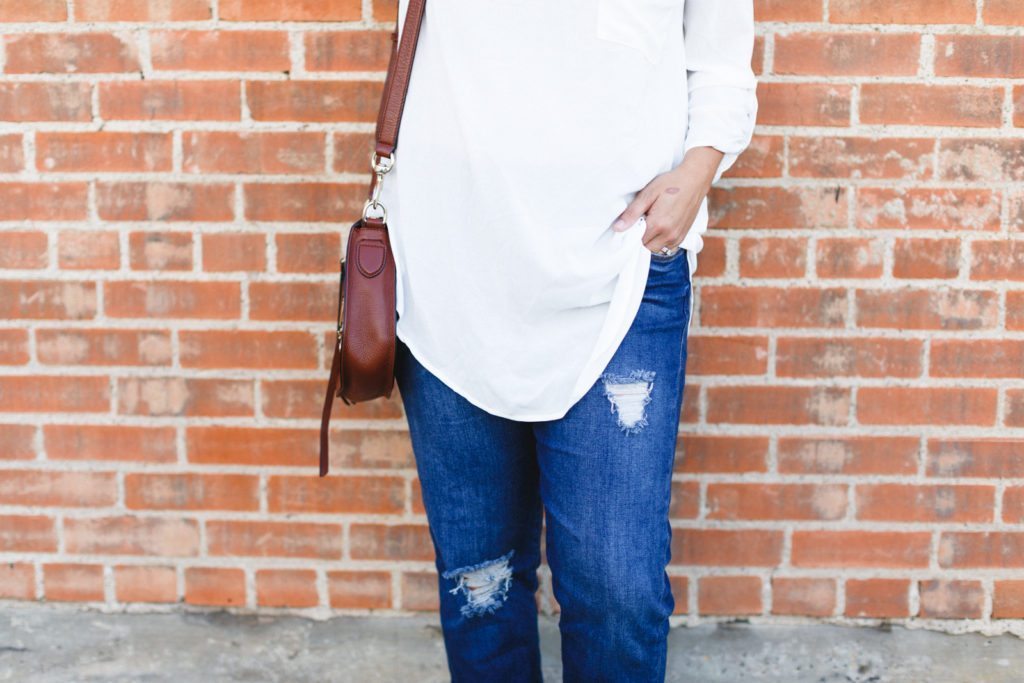 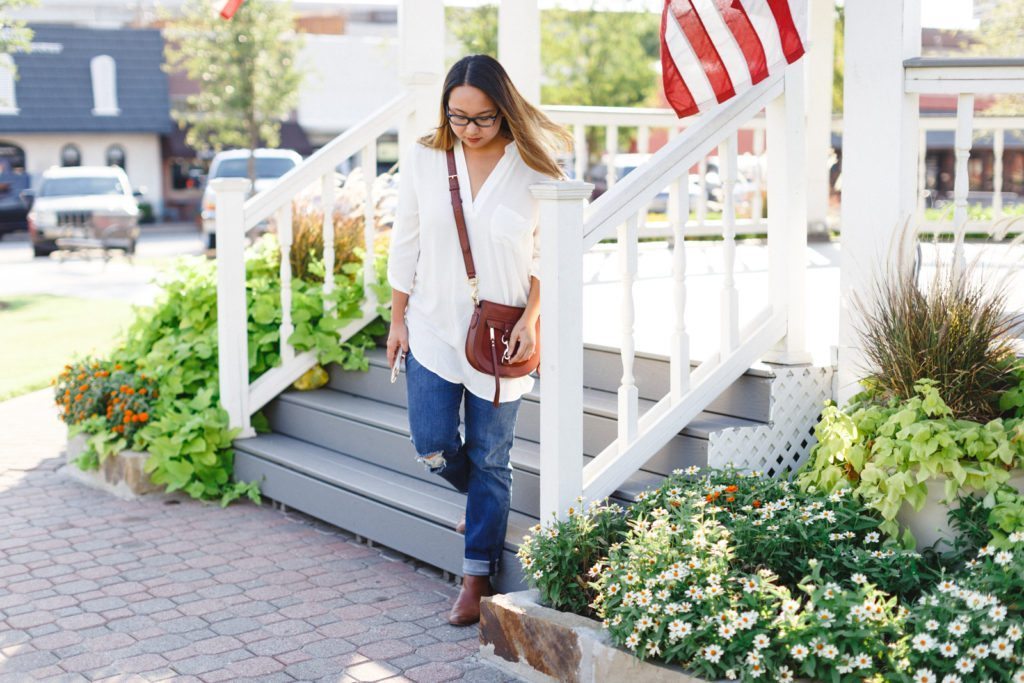 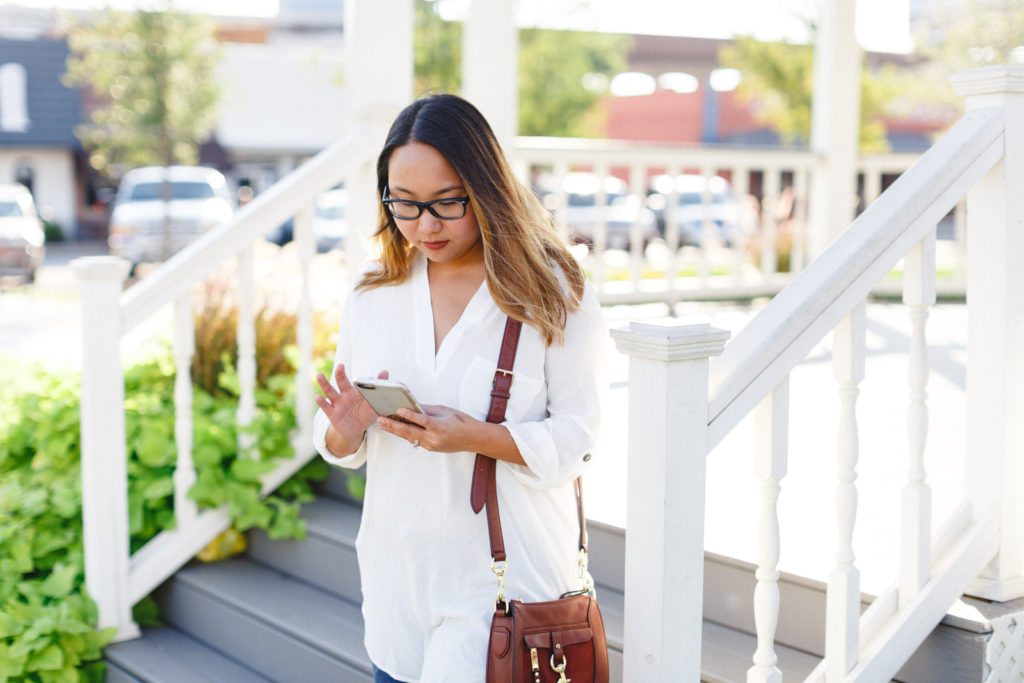 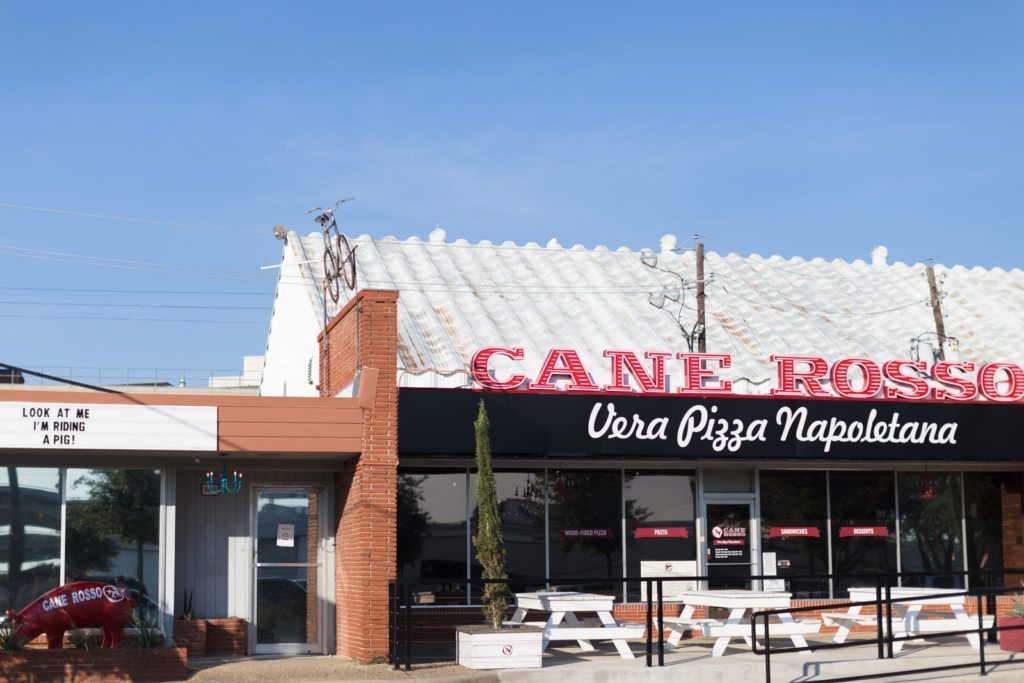 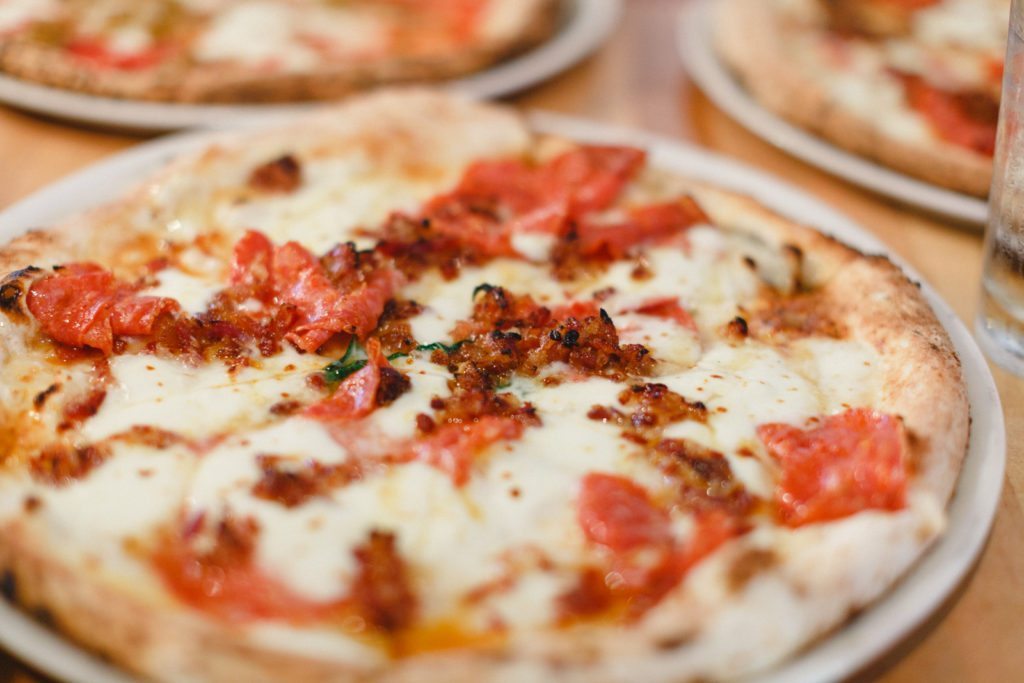 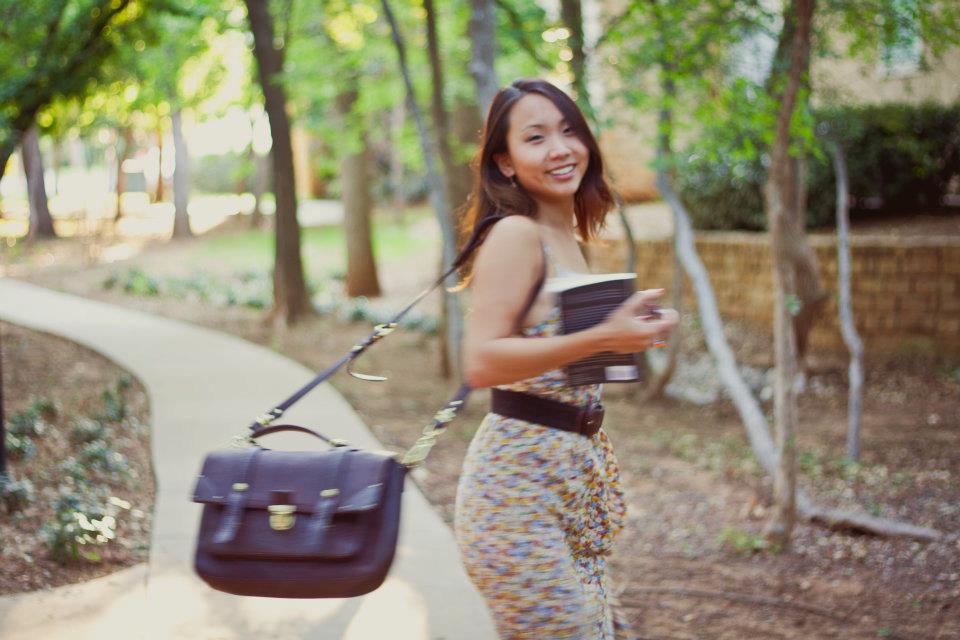 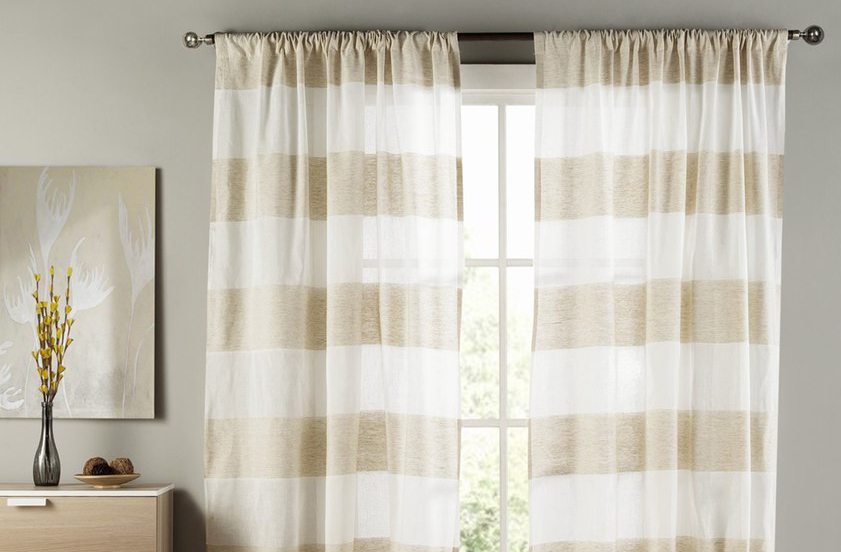 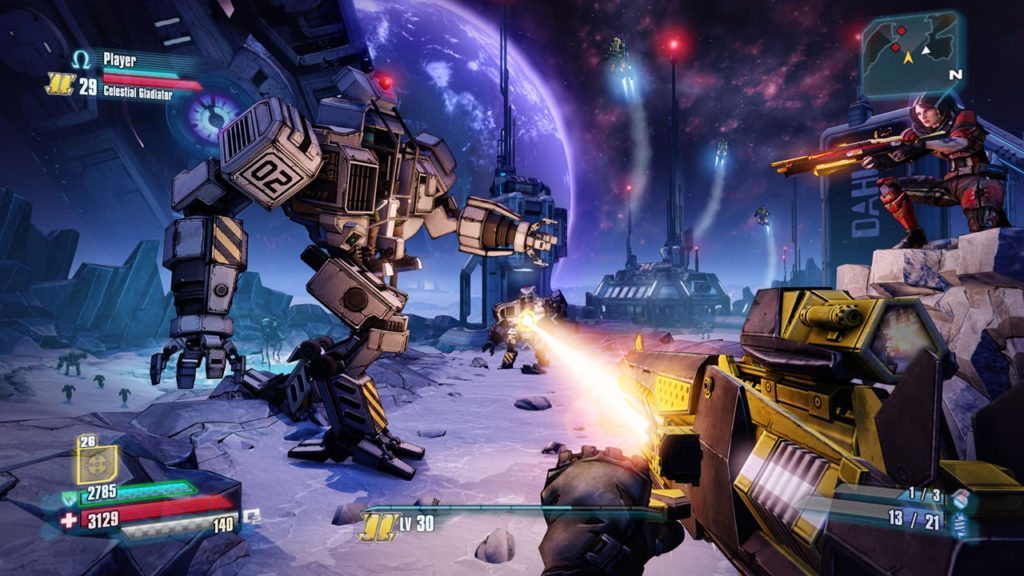