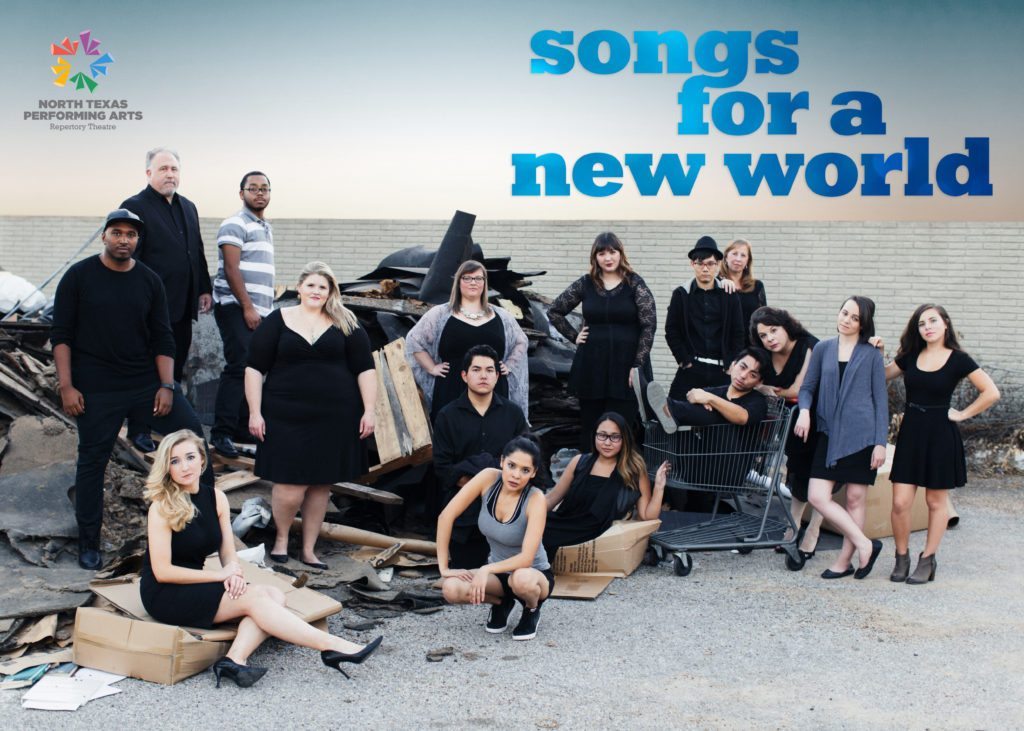 It’s about one moment. It’s about hitting the wall and having to make a choice… or take a stand… or turn around and go back. These are the stories and characters of today, the Songs for a New World. The first musical from Tony Award winner, Jason Robert Brown (Parade, Bridges of Madison County), this moving collection of powerful songs examines life, love and the choices that we make.

Brown transports his audience from the deck of a 1492 Spanish sailing ship to a ledge, 57 stories above Fifth Avenue, to meet a startling array of characters that range from a young man who has determined that basketball is his ticket out of the ghetto to a woman whose dream of marrying rich nabs her the man of her dreams… and a soulless marriage.

With a robust cast and a driving, exquisitely crafted score that runs the gamut of today’s popular music, Songs for a New World is a great way to bring the next generation into the theatre.

Click here to purchase tickets. General seating tickets are $15 in advance and $20 at the door. 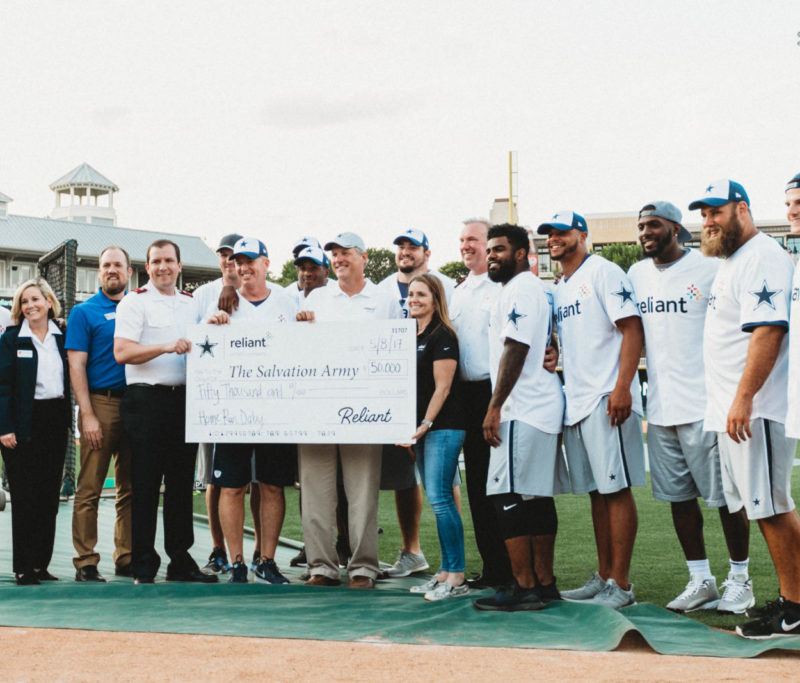 Stepping Up to the Plate: Dallas Cowboys Raise $50,000 for The Salvation Army in the Reliant Home Run Derby
guilt
ellipses 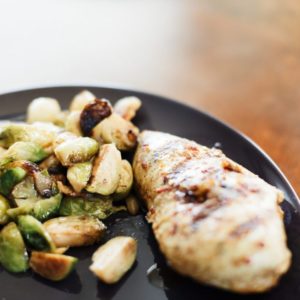