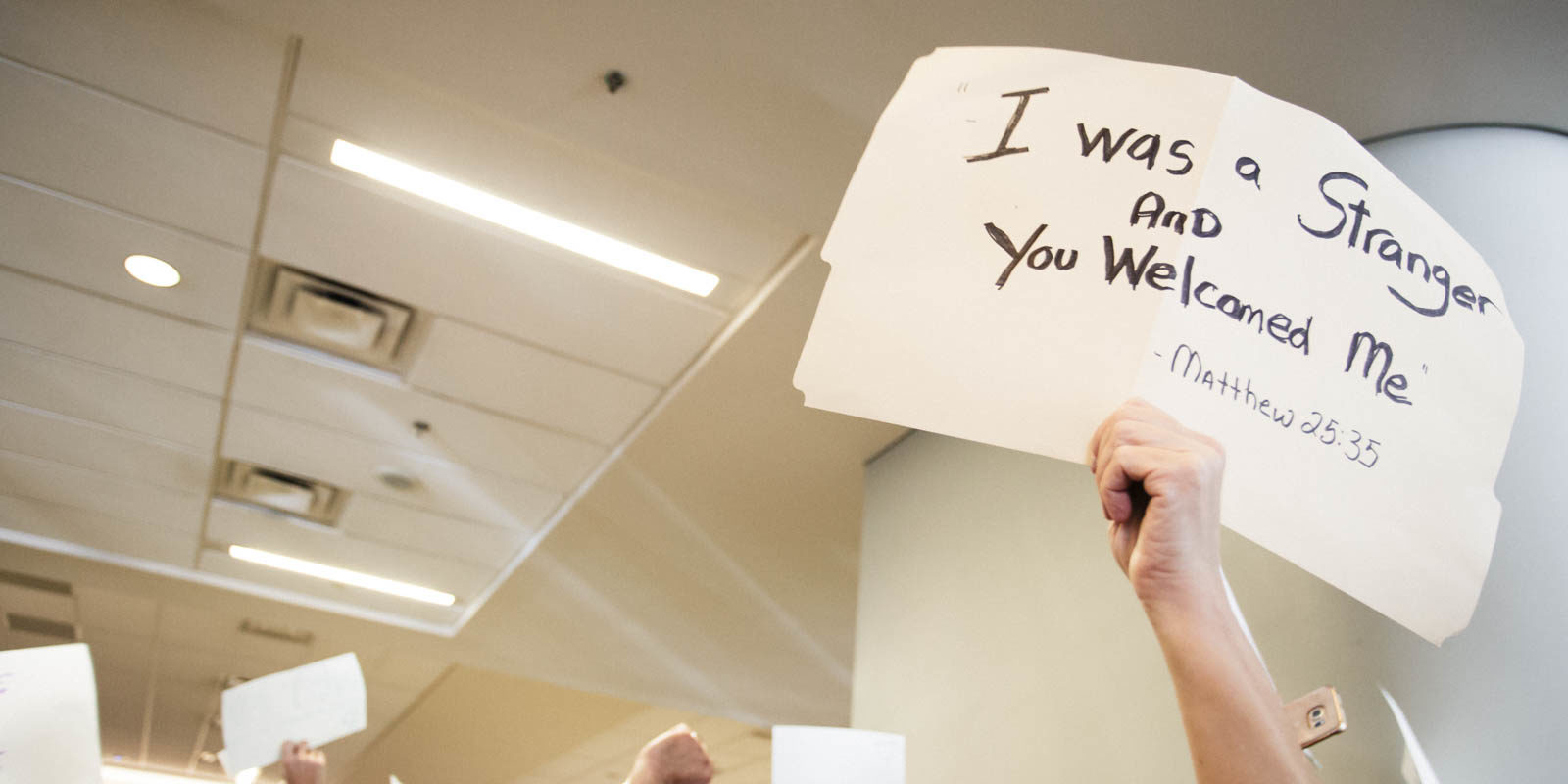 Monday, September 24, 2018
Originally posted on Grassroots Christianity. Special thanks to my friend Katelyn for providing the opportunity to reflect and share these thoughts with their readers. The prompt was, “In what ways do you feel misunderstood by those who are apathetic toward the cries of People of Color? How does their apathy affect you?” These questions were difficult pills to swallow. It took awhile for the words to flow, but once they did, it was hard to stop them. Thank you in advance for reading this post, and in doing so, inviting me to your “dinner table.”

Introducing myself always seems to come with a series of disclaimers. My name is Stephanie Drenka. But, the name alone belies a complex identity as an Korean adoptee raised by a white Catholic family in a small, predominantly white middle-upper class suburb of Texas, and married to a white man.

I say all this because I need people to understand that nothing I write below stems from a place of anti-Whiteness. Throughout my life, I’ve benefited from White Privilege and moved safely (or quietly) through White spaces. My existence is a tightrope walk; teetering between the balance of marginalization and power.

By day, I am the Senior Communications Manager for a non-profit organization committed to closing the Opportunity Gap for youth in Dallas. By night, I use my blog as a platform for storytelling, advocacy, and the occasional travel or fashion post.

My strong passion for social justice is coupled with an introverted aversion for small talk. This makes me a rather unwelcome dinner guest.

Society informs us that race, politics, and religion do not have a place at the dinner table. Even casual mentions seem to make people’s hair stand on end. This is privilege disguised as politeness; apathy cloaked in hospitality.

When friends or family say they are colorblind, it tells me they can’t see how central and inextricable race is for people of color. It strips us of our unique identities and lived experiences, while denying space for important conversations around systemic oppression. Claiming not to see race is an easy escape route from acknowledging and addressing racism.

I’ve lost count of how many times I’ve heard a White person in my life say something along the lines of, “playing the Race Card” or “We don’t know if this had anything to do with race.” What they don’t understand is that for people of color, everything has to do with race.

Even scientifically colorblind people can see racial features and shades of skin-tones. My Asianness distinctly shaped my path, determined opportunities (or lackthereof) available to me, and informs daily social interactions.

Implicit bias “refers to the attitudes or stereotypes that affect our understanding, actions, and decisions in an unconscious manner.” (The Kirwan Institute)

You may not think you harbor racist feelings, but inadvertently make less eye contact with, sit further away from, or blink more often when speaking to black people. Even in the absence of ill-intent, these behaviors can cause anxiety or discomfort to people of color.
Measured by a tool called the Implicit Association Test, implicit racial bias can quickly escalate from uncomfortable to dangerous in high-pressure situations. Even “positive” stereotypes can lead to negative outcomes.

Imagine you are a white woman conditioned to associate black men with strength and athleticism. Say those biases, usually suppressed or unrecognized, present themselves during a “fight or flight” scenario where fear hijacks your amygdala and you have to make a split-second decision. Think about what might happen if you have a loaded gun in your hand pointed at an unknown black man. Microaggressions become murder.

…But we’re not supposed to talk about things like that. 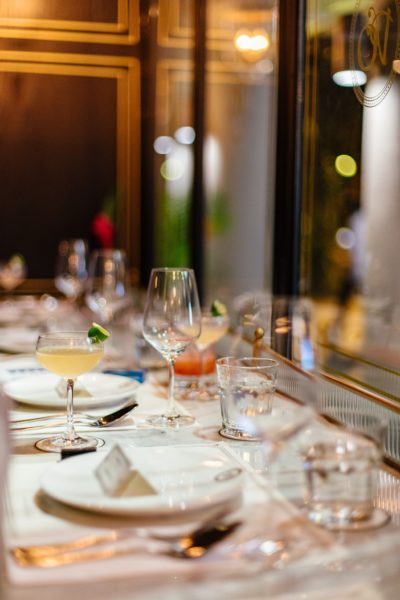 Today, social networks are a proverbial dinner table. A space for connection and catalog of conversation. Who is invited to your dinner? What dialogue will you allow at the table? (Will you make excuses for crazy aunt/uncle [insert name here] and their racist rants, because that’s just how they are?)

When tragedy or injustice occurs in communities of color, we’re not the guests at your dinner– we are marching through the streets, banging on the front door in desperation; pleading for shelter or help.

Outside the dining room window, innocent black men are killed at the hands of law enforcement officers, refugee children are ripped from the arms of their parents at the border, and this anguish doesn’t even warrant a mention between courses of your meal. While exchanging anecdotes about your toddler’s adorable antics, you break bread and our hearts along with it.

This is the most visceral explanation I can give for how it feels when white friends are apathetic to people of color’s plight. A waking nightmare where you are running through a busy crowd screaming, but invisible to bystanders. Unseen.

And it hurts most when the pain goes without acknowledgement from those closest to you. I’ve tried to rationalize the roots of this silence. Maybe it’s fear of engagement – of saying the wrong thing, or seeming uninformed. Assume goodwill is a norm we learn in racial equity work. But there comes a time when intent is outweighed by inaction.

Standing out on a limb can be isolating. Now in my 30’s, I wonder occasionally if certain friendships were based more on circumstance than shared values. I’d love nothing more than to enjoy a glass of wine, charcuterie plate, and lighthearted conversation with the girls, but not at the expense of someone else’s sense of worth and belonging.

My coworker invited me to a baseball game last week, and my answer was, “I can’t, I have to protest.” We laughed together, but a somber realization set in shortly. Until people of color can feel safe existing– driving in cars, leaving parties, in their own homes – I can’t abide the small talk. I’d much rather spend my Friday night on a street corner chanting, “No Justice, No Peace.” 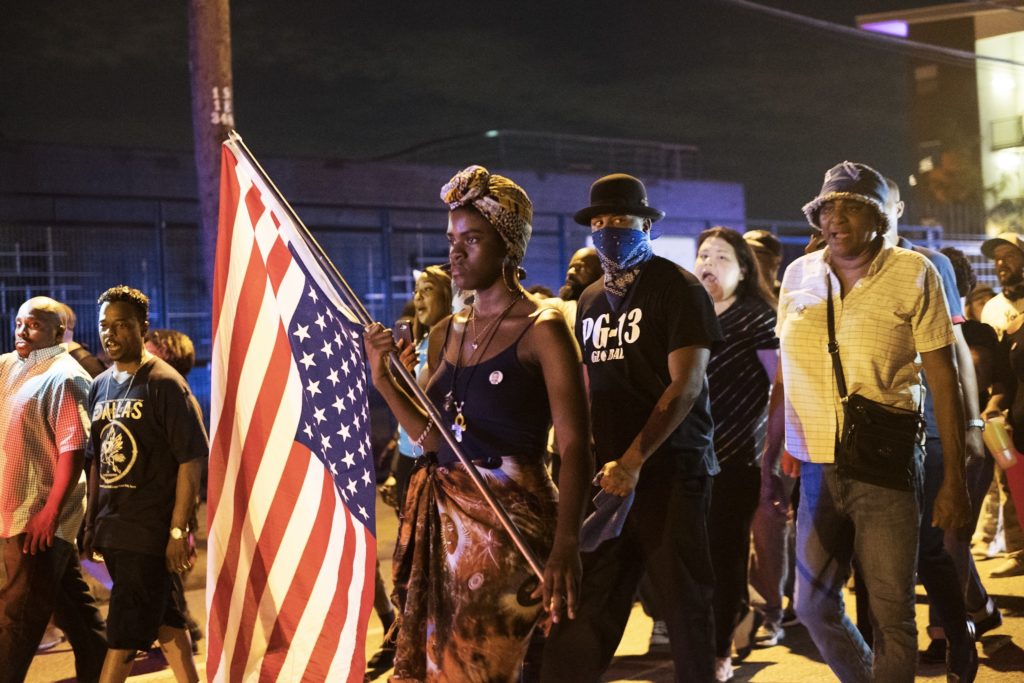 I don’t expect my social calendar to fill up after writing this post. In fact, I may have subsequently disinvited myself to future gatherings with these words. But, if something in it struck a chord– if you are willing to open your door and help us undo white supremacy and systemic racism, I promise to bring with me a delicious casserole … and side of truth.

The King will reply, ‘Truly I tell you, whatever you did for one of the least of these brothers and sisters of mine, you did for me.’
(Matthew 25:35-40) 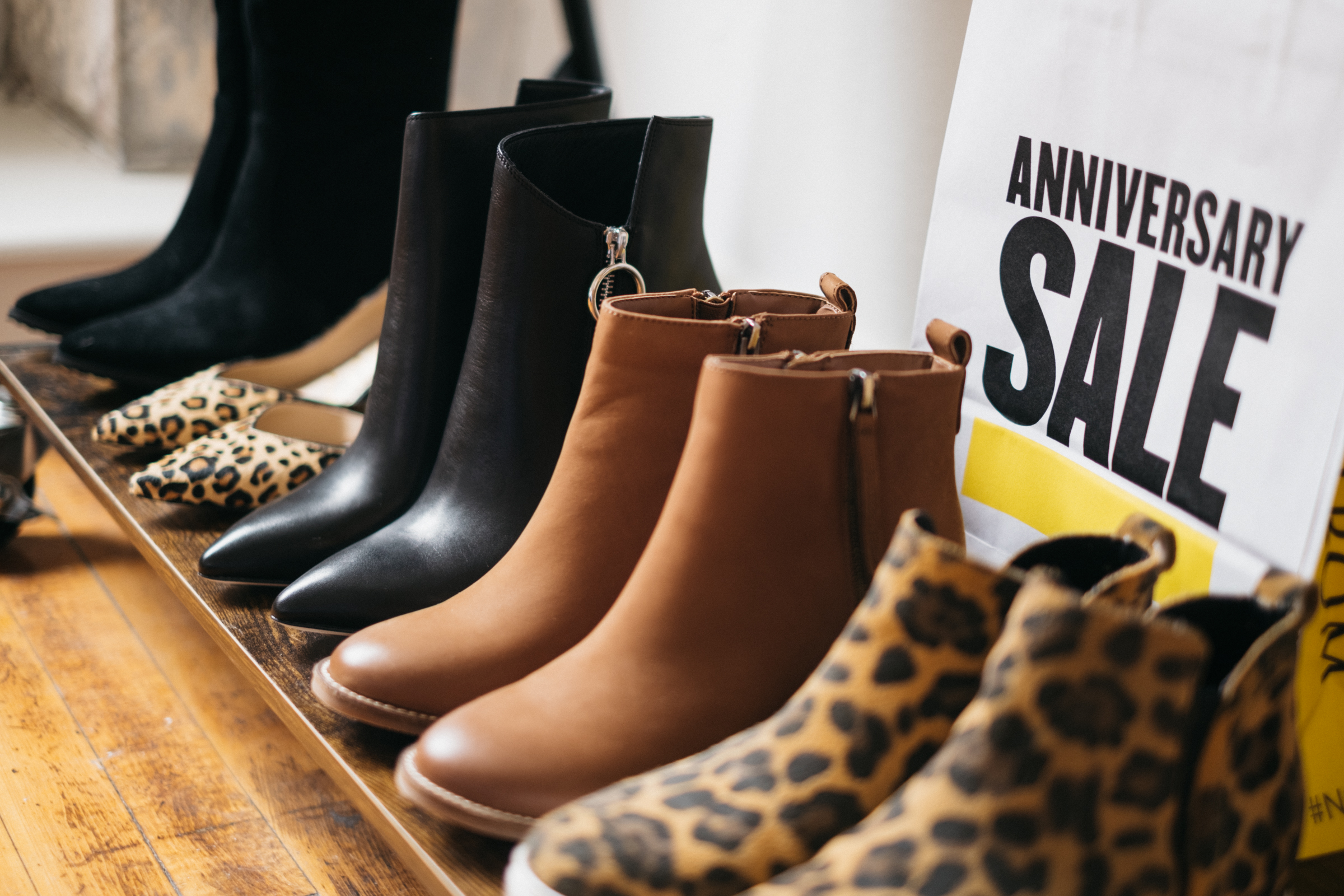 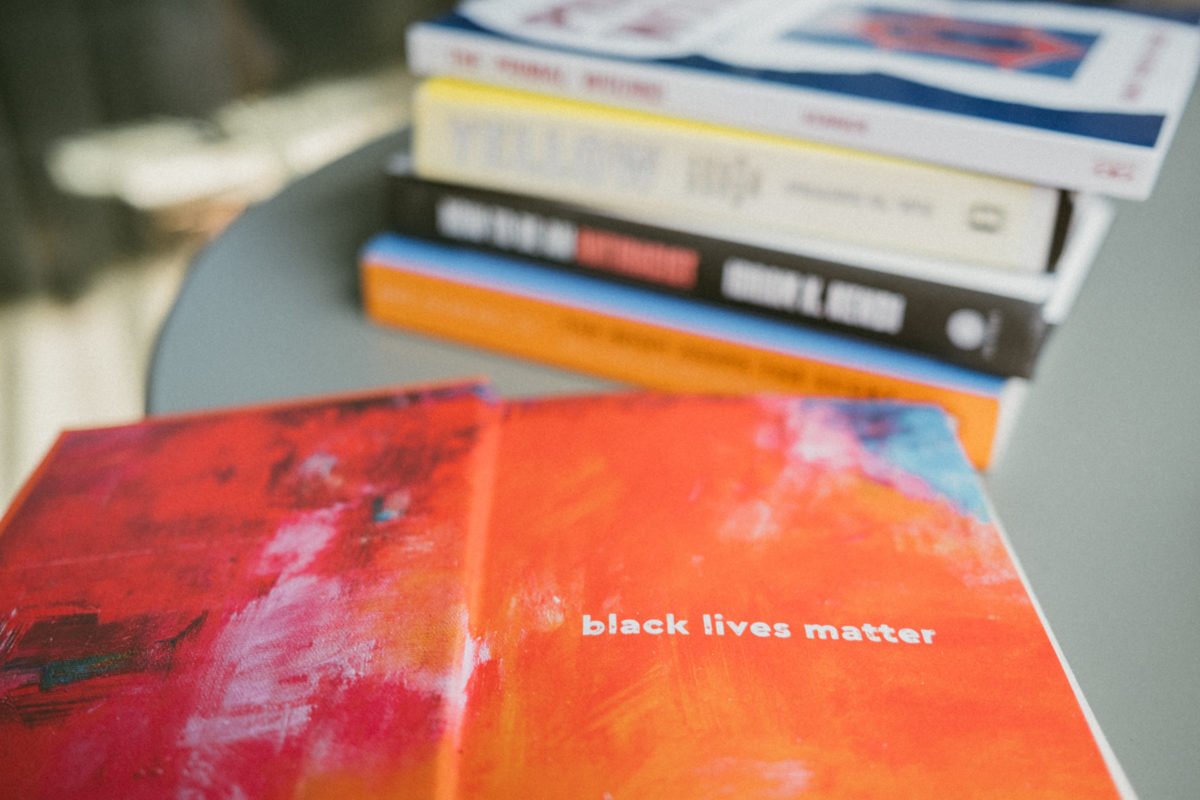 ❤️📷 @margaretolen is going to be such a bea