The world’s a stage

I had a dream the other night, that I was auditioning for “Footloose” somewhere. I don’t remember specific details, but I did remember being excited at the fact that I was told I had a good chance of getting the role of Rusty. Anyway, I woke up with “Let’s Hear it for the Boy” audiating in my head, and a feeling like something was incredibly wrong. I get this twinge of regret every now and then but I never really deal with it. My answer is just to look forward and move on with my life. People ask me why I didn’t choose to pursue acting after high school, or what I’m going to do with a Communications degree and Asian American studies minor. Hell if I know! Honestly, I didn’t think I was good enough to be a professional performer. I also don’t consider myself intelligent or savvy enough to have a career in politics. Journalism bores me and seeing as how I can’t even think of stuff to write on my blog on a daily basis, deadlines would not do well for me. I could go to law school, but am I dedicated enough to put in the effort it would require to make the ordeal worthwhile in the end? I still don’t know. And I thought I would have way more time to decide, but now that I’m counting the credits I have left, I realize that I could graduate after next fall if I so choose. And then what? I’m lost.

I would LOVE to drop everything and go back to musical theater, or even just straight acting or singing even. Put in the time and money to get myself trained and just go for it. But I’m not strong enough. I see a lot of my friends living their dreams, or at least getting damn close, and I feel like maybe I made a mistake. But then, I turn on the television or listen to the radio and realize that as far as we think we’ve come, there’s still no place for me in the media. It sounds cowardly, but I’m glad that I never auditioned for American Idol after seeing how quickly Paul Kim was eliminated–and I am nowhere near as talented as he is! I sat through a group presentation in my AA Media class yesterday where these students were rambling on about how much progress we (Asians) have made. I just wanted to smack them upside their heads. Is that harsh? Maybe. But really, it’s sickening to see how successful the dominant culture has been in transforming the old stereotypes and bigotry in the media into forms so subtle that damage can be done without anyone blinking an eye because we’ve finally “made it.”

Let’s take their first example. Rex Lee’s character on “Entourage.” They show the gay Asian male being a secretary and having orders screamed at him over the phone. Okay. They’re going for positive characters with no traces of old stereotypes and this is the best they can come up with? Did they sleep through the class where we discussed the feminization and Orientalization of Asian culture, specifically regarding Asian males? Does no one remember the Gay or Asian? article in Details magazine? The students argued that because the character was a secretary and not a doctor, it was definitely positive. Is it really that revolutionary to have a weak Asian character at the beck and call of his white supervisor? No, I didn’t think so either. The character I would like to see? A homosexual Asian male with spunk, intelligence and enough backbone to tell his employer to f*ck off and do the bitch work himself. And one who is in a healthy relationship with someone and not just catering to a “Rice Queen” would be nice as well.

Of course, the other side of the Asian male stereotype spectrum is not looking much better either. Yes, Daniel Dae Kim, you are a sexy sexy SEXY man. But you’re also an Asian-AMERICAN and should be given roles that aren’t essentialized and characterized by the fact that you are foreign. ABC likes to pride themselves on their multi-ethnic casts, but Jin is a possessive, angry, stereotypical gook figure towards his wife and the fact that he “helps the stranded characters catch fish” does not redeem him as a positive role model for Asian Americans. BAH! Yet I will still do a double take anytime you grace the TV screen…because you are so devastatingly handsome -.- *sigh*

Moving on to Sandra Oh, who I LOVE, except she’s definitely Canadian. But at least her character is Asian-American and will call people out when they ask her if she speaks Chinese. But couldn’t they have made the Asian character on the show the anti-Model Minority? Why does she have to be the uber-competive, head of her class, stoic intern? I would love her to be somewhat endearingly absentminded or even the one that gets too emotionally involved with her patients like Izzy. I can’t be too picky, though, because I love Sandra so much as an actress. And seeing a Korean American romantically involved with a Black American man is pretty progressive considering the historical discourse between the two demographics.

And their last example was B.D. Wong…so I can’t say anything negative about him except that they need to give him bigger roles and more screen time because he is one of my favorite people EVER. MORE DR. HUANG PLEASE!!! But speaking of Law and Order SVU…and other crime dramas of the like…wtf is up with all the freaking Geisha girl whore houses and gangster Asian men? Maybe you could do a “ripped from the headlines” episode about a Chinese-American man being beaten to death with a baseball bat because he is mistaken for Japanese…and then why don’t you show the killers getting off without serving one day in prison or paying a cent? Grrr.

Maybe I have no right to complain because I gave up on acting a long time ago. I would love to be on broadway, but not if I have to kill myself for my White male lover, sing about how much I enjoy being a girl, or why I’m going to like it in America. So I have to find another path until that day. Which makes me sad, because on the bus ride home, there was an old women singing “Matchmaker, Matchmaker” over and over very loudly in the middle of the bus…and I really wanted to join in. I realized that that will probably be me someday…making strangers listen to me sing showtunes because I’ve run out of other venues (except I will probably select a musical other than “Fiddler on the Roof”). Or maybe all I need is a night of noraebang. *shrugs* 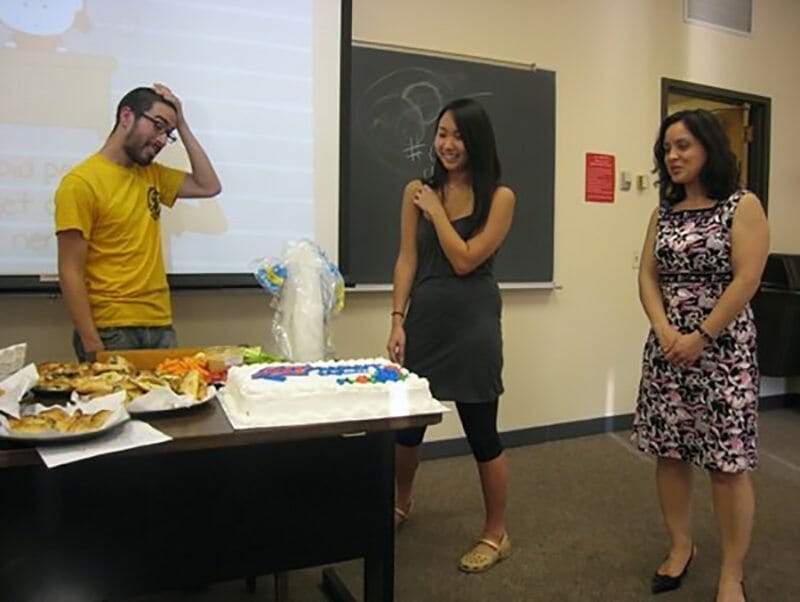 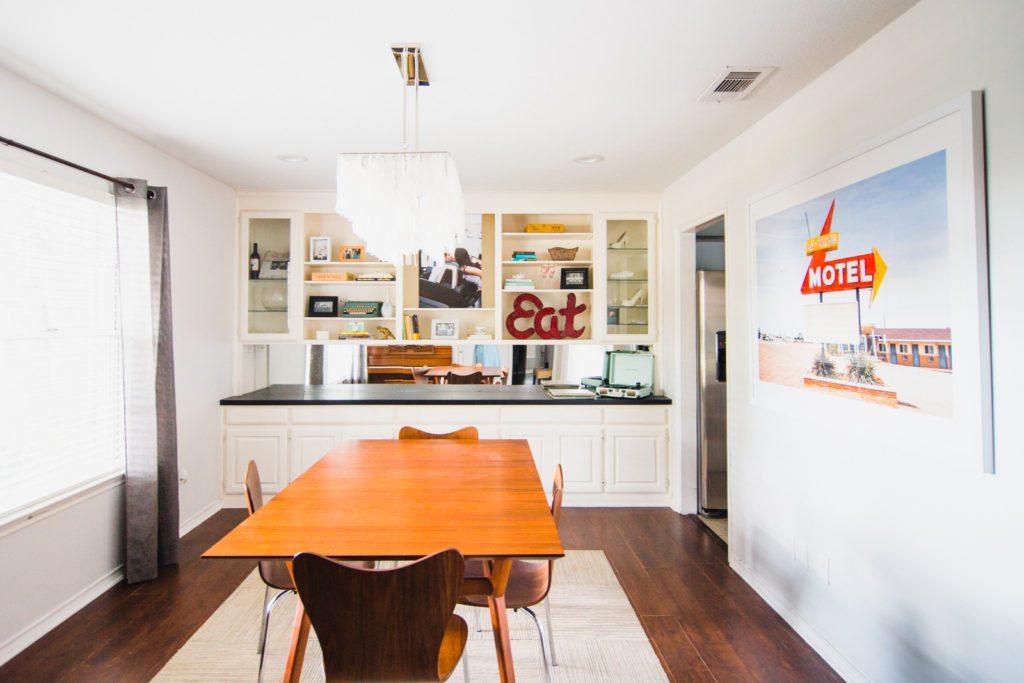