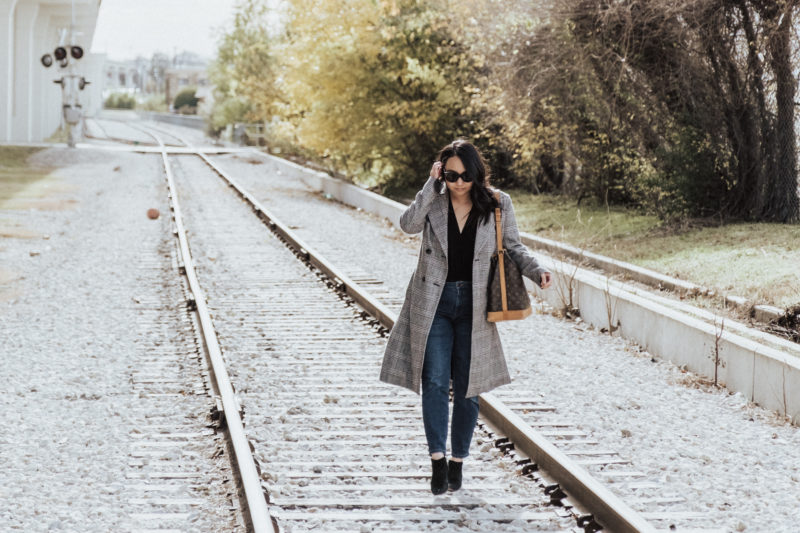 “Do not go where the path may lead, go instead where there is no path and leave a trail.” (Ralph Waldo Emerson)

My first month as a solopreneur has been a whirlwind. I hoped to have more time for this blog, but we all know what they say about life and plans. The past few weeks have been a roller coaster of self-doubt, surprise, excitement, anxiety, and joy.

One of the biggest obstacles in this entire process has been convincing myself I’m ready. Yesterday was Small Business Saturday, and it didn’t even dawn on me until I was getting ready for bed that I actually own a small business now. It’s become such a force of habit to evaluate the value of my work through other people’s lenses that feeling confident in my own abilities still feels unnatural.

I made this drastic leap for many reasons, but a significant one was because I needed to challenge myself to be more than what people expected of me.

Earlier this year, someone told me that they knew I was good at social media and photography, “but we can both agree there’s a need on the team for someone who is a strong writer.” I froze in shock. They seemed to accept my silence as concession, but — inside — my head was spinning.

Before I picked up my first camera, I was a writer. In fact, photography was an accidental discovery during my time as copy editor of our middle school newspaper. Web development was another offshoot of writing. I learned HTML and WordPress so I could have a platform for journaling. I hoped someday to write a book or memoir.

To hear I wasn’t considered a “strong writer” was devastating. I wondered (for a split second) if maybe they were right, because I couldn’t find the words to respond. They smiled and said, “I’m glad we’re on the same page.” I thought to myself, “Maybe it’s time to start a new chapter.”

In my family, self-employment is the road less traveled. Heck, it’s the road not traveled. The safe choice would have been to stay where I was for the next 30 years. But security comes with its own cost. When you’re part of a system, other people’s doubts can become roadblocks in your career path. Lack of capacity is mistaken for lack of capability.

Less than two weeks after I went off on my own, Huffington Post published my personal piece about National Adoption Month. It was the first paid opportunity of my new endeavor. Paulo Coelho’s words flooded my heart– “And, when you want something, all the universe conspires in helping you to achieve it.”

If you find yourself becoming a supporting character in your own story, write a new one.

Outfit details: This menswear-inspired midi blazer coat was one of my favorite Nordstrom Anniversary Sale finds this year. It’s sold out currently, but available in a different print here. This one is also very similar. 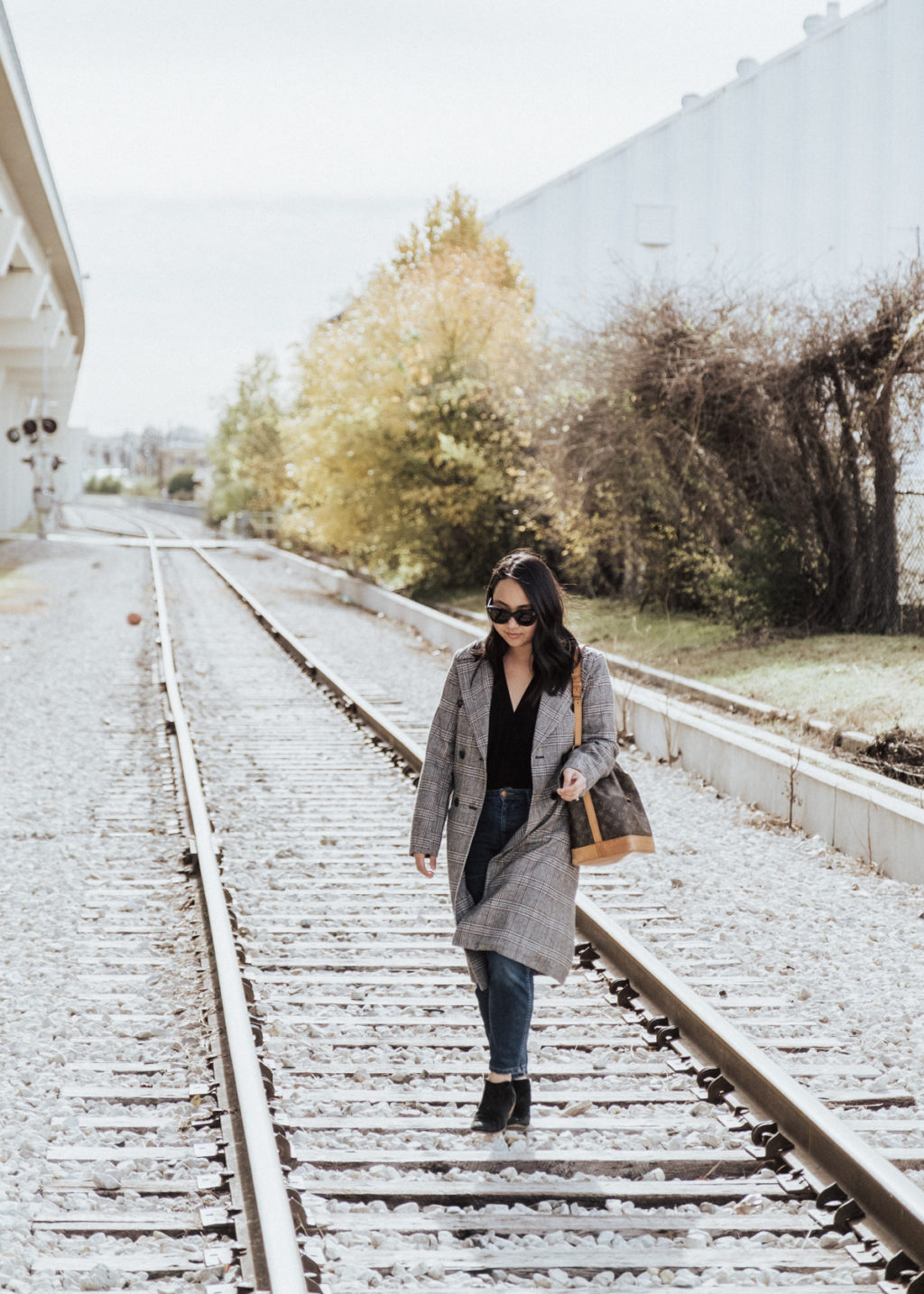 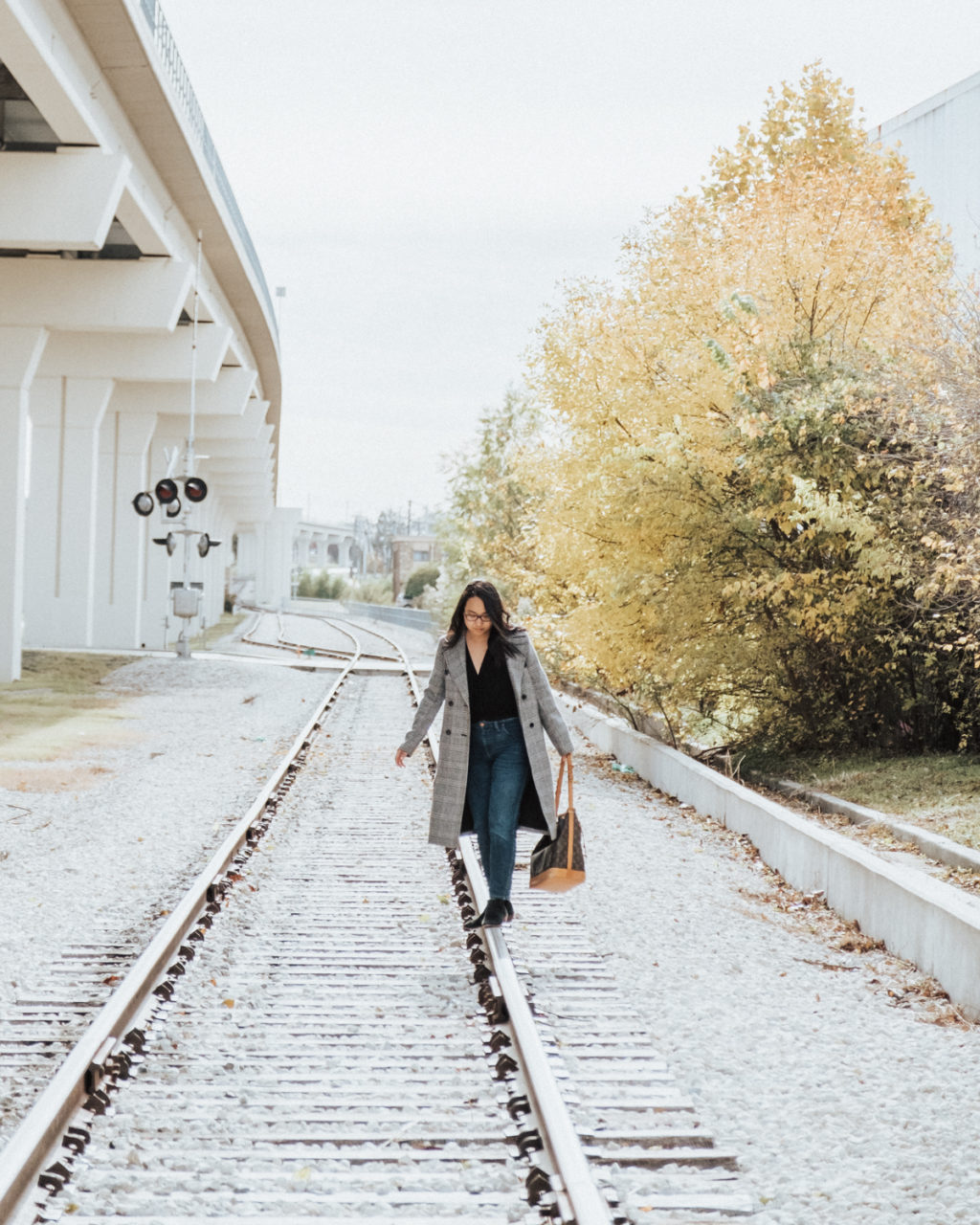 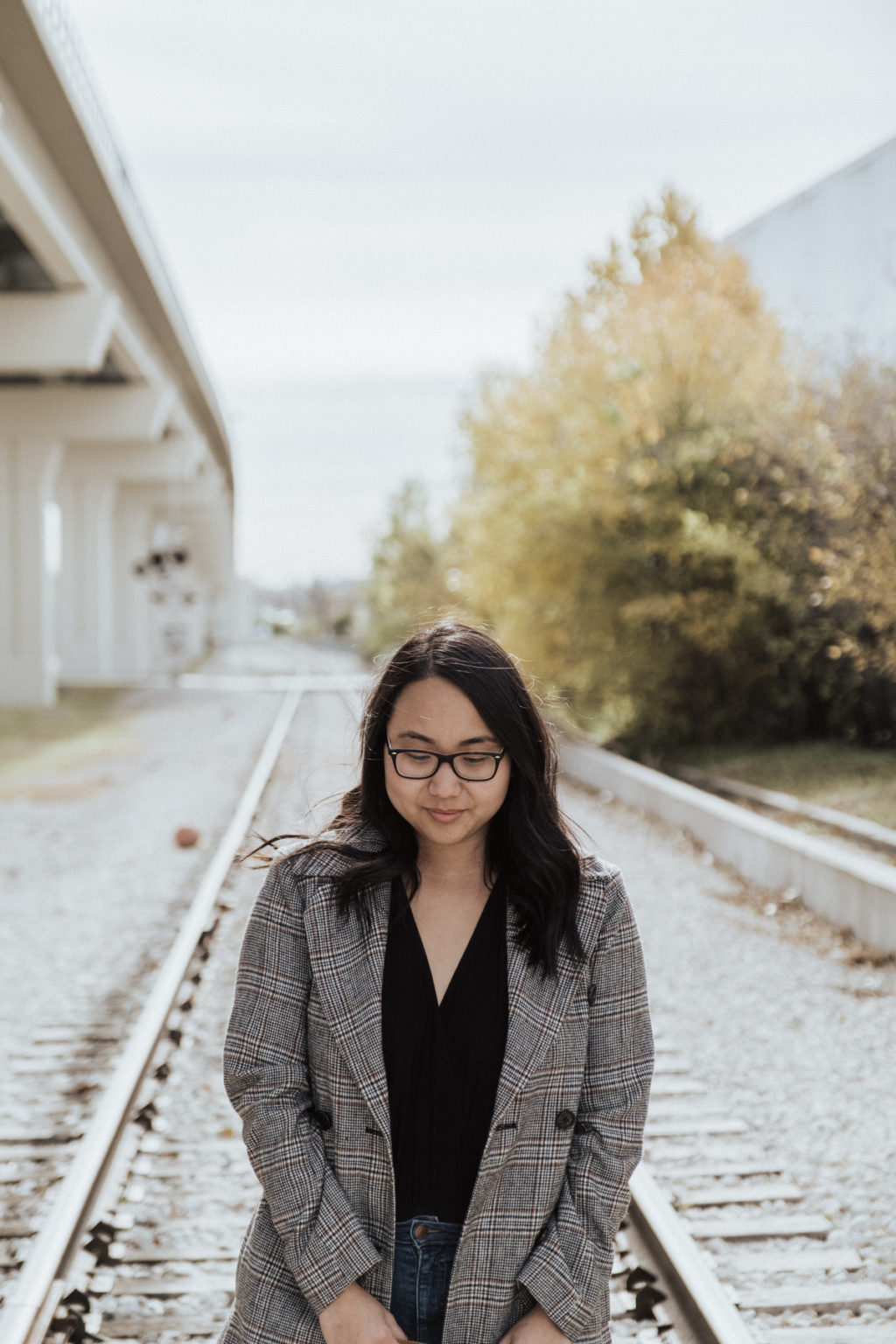 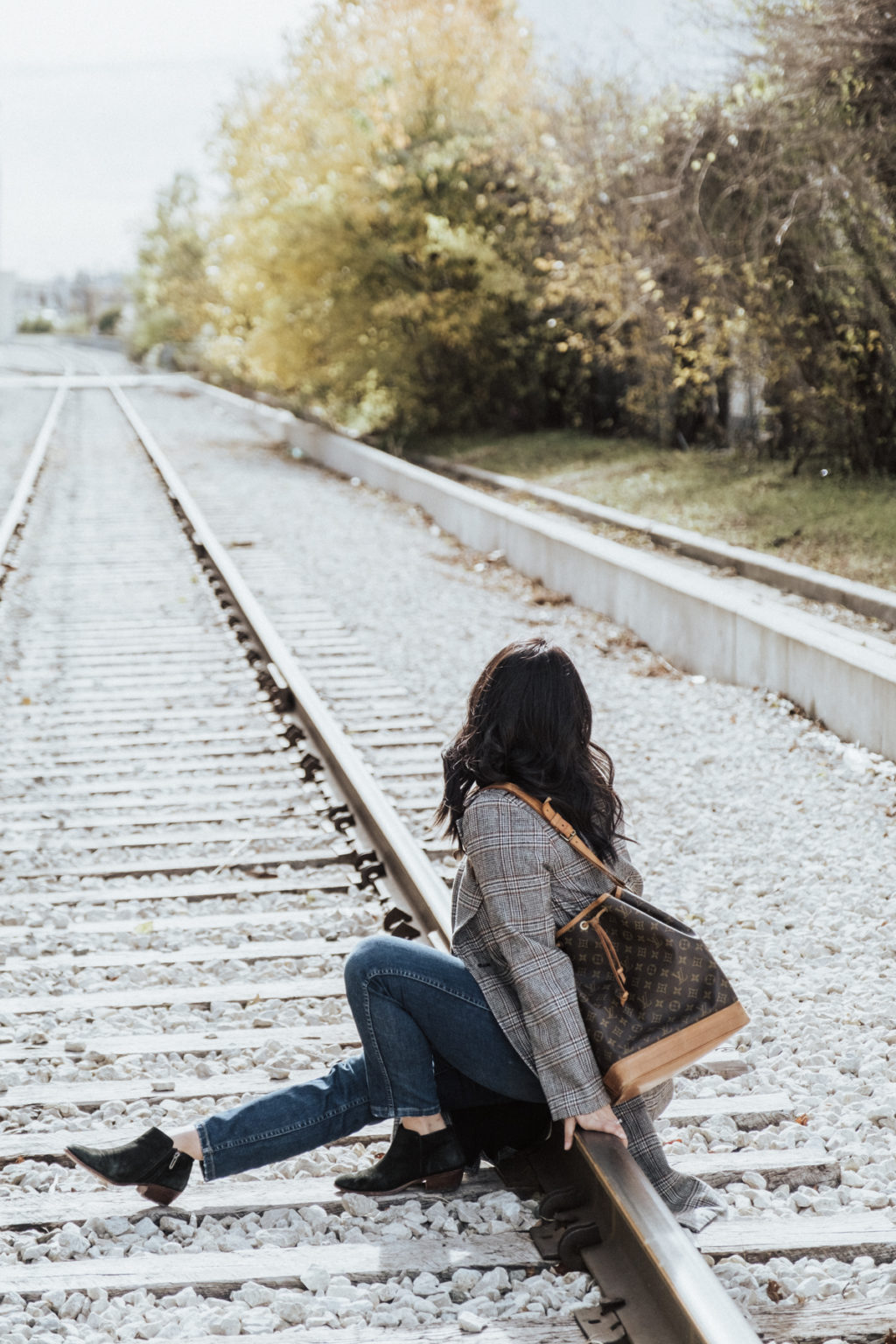 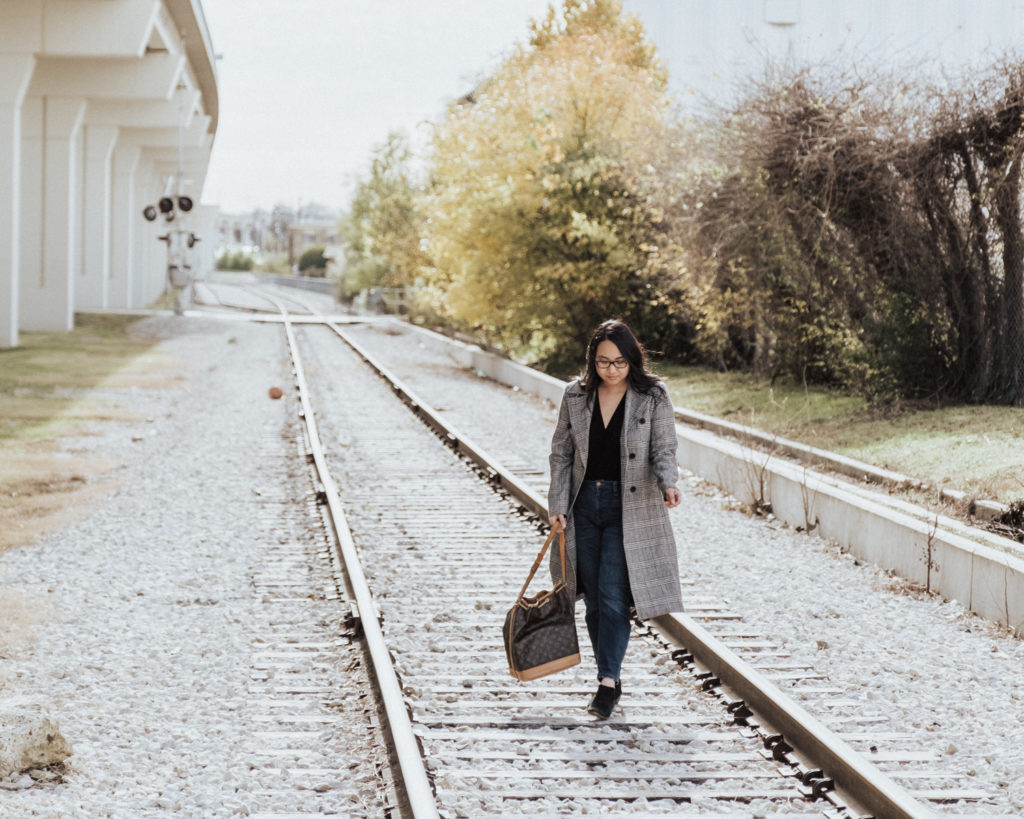 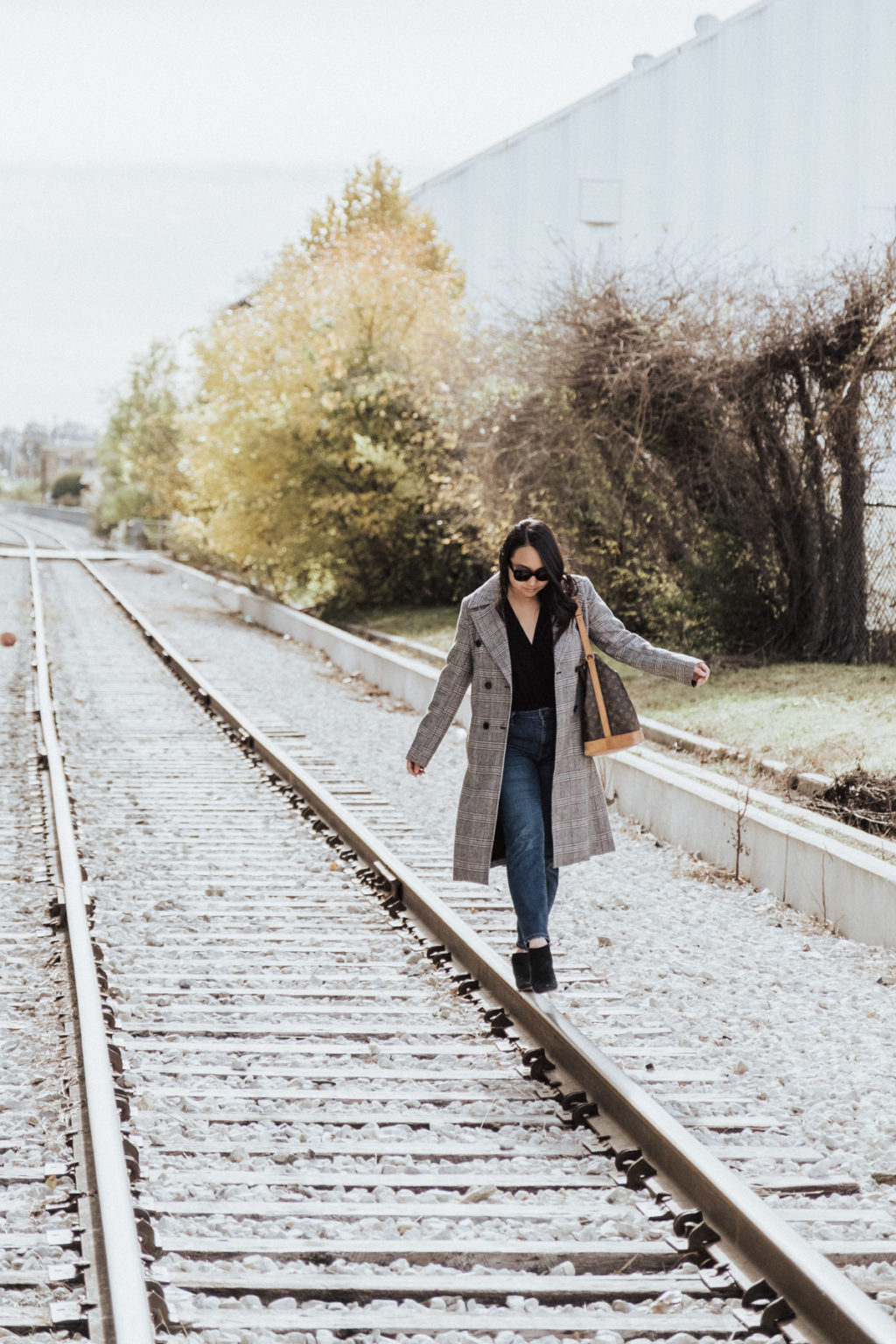 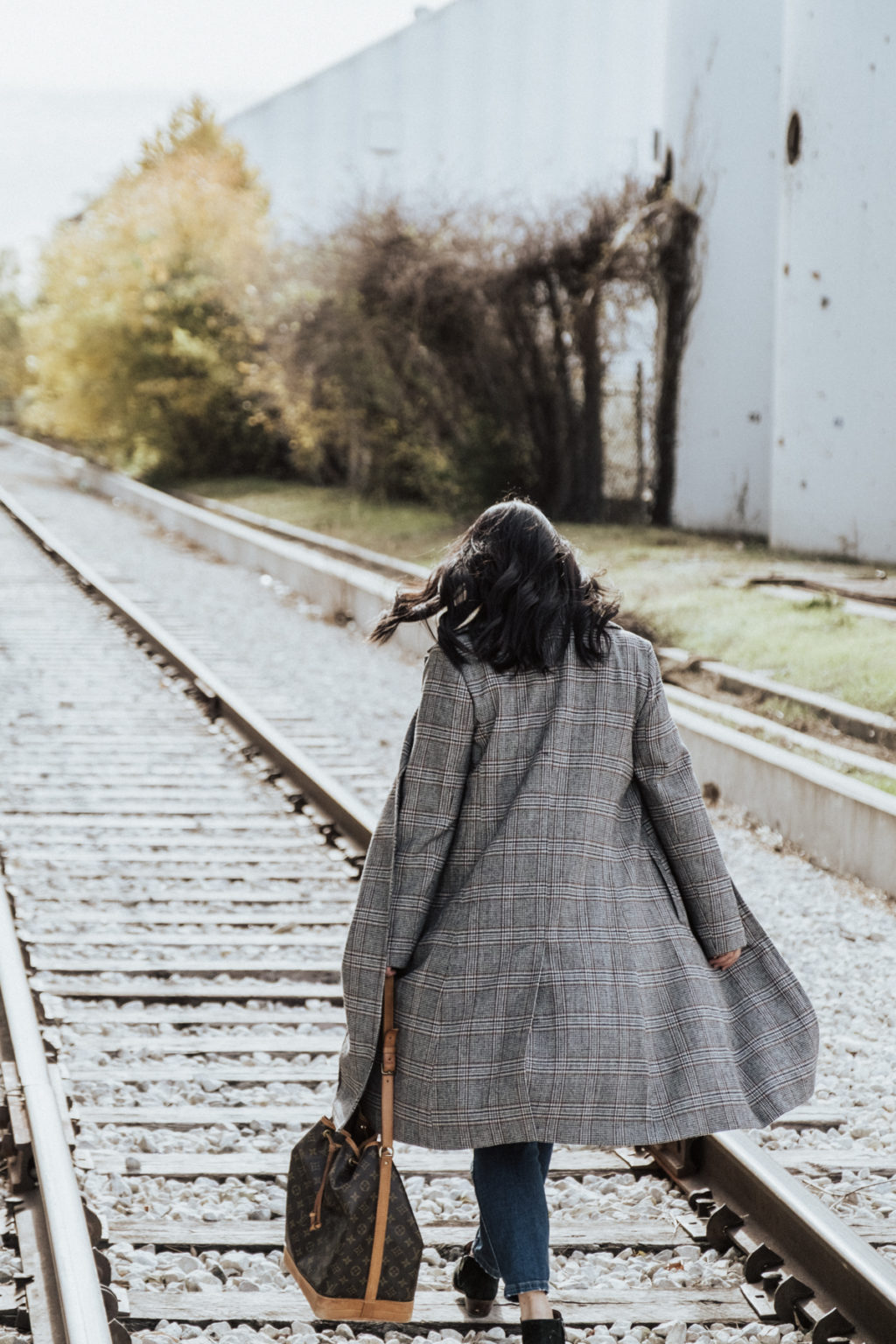 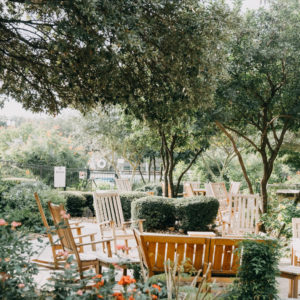