Coincidentally, I was having a moderately good day, aside from the fact that I’ve accomplished nothing in terms of school work. Lizette and I had a delicious farfalle pollo lunch at Pasta Bowl, after which I promptly fell into a food coma. I woke up to an IM from my friend who had just found out that his ex-girlfriend from high school is engaged. We talked briefly about regret and he told me that now he knows how I feel. It’s probably a little sad that I’ve become the go-to person relative to stories about having significant others find romantic bliss shortly after being with me. Anyway. I started reminiscing about my own high school experiences, wondering what had happened to the guys who held particular places in my heart. Turns out, one of them was married last weekend. (And the other is gay… so that paints a pretty clear picture of my luck with men)

Is it just me or is everyone engaged/married/having babies? Every other album on facebook these days seems to be albums of pregnant high school friends or wedding rings. And if my friends are in relationships but not engaged… they are complaining about when they will be. I kind of want to slap them and say at least you have a prospect. But that’s just me being bitter and wanting the resentment to have some sort of physical manifestation. My mom got married when she was my age, but haven’t times changed? I thought they had, until recently. Now I’m just starting to feel like I’m the anomaly. That I’m behind schedule in some way and might have missed out on some opportunity because I wasted so much time on the wrong people, activities, or events.

I repeated the story I’ve told myself on many occasions. It’s okay that you’re single, you’ve done good work for the community, you are a better person for it, your time will come. Somehow, it just wasn’t as convincing as usual. It started slowly, a tinge of discomfort that might under other circumstances have been mistaken for heartburn or indigestion. But it spread past my chest, into my gut, through my head. I closed my eyes and cringed trying to alleviate the pressure in my temples. Until I couldn’t hold it in anymore and I past the point of pretending.

Part of me blames fate or chance. That I’m alone because no one decent has come along. Then I think about all of the guys I’ve pushed away in the past few months without ever really letting them prove me wrong. The unreturned text messages and voicemails that I’ve deleted. The generically cold, “I’m focusing on myself right now” facebook reply to a dinner invitation. The only genuine affection I’ve felt for a member of the opposite sex being towards someone that’s completely unavailable makes me wonder if I had been withholding blame from where it was most deserved… myself. The only person I could let my guard down with was with someone I knew I could never be with. I thought that falling for that person meant my trust issue had been solved, or at least become more bearable, but maybe it is only evidence that I haven’t dealt with it at all.

Maybe (I say maybe as if acting like there is some question as to my current emotional state will make it less real) I am still terrified of being hurt. Maybe a year and at least three devastating heartaches caused by men have rendered me impossible to love. After all, we can’t expect anyone to fall in love with us until we love ourselves. And I do love myself, to some degree. I love how strong I’ve become and what I’ve contributed or accomplished. I don’t love that I don’t trust my judgment when it comes to people anymore. Or that I’ve become so jaded with the concept of love and happiness that I barely thought twice before jeopardizing someone else’s, attempting to find justification in the fact that it had already been done to me.

To think… I could have inflicted upon someone else the same sort of pain that has led me to this wretched point. Am I no better than the people who find amusement– humor, even– from the hurt they caused; who revel in the bliss they found through betraying me? Because just when I think I’ve come to terms with the past, someone yesterday sheds more light on what others had tried to keep me in the dark about, and I realize even further how blind I was. It was going on for much longer than I presumed, making me feel that much more humiliated. It makes me sick to my stomach that I ever tried to give the benefit of the doubt. Especially now that doubt consumes my philosophy on relationships because of them.

I’m tired of being a martyr. I just want to scream and curse and ask what the hell I did to deserve this. I want to know where I went wrong, and why I sit here today feeling absolutely hopeless when all of my life I have been a dreamer. I want something exciting to focus on, to distract me from anguish, but the future is even more dismal than the present. The one thing getting me through my summer of uncertainty was my journey to Korea, which as of tonight, may very well not be happening after all. I want to bury my face in my pillow and cry myself to sleep but I have papers to write and a power point presentation to give about where I see myself in the next ten years. I wonder if my professor will find “living alone and unemployed with only dachshunds as companions, eating ramen every night, hating the world, and watching enviously as my loved (and loathed) ones live the fulfilling existences they have always dreamed” to be an acceptable answer to his prompt. 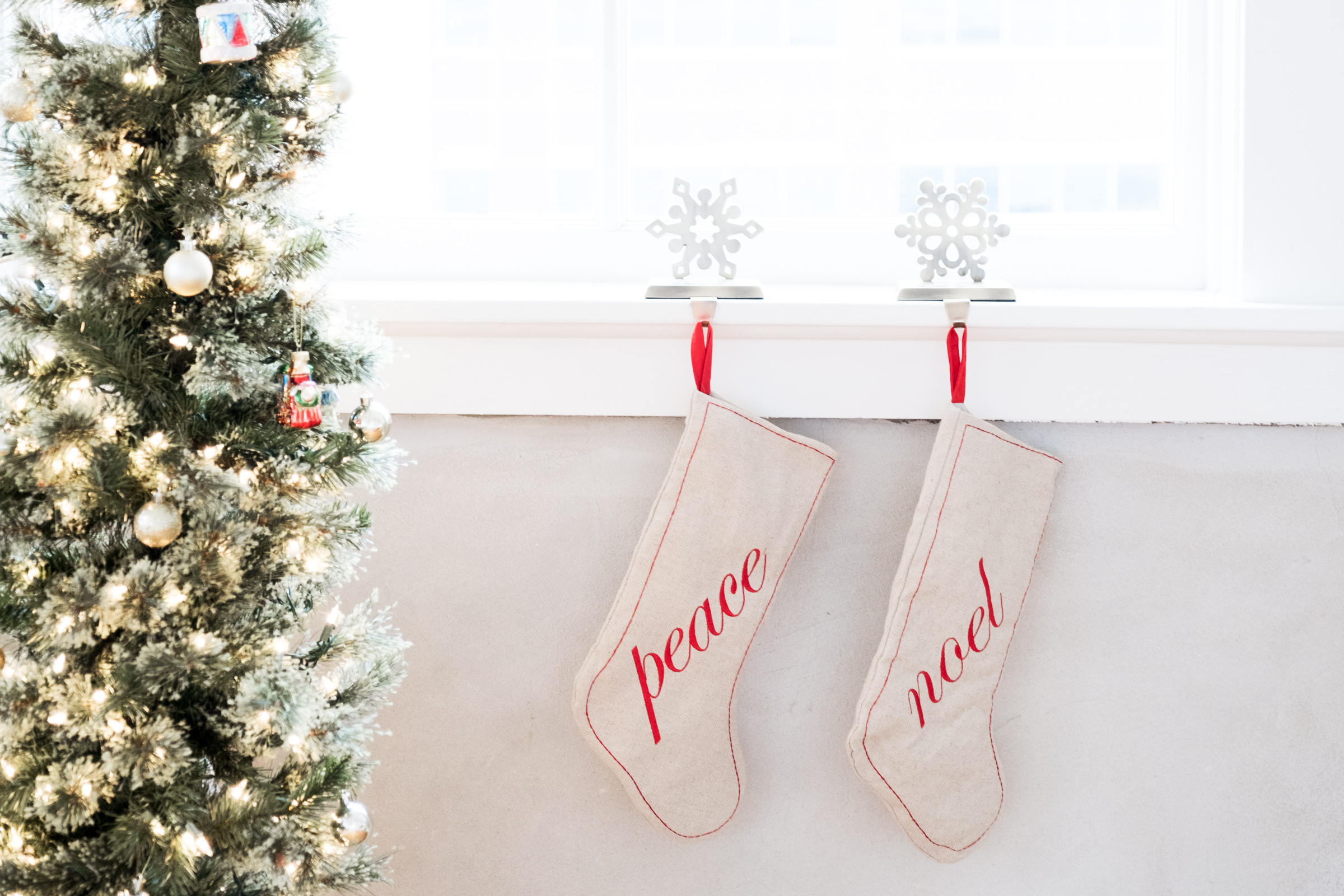 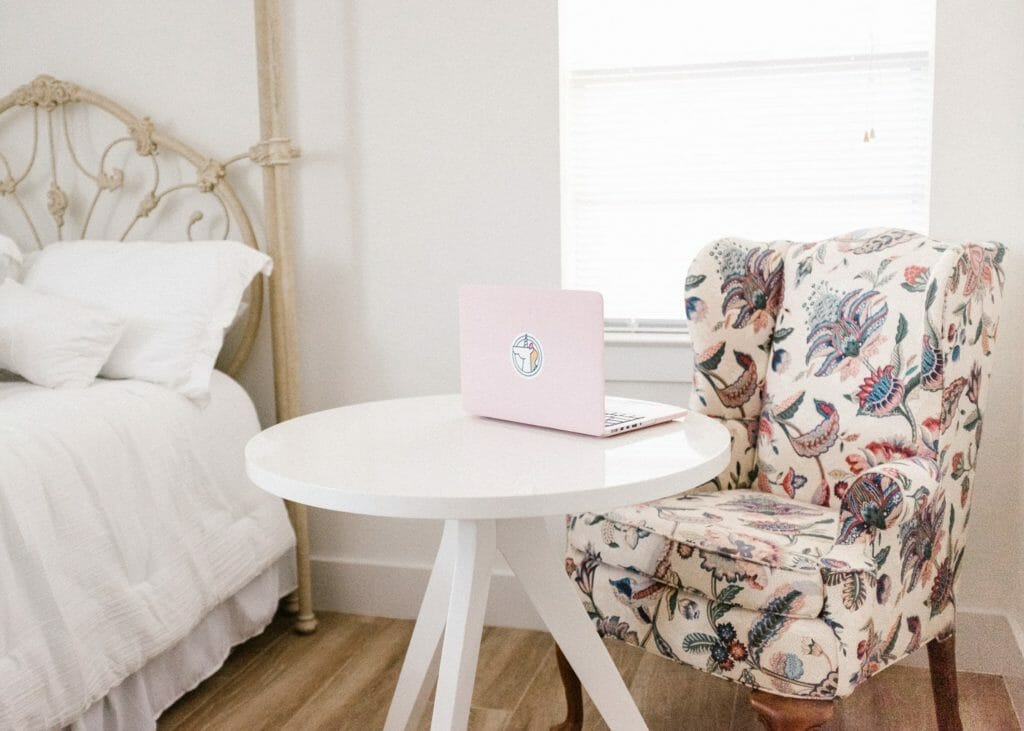