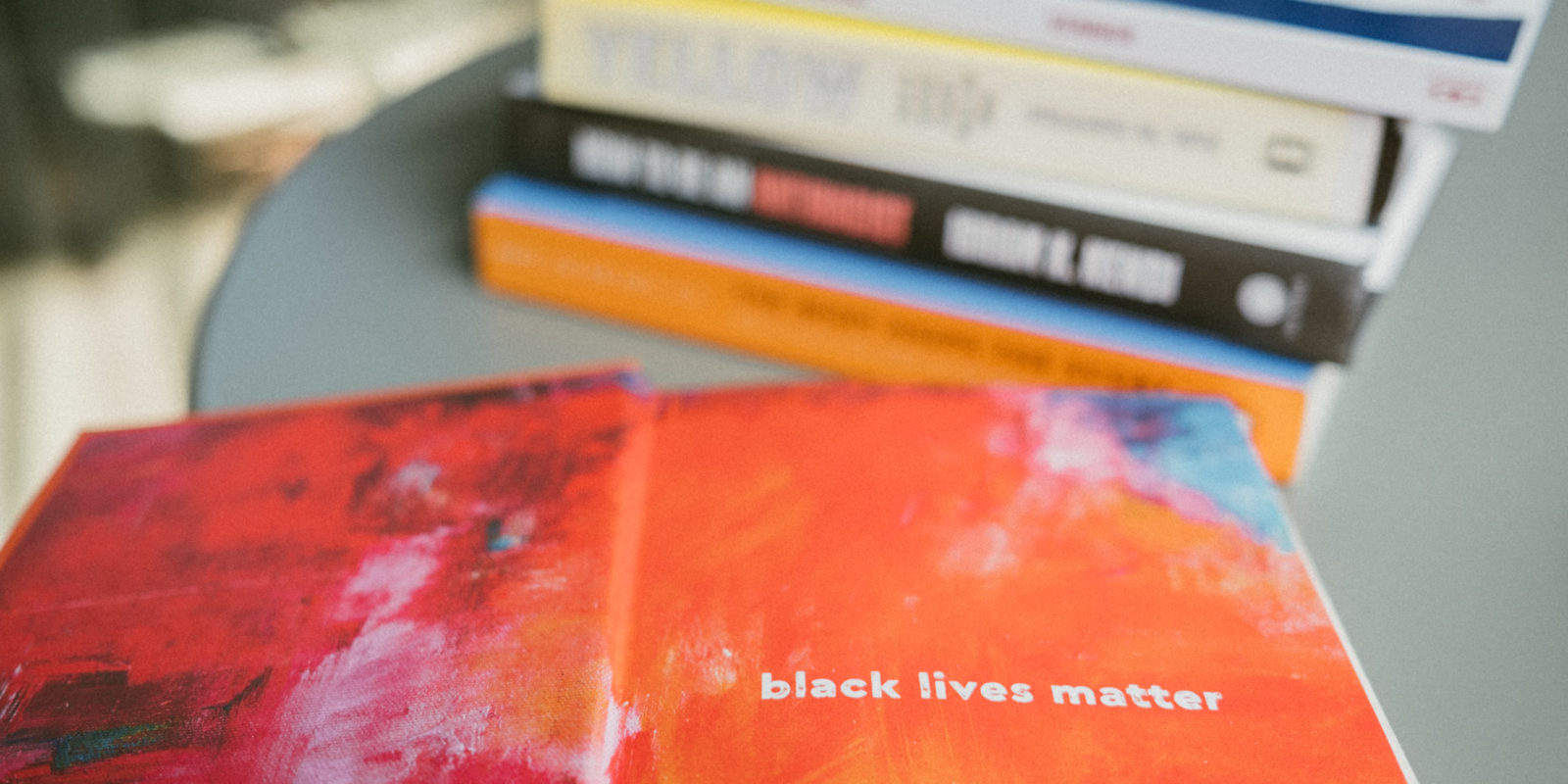 It’s Friday, and I’m tired as hell. There is so much to say, but my head can’t keep up with my heart.

Social media is triggering AF. I can’t handle one more Facebook or Twitter argument with people who hide behind ignorance and feign surprise at the reality of violence or injustice. Thoughts and prayers are weakened by inaction.

Time to sign off for a few days and protect what is left of my peace. Hopefully, I’ll be ready on Monday to jump back into the conversation.

It’s the freakin’ weekend. Use your time to sit back, listen, and learn. There are so many great resources floating around the Internet right now, like this list, or this one, or my friend Valery’s blog post.

I welcome the chance to have open, honest, raw dialogue with White folks– who have done their homework. Otherwise, my emotional labor is better spent elsewhere. 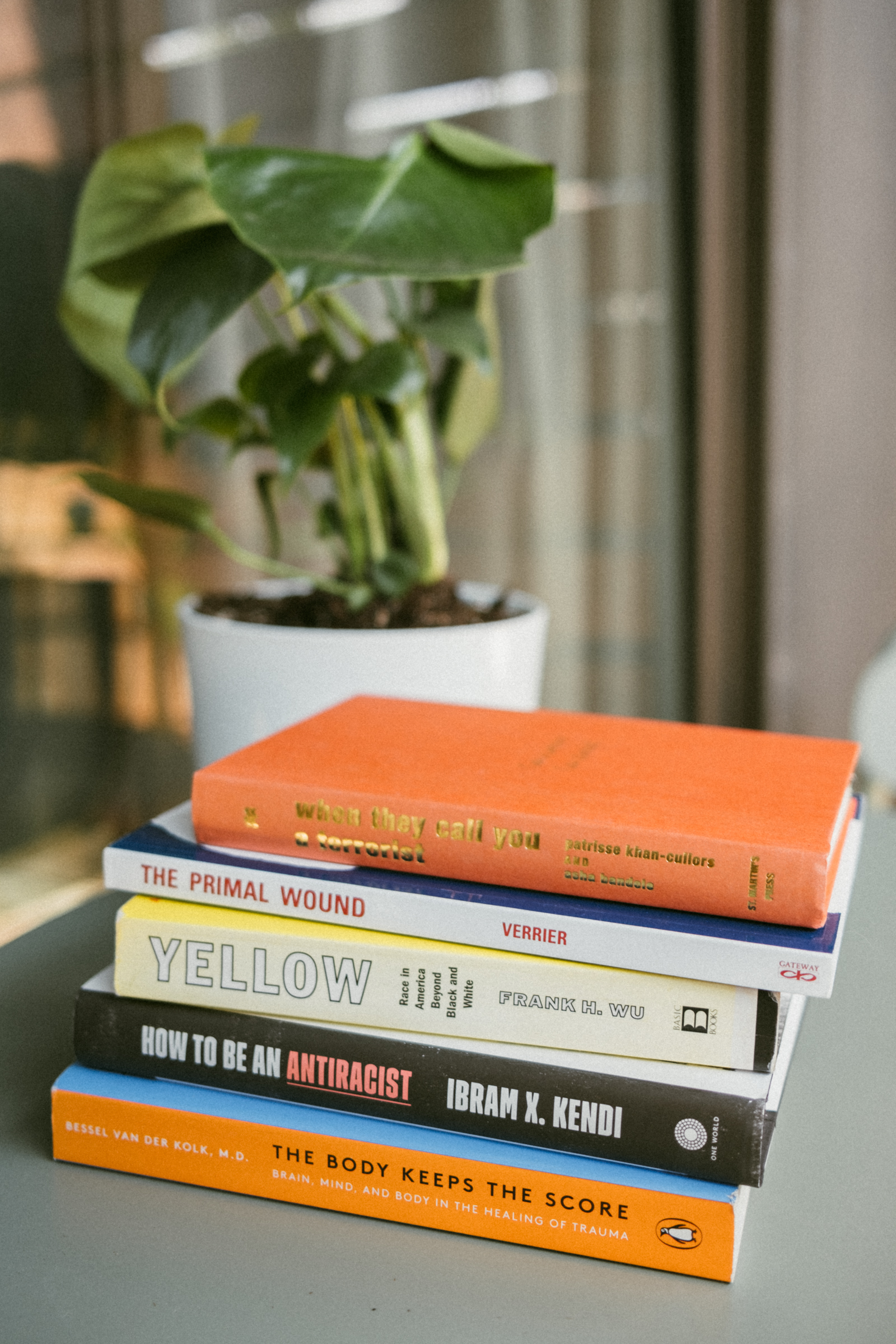 If you’re pissed about Myka Stauffer “re-homing” her autistic, transracially adopted child after exploiting his story for monetary gain and want to learn more about adoption trauma:

The Body Keeps the Score: Brain, Mind, and Body in the Healing of Trauma by Bessel van der Kolk M.D.

If you’re an Asian American who has helped perpetuate Anti-Blackness and uphold White Supremacy, but want to do better in the future:

Yellow: Race in America Beyond Black and White by Frank H. Wu

How to Be an Antiracist by Ibram X. Kendi

If you’re struggling to understand the #BlackLivesMatter movement or why people are rioting after the senseless murder of George Floyd (and countless others):

When They Call You a Terrorist: A Black Lives Matter Memoir by Patrisse Khan-Cullors

The New Jim Crow: Mass Incarceration in the Age of Colorblindness by Michelle Alexander

If your weekend plans include being careless about social distancing protocols because you aren’t personally affected by the inequities being exacerbated by COVID-19 and need a crash course in the racial wealth gap:

If you’re White, and this blog post made you feel personally attacked:

White Fragility: Why It’s So Hard for White People to Talk About Racism by Robin DiAngelo

The Myth of Equality: Uncovering the Roots of Injustice and Privilege by Ken Wytsma

If you want to do more than read about social justice and actually take action:

Donate to the Minnesota Freedom Fund (click here for a list of bail funds by city) or the George Floyd Memorial Fund.

Text “FLOYD” to 55156 to sign Color of Change’s petition demanding that the officers who killed George Floyd are brought to justice.

Get involved with a local organization (like Dallas Truth, Racial Healing and Transformation) doing real work around dismantling systemic racism and building an inclusive future. 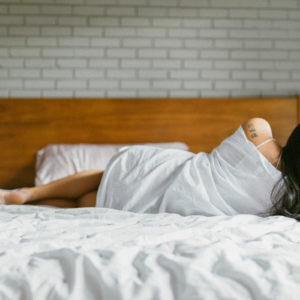