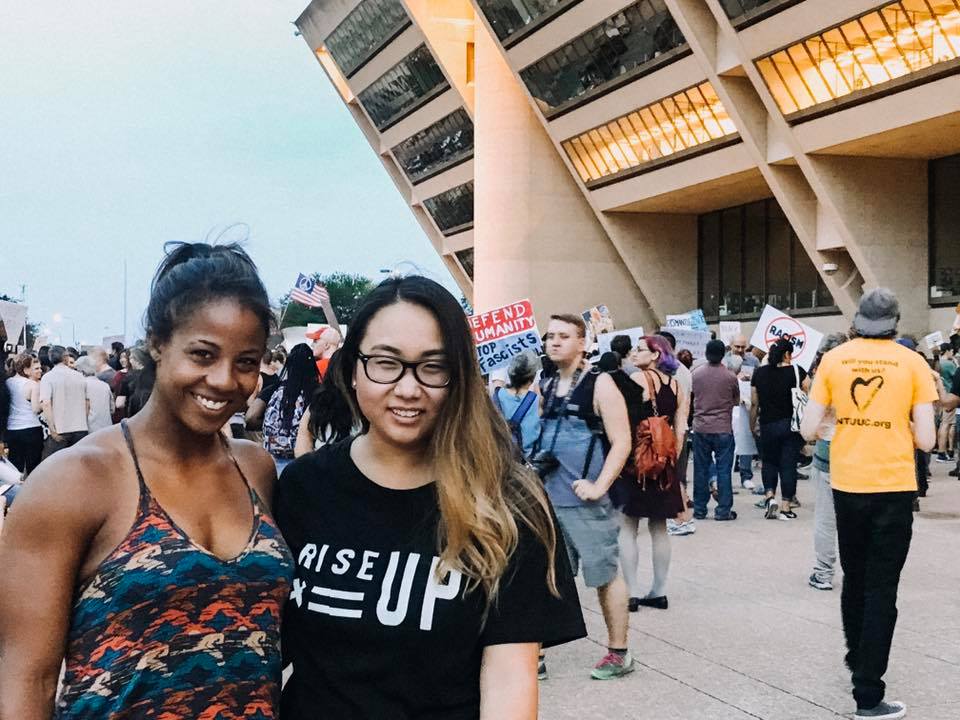 “Whatever you do will be insignificant, but it is very important that you do it.” (Mahatma Gandhi)

I’ve tried to write this post more times than I can count. I wonder if the hesitation is because doing so will solidify that what is happening in our country is very real, and my heart breaks to think it is so. I considered myself fairly woke before this week, but Charlottesville and the aftermath have opened my narrow, almond-shaped eyes. I spent my Saturday in an all-day planning session for the Dallas Truth, Racial Healing, and Transformation committee followed by the Dallas Against White Supremacy rally. As overwhelming as it is to see how much work there is to be done, we still need to do the work. It’s not going to be a piece of cake.

We have been sleeping complacently for too long. Our failure to address the institutionalized racism in our country has emboldened the most hateful of citizens. They now march without shame or hoods to proclaim to the world that people like myself are unwelcome here in America.

I’ve been frustrated in the past few months at the silence/complicitness of the blogger world. I understand it’s difficult to speak out. It took me this long to gather the words to write one blog post, even though I’ve shared similar thoughts already on social media. But, come on people… we are facing Nazis in America! Is that registering with you? The same terror-inducing, hate-filled, genocidal lunatics we’ve all studied in our history books. We should know better.

For all the times we’ve asked ourselves hypothetically how the Holocaust happened, or why Hitler was able to rise to power… *this* is how. People who chose neutrality and silence over outrage and action. When our children study us and ask how we allowed violent, deadly racial attacks against our fellow Americans to continue– they won’t look to encyclopedias. They will search the Internet archives, comb through our blog posts, Instagram pictures, and tweets. For the love of everything our Nation stands for… SAY SOMETHING.

And don’t just say that we all need to unite as one country and love each other. That’s a lovely sentiment, but incredibly privileged and problematic.

People of color CANNOT reach White Supremacists and convince them to work with us. Their hatred for us is completely out of our control and based on characteristics we can never change. The moniker itself implies an assumption that there is a hierarchy of human value based on race. They see people of color as less than– some, even, to the extent that they advocate genocide and ethnic cleansing. These are not people with rational beliefs, who would entertain the thought of uniting themselves with us, who, in their eyes, don’t deserve to be seen as equal.

The only people they have a remote chance of listening to is other White Americans. This is why it breaks my heart to see so many of my White friends and family remain silent and complacent as everything I cherish and believe in — or my sheer existence as a racial minority — comes under vitriolic attack.

As a White American, you will never feel their violent rage directed at you or fear for your life and your children’s safety. White Privilege is real, and even if you don’t think of yourself as “racist,” you still reap the benefits of a structurally racist system. I will be the first to admit being a transracial adoptee raised in a White family has granted me some of those aforementioned privileges myself.

But even my Central European last name is not enough to satisfy the KKK or Neo-Nazis. They will take one look into my dark Korean eyes and categorize me as subhuman. Yes… this abhorrent language from Nazi racial ideology is being used by Americans today. I encountered it on Twitter just last night, and it sickened me.

Speak out against this ugly hatred disguised as patriotism. Let your followers and the world know where you stand and what you refuse to tolerate. Do better.

Abandoning us in silence during this crucial moment in time is why we feel compelled to remind the world that our lives matter. 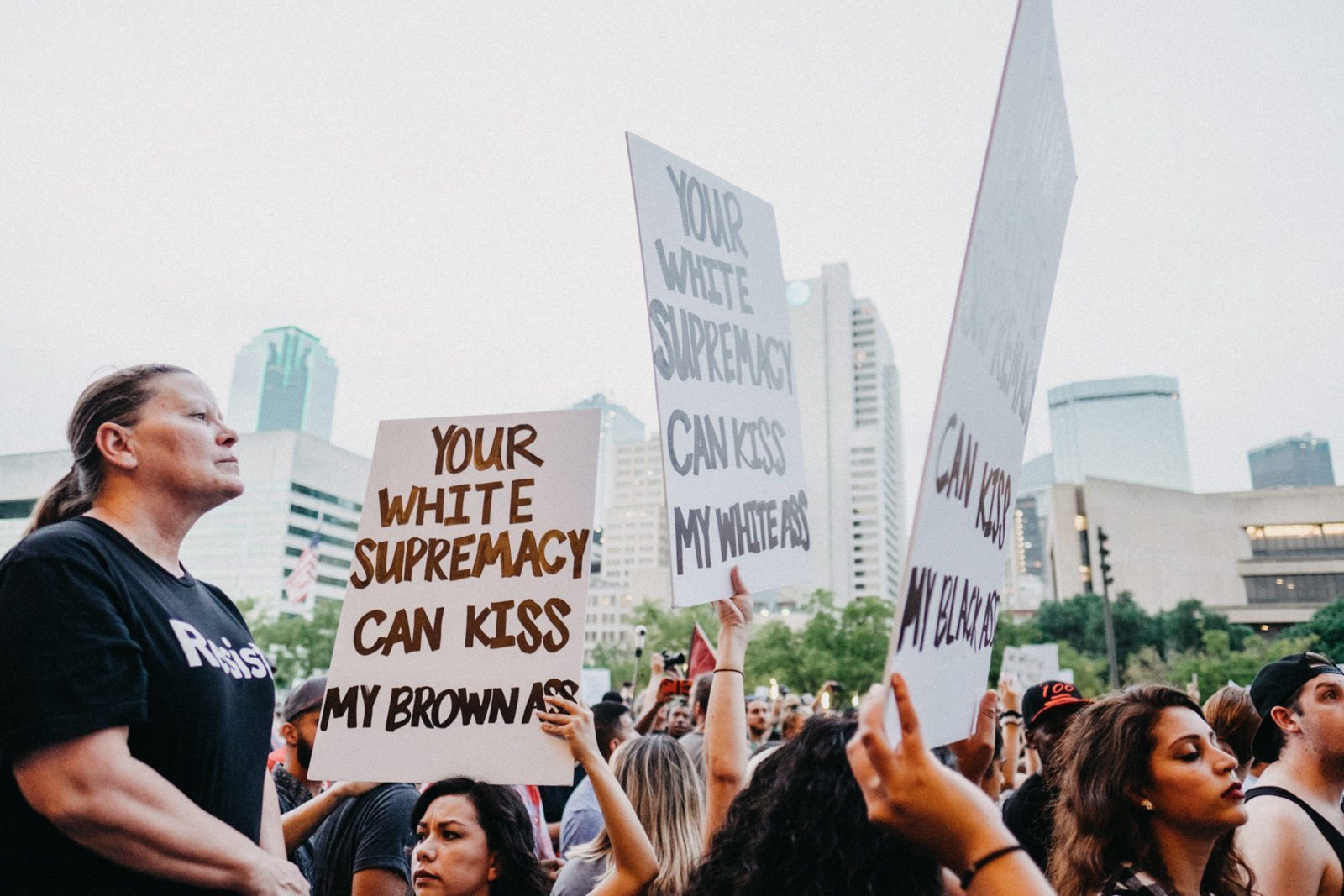 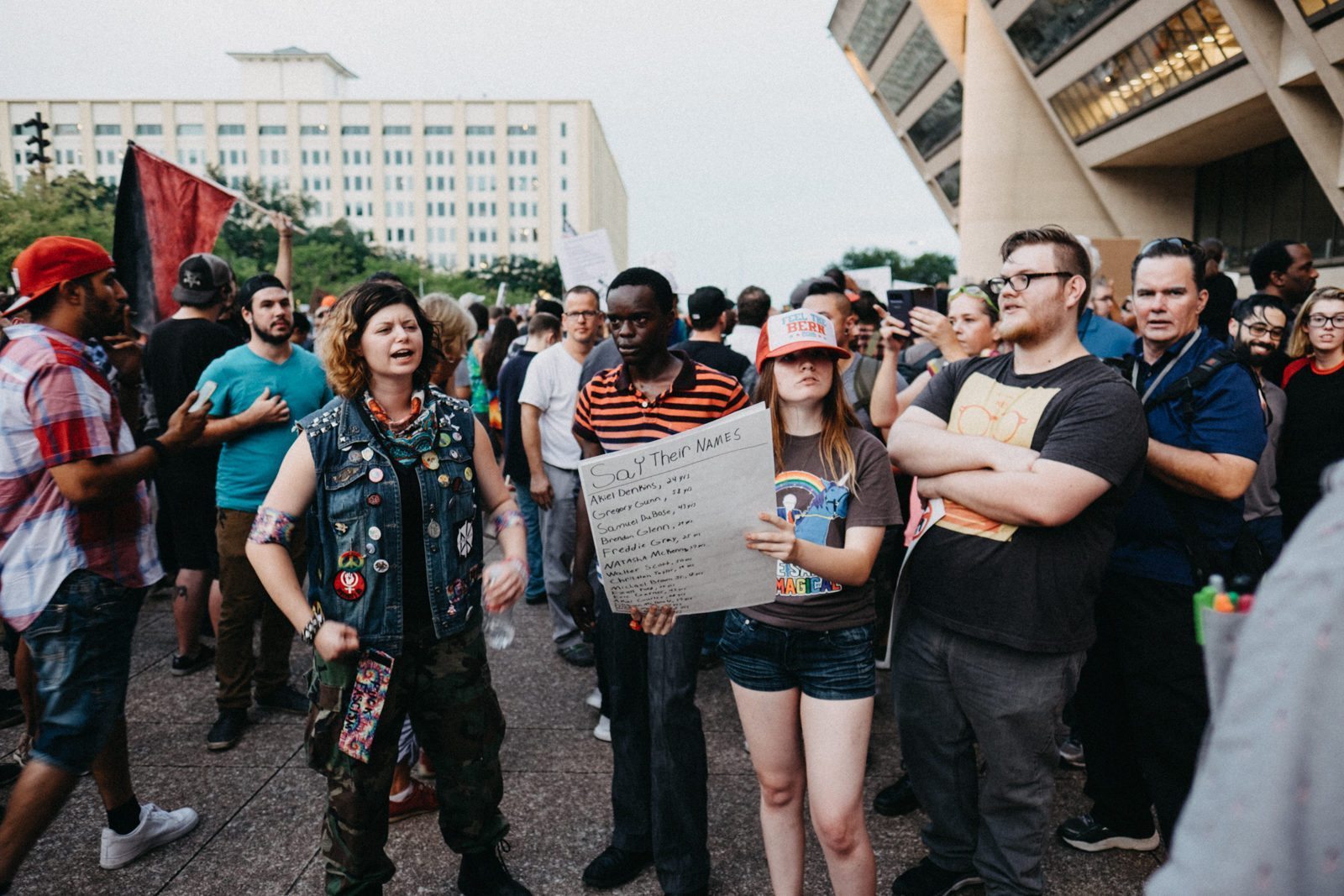 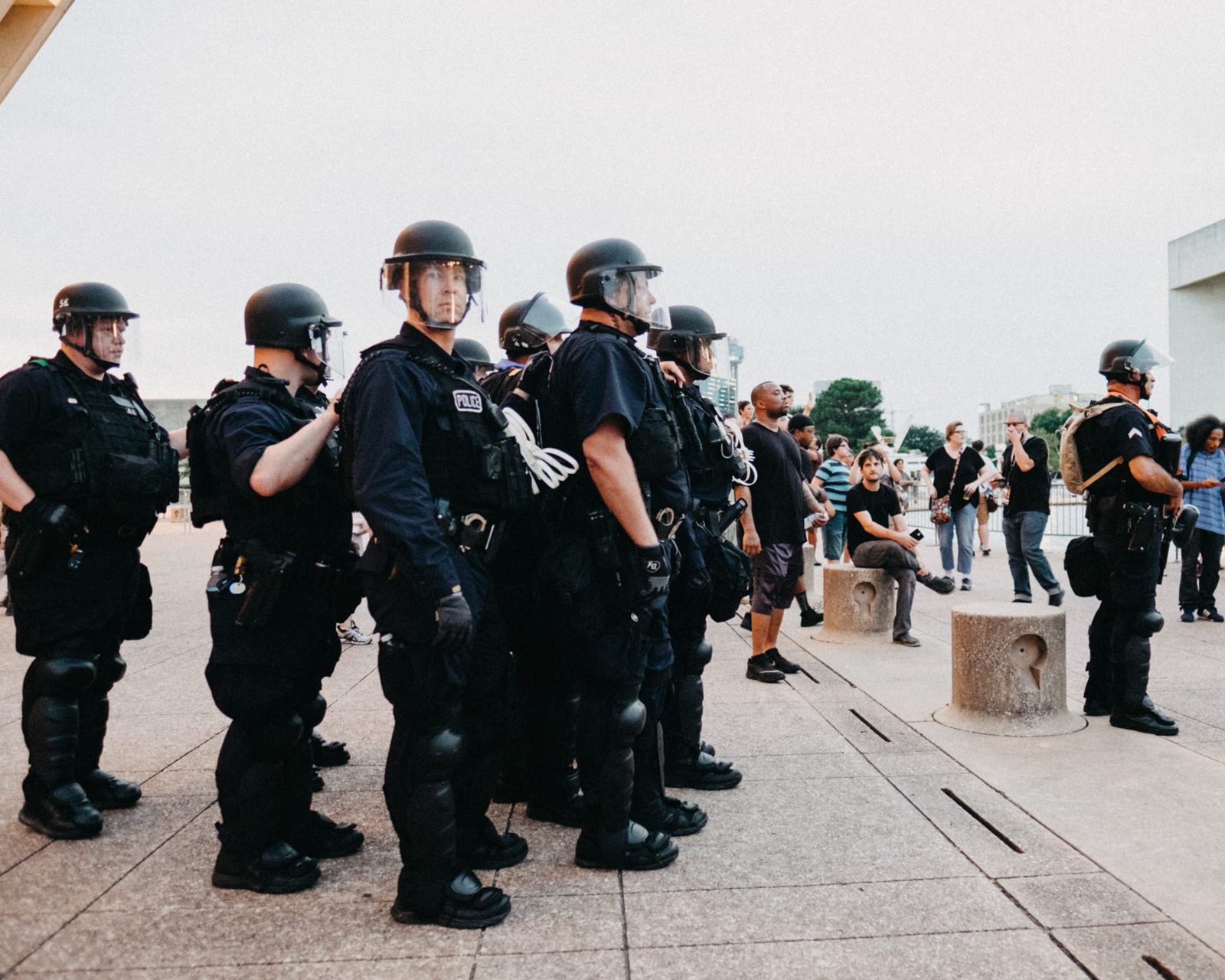 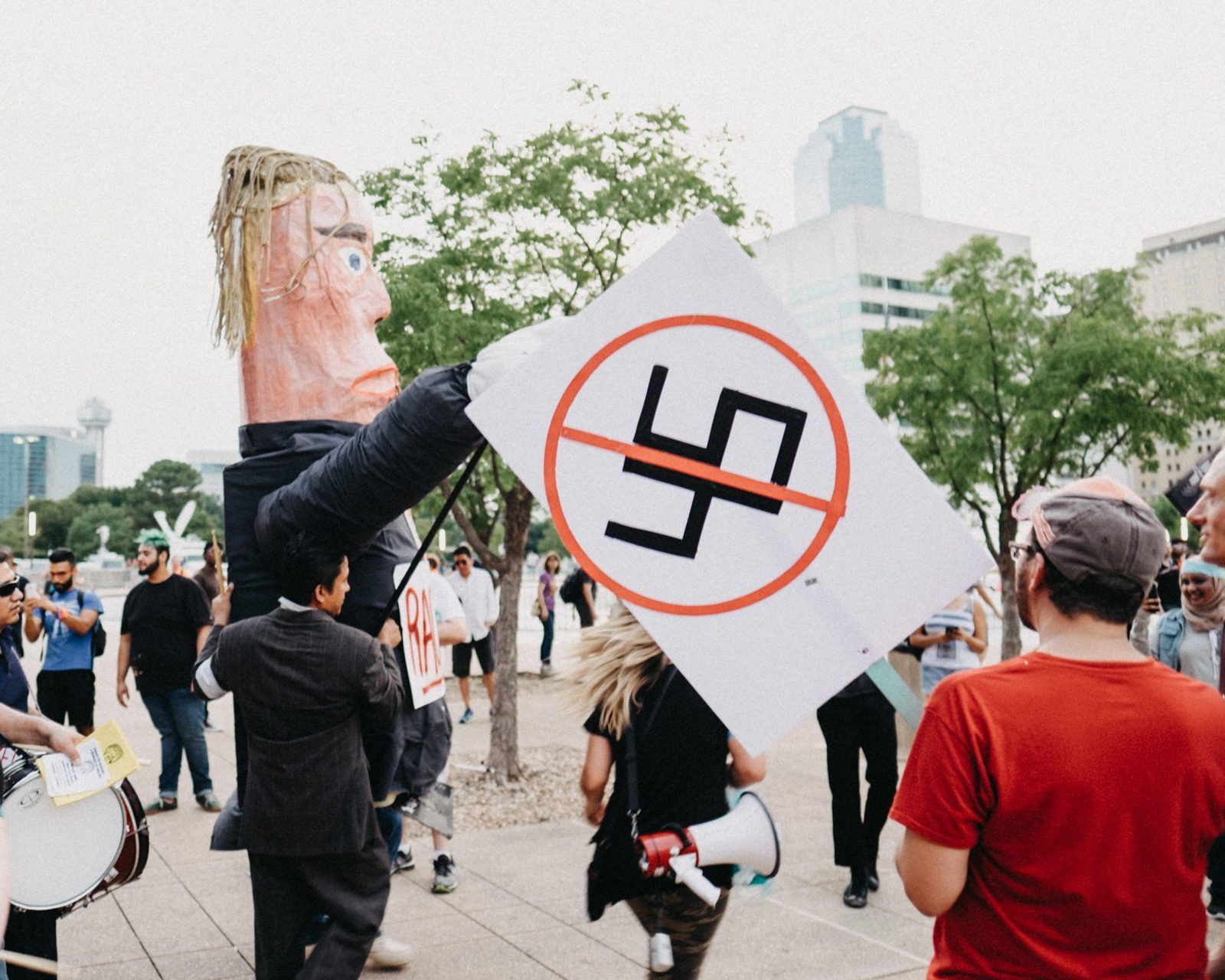 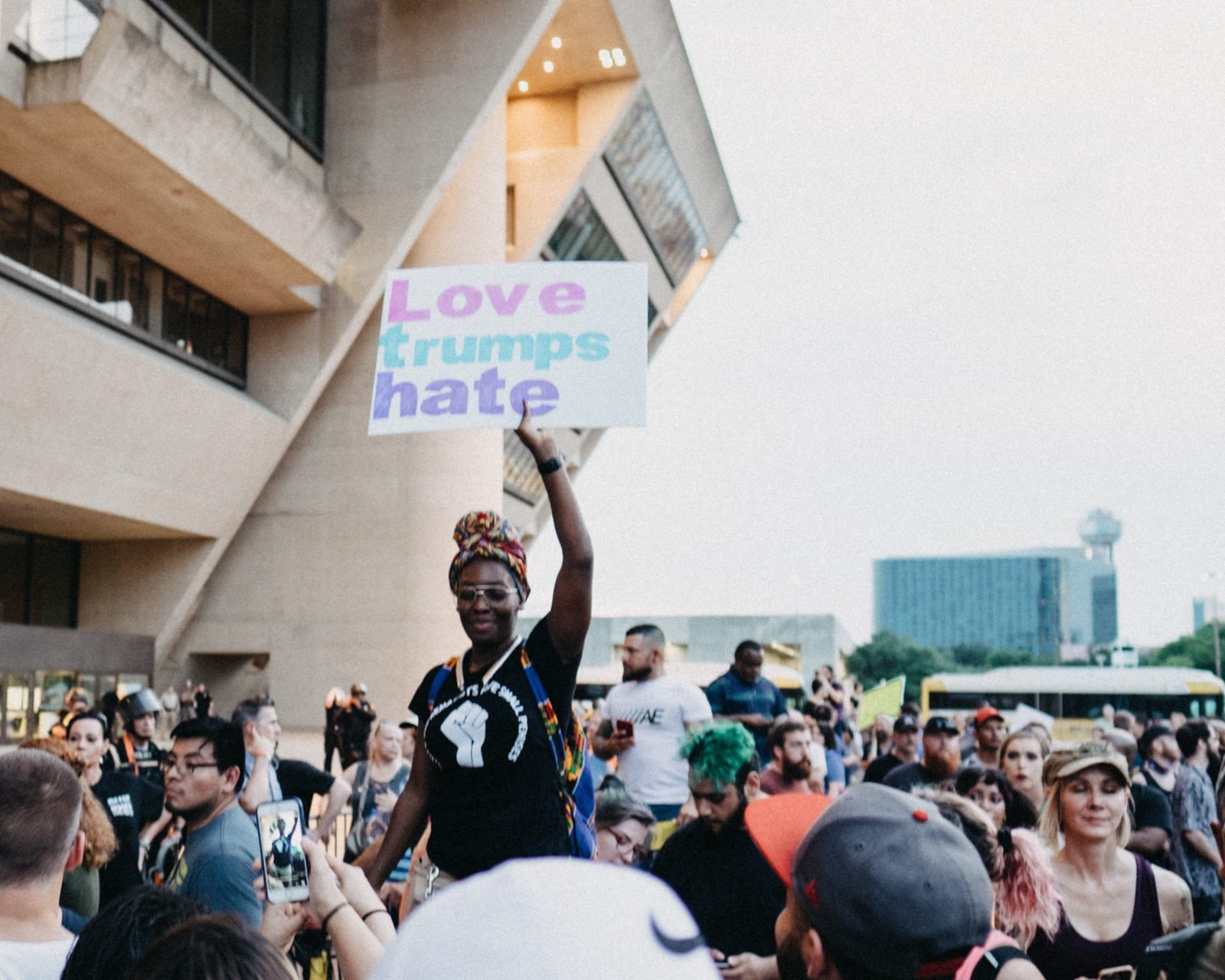 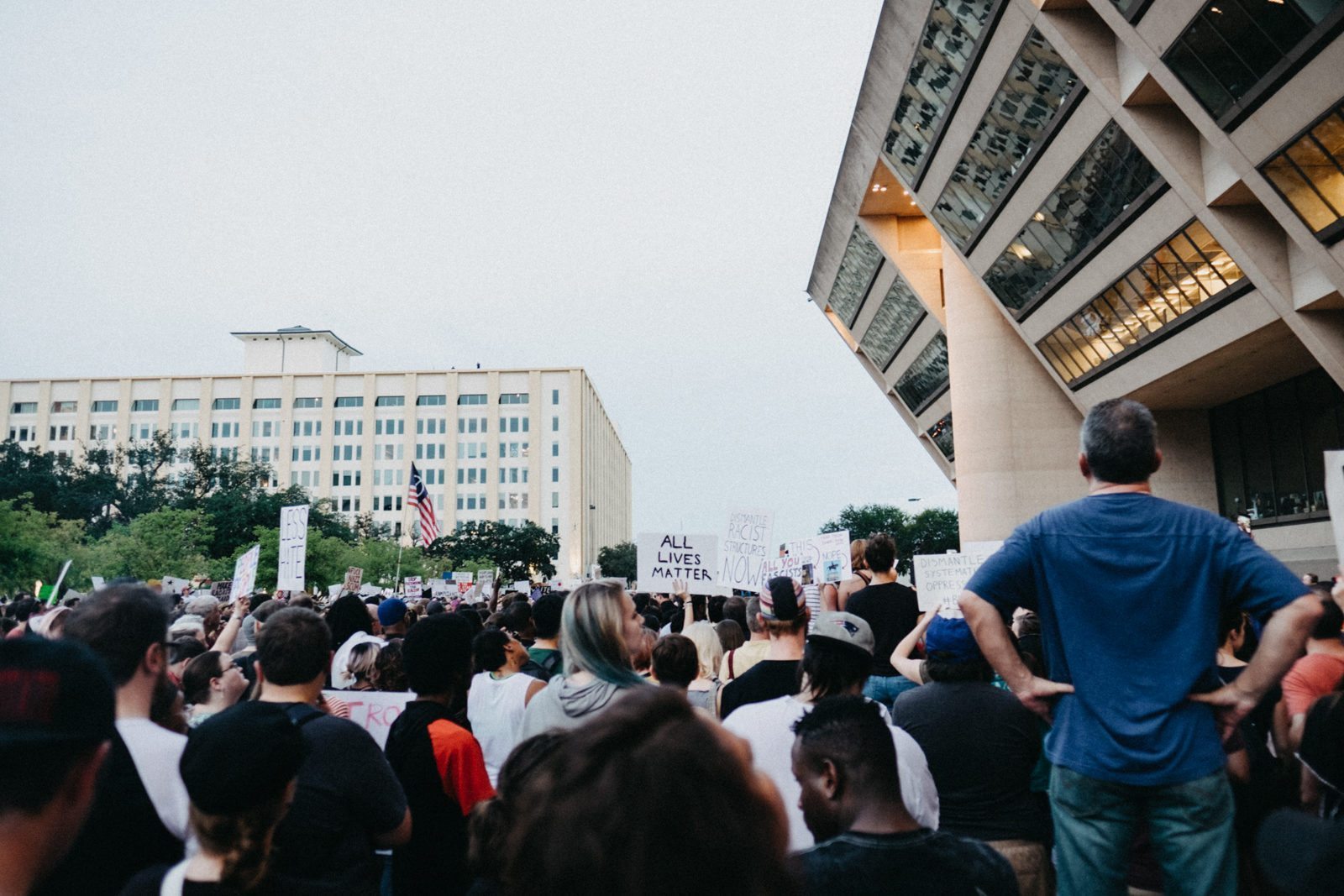 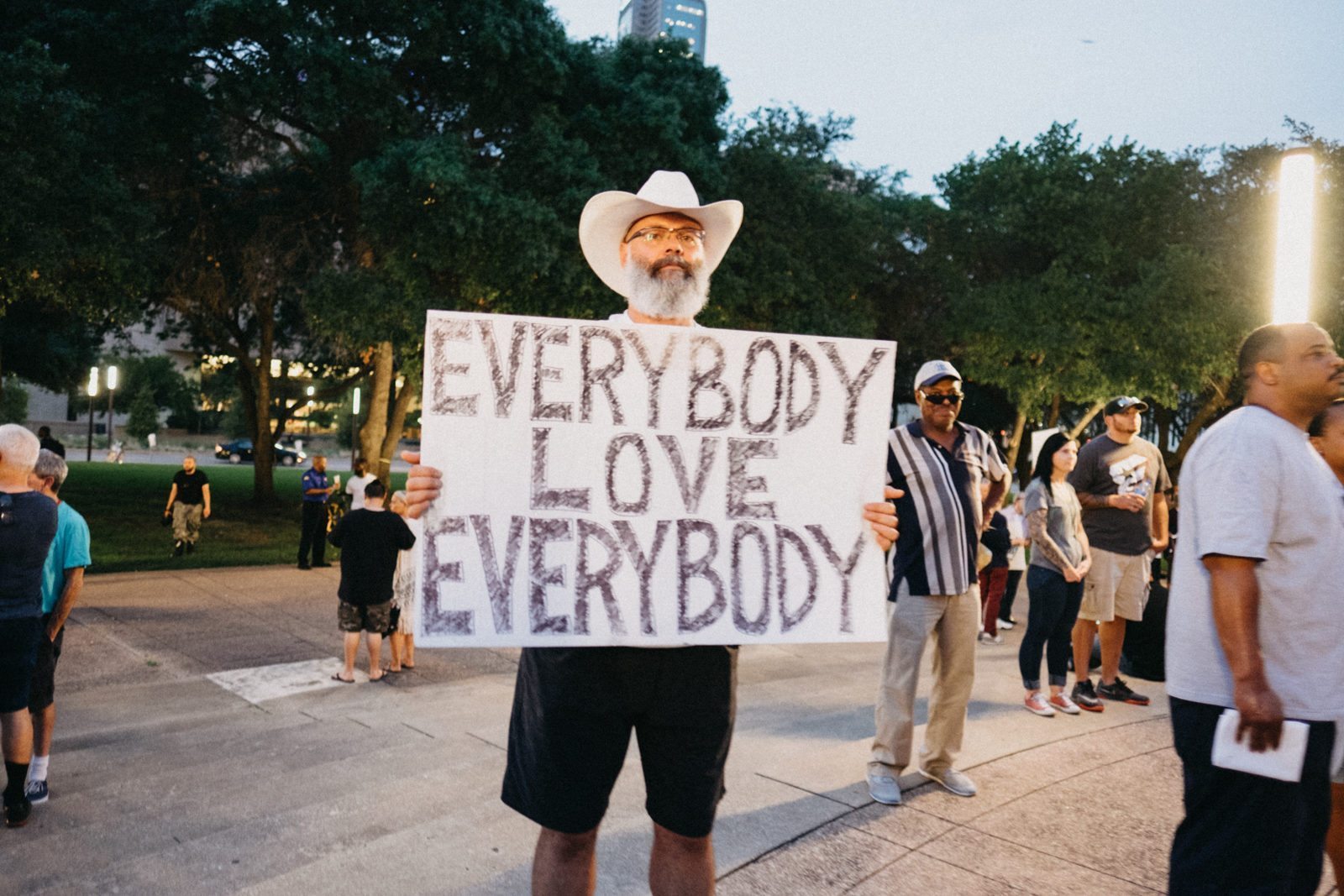 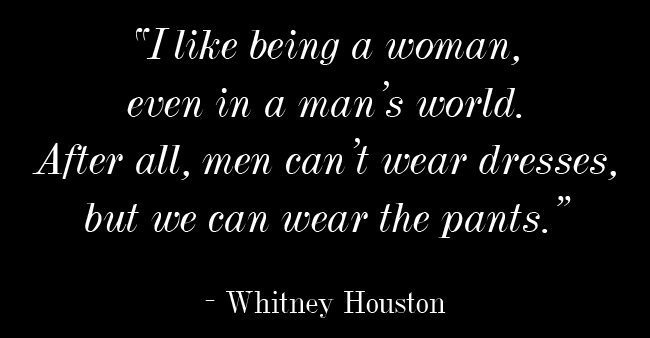 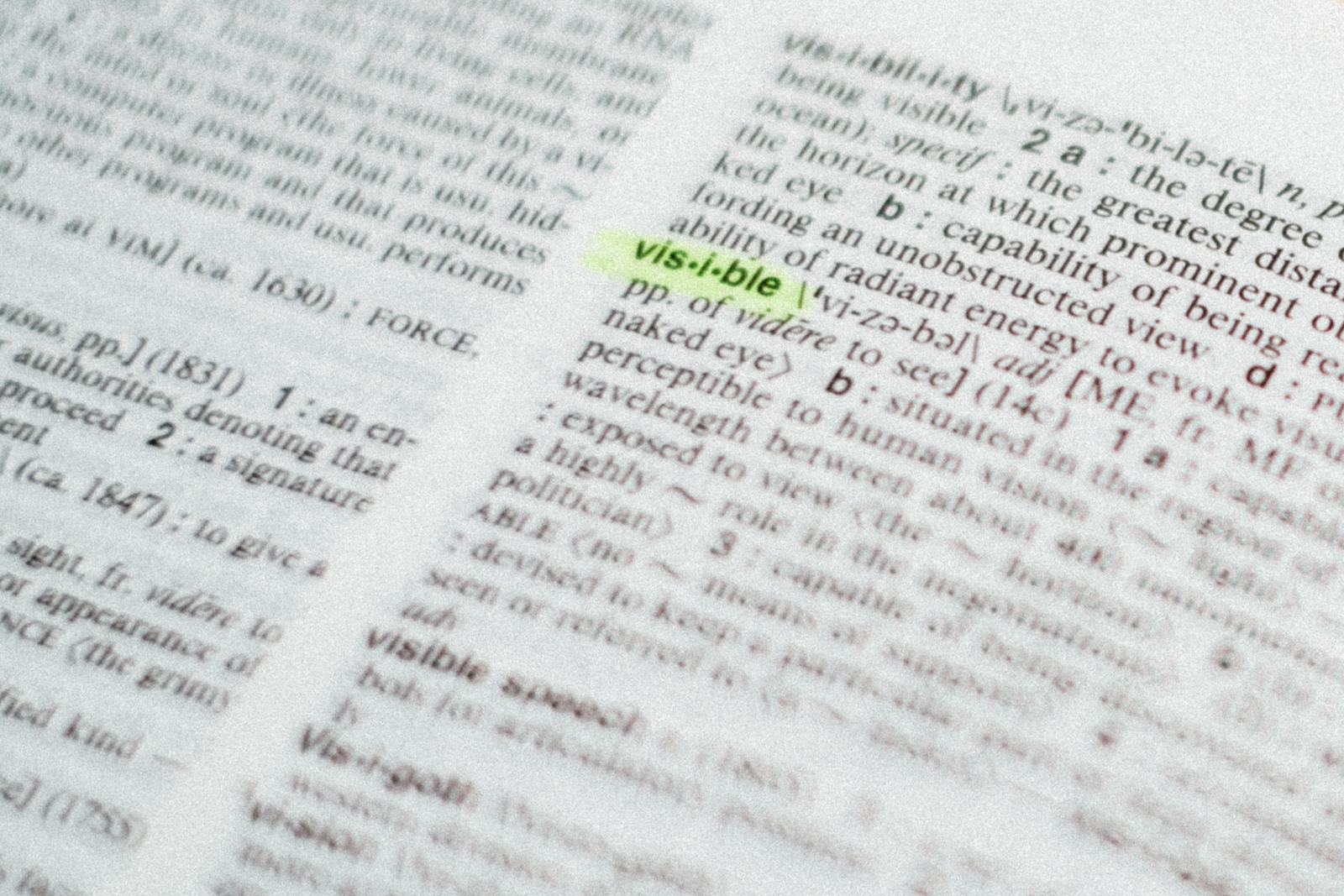 VISIBLE: Capable of Being Seen 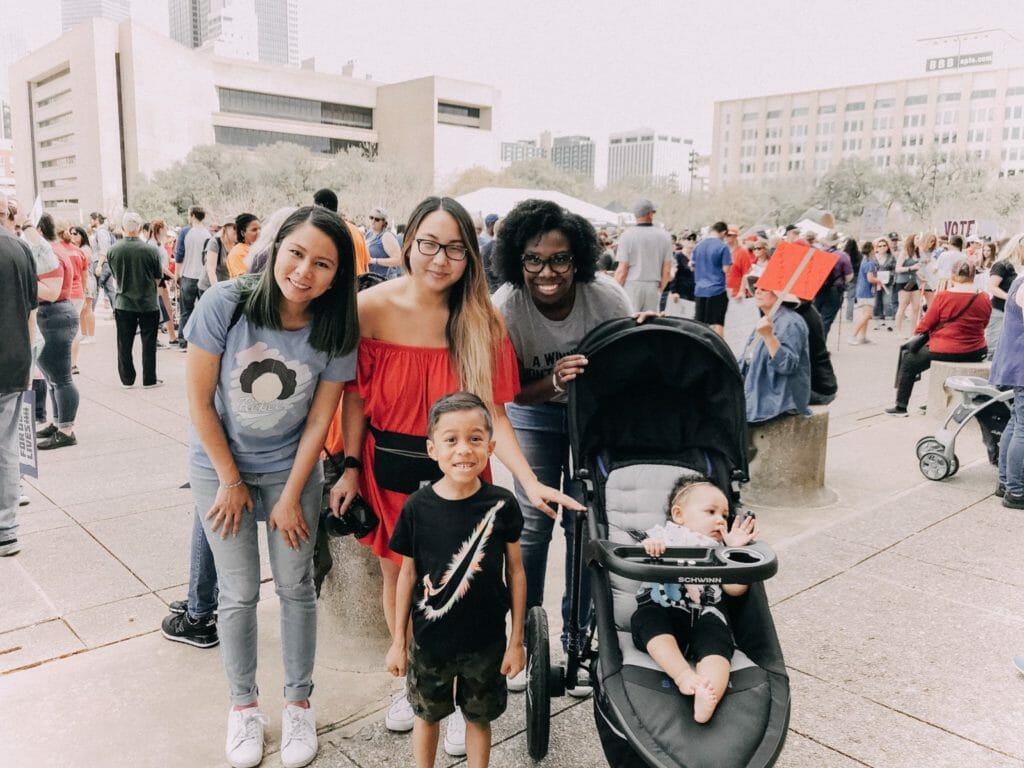 March for Our Lives Dallas