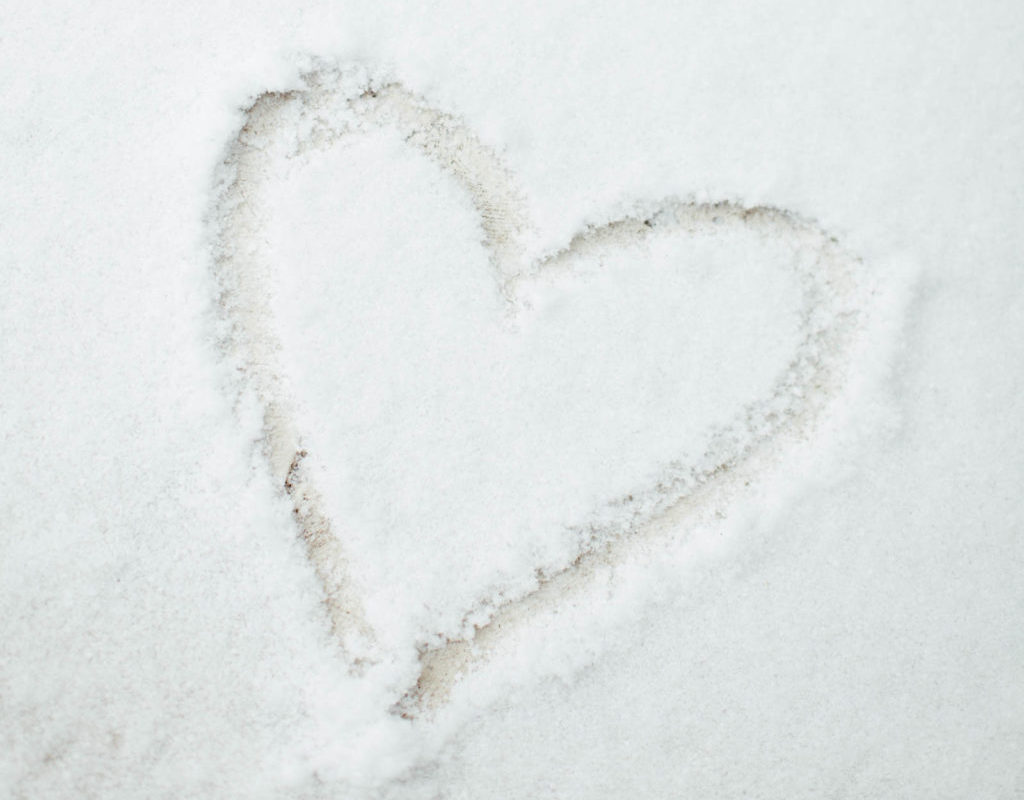 Word of the Year: Essential

In the realm of SEO and blogging, I’m constantly surrounded by keywords. Last night, Valery came over to give me a Pinterest coaching session. (She’s amazing, and if increasing referrals from Pinterest is one of your focuses this year– shoot her an email!) We looked at my bio, and discussed SEO title tags and alt text.

Previously, I’ve optimized this blog for Dallas Fashion Blogger. I decided to Google the keywords for the first time in awhile, and was taken aback by how many bloggers that I worked with last year are ranking for the same phrase. My recommendations for them were that this formula would help make their blog organically discoverable for PR companies looking to partner with Dallas influencers, increasing chances of getting invited to local events or paid collaborations.

Analyzing the meta information and seeing the search results gave me a strange sense of discomfort. The end goal of my SEO strategy was basically getting more things, and gaining social clout. I thought about my new objectives for 2017, and how my blog is inextricably linked with them. For me, the title Dallas Fashion Blogger was more aspirational, than actual. It became clear to me that I had outgrown, or perhaps never grew into, aforementioned title. So I chose to replace “Dallas” with “Minimalist” and decided that my word of the year would be ESSENTIAL.

The concept of minimalism is not necessarily new to me. I’ve spent a lot of time over the past year trying to carve out more whitespace in my life, and get my priorities in check. Despite efforts to tidy our home or pare down my wardrobe, there’s always been a significant obstacle standing between me and a simpler life… this blog.

It’s become a challenge balancing the desire to eliminate excessive purchasing behavior and run a fashion blog, where “success” is dependent on whether an item you’re wearing is still available to buy online. When something was in my shopping cart, I wasn’t asking myself, “is this essential?” Instead, I’d ask… “is this linkable?”

My ambitions were wrapped around the wrong kind of numbers. A 2016 goal I set for myself? Hit 25k on Instagram by the end of the year. I’ve watched in shame as my friends pay off their credit card debt, while I was busy counting followers.

A few months ago, Holden told me there was something he wanted me to watch on Netflix. He put on “Black Mirror” Season 3, Episode 1, entitled, Nosedive. Throughout the episode, I was empathizing with Bryce Dallas Howard’s character so much that I was physically affected. By the end of the hour, I felt the onset of a panic attack.

I’ll keep this post relatively spoiler-free, but here’s a description from IMBD: In a future entirely controlled by how people evaluate others on social media, a girl is trying to keep her “score” high while preparing for her oldest childhood friend’s wedding.

The dystopian future seemed too real, and I heard lines in the show eerily reminiscent of advice I would give bloggers about how to take advantage of algorithms or gain engagement on Instagram. I understood all too well the careful calculations that went into each gesture made or action taken in the hope of a “like” or positive rating from peers. I thought of the opportunities granted to me, or those with even larger followings, by virtue of this so-called influence. Social media has become the new caste system.

Holden jokes that I quit my job because of a T.V. show. Joking, because he knows that it was much more than that, but to be honest– the story was a mirror for me. It gave narrative to the anxiety, depression, and isolation I had been feeling. The plot was a morality tale, resonating and begging the question– what kind of legacy am I building? If I’m blessed with children someday, will they be proud that their mom had thousands of Instagram followers? What will this public record of my life teach them?

“Basic” now carries a negative connotation, but that’s exactly what I want this year. Get back to the basics, and focus on necessity rather than the frivolity. Pay down all credit card debt, spend time where it matters most– helping others, showing my loved ones that they are valued, being creative, and feeling inspired.

It is only with the heart that one can see rightly; what is essential is invisible to the eye.
(Antoine de Saint-Exupery)