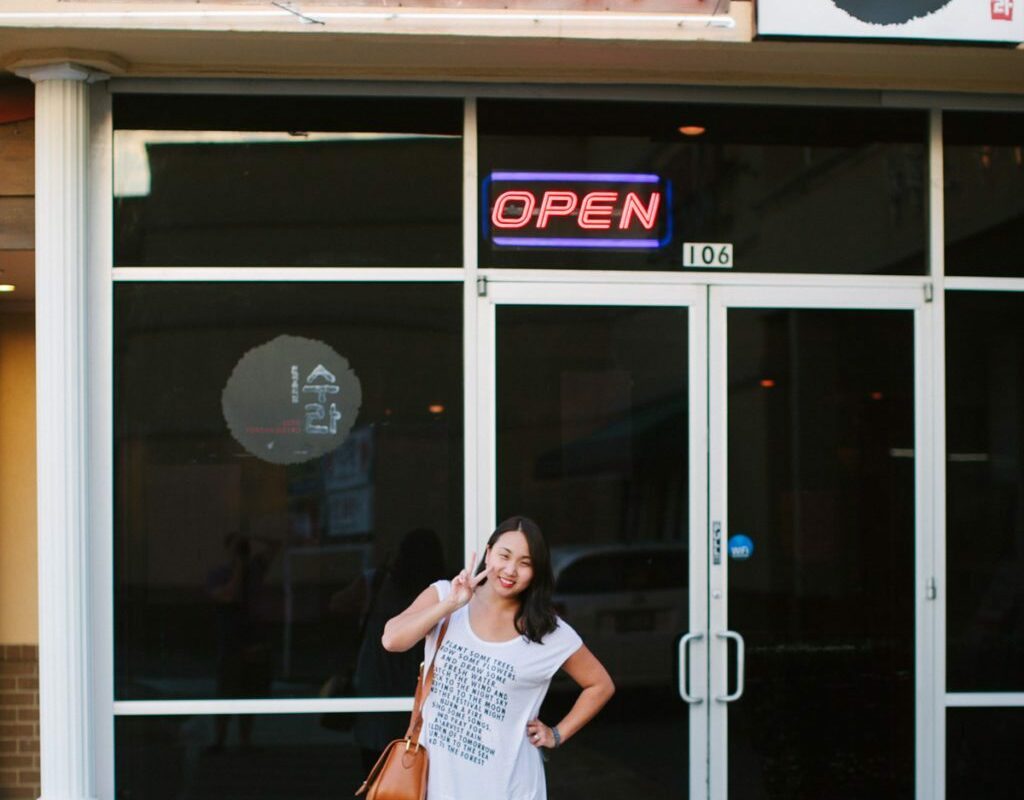 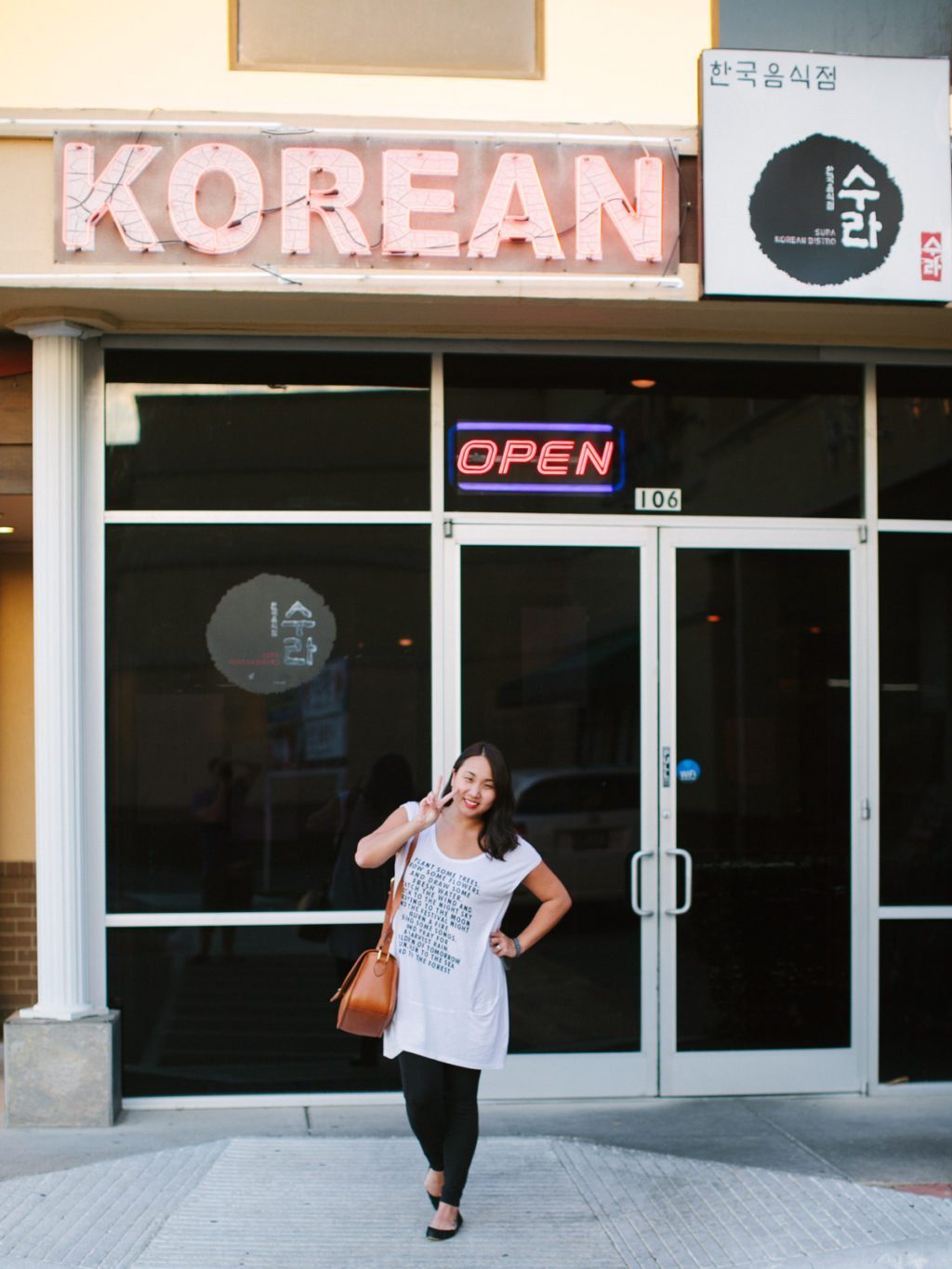 Annyeong! Today’s post is dedicated to two of my favorite things… Korean fashion and Korean food. When I was growing up, I felt absolutely zero connection with Korean culture. In fact, I actively avoided anything Korean-related, because I felt like I needed that distance in order to be accepted within the not so diverse town of Southlake, Texas.

As an adult, and after having become heavily involved in Asian American and Korean issues, visiting my motherland and reuniting with my birth family, I am incredibly proud of my Koreanness. I go through periods in my life where the feelings I have about my adoption are more palpable. Some days, I will be so busy that I forget it’s even a part of my story. Other times, like yesterday– I feel drawn to Korea or the community.

Yesterday’s yearning for Koreanness came on the heels of Japanese Prime Minister Shinzo Abe being in the United States. It brought me back to 2007 when I was fighting for the passage of House Resolution 121 and immersed in Korean history and politics. HR 121 called upon Japan to formally acknowledge, apologize, and accept historical responsibility in a clear and unequivocal manner for its Imperial Armed Forces’ coercion of young women into sexual slavery, known to the world as “comfort women”, during its colonial and wartime occupation of Asia and the Pacific Islands from the 1930s through the duration of World War II. The resolution passed unanimously in July of 2007. I flew to LA for a celebration with the other committee members as well as survivor Lee Yong Soo. 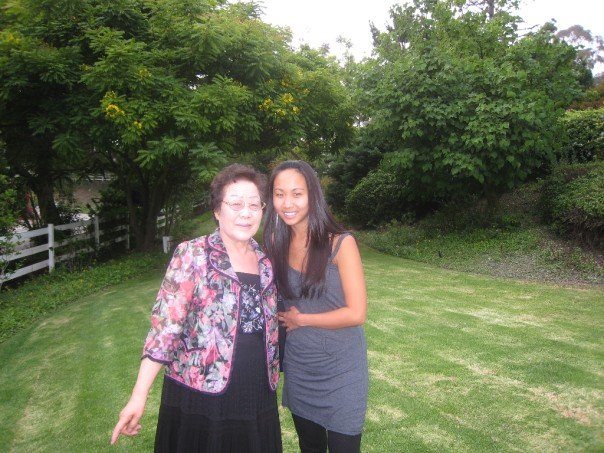 Despite the language barrier, I formed an intense, immediate bond with Lee Yong Soo, who I call halmoni (grandmother). At the time, I had been unable to locate my birth family. Lee Yong Soo never married or had children of her own. We were tied together by Han and the reality that our birth country had failed or abandoned us in some respect.

It saddened me to learn that halmoni was in the States again hoping to be here when Abe finally gave an unequivocal apology before Congress. His speech came and went, with no acceptance of responsibility for Japan’s actions.

Sometimes I struggle with feeling so disconnected from Korea. Wishing I could spend my Wednesdays with halmoni and the other survivors/supporters in silent protest outside the Japanese embassy. Sit down for a traditional Korean meal with my birth family once in awhile. I’m fortunate to have a supporting husband who understands that when I have a craving for Korean BBQ, it may be about more than kalbi. Feeling like I needed a way to be connected to my heritage yesterday, I threw on a shirt from Korean fashion retailer Allegra K and we had dinner at our favorite all-you-can-eat Korean buffet, Sura Korean Bistro. It might not have been a trip to Korea, but for an hour or so, I felt a little closer. 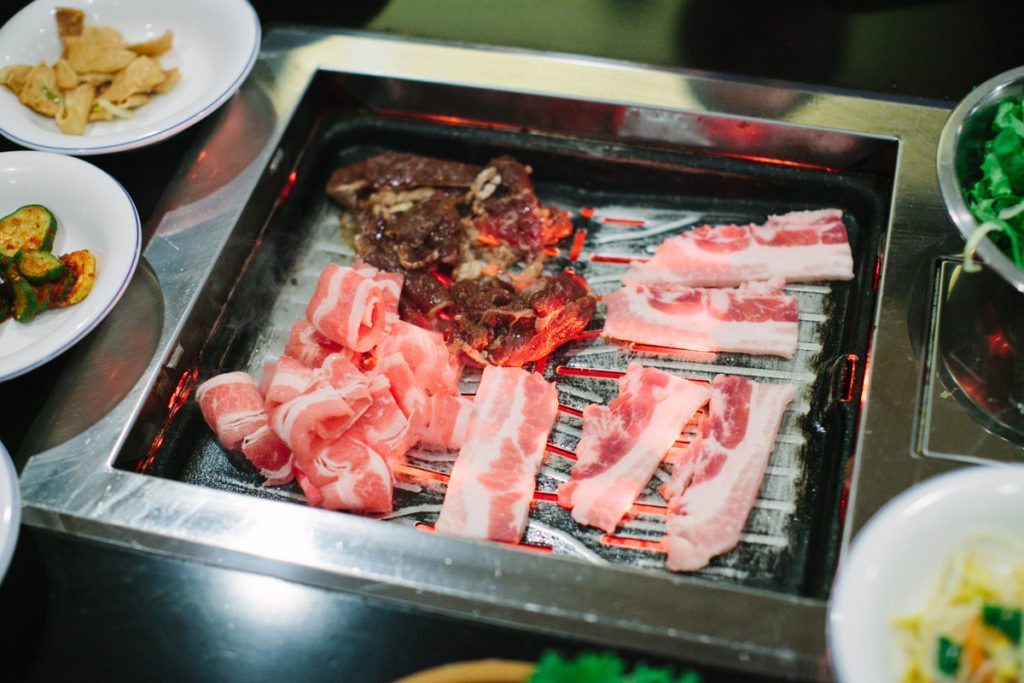 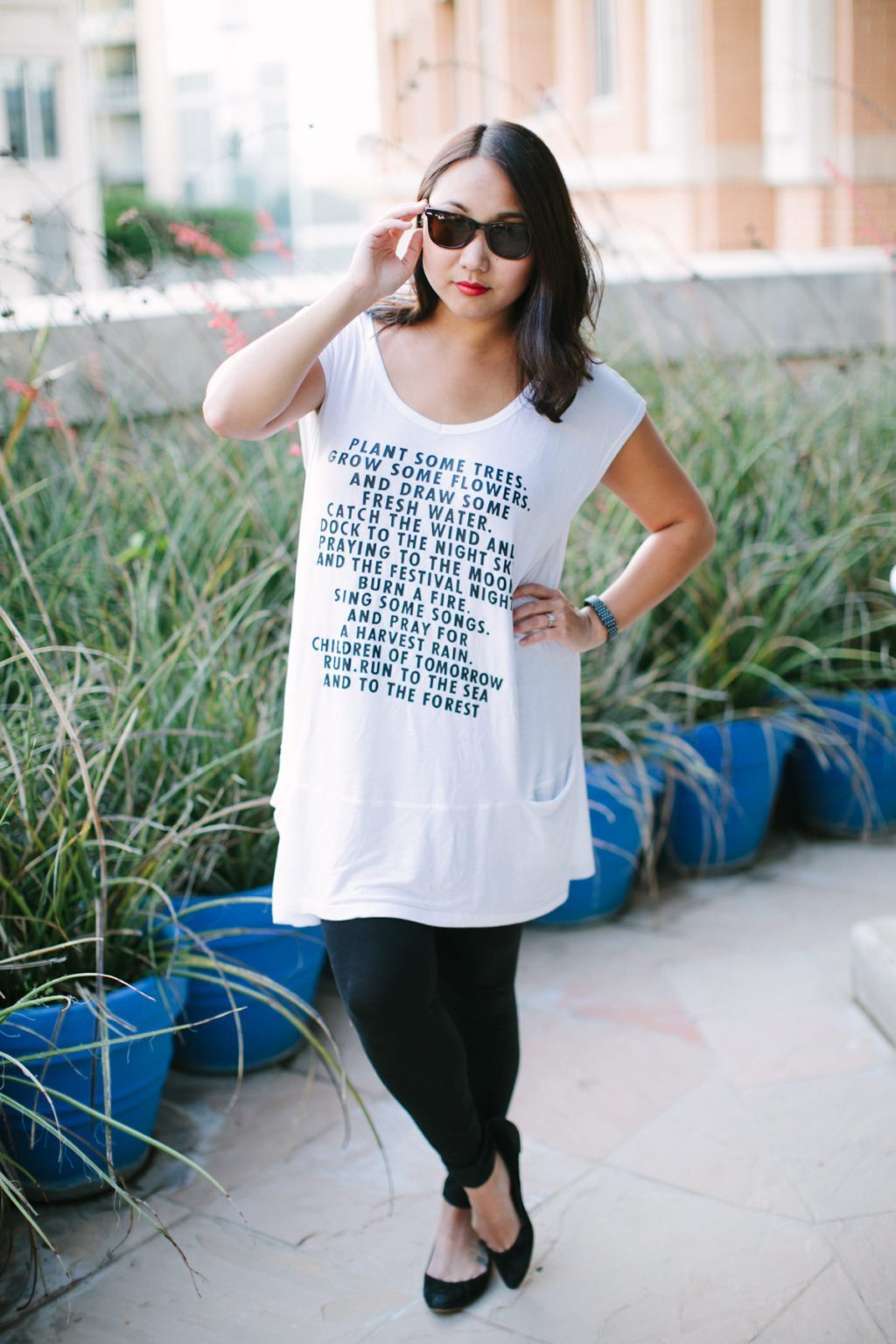 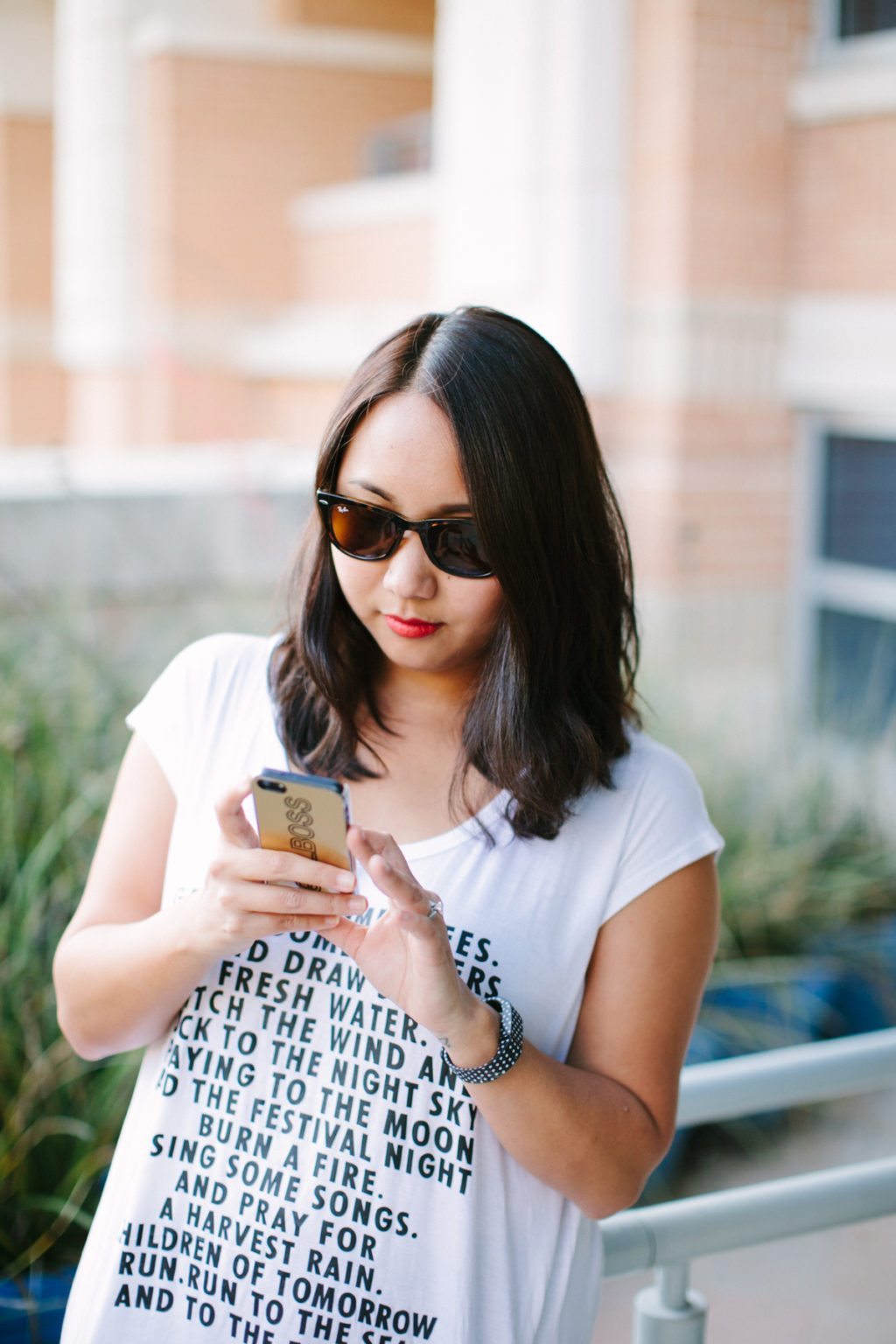 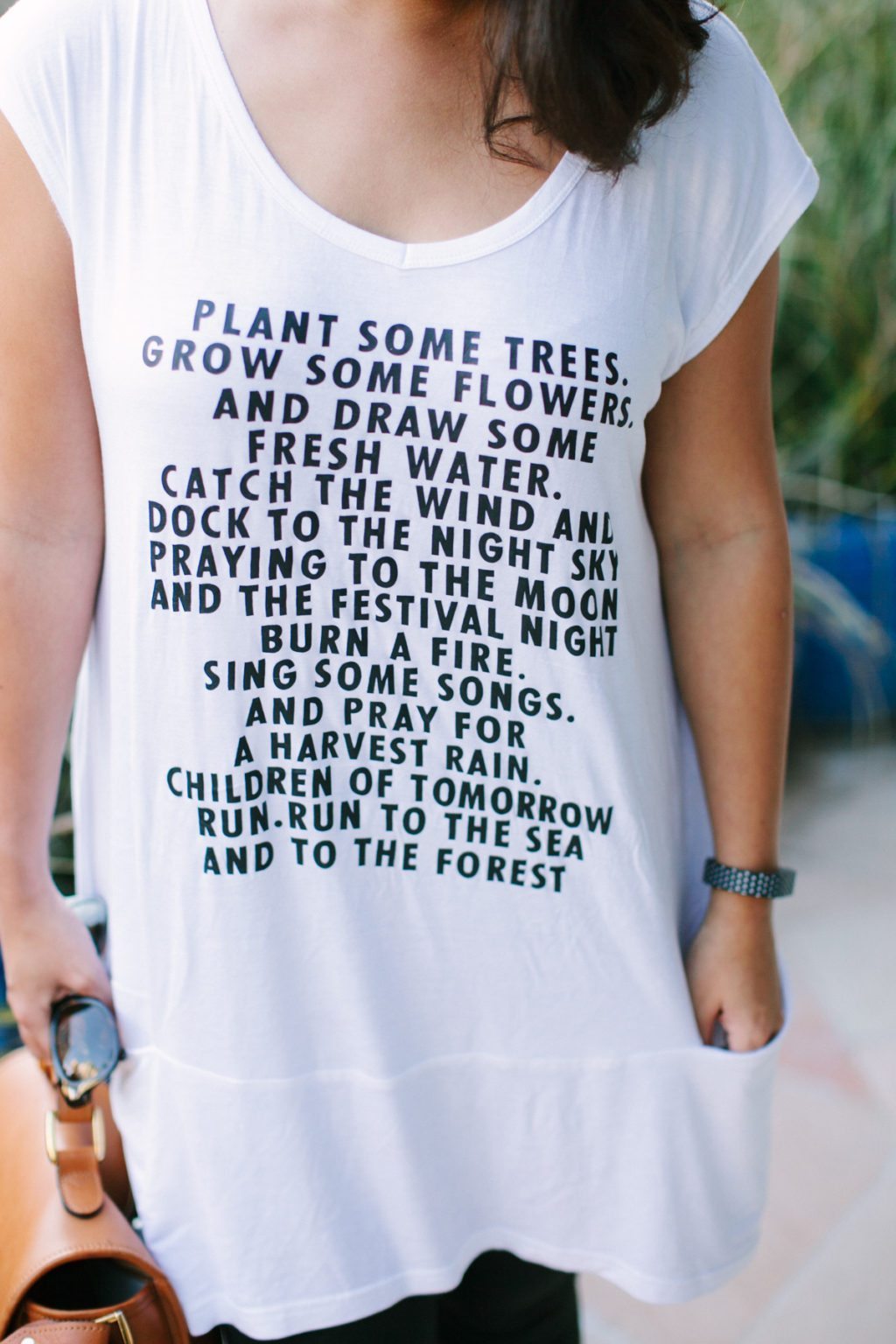 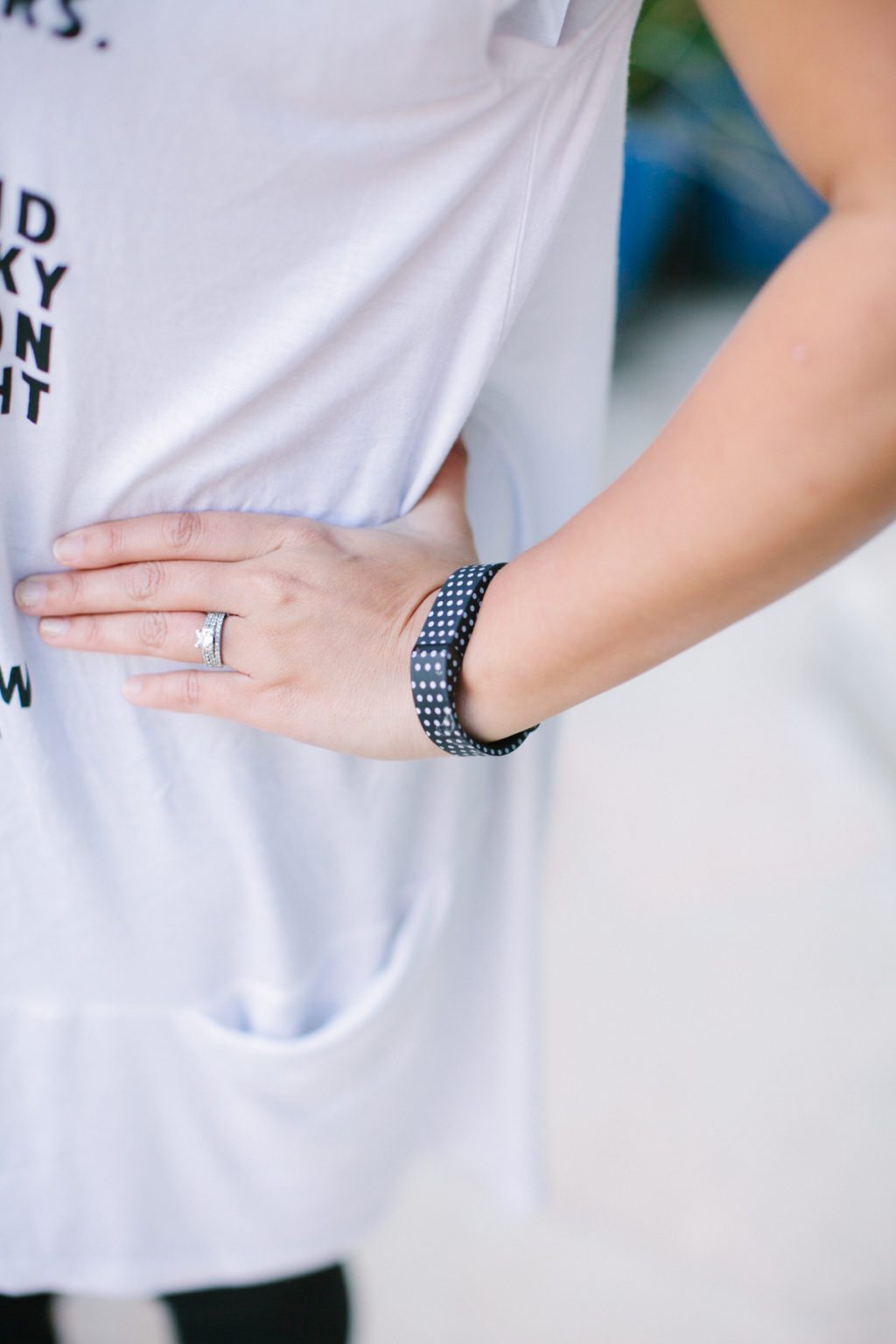 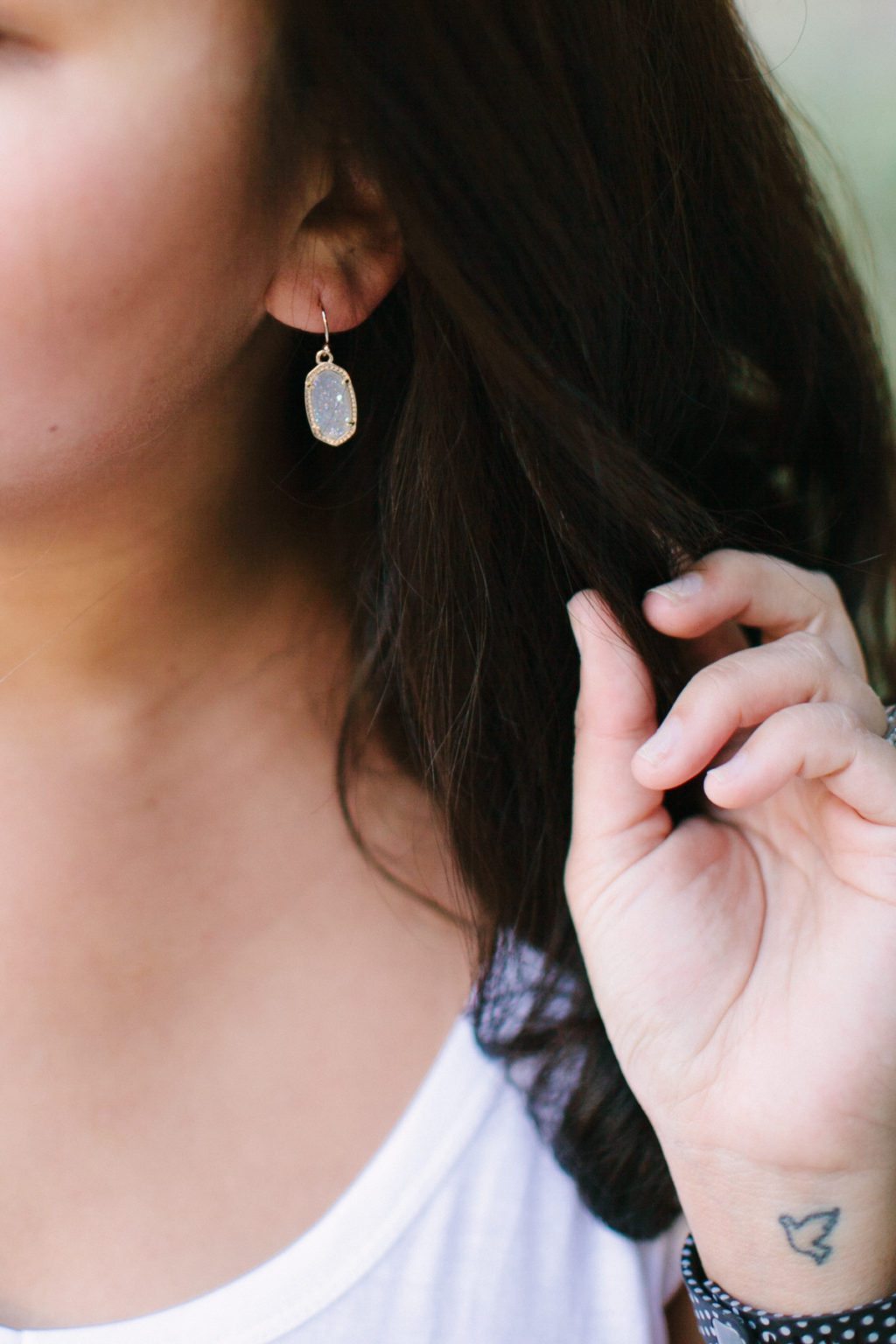 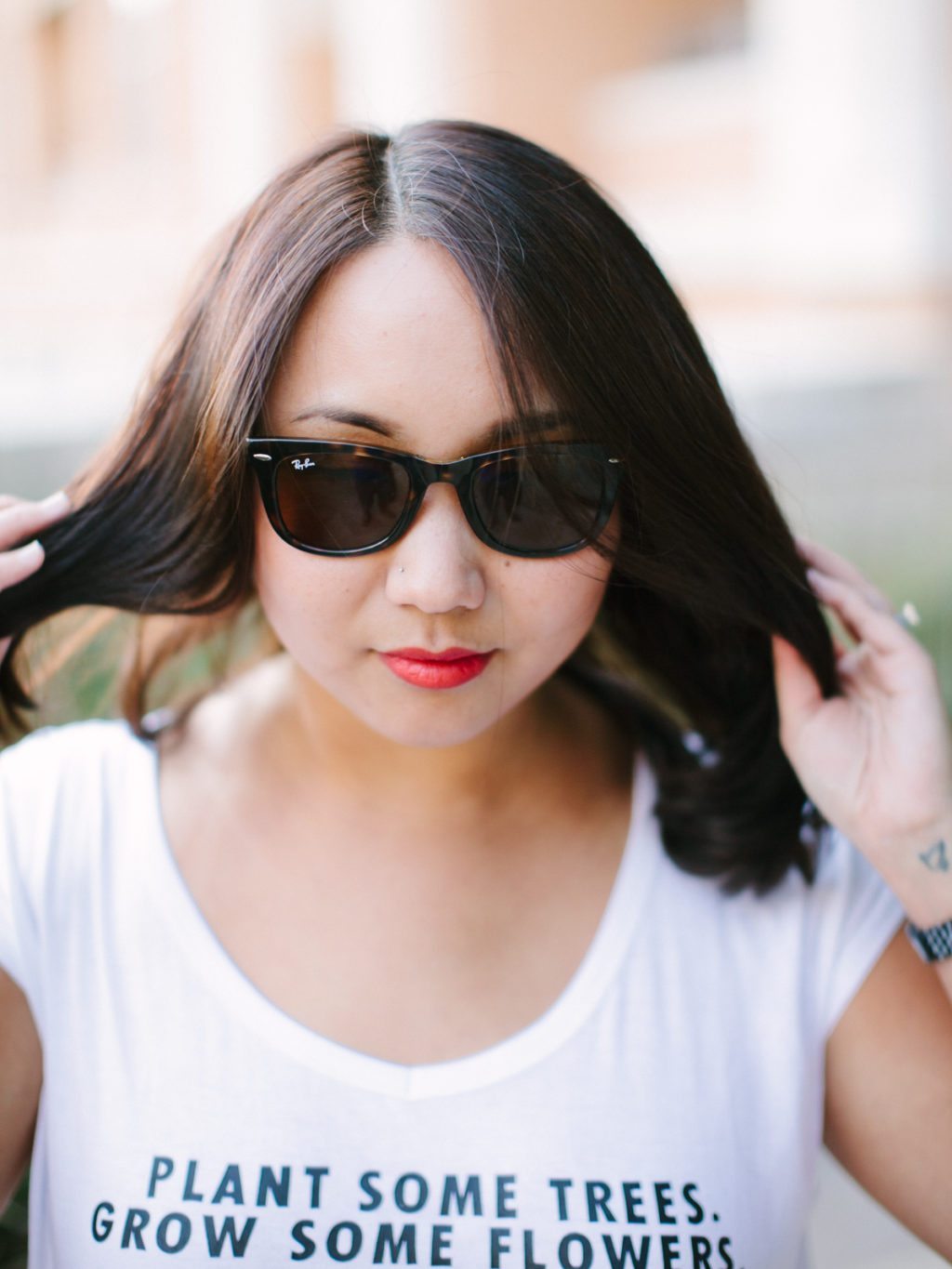 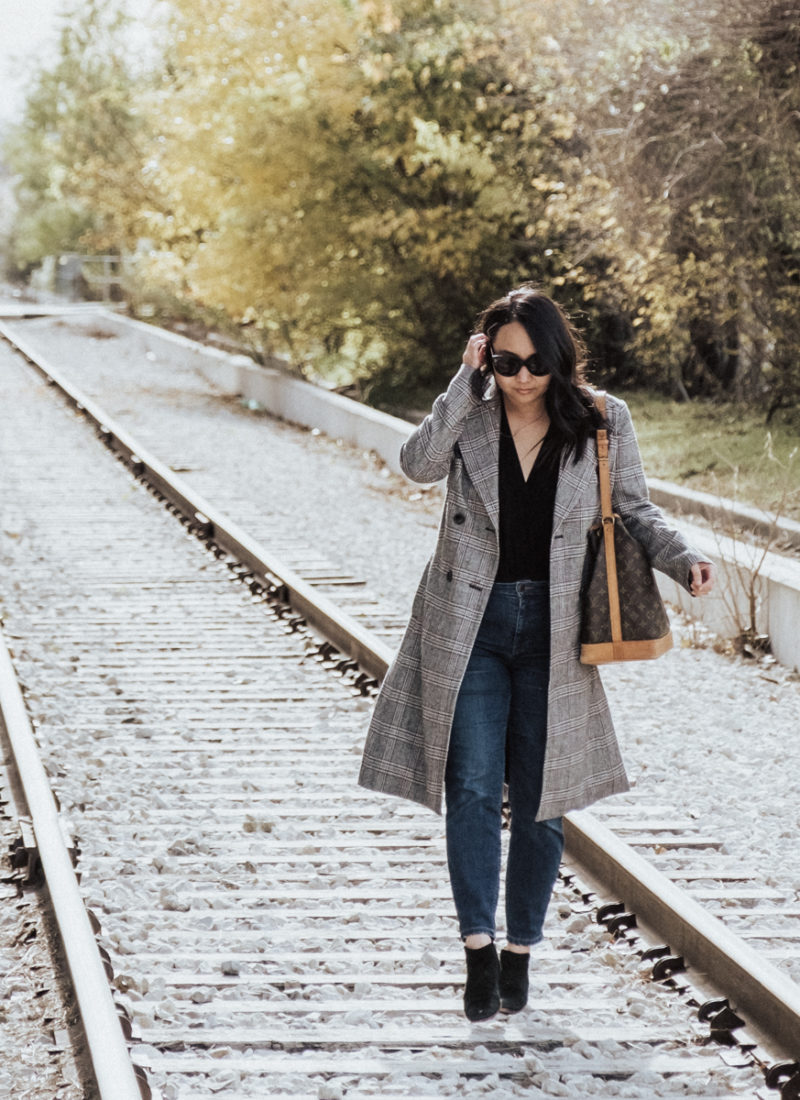 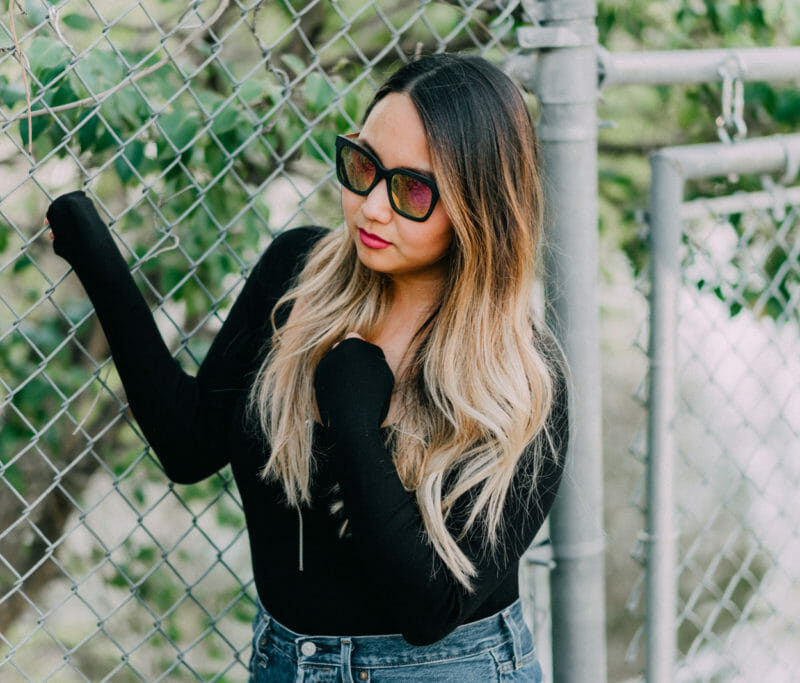 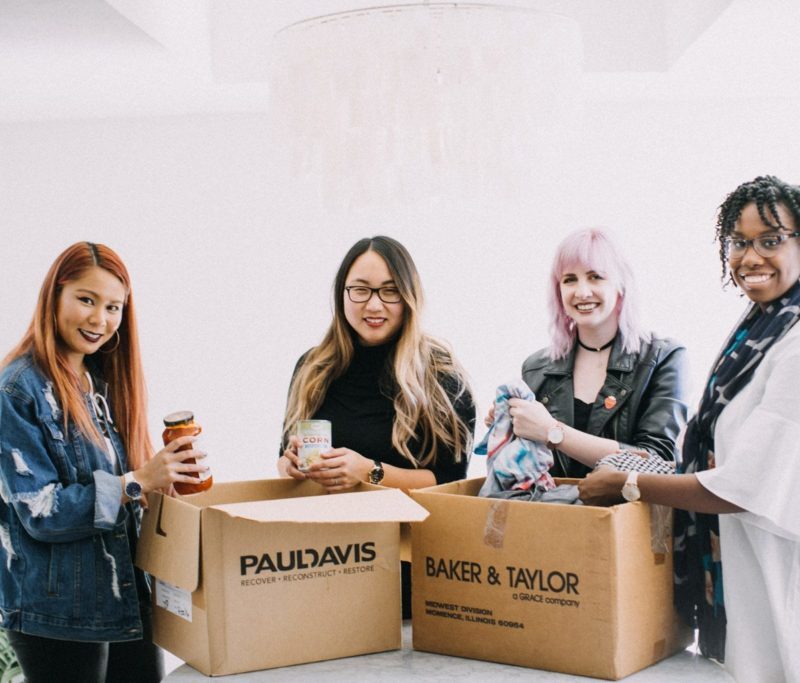