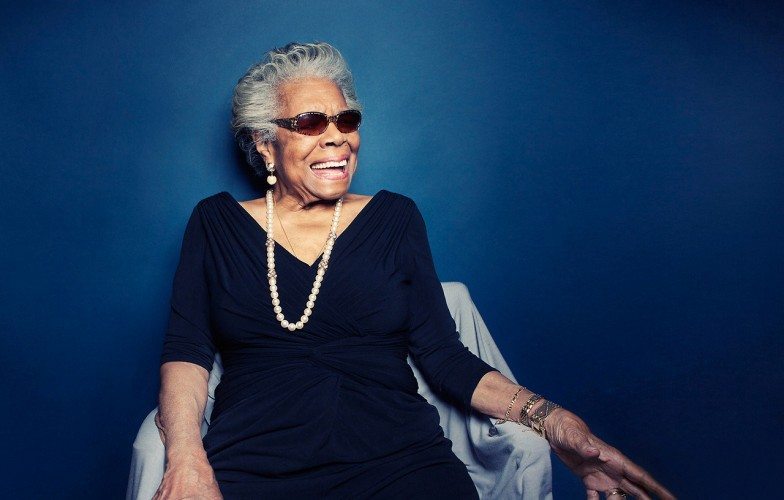 I was devastated to learn of Maya Angelou’s passing on Wednesday. Her wisdom has lifted me out of many a dark corner, and served as a constant inspiration to live and write well. Her life-changing poem, Phenomenal Woman, has resonated in my thoughts all week. I’ve been trying to find the strength to share what Maya Angelou’s words have meant to me, and re-reading her work has helped me find my voice. Pretty women wonder where my secret lies.
I’m not cute or built to suit a fashion model’s size
But when I start to tell them,
They think I’m telling lies.
I say,
It’s in the reach of my arms,
The span of my hips,
The stride of my step,
The curl of my lips.
I’m a woman
Phenomenally.
Phenomenal woman,
That’s me.”
Her beautiful words take me back to a place and time when I forgot the value of my womanhood. There were several influential factors that catalyzed into a very unhealthy period for me. I was in two destructive relationships, one was romantic and one was my longest and closest friendship. Not to say that the other people were necessarily destructive, but how I saw myself and behaved within the context of the relationships took a toll on me.

It started innocently enough… my friend and I joined a gym in an effort to lose weight and get in shape for a cruise we were going on together. For someone who had never worked out regularly, I was proud of myself for going at least 4-5 days a week, spending 45 minutes on the elliptical for cardio and lifting some weights. Something was wrong, though– because although we spent the same amount of time at the gym, my friend was losing weight much faster than me. Months later, I would learn that her weight loss was due to the eating disorder she had developed and not the trips to the gym.

During this period, though, I had begun to lose weight and feel more confident with my body. My transformation was validated when the “popular” guy from my high school asked me out on a date. After several months with him, feeling accepted by his beautiful, thin friends who I used to envy growing up, I started to feel like maybe this was who I was now. 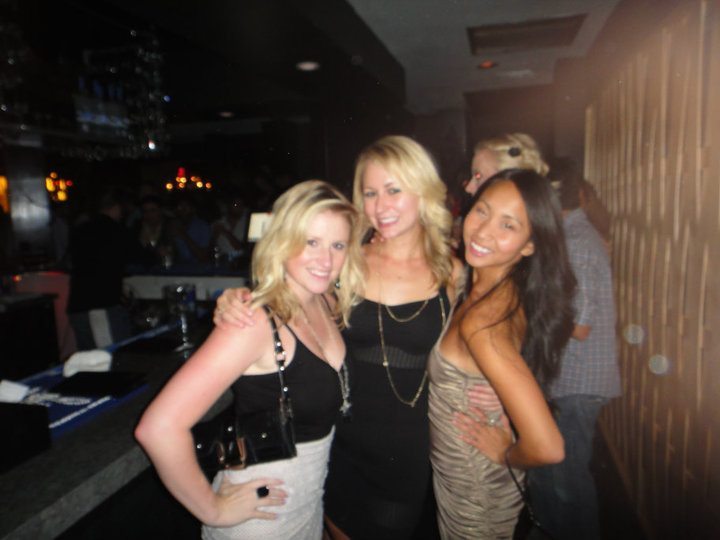 I tried to kid myself into believing that I was being healthy. Because I wasn’t starving myself or purging, I didn’t have a problem. But I had taken up running. Running to clear my head, push (punish?) myself– I felt so insecure about my relationship, that when my boyfriend at the time would go out with his friends, including girls I was sure he wished he was dating, I would go to the gym at my apartment complex and not let myself stop running on the treadmill until he got home and called me. It wasn’t even that I cared so much for him as I did fitting into his “world” and clique. Even after breaking up with him, I struggled to pull myself out of that mindset.

Although I would never have considered myself overweight, I finally felt “skinny” for the first time in my life. I was miserable, yes, but I could share my friend’s size small dresses when we would go out dancing, so it couldn’t be that bad. Single life and bodycon dresses looked good on me. Even years later, I would look back on pictures like the one above, thinking that that was the best I had ever looked.

And then I met my husband. He asked me out for sushi during our company’s “Biggest Loser” competition when Slim Fast shakes had become my everyday lunch. I realized that I wanted to spend time with him more than I wanted to lose weight, and because of him, I found my way back. I became too busy falling in love with him to maintain my insane running routine. On dates with him, we would dine on all-you-can-eat Korean bbq, and he looked at me with more adoration than ever as my chubby chipmunk cheeks began to resurface.

He never once chastised me before our wedding as I started eating copious amounts of junk food to mitigate the high levels of stress we experienced. It was a pretty traumatizing moment when I went for my dress fitting and the beautiful gown wouldn’t zip. I became tempted to return to my old weight-loss techniques in order to look like the picture-perfect bride I dreamed of being. The month or so before the wedding, I made two full pots of cabbage soup, thinking that I could crash diet myself into the dress, but it just made me more hungry and vulnerable to junk food binges.

My gown alteration goddess worked her magic so that, despite the extra junk around my trunk I had gained over the course of the engagement, my dress fit perfectly on the big day. A few weeks ago, I got into a conversation about weight loss before a wedding and how a bride might look back at the photos and regret not having been in better shape. The old part of me understood, because for awhile I had often referred back at the “skinny” era photos with a pang of longing. But Maya’s profound words serve as a powerful reminder that the span of my hips is beautiful. When looking at our wedding photos, some people might notice my double chin or pudgy arms, but I will forever see the uncontrollable smile on my face and loving gaze of the man who helped me believe that I was a Phenomenal Woman. 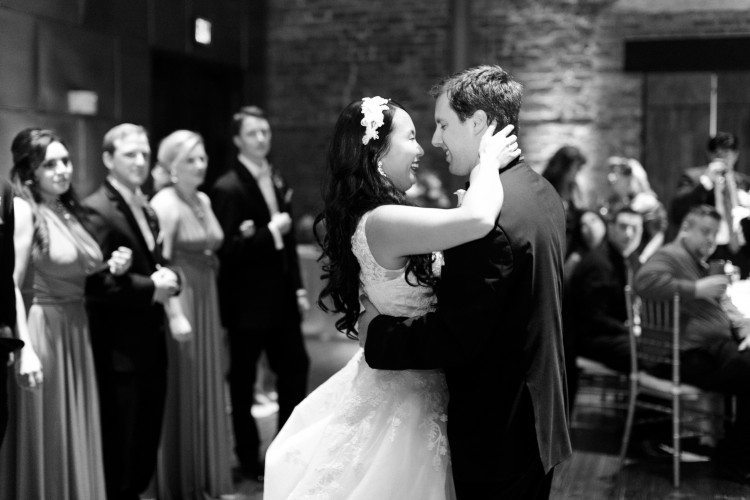 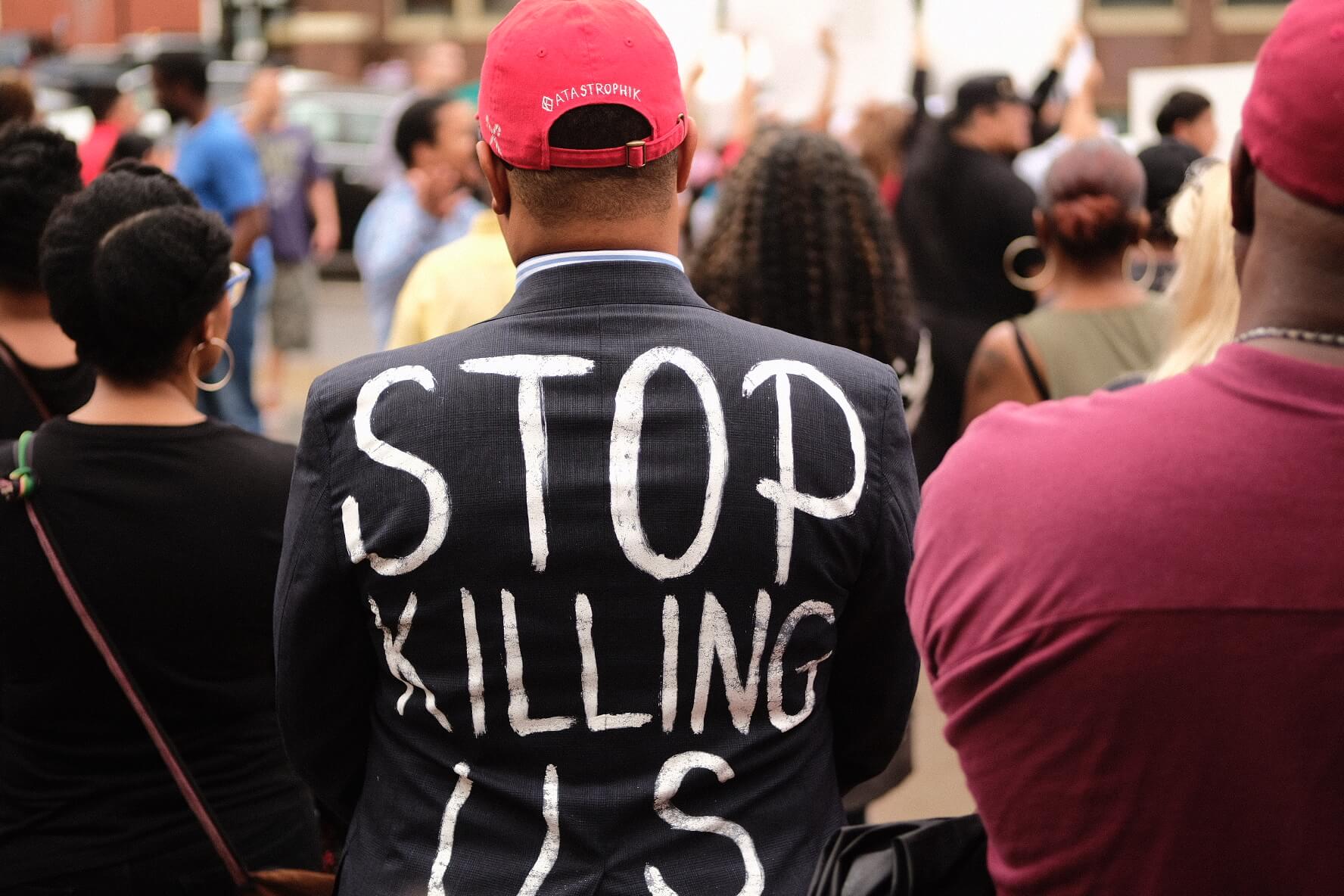 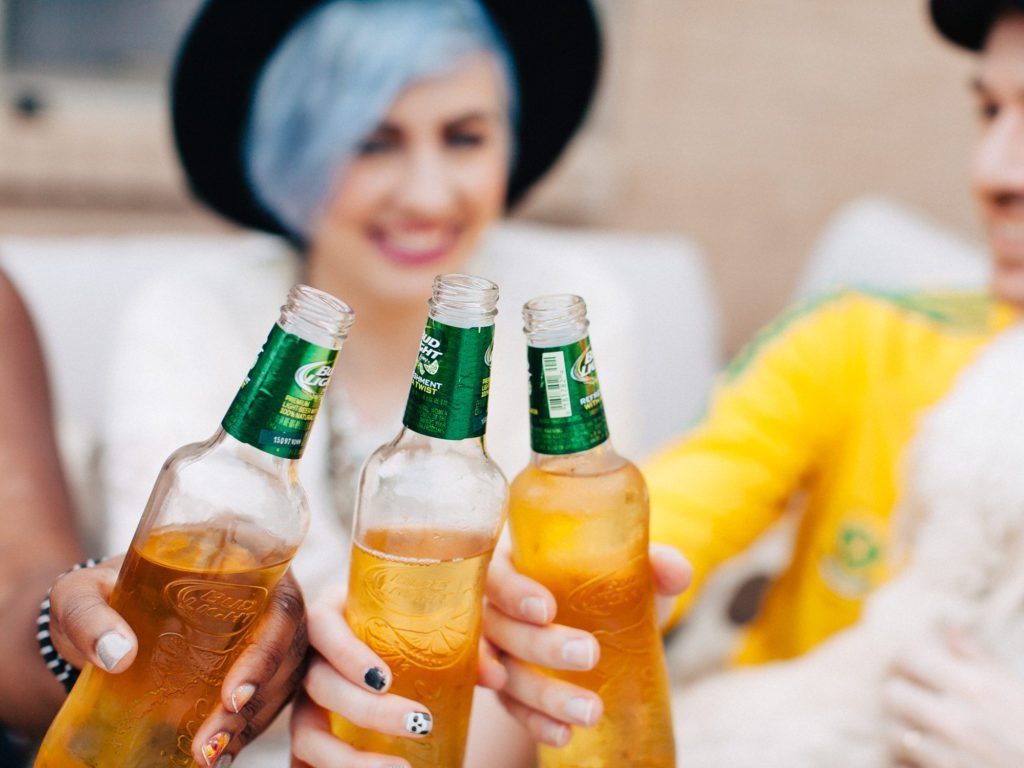 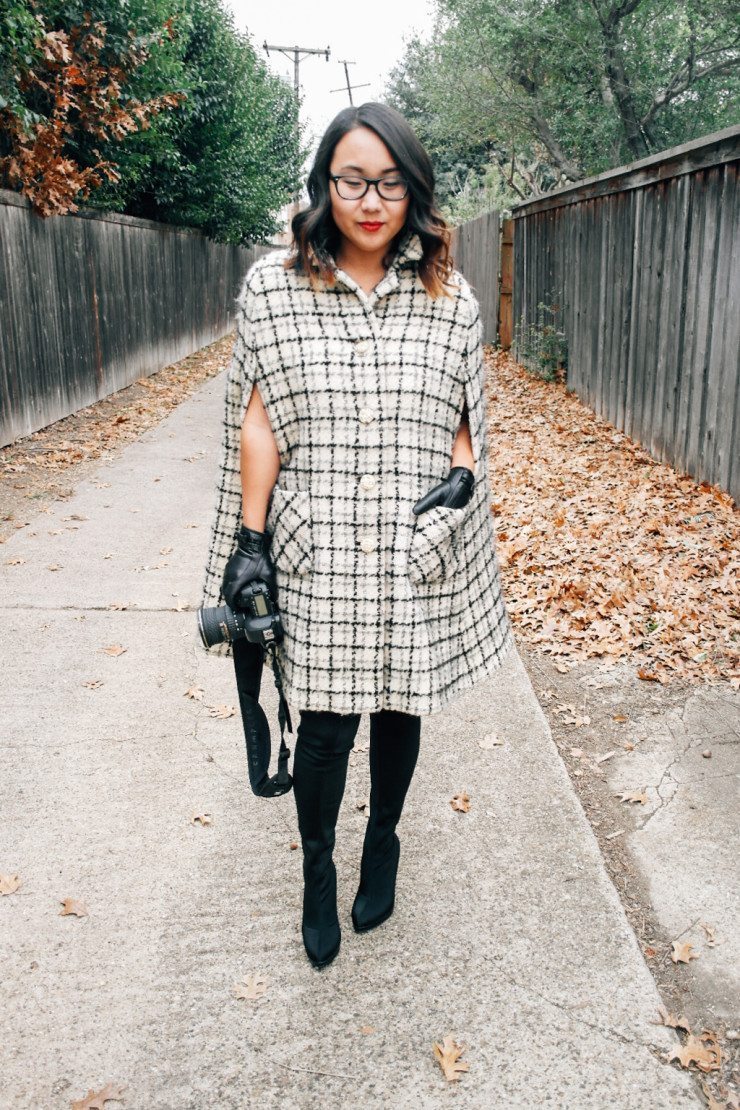 Year of the #Girlboss

The current theme of my life —and wardrobe, appa

"for in the dew of little things the heart finds i

The @carrollisd school board trustees were very hu