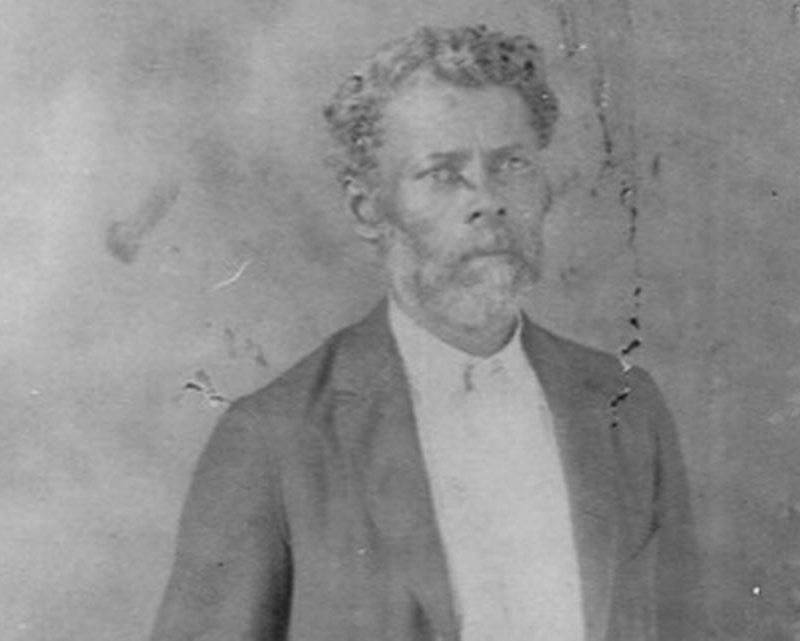 John Dolford “Bob” Jones was the son of a White man named Leazer Alvis Jones and Elizabeth, a Black woman enslaved by Leazer. When he was a child, he helped freedom seekers escape slavery by hiding them in a cave.

Following the Civil War, Bob was granted freedom by his father and eventually became one of the largest landowners in the Tarrant-Denton county area, with somewhere between 1,000-2,000 acres to his name.

Much of that land was located in the city known today as Southlake, aka my hometown.

Bob and his wife Almeada “Meady” Jones, whose family had been purchased by cattleman John Chisum (her father), had 10 children.

Because his grandchildren were unable to attend White schools due to racial segregation, he built Walnut Grove Elementary School on his property for them. 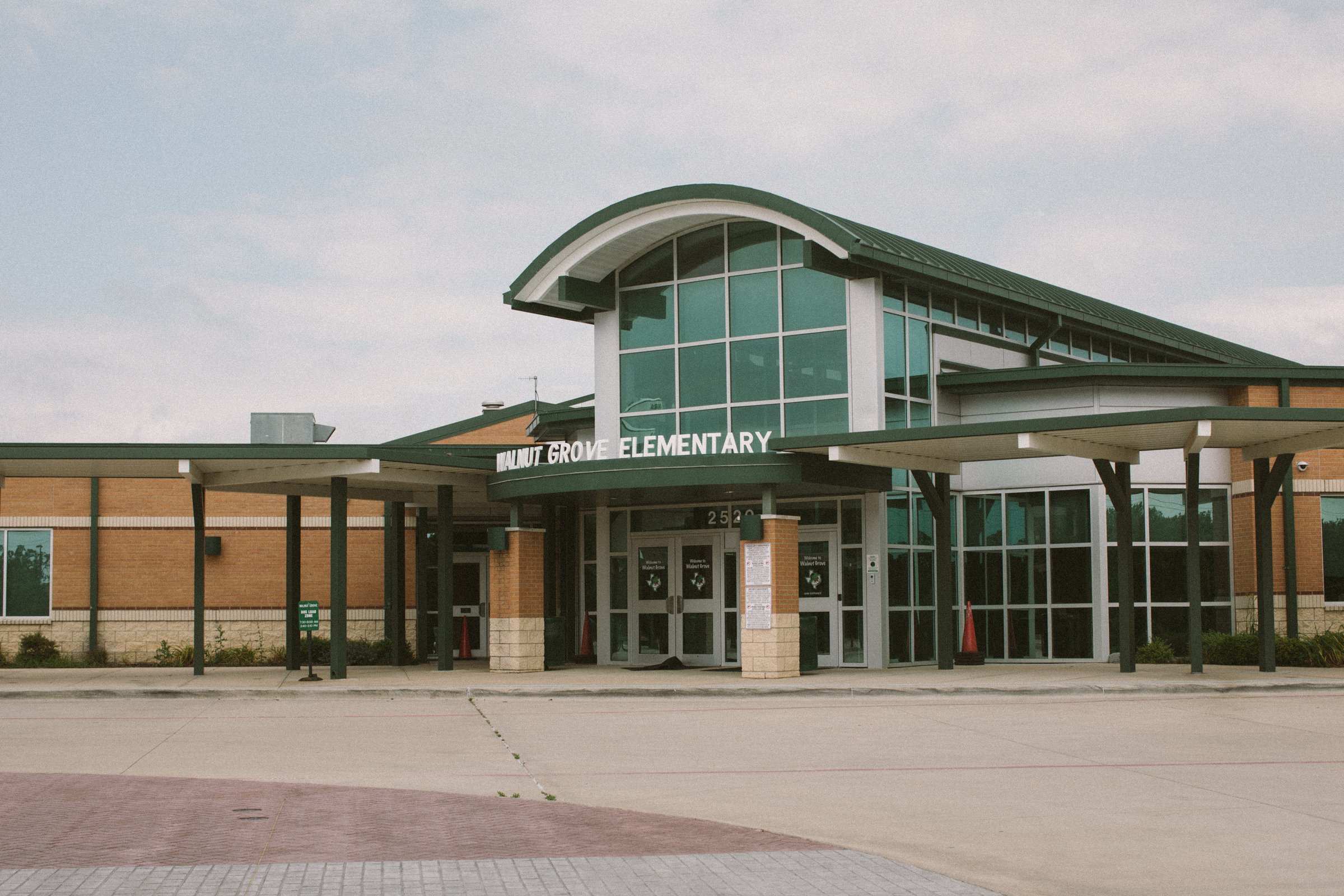 The school closed when the students reached high school age, but Carroll ISD’s Walnut Grove Elementary School is named in its honor.

A few years after Bob’s death, most of his family’s land was taken by eminent domain for the Army Corps of Engineers to build Lake Grapevine. 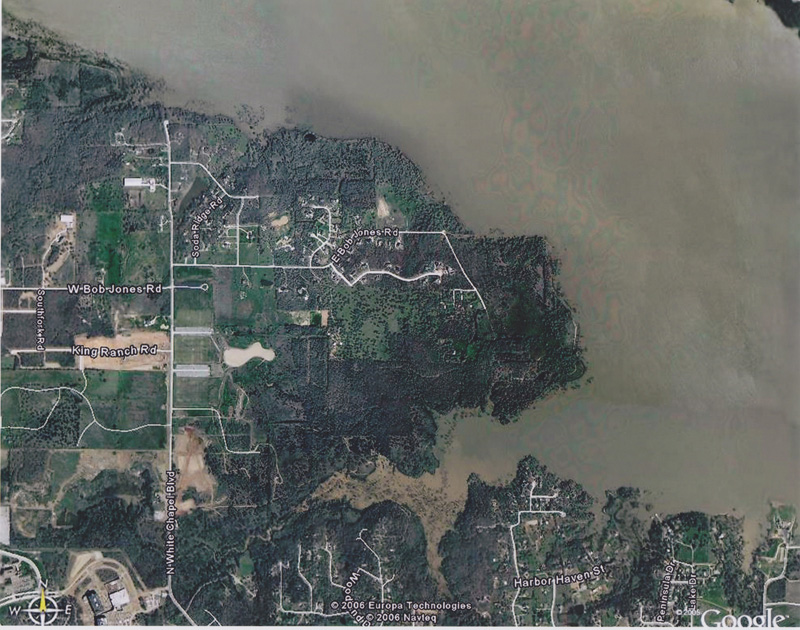 Yesterday, I went to the Bob Jones Nature Center and Preserve. Other visitors were there to hike, catch butterflies, and enjoy the scenic views. I looked around at what was just a small portion of the land Bob’s family once owned, and thought about how much had been taken from them. 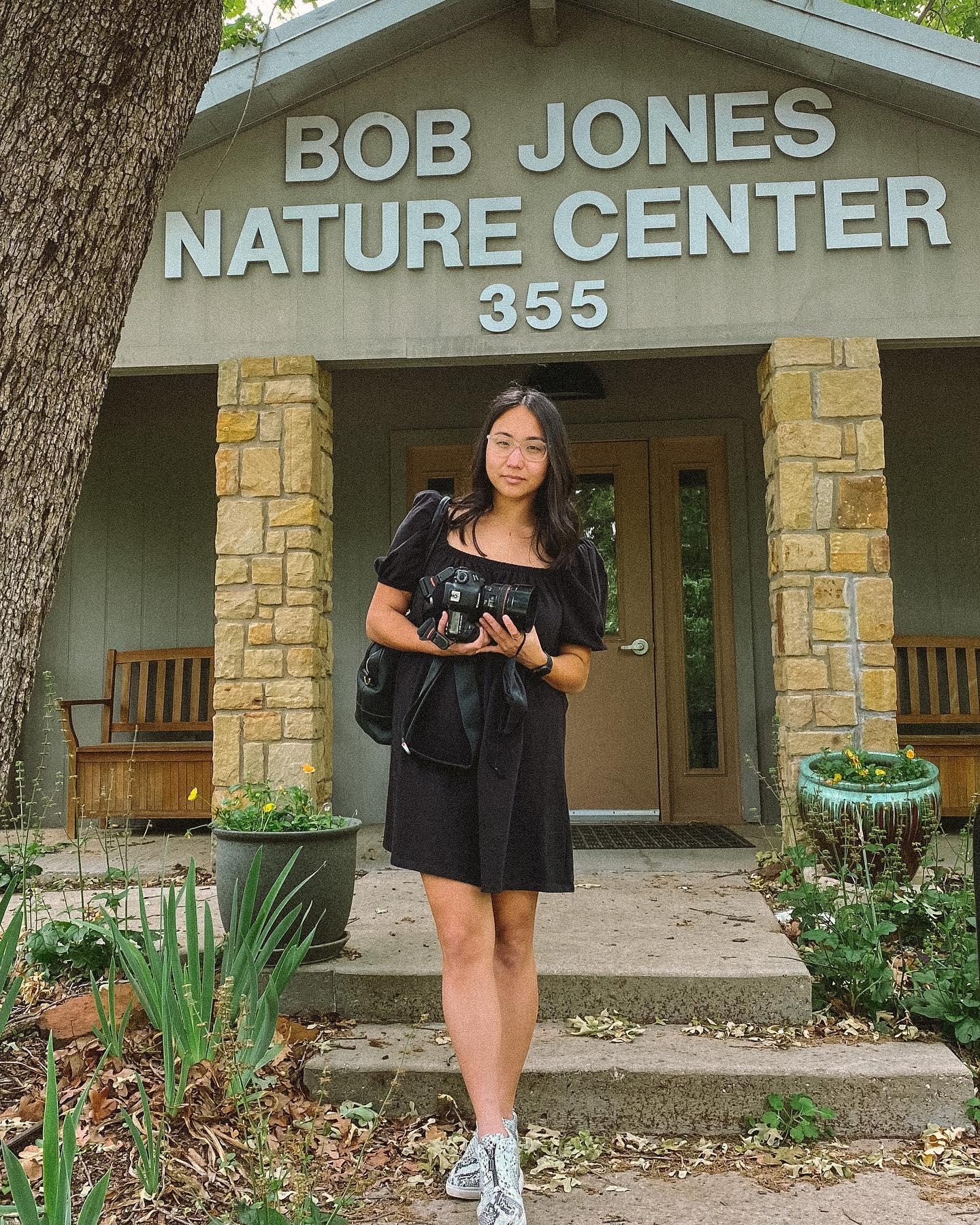 Many White parents in Southlake are up in arms at the prospect of their children being taught the truth about racism. Slavery. Segregation. The irony is that some of their families probably live in houses built on land once belonging to a formerly enslaved Black man. Homes whose property values are enriched by proximity to the lake built on that exploited land. 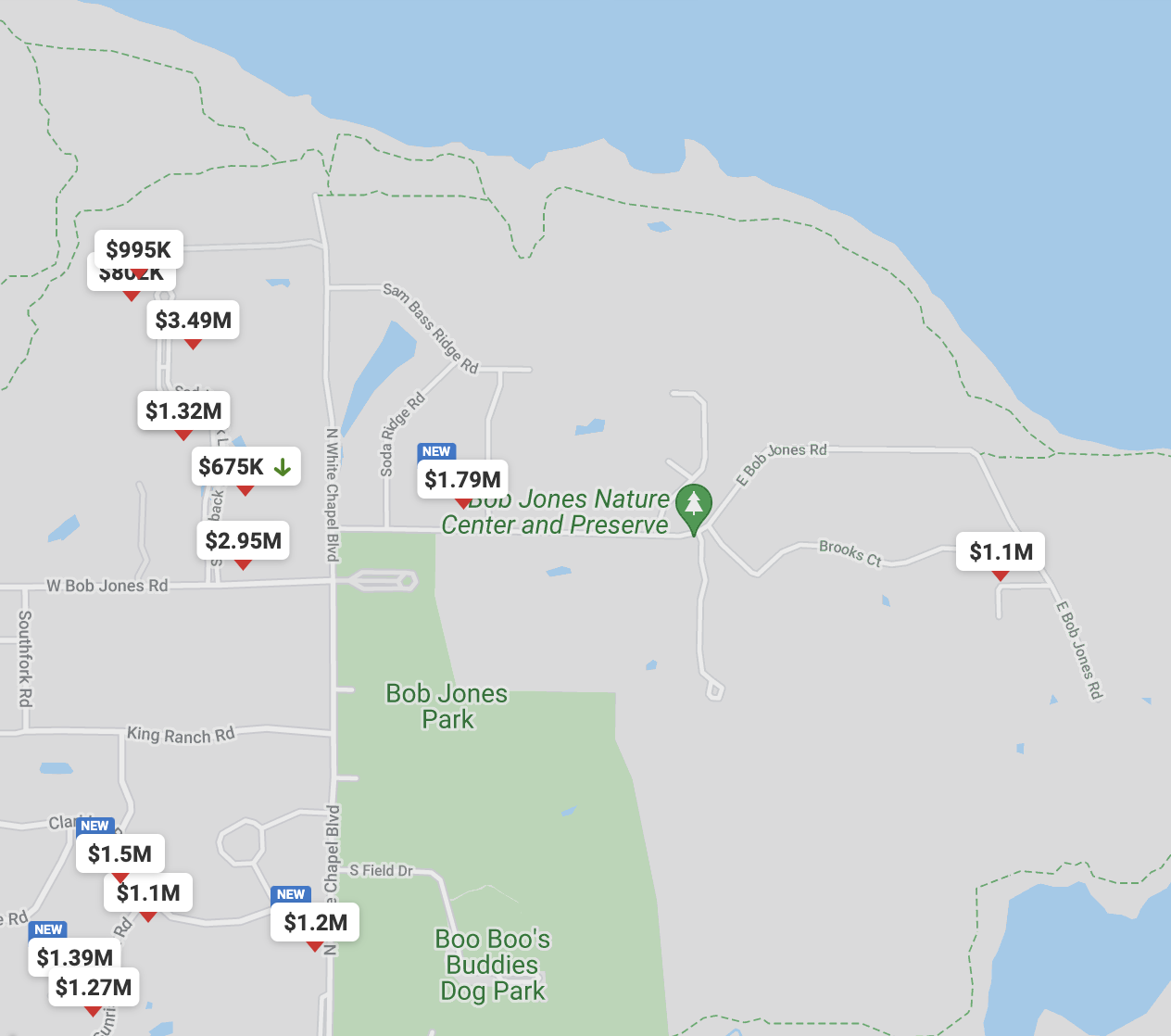 To say racism does not exist in Southlake is to erase history. To deny its compounding impact over time. To rob students of the chance to learn from the past and build a better future. What shameful hypocrisy from parents who claim that education should be the priority of the district.

Bob Jones and his family deserved better. And students in Southlake Carroll ISD deserve to learn that the legacy of racism hits close to home. 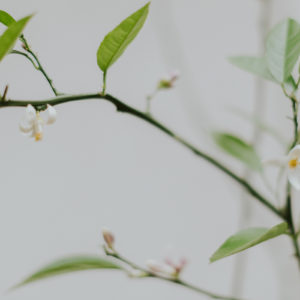