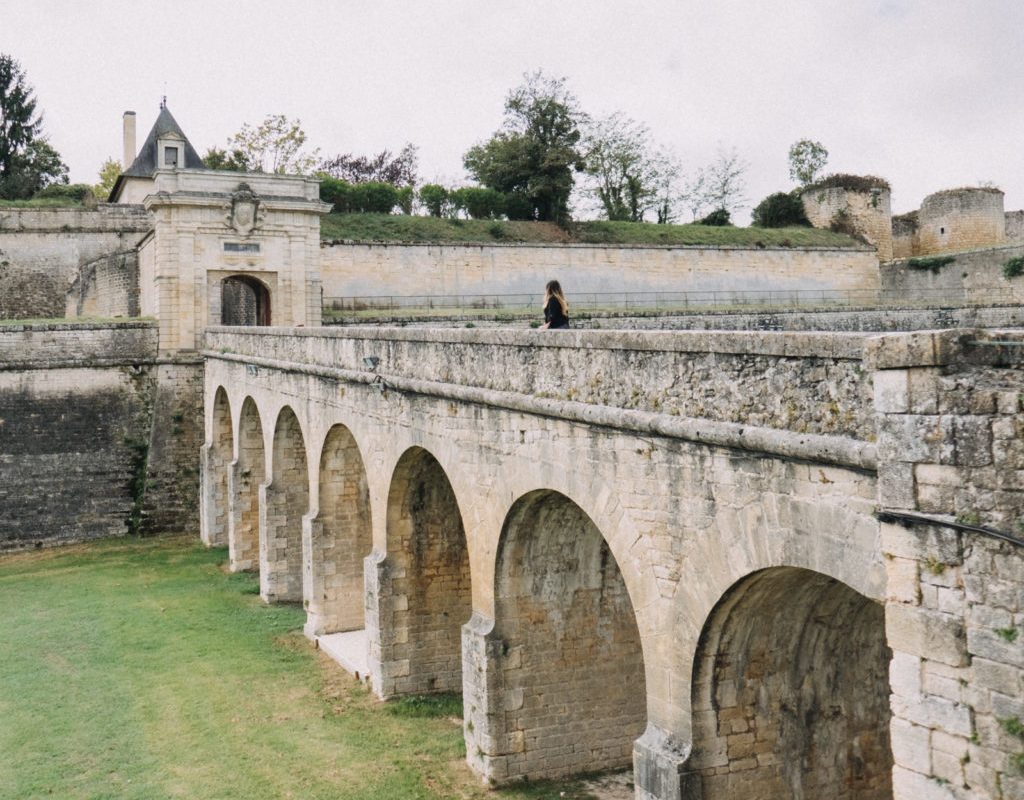 Visting the Citadel of Blaye was the most fun-filled excursion of our river cruise. The walled city was built in the 17th century to protect Bordeaux against invasions from the sea. The old barracks now house restaurants, art galleries, souvenir shops, a hotel, and a museum.

I was excited to photograph the historic monument and UNESCO World Heritage site, but when we got there and realized how much free time we had to explore after the guided tour… all bets were off! While the rest of the group enjoyed wine at a restaurant inside the fortress, I joined Holden and his brothers on a mini-adventure.

Something about those fortress walls just stirs the imagination. We climbed the highest ledges for unbelievable views, snuck into secret gardens, and staked our claim in front of the castle. I stood at the epic gated entrance, starring in my mind’s own “Game of Thrones” episode. There’s nothing like being surrounded by history to transport you to another time. Traveling is a great reminder that you’re never too old to play pretend. 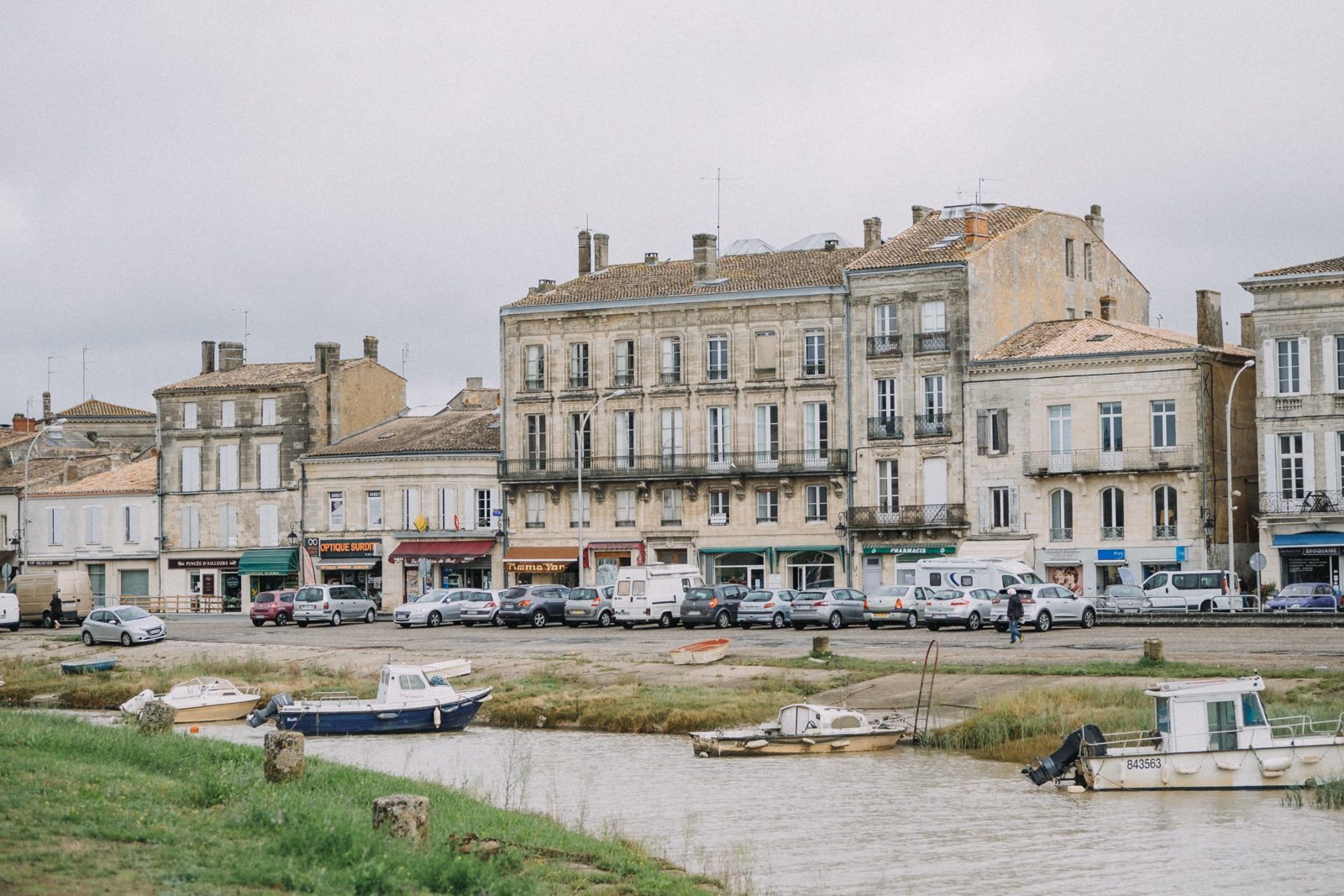 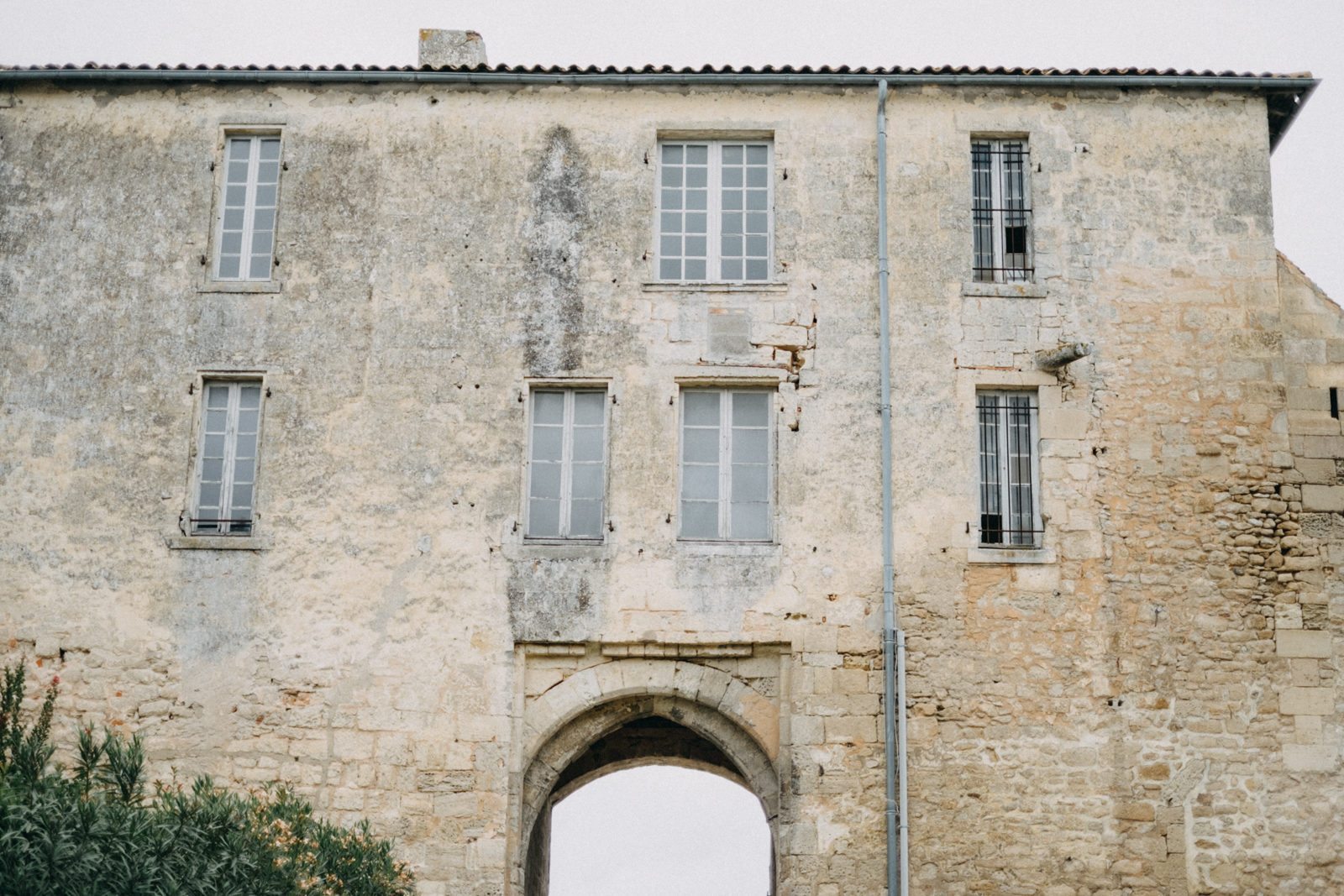 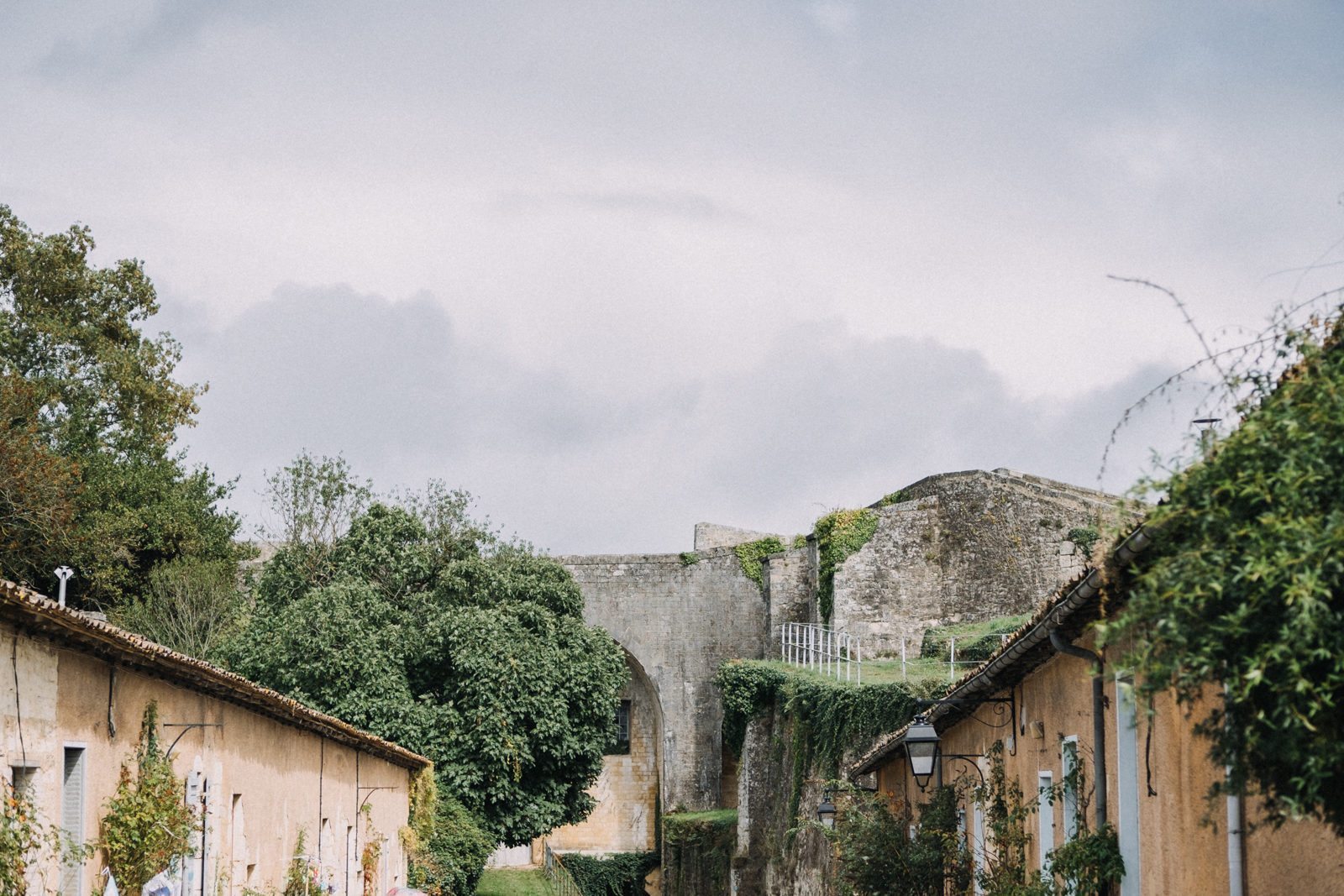 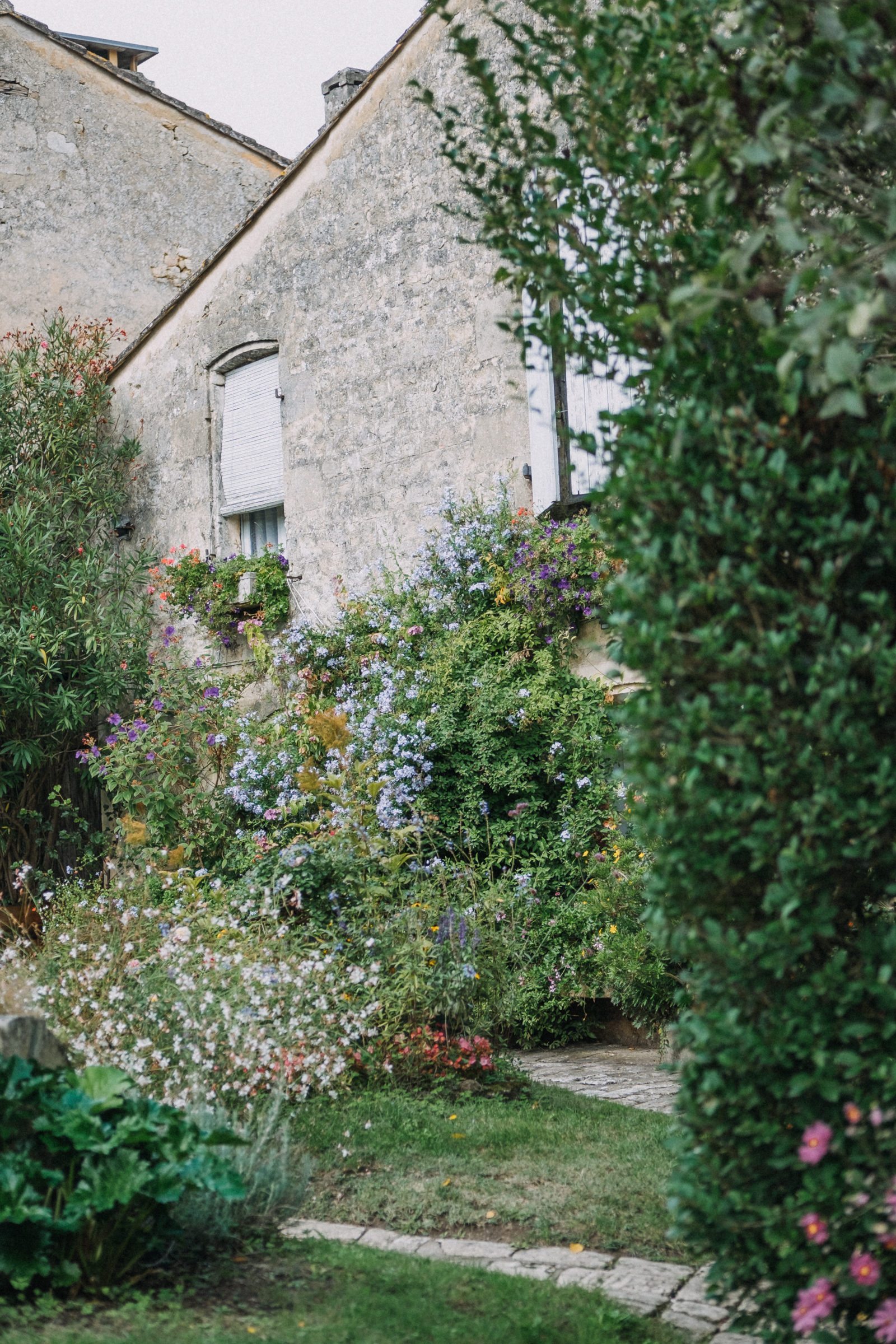 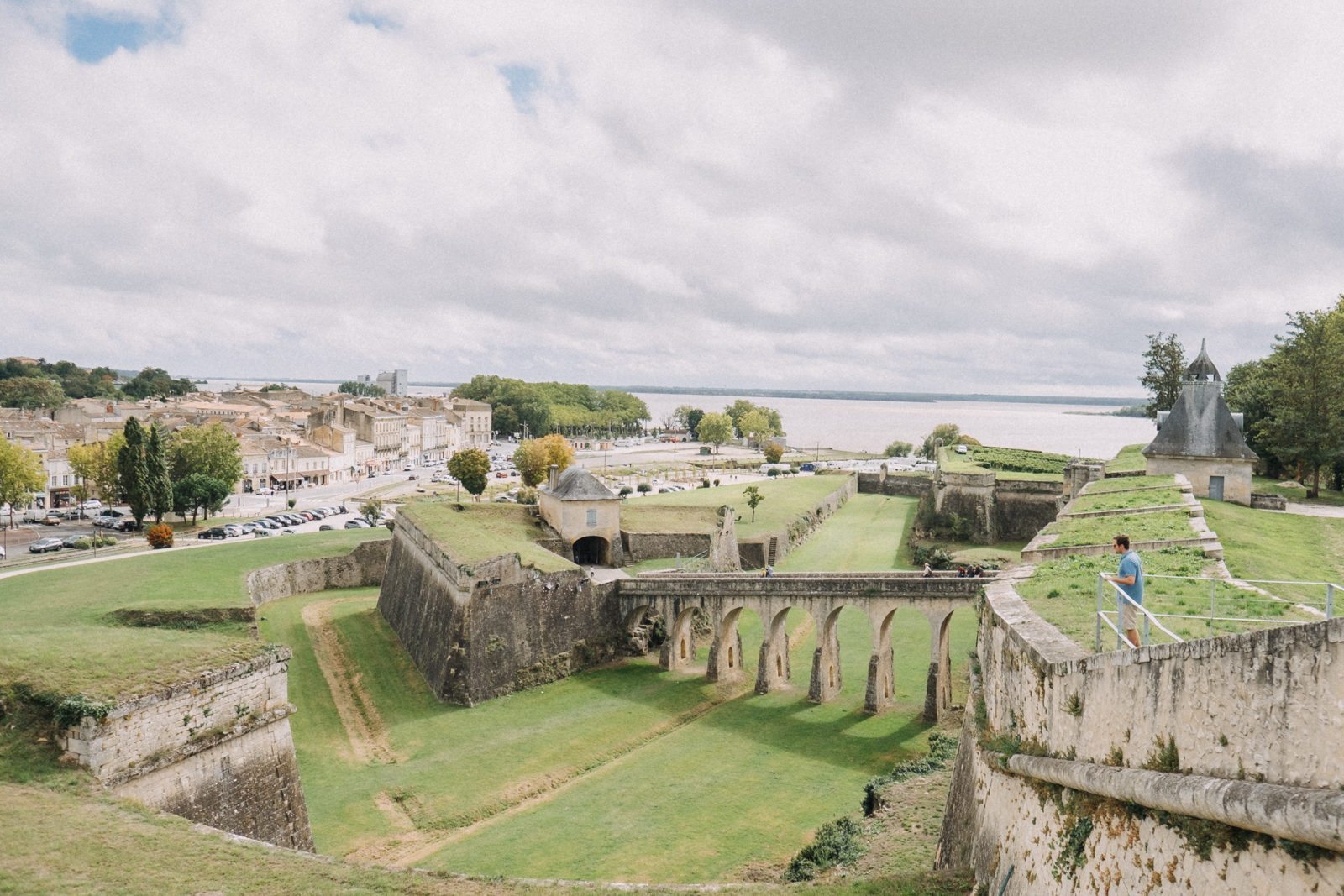 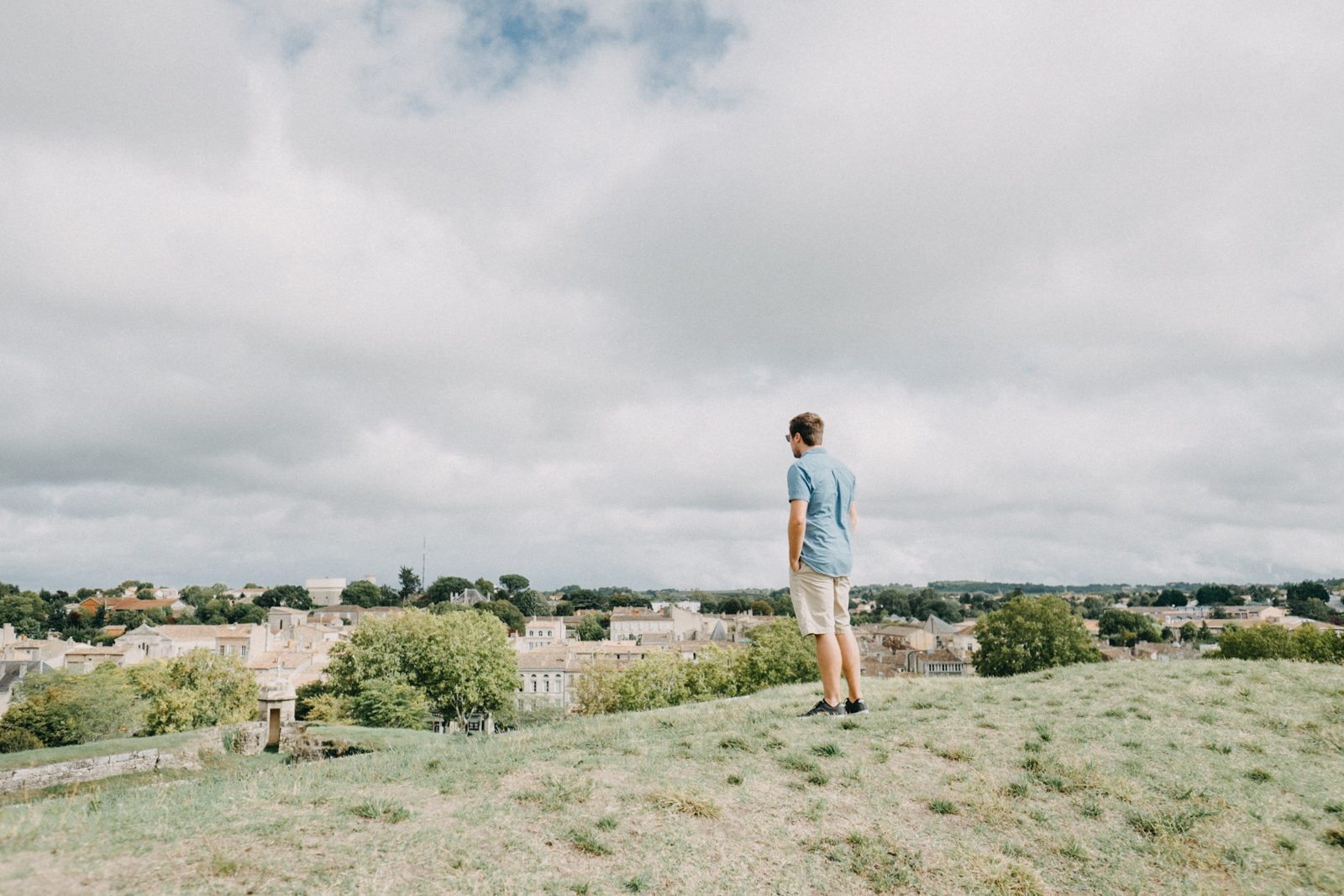 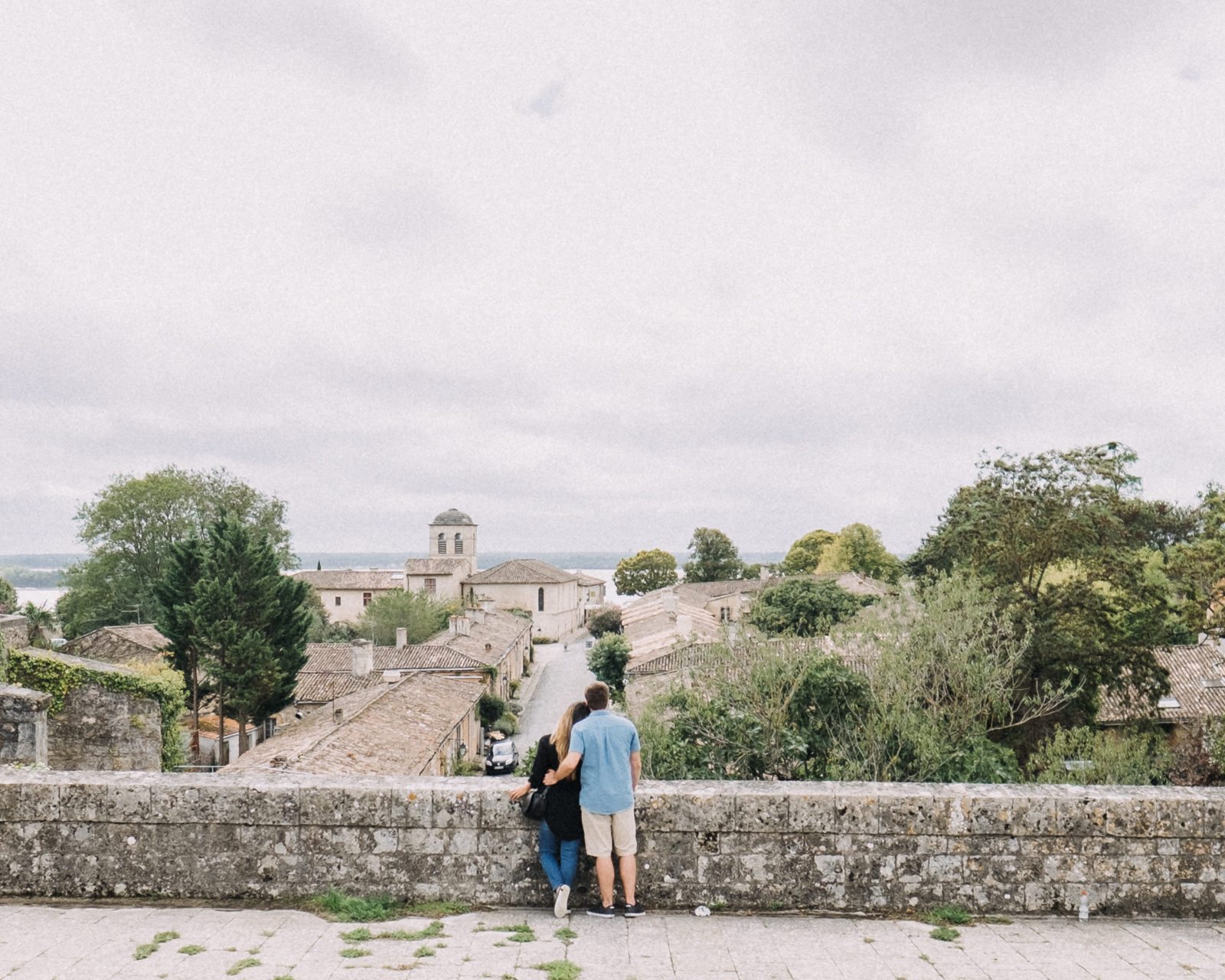 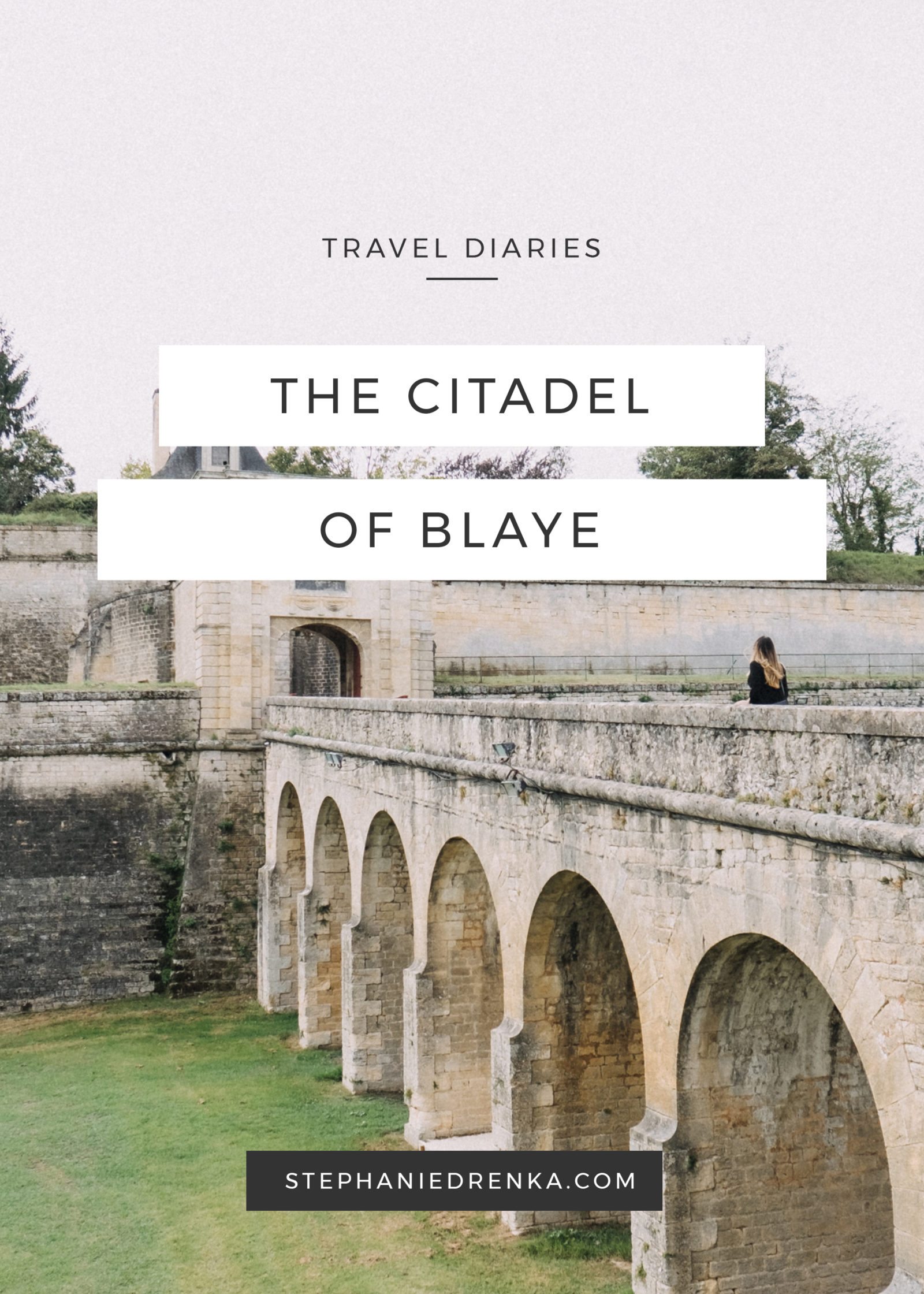