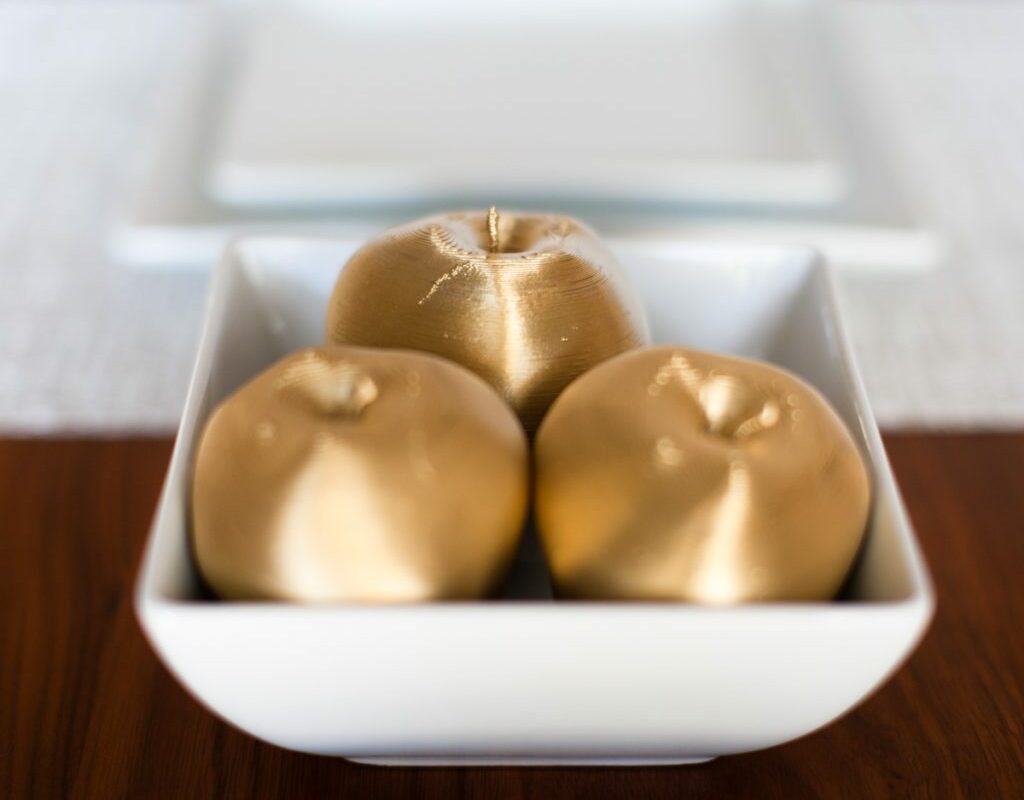 Sprout by HP is the world’s first immersive all-in-one computer with a fully integrated desktop 3D scanner. I used Sprout’s 3D scanning solution and 3D object capture to create a digital model of an apple, which I printed on a Dremel 3D Idea Builder for the perfect fall centerpiece!

The HP Sprout uses an Intel® RealsenseTM 3D camera, touch mat, and additional cameras and sensors in the Illuminator to capture a 3D color image of objects. The 3D Capture tool allows you to place an object on the rotating turntable as the Sprout captures it from multiple angles and combines the images to build the editable 3D model.

After scanning the apple with the Sprout and 3D Capture tool, I used the Dremel 3D Idea Builder to print plastic replicas of the apple. The Dremel on-board software and color touchscreen make the 3D Idea Builder incredibly easy to use right out of the box. I’ve used other 3D printers that were much more difficult to learn.

Watch a video of the HP Sprout and Dremel 3D Idea Builder in action:


With a few coats of gold spray paint, I had lovely (non-perishable) golden apples to display on my dining room table!

Check out the Sprout Creator Gallery to see some amazing projects/ideas utilizing Sprout’s 3D Technology! What would you create with your own HP Sprout? 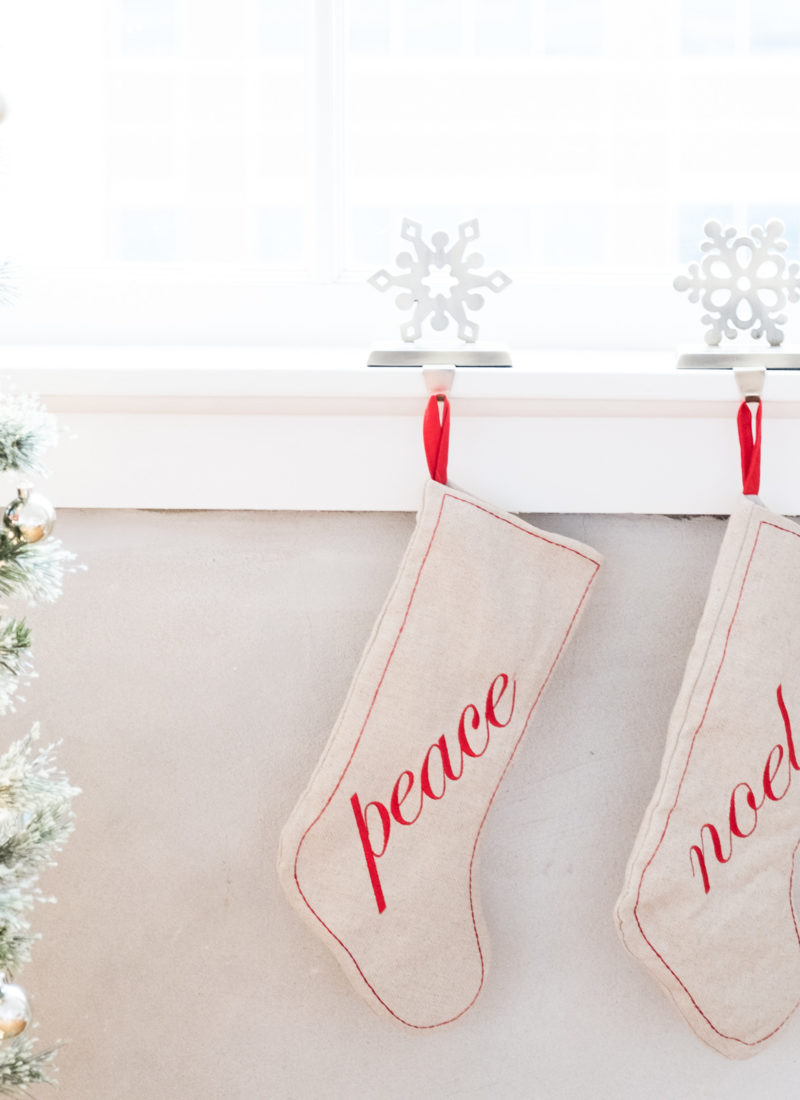 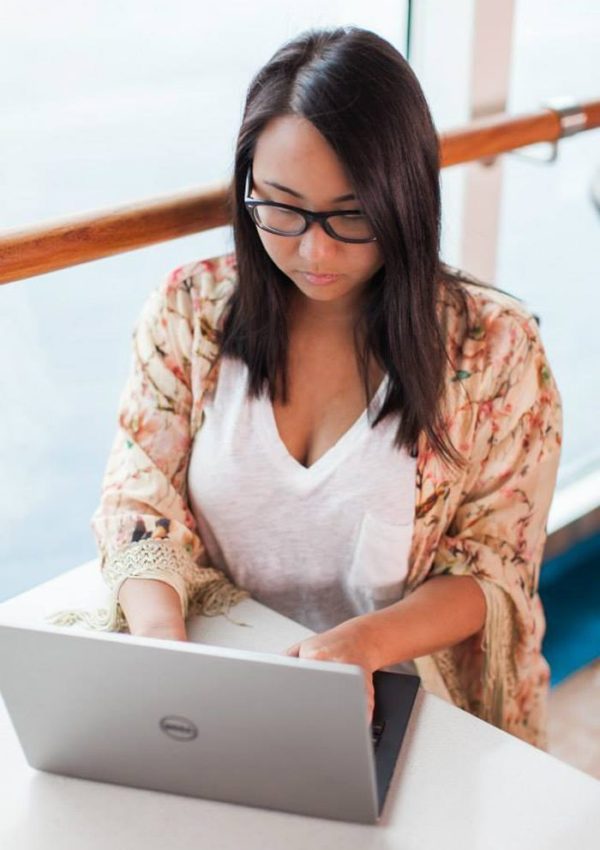 Cruising with the Dell XPS 13 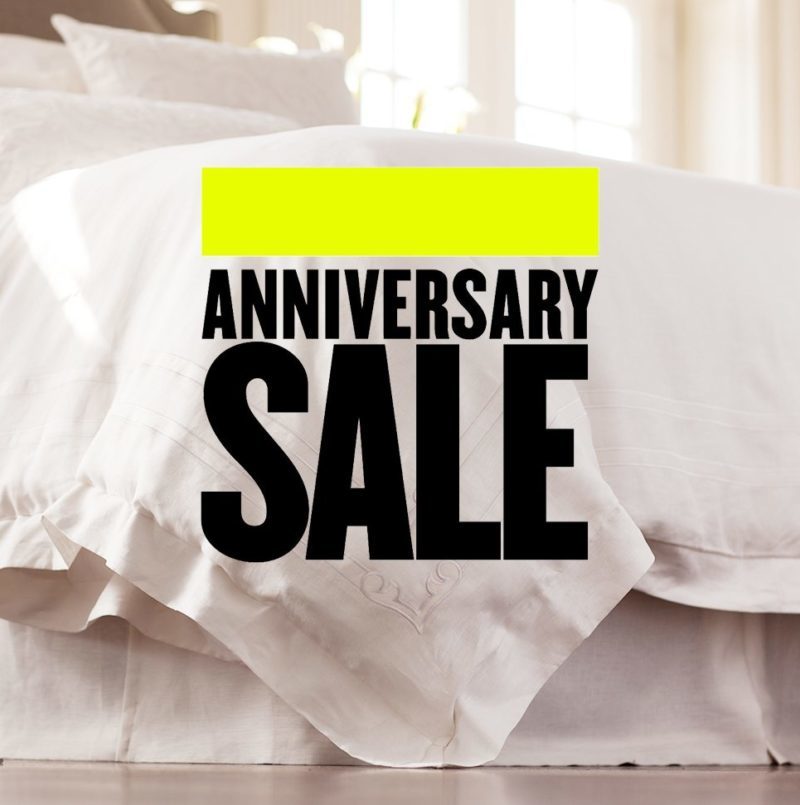 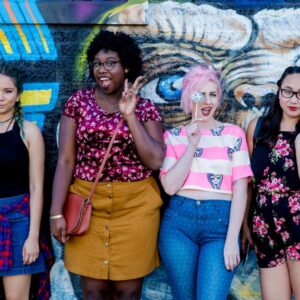 Diversity Chic: I Love the ’90s