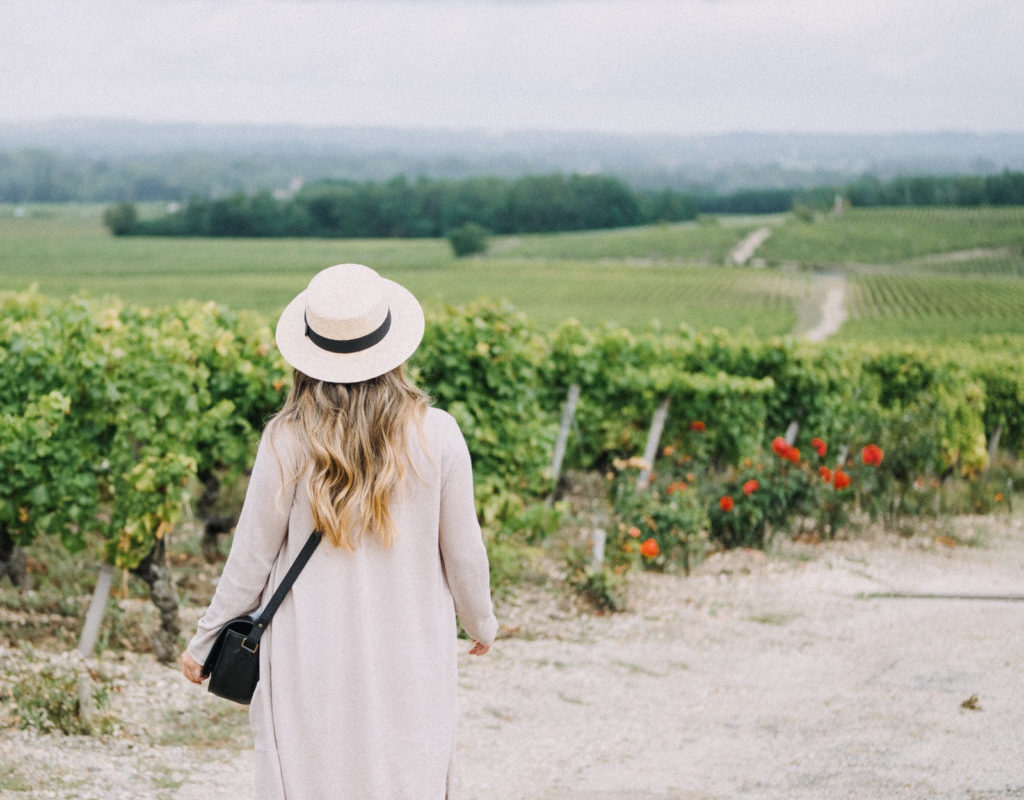 I have a confession to make… I don’t care much about wine. Growing up, my parents rarely drank alcohol, save for dad’s occasional beer at a hockey game. We were a sparkling apple cider family, and that was fine with me. At the age of 31, my palate remains unrefined. The only wines I drink are typically Riesling or Moscato and maybe Pinot Noir, if steak is on the menu. Upon hearing the theme of our Viking cruise – Chateaux, Rivers & Wine – I feared that I wouldn’t be able to fully appreciate everything the itinerary had to offer.

Our first wine-related tour of the trip was of Château de Rayne-Vigneau, an official 1855 classification recognized Vigneau. Our tour guide gave us an in-depth history of the vineyard and its featured wine… Sauternes. We learned how the sweet wine gets its flavor– from the Botrytis Cinerea fungus or “noble rot” that infects sauvignon blanc and semillon grapes, producing more sugar.

We tasted two different bottles of their Sauternes wine and learned that 2009 had been a good year for the vineyard. I watched as fellow tasters cringed at the sugary sweetness of the wine. Their tastes had long evolved past the dessert wines that I loved. I, on the other hand, sipped the Sauternes with satisfaction, thinking of the “liquid gold” wine as a delicious luxury. Throughout the rest of the trip, whenever we had an opportunity to order wine at a restaurant or bar, I chose Sauternes.

It wasn’t just the nectar-like taste of the wine (which has more sugar than a Coca Cola) that drew me to it. I was fascinated more with its production and the idea that something beautiful could come from rotten fruit. At a point in history, someone had to look at the crop of seemingly ruined grapes and decide they were still worth something. Sauternes represents second chances. And that’s pretty sweet! 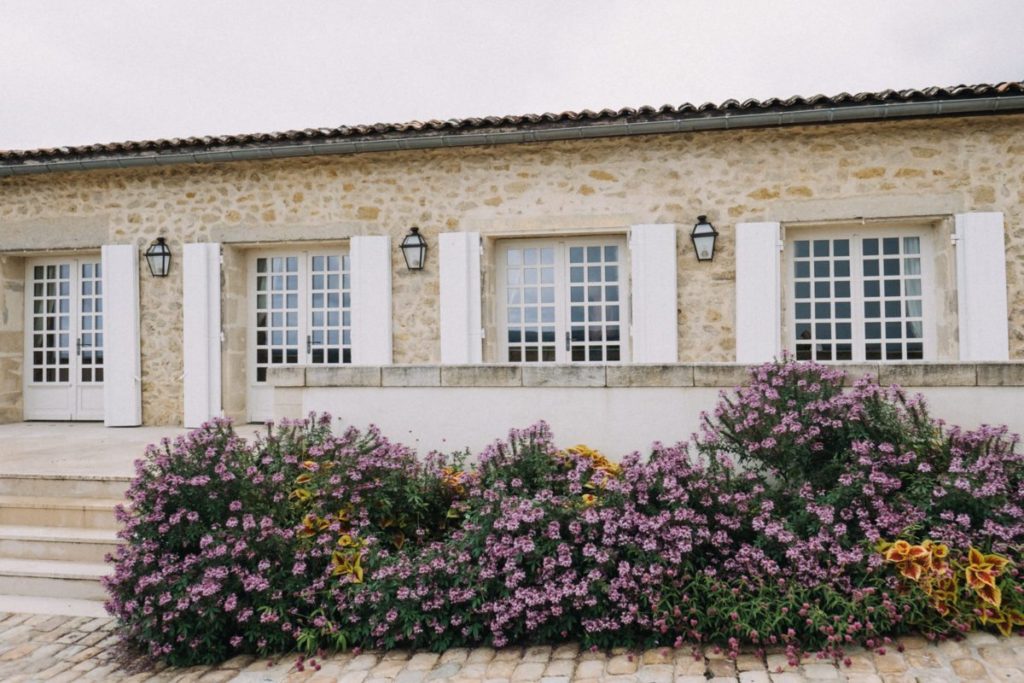 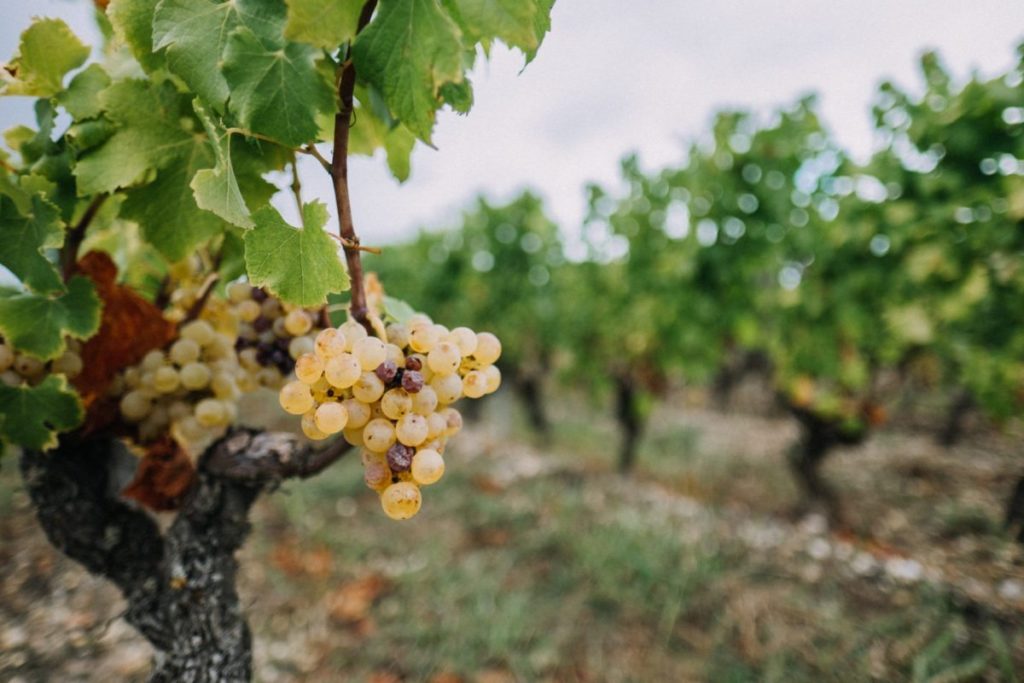 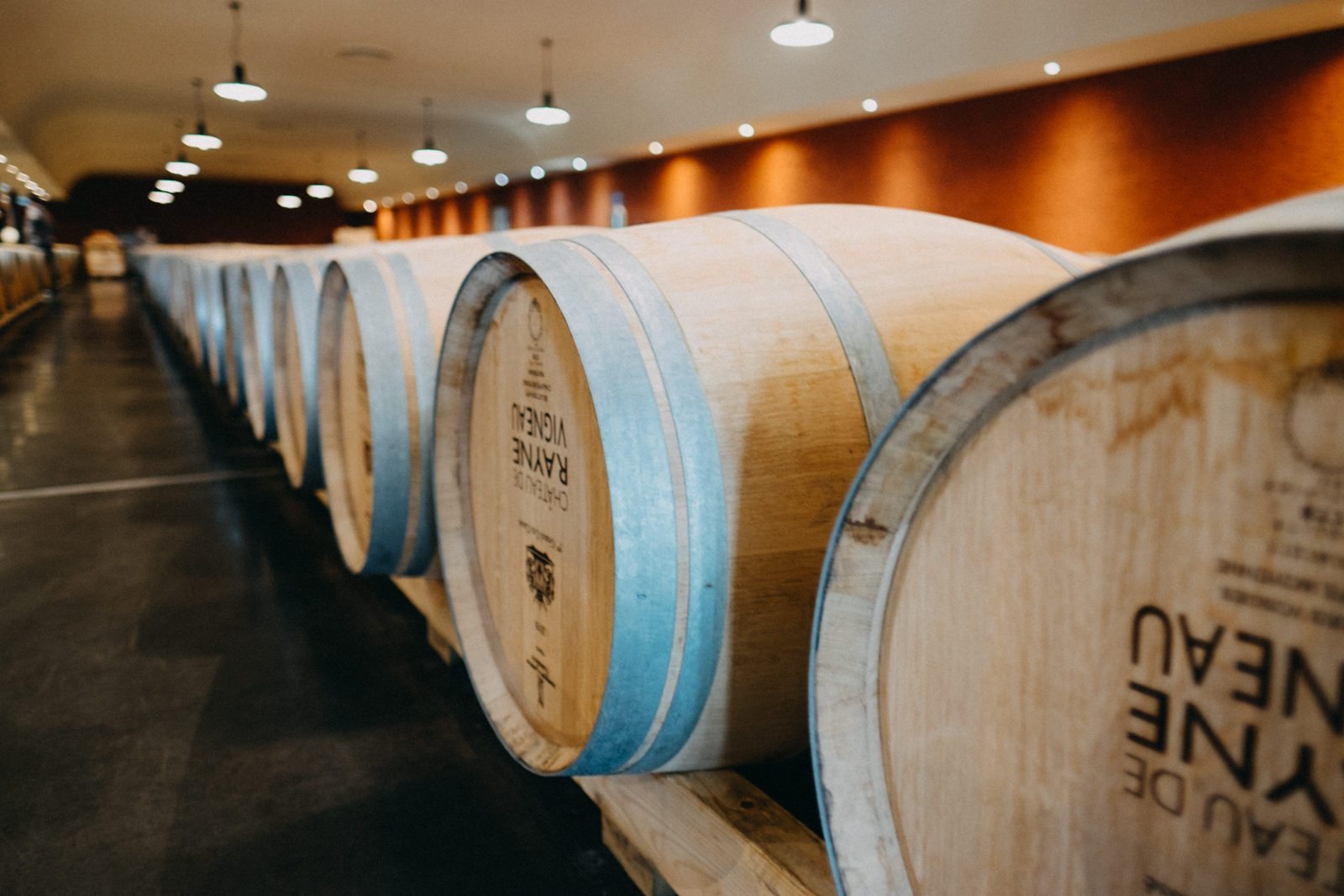 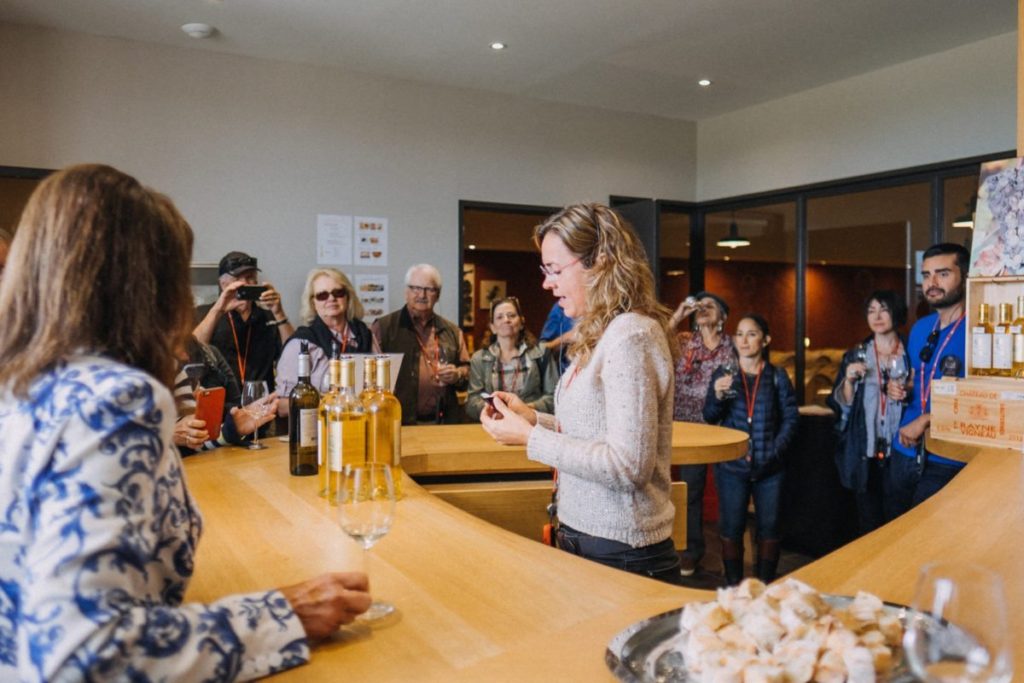 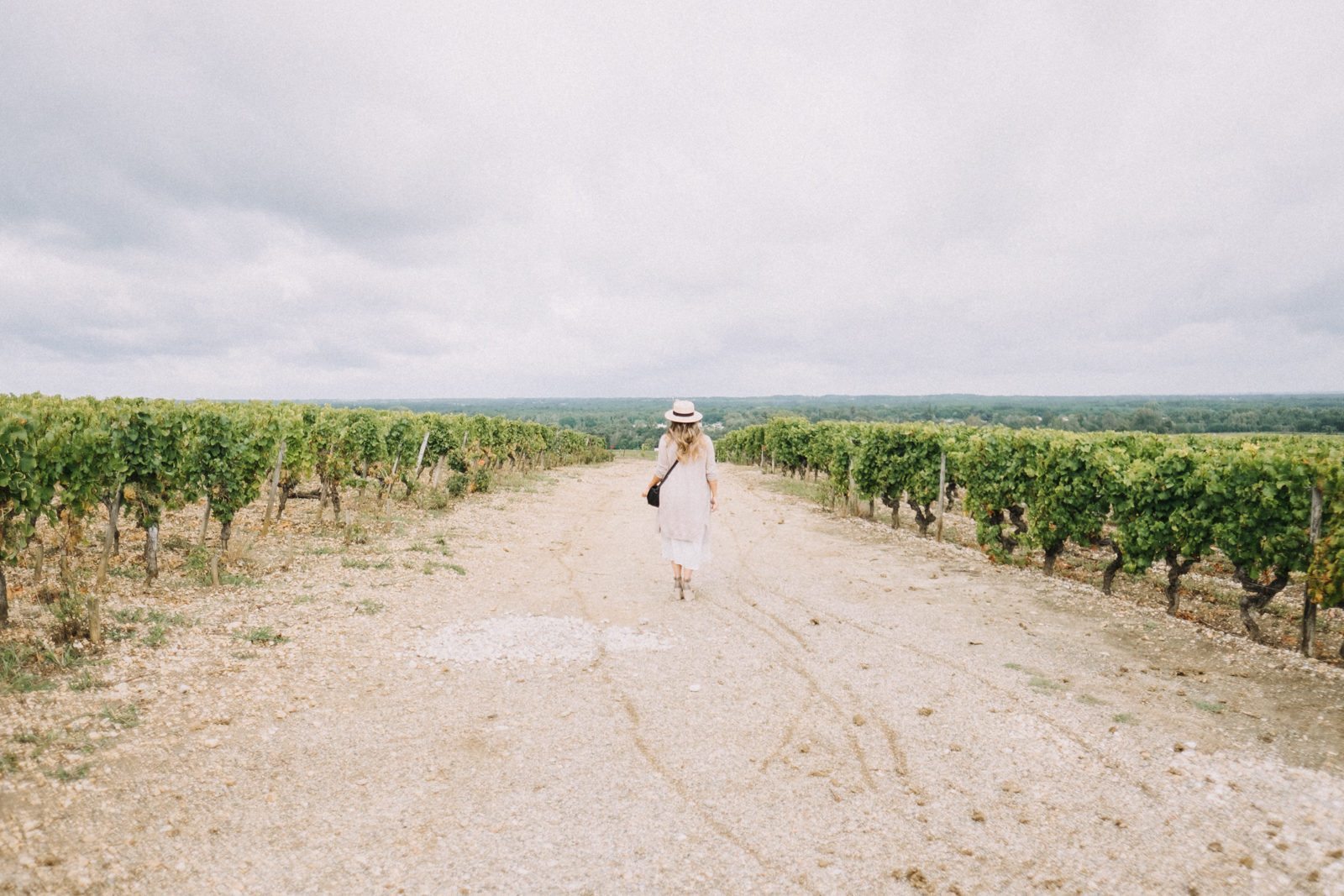 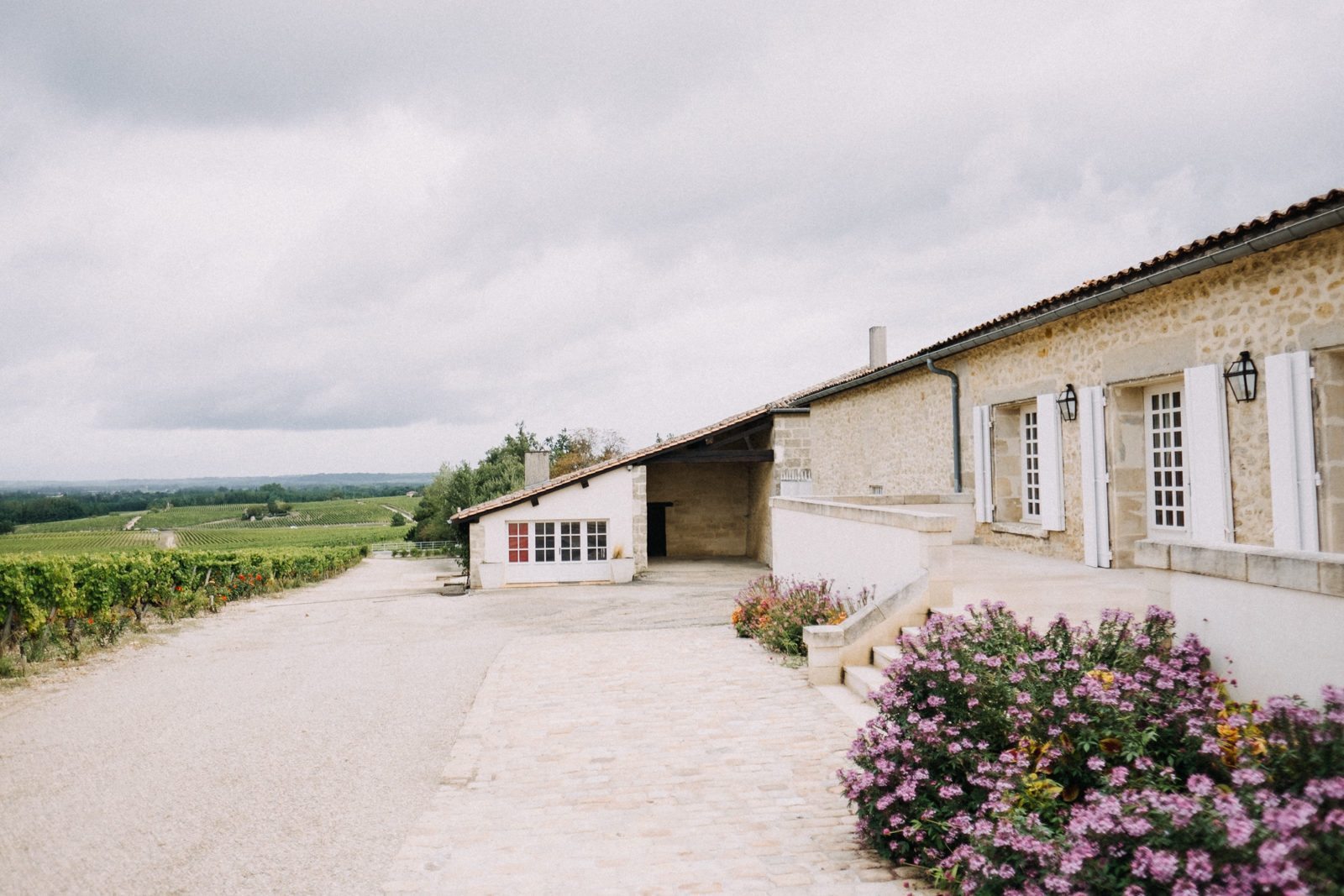 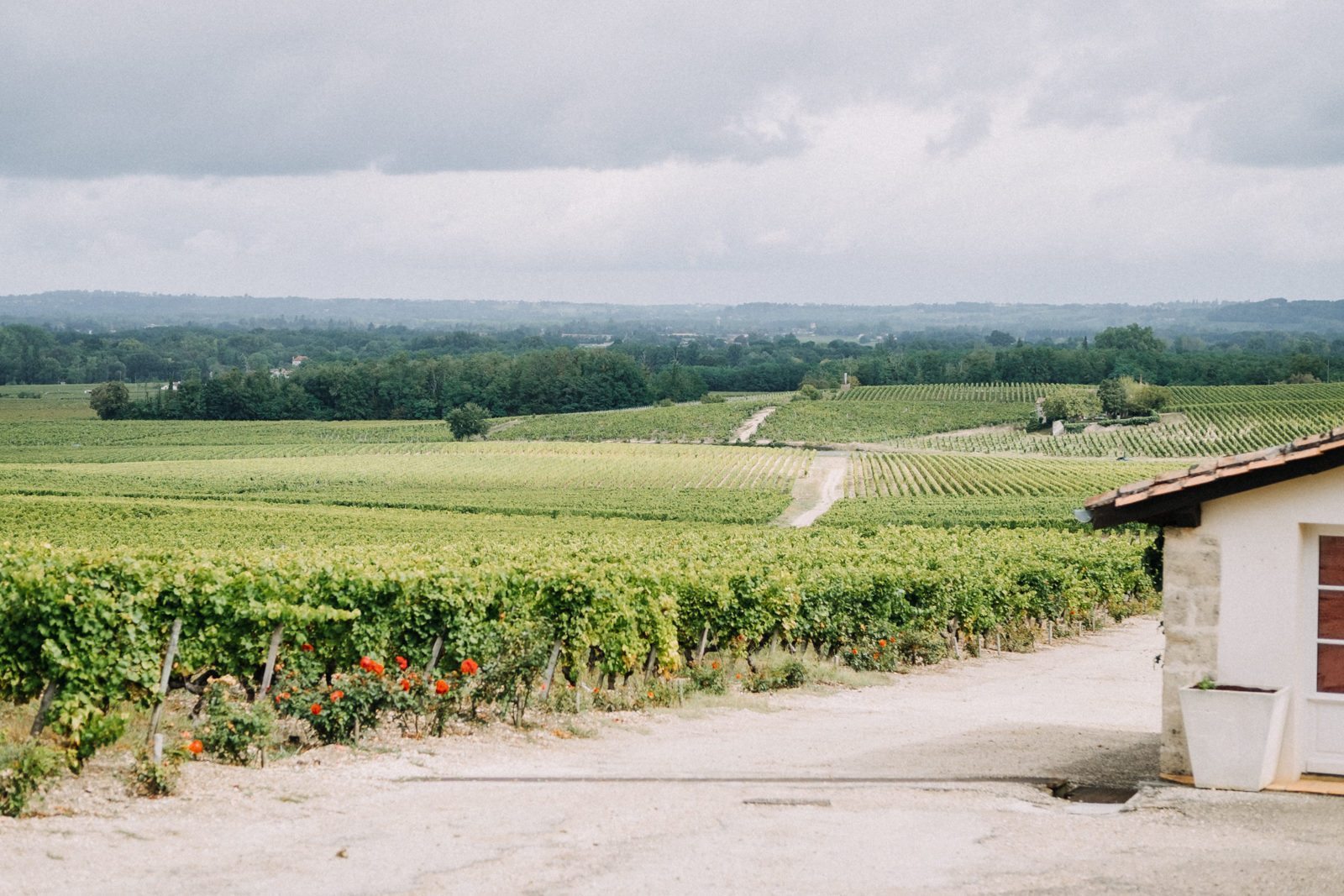 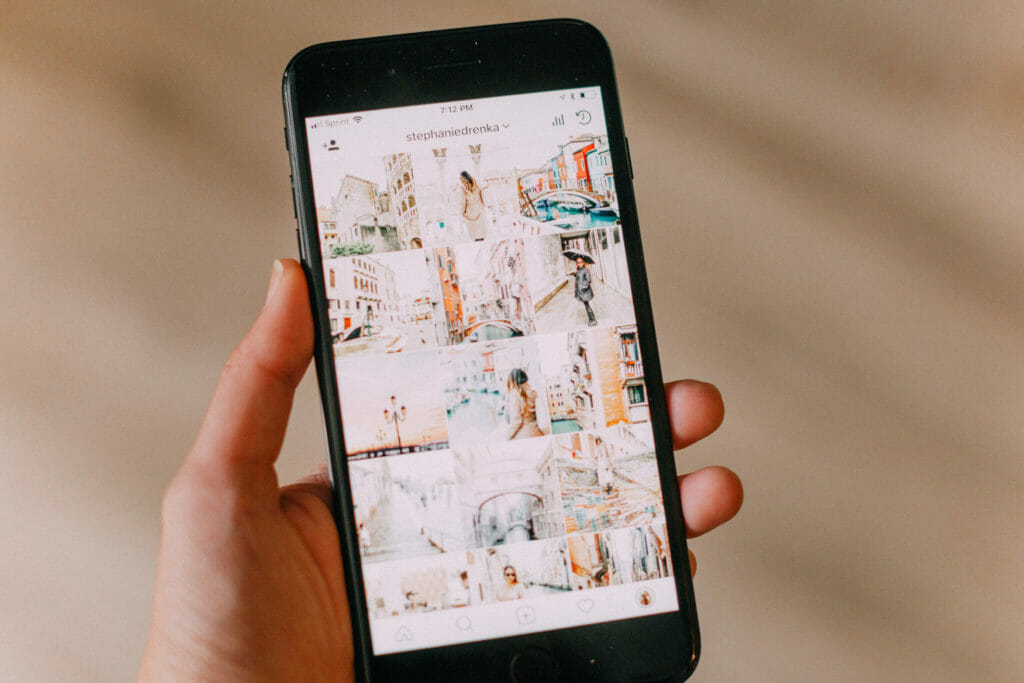 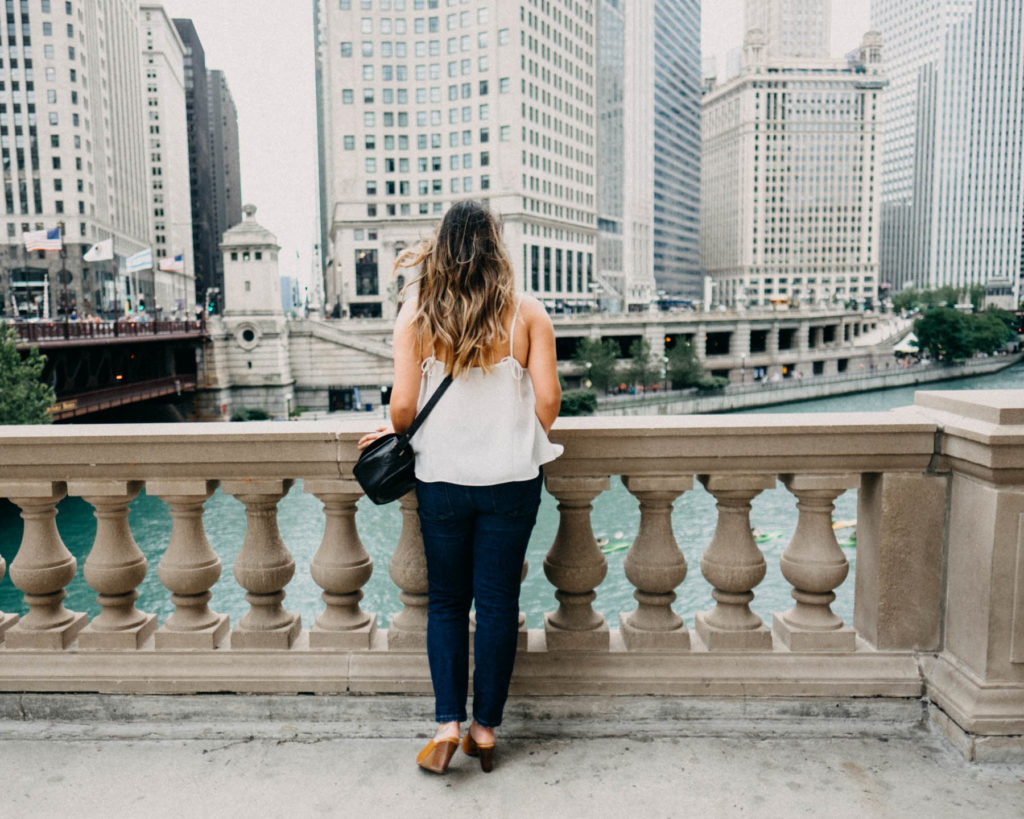 My Kind of Town, Chicago Is 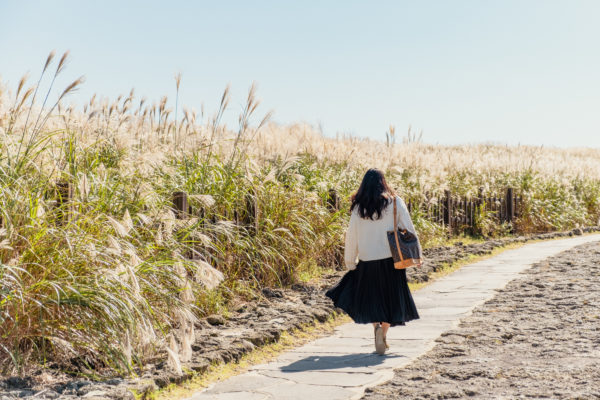 Travel is a Privilege (And It Shouldn’t Be)

wrote in this sweet boy's birthday card how proud

operation #sevitember was a success 🎉🥳 thank

Feeling so inspired and proud after visiting @peac