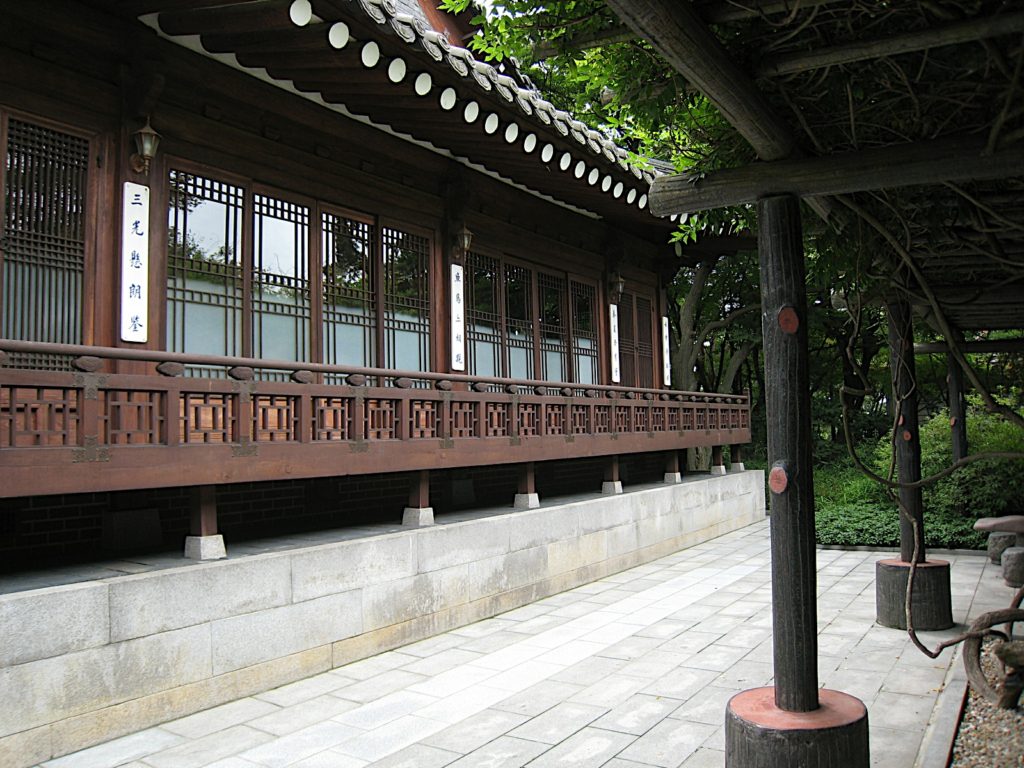 Preparing for my Korea trip, I’ve been experiencing so many intense emotions. I go from ecstasy to hysterical tears to complete and utter panic. I think the latter is what I’ve experienced the most often. Between what to pack, which gifts to bring, expectations and fears for the time with my birth family- I feel like I’m completely lost.

What boggles my mind even more, is knowing that I’ve made this trip before… wondering how I did it the first time. I was younger and more immature, had even less time to prepare, and knew even fewer pieces of information about my adoption. I am astounded by the courage my younger self showed.

I wanted to remember how to be that brave again, so I dug through my old email account desperately searching for a backup copy of my old blog’s database. I vaguely remembered writing about my trip, but forgot all of the emotions and thoughts that I was experiencing back then.

Though it seemed a rather usual day… work, looking at apartments with Lizette, and eating french onion dip with baked Ruffles for dinner… yesterday will be forever monumental. Last night, at approximately 9 p.m. Central time, my mentor Annabel Park bought me a ticket to Seoul Incheon International airport.

It is a trip we have been talking about pretty much since we first met. And an opportunity which presented itself earlier this year, but did not seem like a reality until now. Even though I had wanted to go, I felt reluctant. I just graduated and still have yet to find a full-time position. It didn’t feel right to ask my parents for more money after they had spent four years paying for my college tuition.

But it is never just about money. I knew that I needed to do some serious reflection and figure out from where this apprehension was stemming. I resolved to contemplate the decision, while Annabel (without my prior knowledge) sent out a mass e-mail to her network of contacts asking them for donations to facilitate my journey. In two days, she received nearly half the cost via paypal both from close friends of ours and also people I have only met briefly through my work with the 121 Coalition, but whose faith in my potential is astounding.

While overjoyed, I was simultaneously sent into a panic attack (as witnessed by my best friend while I stayed with her family in Wisconsin for the weekend). I suppose this is not a normal reaction to an opportunity of this magnitude, but I was so taken aback by people’s generosity, and the immense responsibility I now have, as they basically invested in me.

In addition to attending the Overseas Korea Foundation’s 11th Future Leaders Conference, I am spending an extra day in Korea to visit the halmonis living in the House of Sharing. Part of the conference includes a day trip to Gaesong (which is located in North Korea). Not only will I be visiting South Korea for the first time, I am going to cross the DMZ!! Given our busy itinerary, it is doubtful that I will have time to go back to Eastern Social Welfare Society or meet my foster mother.

I have so many emotions running rampant right now. It is difficult to concentrate on anything, and probably detrimental to my work ethic. I am ecstatic and terrified at the same time. I know this is a once-in-a-lifetime trip. I am going to meet so many amazing people, but subsequently, I’m feeling very undeserving in comparison. The list of participants in the conference made my jaw drop. I have no idea how Annabel convinced them to include me. But the lack of what I have to contribute will make me even more receptive to the advice and wisdom of others, and I hope with all my heart that I can use this to give back in some capacity afterwards.

Beyond the feelings of inadequacy, I am nervous about returning as an adoptee. I have done very well in my life not allowing my adoption to make me feel deficient in any way. But going back to Korea, I wonder if I will feel disconnected to a place that is my motherland. My friend once told me that I’d be considered ugly in Korea because of my dark skin and small (un-surgically enhanced) eyes. Will I be able to remember all the customs I have been taught and not make a complete fool out of myself in front of dignitaries from across the globe? Probably not. *Don’t put your chopsticks in your bowl in between bites, don’t start eating until the eldest person at the table has begun*

Part of me worries that I might stare intently at every passerby speculating whether or not they are a relative. I decided not to search for my birth mother prior to this trip. I didn’t have enough time to physically or mentally prepare. But I want to know– if she is alive… are we still connected… will she sense that I am back? Am I a horrible person to not take the time to find her?

During the NAASCON hapa/adoptee caucus, the adopted moderator asked if we planned to search for our birth parents. At the time, I was adament about not searching. She responded, “Well, it takes a courageous person to look for them.”

I felt pretty crappy. My philosophy had always been that I did not want to disrupt my birth mother’s life. I dreamed that she fell in love and was able to have her own family when she was old enough to support one. I didn’t want to barge in, if she hadn’t told them about me.

This changed when a chance conversation with the Korean owner of the Sushi Deli across from my apartment revealed that she herself had given up a daughter for adoption, who found her, and could not forgive her for giving her up. She told me how she went through bouts of horrible depression, alcoholism, and a suicide attempt because of the guilt she felt about her decision.

I would never, ever want to imagine my birth mother going through a similar experience. I do want to find her someday, to thank her for making such a selfless decision and giving me the chance at such a wonderful life with my loving family. I’m kind of scared to let myself imagine it, though. I’ve heard stories of other adoptees who were unable to locate their birth mothers and how traumatizing or emotionally taxing the process was. I don’t know if I’m ready for that at this already unstable point in my life. I only worry that when I do feel ready, it may be too late.

But these are very selfish concerns, and not what this trip is about. The purpose of the conference is to “Find promising leaders in politics, international organizations as well as world class media in order to promote relations between overseas Koreans and their mother country.”

NOT “Sort through Stephanie’s identity crisis and ensure her peace of mind.”

This trip is to honor the comfort women, show them first hand the impact they have had on the younger generations of women. Be living proof that the hardships they endured and the endless commitment to justice they hold have paved the way for others to stand up for human dignity.

I leave in a little over two weeks. It is time to show my supporters that their faith in me is warranted. And maybe somehow…somewhere…in between workshops, receptions, visits with survivors, 13 hour plane rides, and culture shock– the wavering belief in myself will be restored.

Five years later, I’m getting ready to hop on another plane to Incheon airport. I’ve found people that before my last trip, I didn’t even know existed. I’ve had a lifetime of questions answered, and infinitely more to ask. Instead of the trip being for political reasons or a leadership organization, it is completely about me… my identity… my family (all sides)… and the peace that I never imagined I would be granted. The magnitude of the blessing I have been bestowed is incomprehensible. Although I don’t want to waste a moment of this journey, I’m still terrified to take the first step. 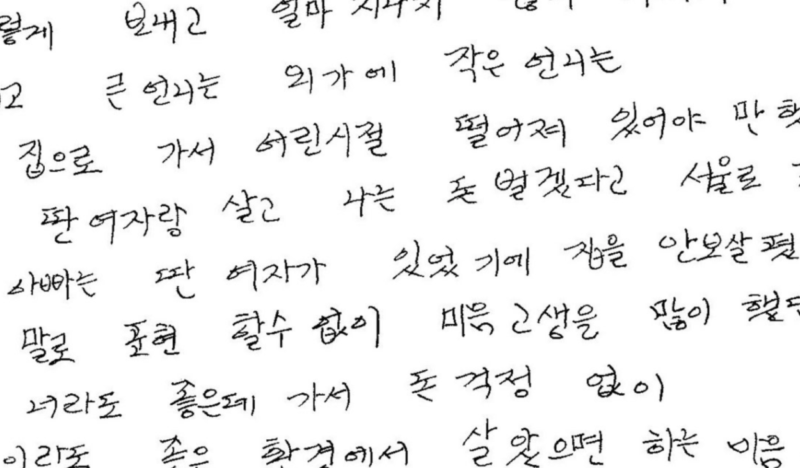 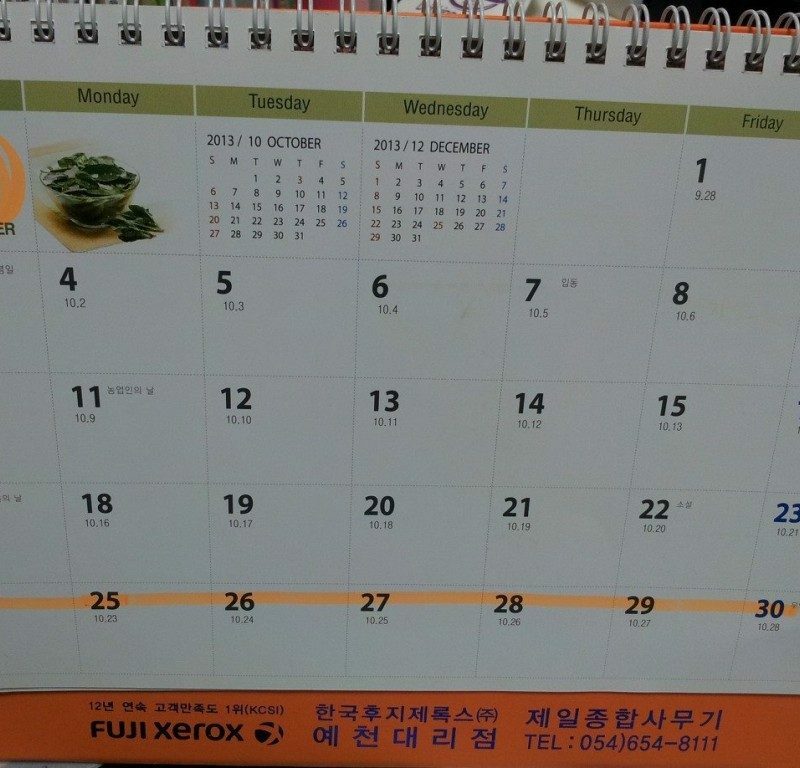 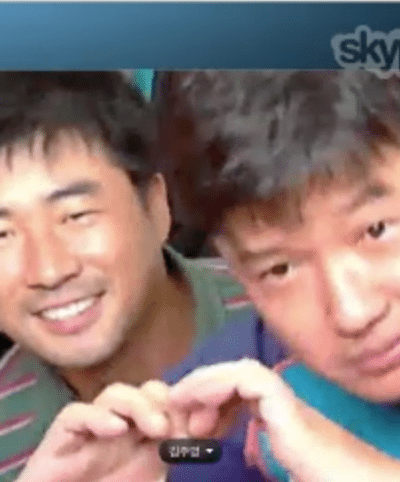 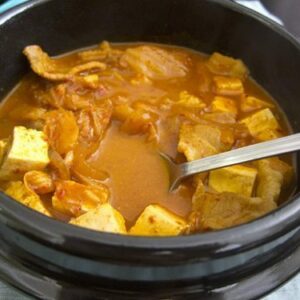