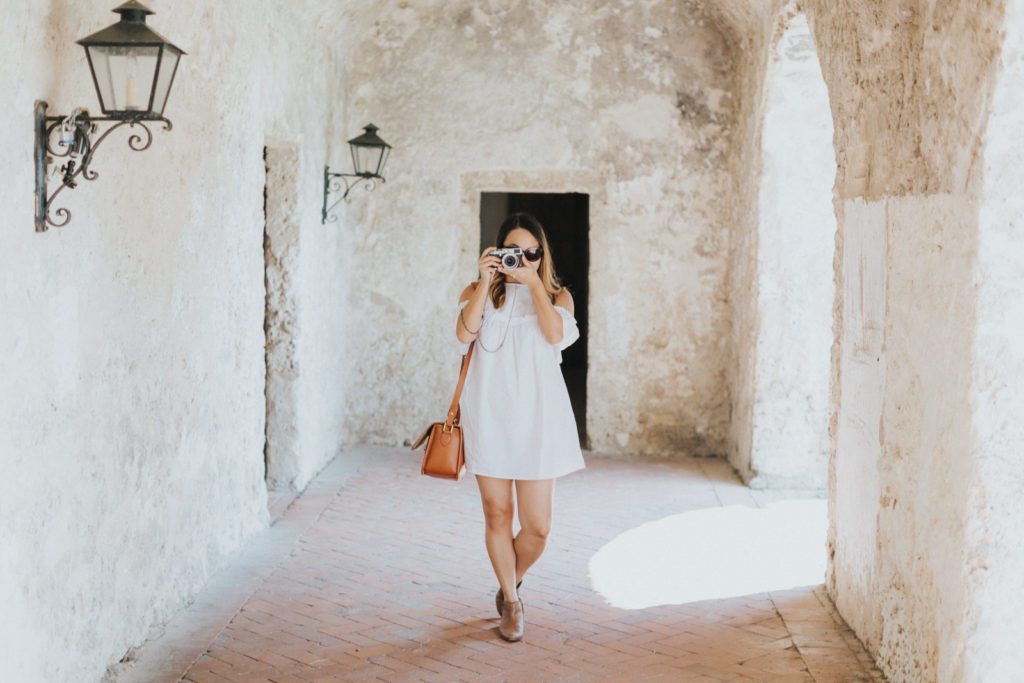 We’re in San Antonio this weekend to celebrate Holden’s 30th birthday with his mom, stepdad, and brother. It’s easily one of my favorite cities and even though we’ve visited often, there is always somewhere new to explore. Like any other former student of Texas history, whenever I think of San Antonio, the phrase “Remember the Alamo” comes to mind.

Since we’ve already visited the Alamo, and in an attempt to avoid the massive amount of Labor Day weekend tourists, we opted instead to visit a smaller nearby Mission. Mission Concepción (Mission Nuestra Señora de la Purisima Concepción de Acuña) is one of the five San Antonio area Missions that were recognized as a World Heritage Site last year. Dedicated in 1755, it is the oldest unrestored stone church in America with original frescos still visible in several of the rooms.

You can explore all four of the Missions (excluding the Alamo) along the River Walk’s new Mission Reach. The Mission Reach is an eight mile stretch with recreational trails, picnic and seating areas, pedestrian bridges, pavilions and portals to Missions Concepción, San José, San Juan and Espada. 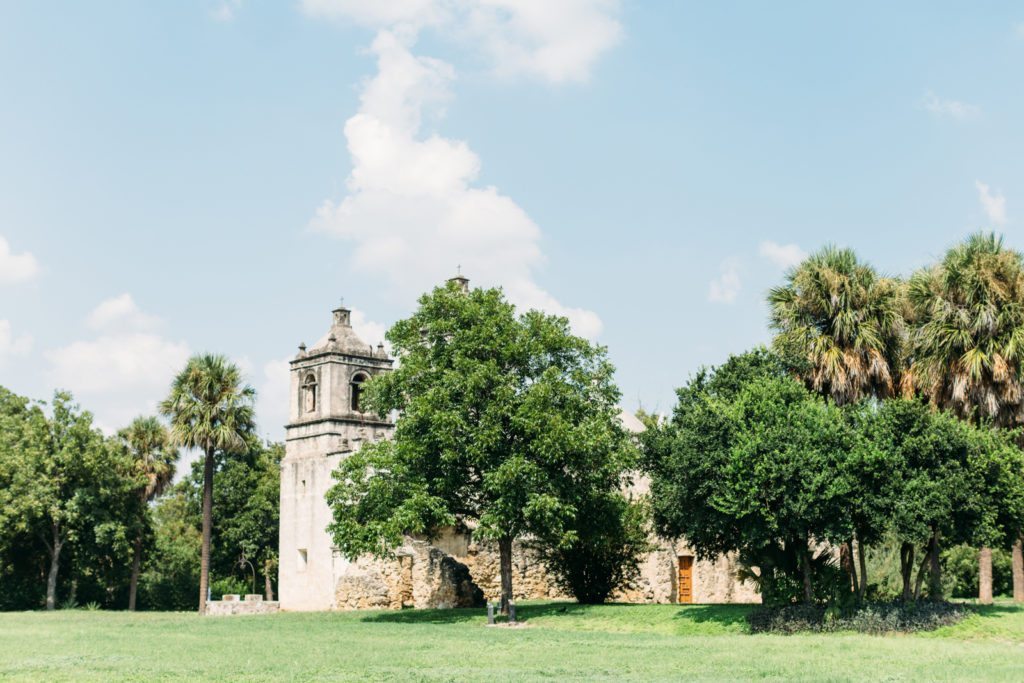 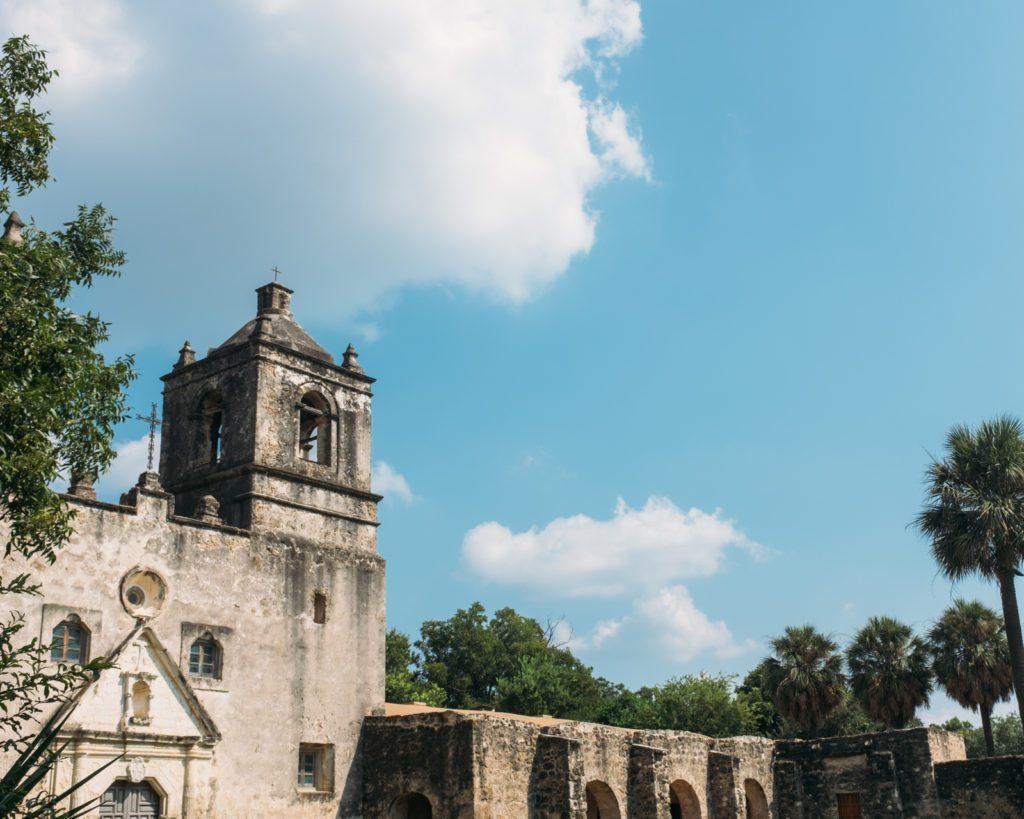 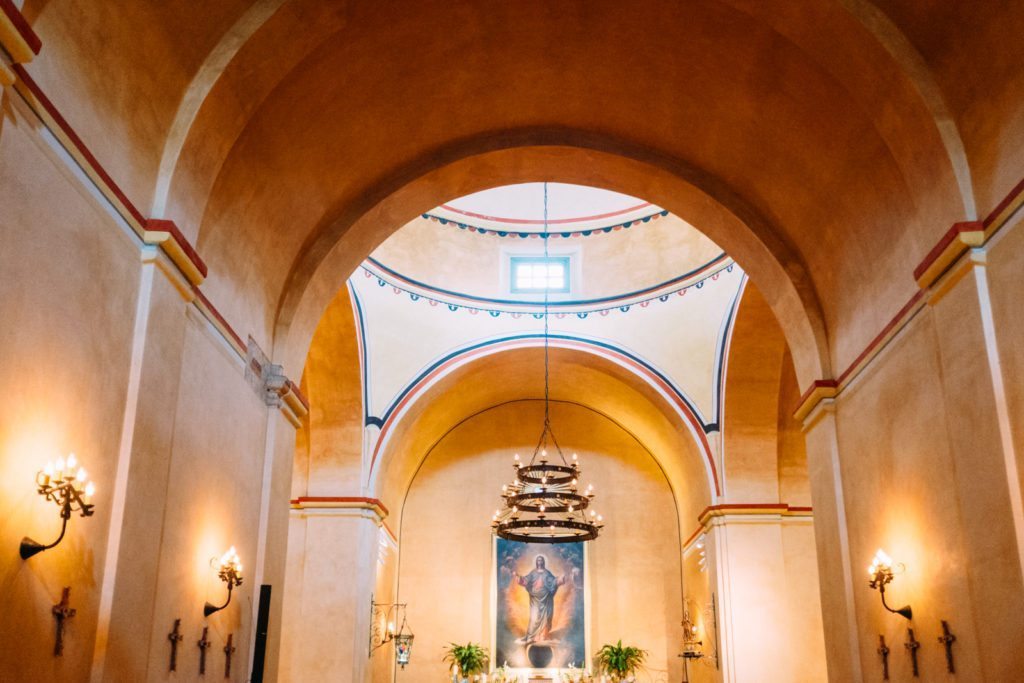 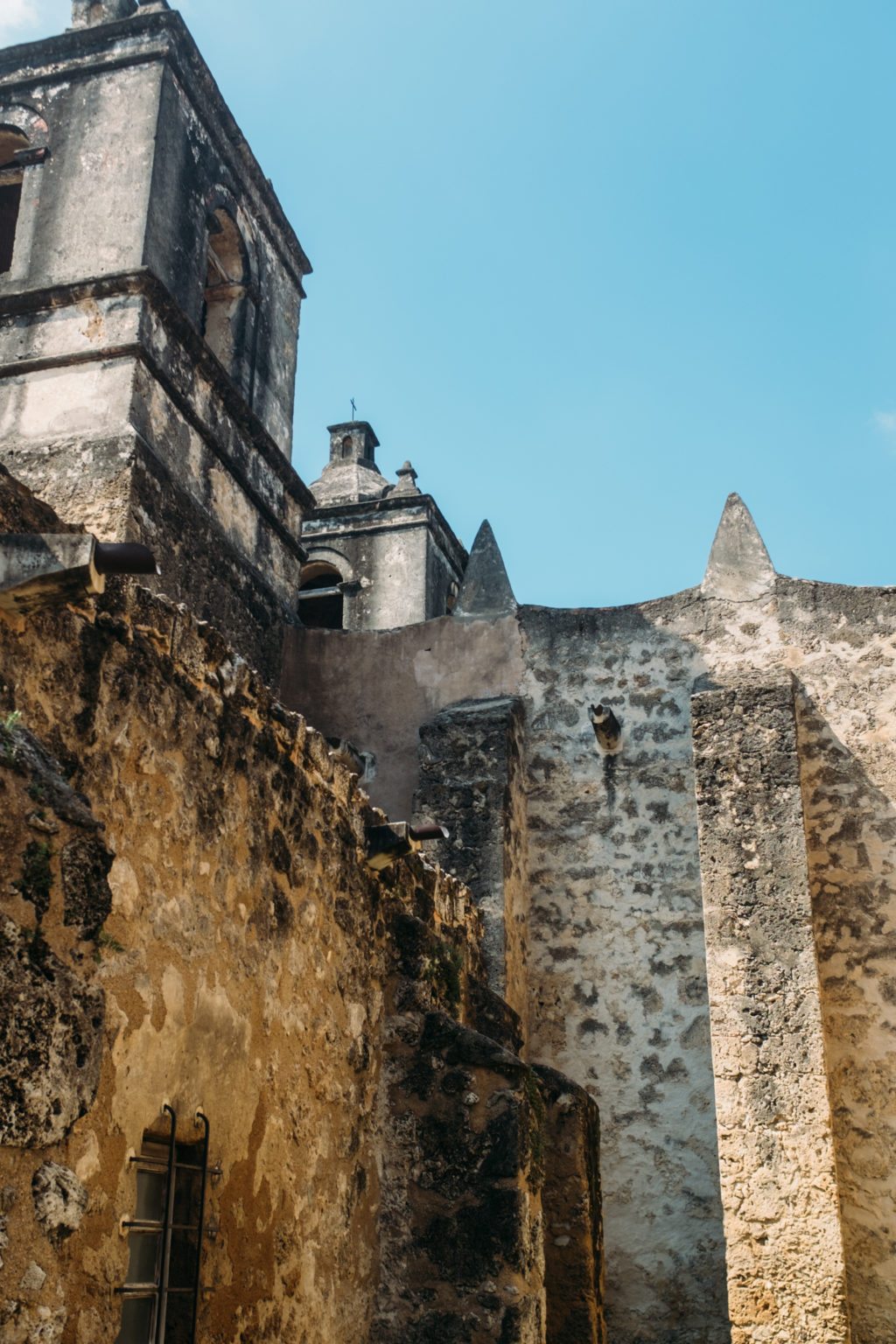 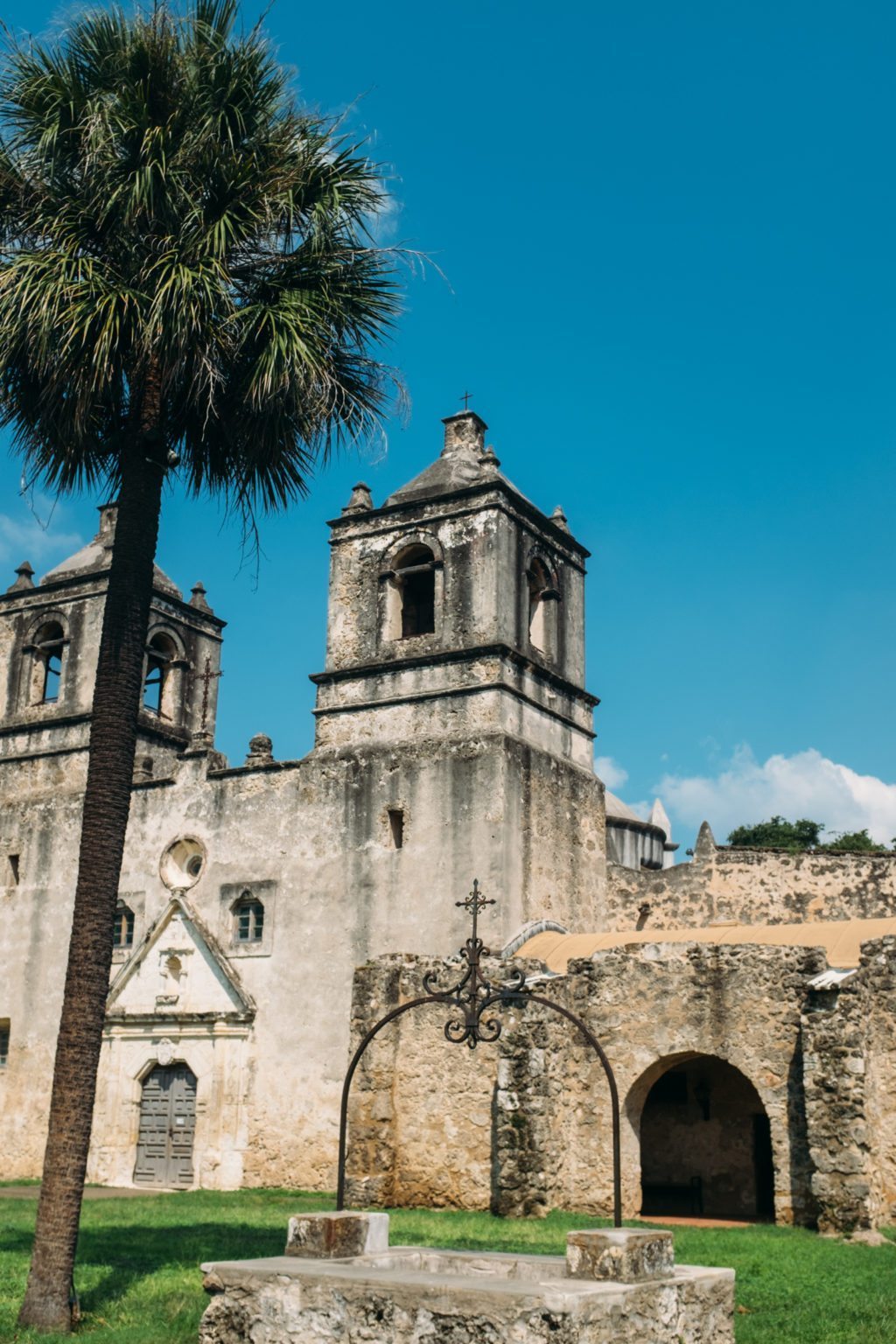 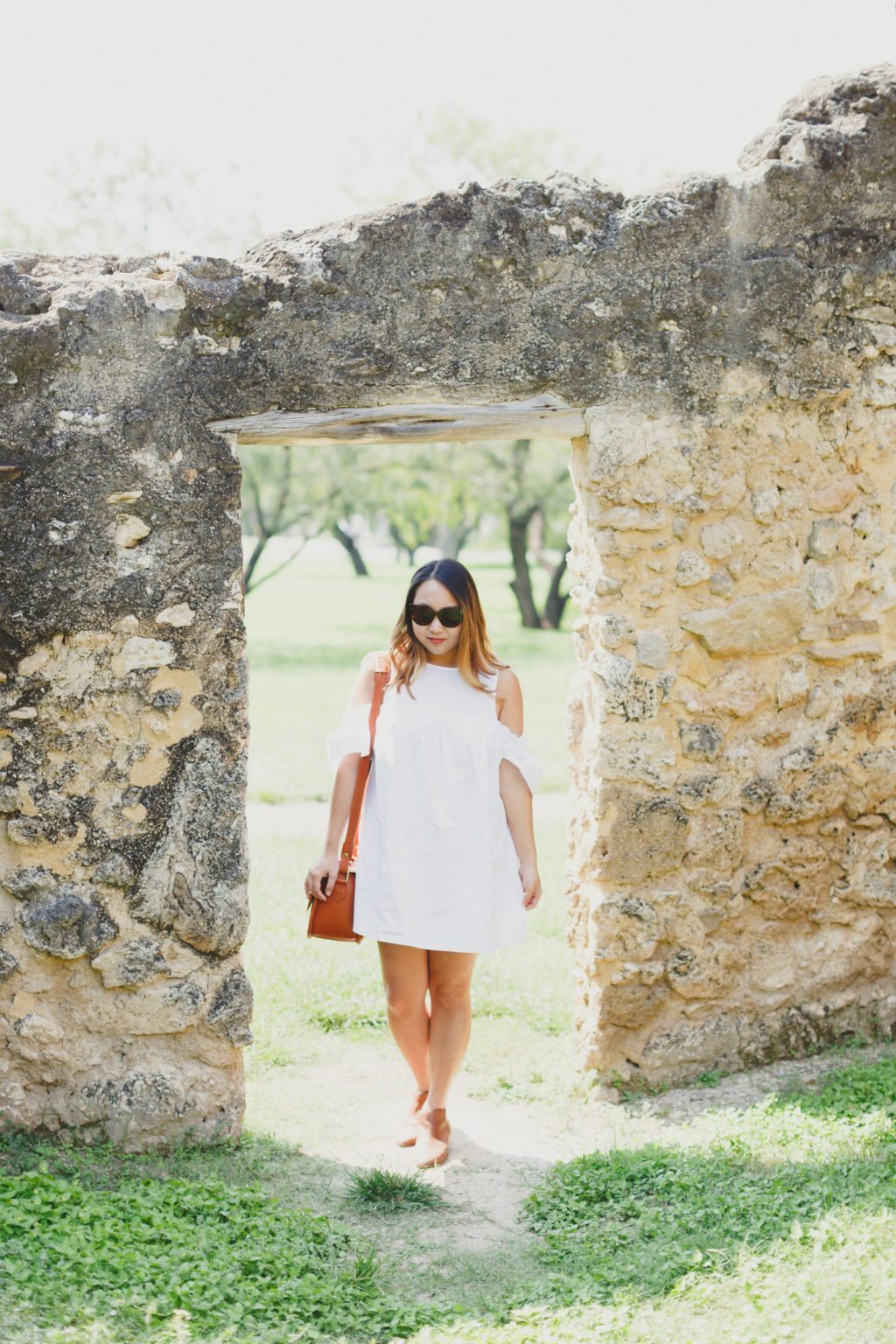 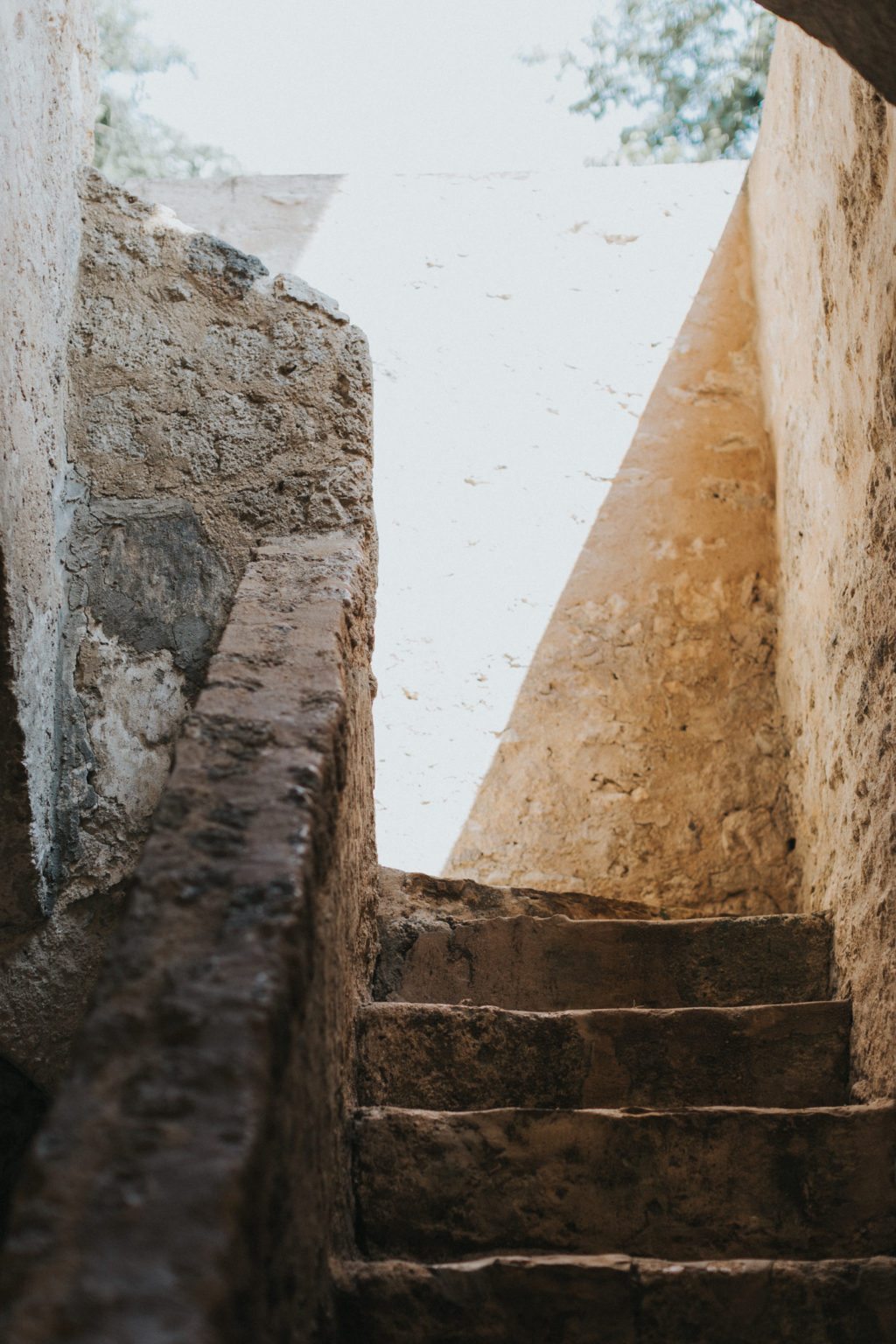 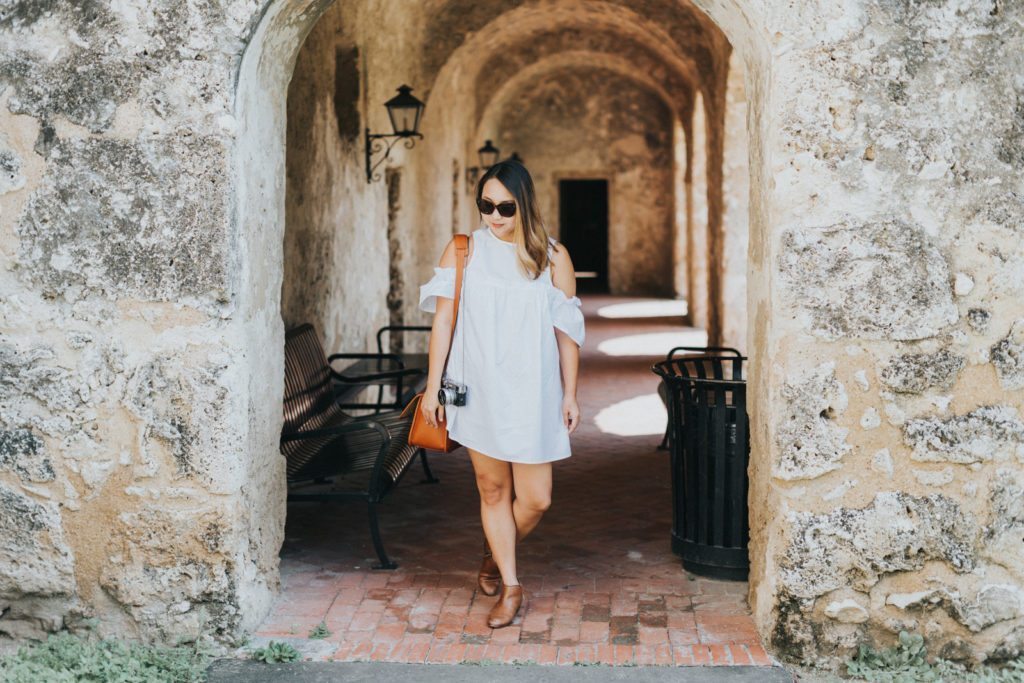 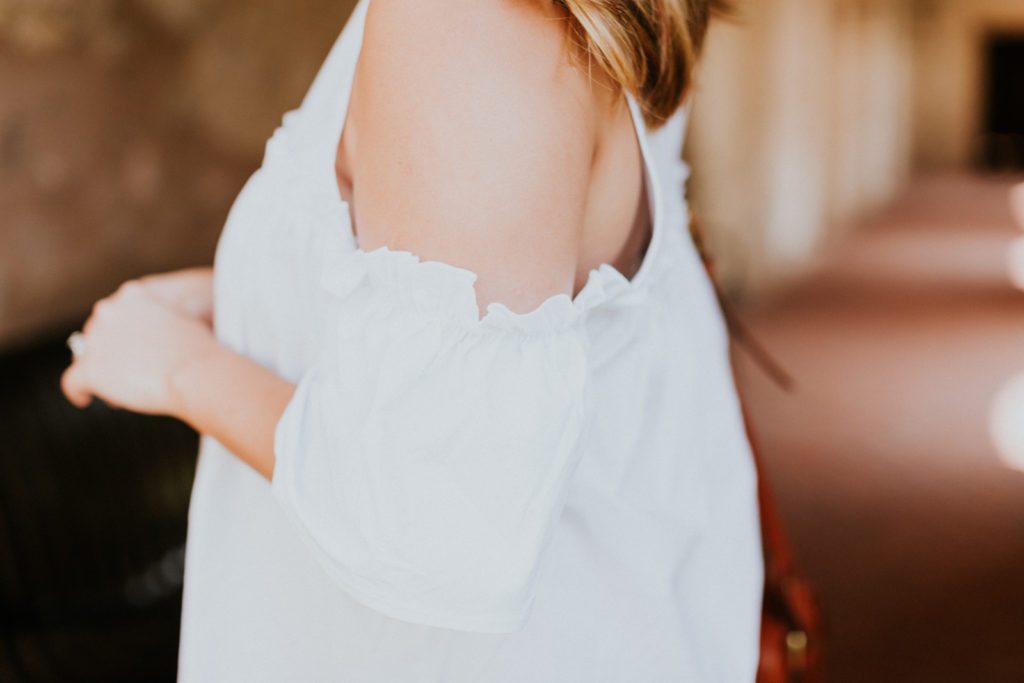 there's nothing better than watching your friends

i can't remember the last time i watched a sunrise