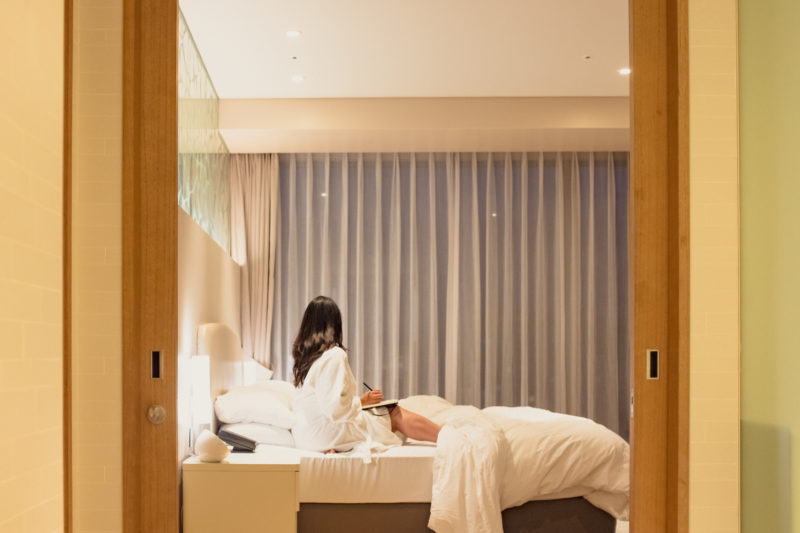 Jet lag is a bitch. It’s 2:54 am, and I am wide awake – eating the last pack of “kim” (seaweed) Kyeong-hee sent home with me. I’m sure the nearby H-Mart carries the same brand, though it won’t taste the same. I feel delirious. Maybe I should pop a Benadryl and hope for the best. But my mind is so restless, it would probably just fight the meds and end up more exhausted.

I’m sitting on a couch in our second bedroom area, so the light and sound of my keyboard won’t wake Holden up from his much-needed sleep. He’s had a one day head start to get back on Central Standard Time. We ended up buying him a confirmed ticket home when the standby situation started looking precarious so he could get back for work and pick up the puppies.

I thought we’d be able to sit at the gate together until they started assigning seats to standby passengers, but, at Incheon, they make you wait at the ticket counter. Holden went ahead through security while I stayed behind to hear my fate. The agent told us they’d start calling names at 3:50, but everyone was distracted by the arrival of the Korea Republic national football team. I later learned the players were en route to North Korea for the World Cup qualifier. 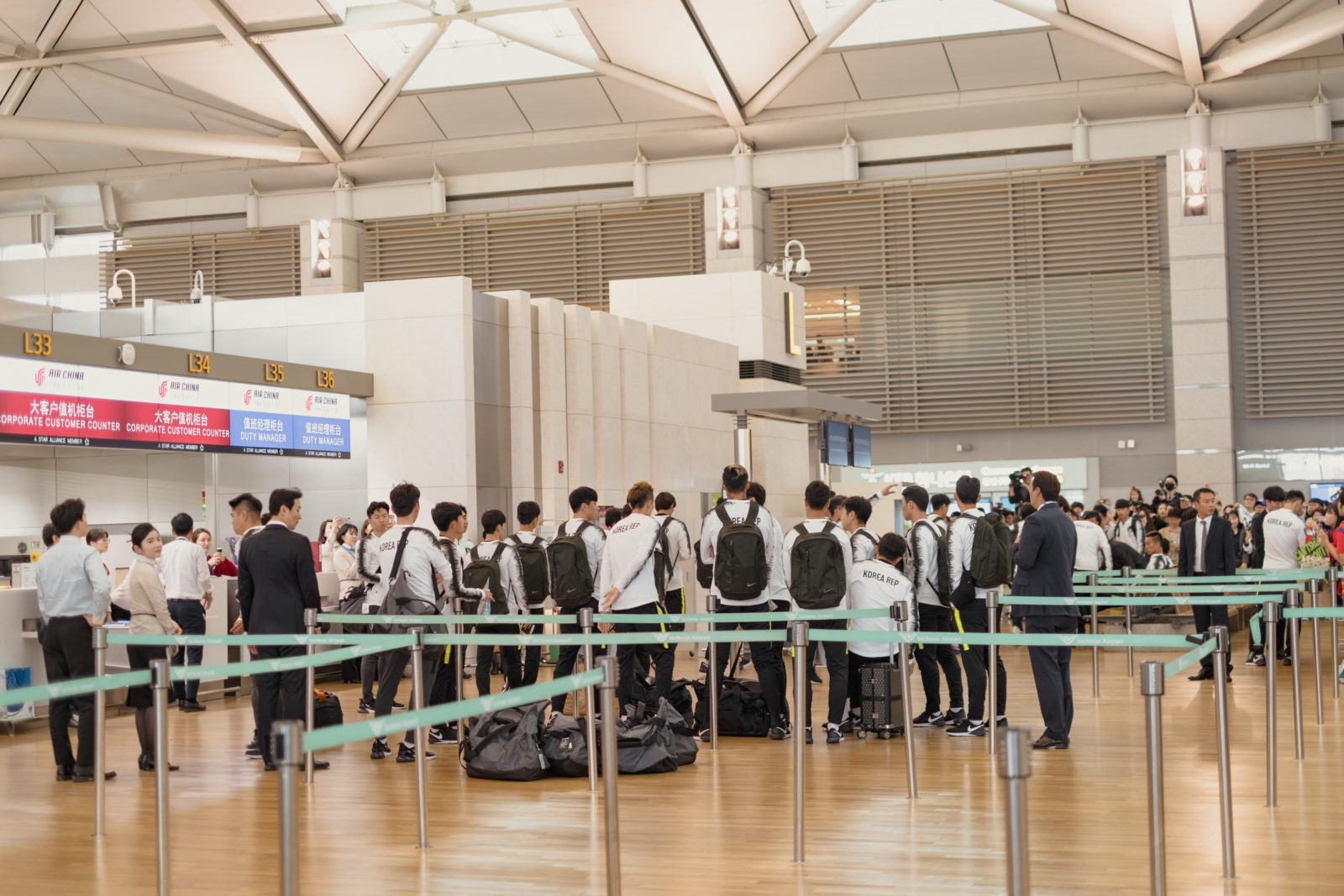 After the excitement of the soccer team’s arrival dissipated, the agents put away their camera phones and returned to the counter. Kyeong-hee messaged me on Kakao asking if my flight schedule was done. I explained that I was still waiting, but it wasn’t good. Maybe tomorrow.

I don’t know why I kept refreshing the priority list on my phone as if some miracle would happen within the next few minutes. The flight was oversold in the main cabin, and they’d already assigned the open business class seats to a couple D1s. I was dead last on the list of 12 still waiting. An announcement was made that the flight was full, and all remaining standby passengers would be rolled over to tomorrow’s flight (also oversold).

People were being re-routed through Korea because of the storms in Japan. Since it looked like I wouldn’t make it home for awhile non-revving, I bit the bullet and bought a seat for myself on another airline the next day. The cost of another one-way ticket was worth the peace of my already-over exerted mind.

My Dad – my hero – set his alarm for 3am CST so he could help me navigate my travel options. He ended up booking me a room at the Grand Hyatt Incheon. By the time I caught a shuttle and arrived at the hotel, he had emailed me a confirmation number for the reservation. I’m not sure if it was out of pity, luck, or my Dad’s loyalty status, but the front desk agent upgraded me to a Grand Deluxe Suite. 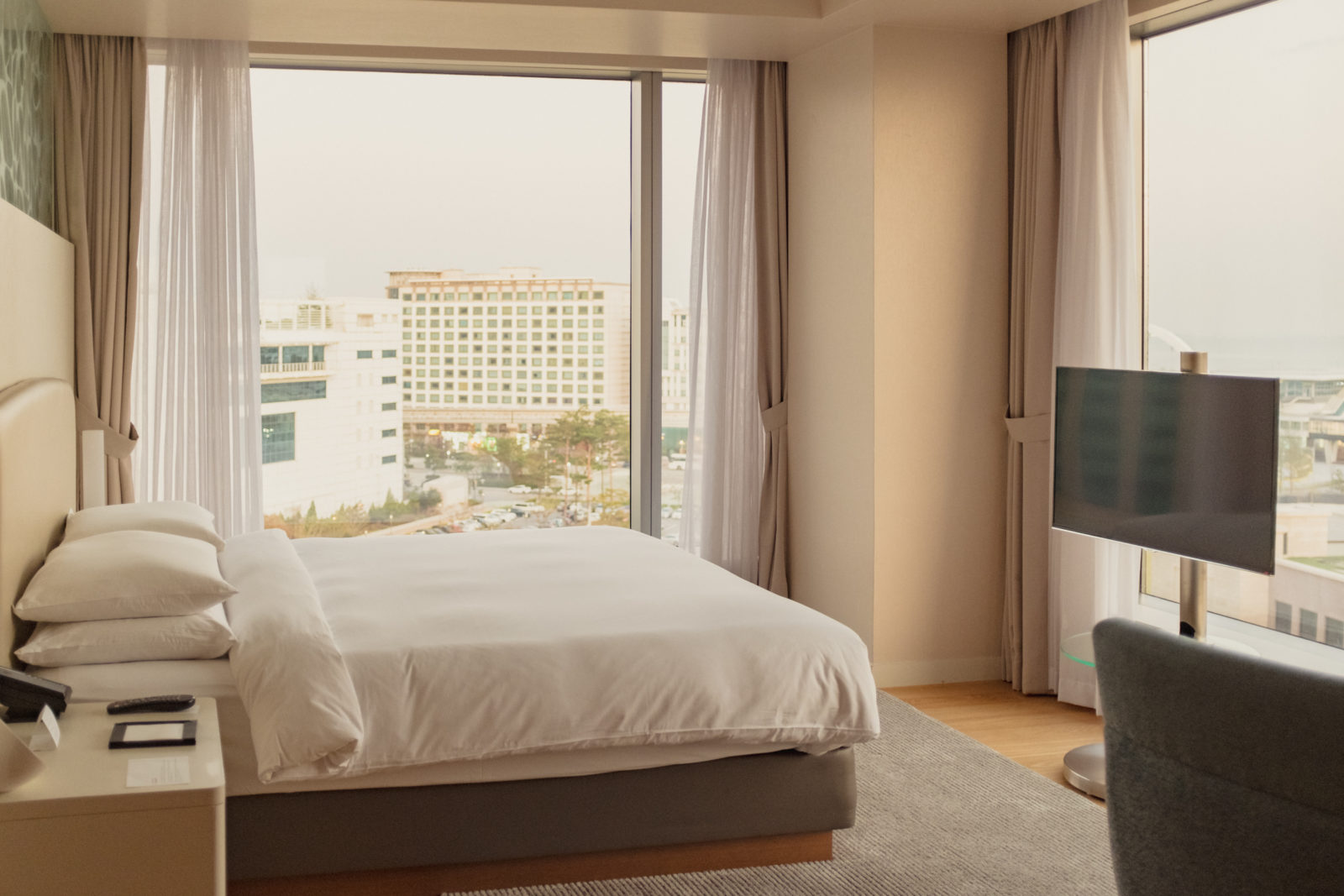 I dropped my bags off in the room and went upstairs to the lounge for happy hour. Kyeong-hee was asking about dinner, so I sent a picture of my assorted fruit and vegetables. “Many little,” she said about my sparse plate. I told her I was still full from lunch. At the airport, I had a bowl of spicy naengmyun noodles for what I thought might be my last meal in Korea. 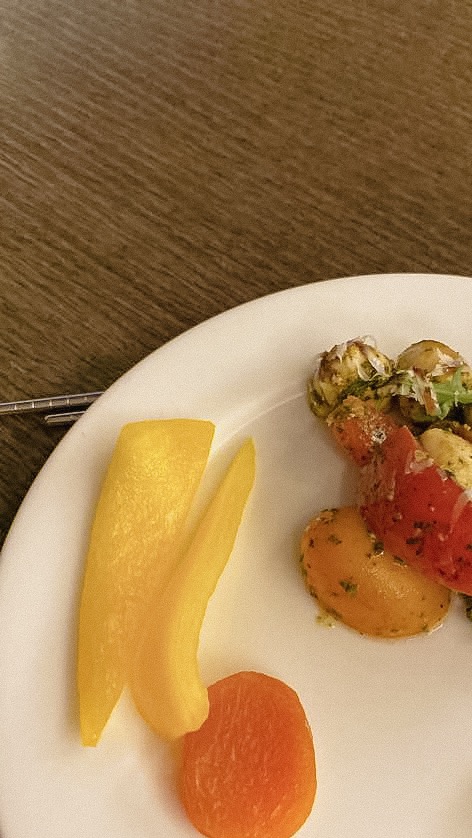 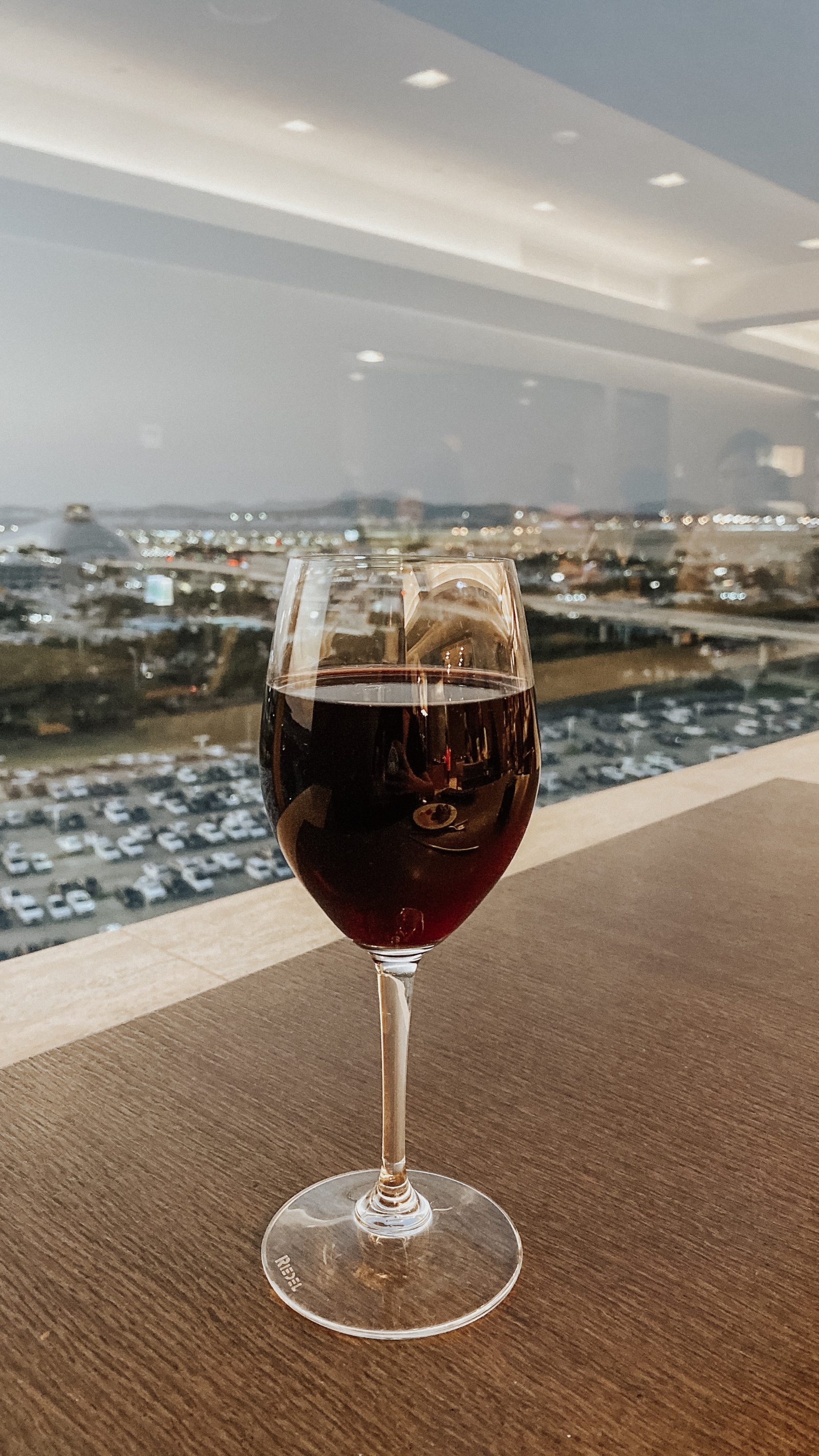 The conversation was oddly comforting. From an outsider’s perspective, I probably looked pretty lonely drinking a glass of wine by myself, but it felt like a normal evening. I was texting my sister who lived just a few hours away and was within arm’s reach if I needed her.

Now I’m back in Dallas and a different time zone. It’s evening in Korea, and I could probably message her… ask what she’s eating for dinner. But I don’t want to worry her about my sleeping schedule (or lack, thereof), so I’ll wait until a more reasonable hour and hope to catch her before their bedtime. The distance is real again. I’m not ready for it. It’s hard to fall asleep knowing there’s a chance I might dream about being with her again, only to wake up and remember. 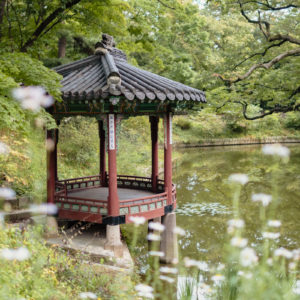