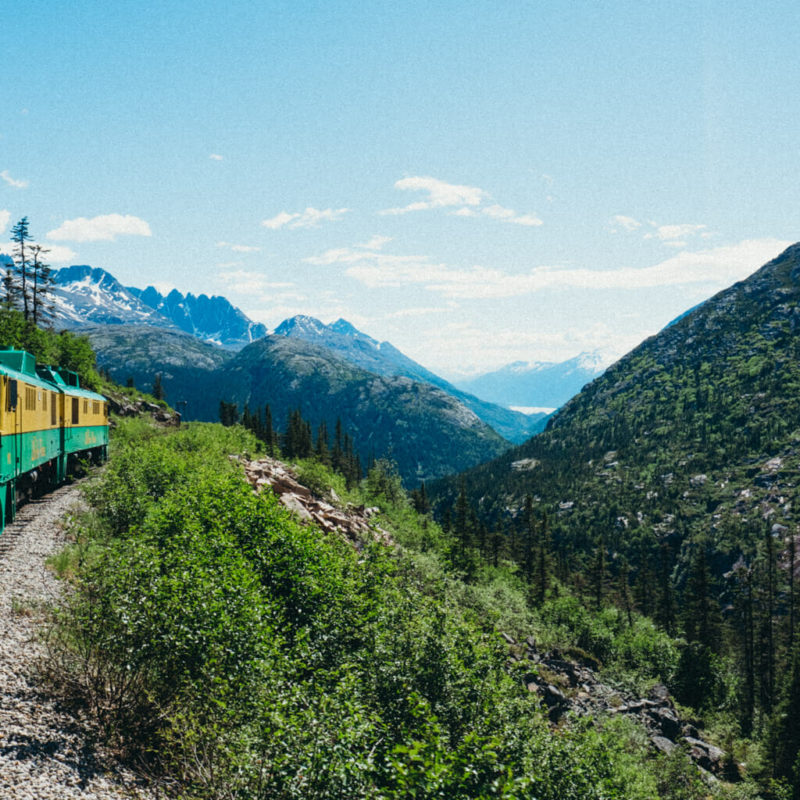 Continuing the recap of our Celebrity Solstice Alaskan Cruise brings me to our Yukon Bus & Rail Excursion in Skagway. This tour from Chilkoot Charters had everything a girl could ask for in a shore excursion: mountains, glaciers, waterfalls, turquoise-colored lakes, and PUPPIES.

The full-day experience began with a bus ride through the Yukon territory. Our driver/guide brought us to so many picturesque stops along the way for breathtaking photo opps while sharing history about the Gold Rush era. Some of the highlights were Tagish Lake, Emerald Lake, and the “Welcome to Yukon” sign.

Halfway through the trip, we made our way to Caribou Crossing Trading Post where we stopped for lunch and the cutest Alaskan husky puppies.

After we had our fill of BBQ and puppy kisses (although- let’s be honest, there’s never enough time for puppy kisses), we hopped back on the bus en route to Fraser, BC. For this particular tour, you actually have to bring your passport and go through Canadian Customs and Immigration. In Fraser, we boarded the White Pass Railway Train for a scenic tour of the Klondike Trail on our way back to Skagway.

The railway was built in 1898 during the Klondike Gold Rush and designated an International Historic Civil Engineering Landmark. (Other landmarks include the Eiffel Tower and Statue of Liberty).

My dad had carefully studied the map of the railway before our tour and advised us to snag seats on the right side of the train. The views were… indescribable. Every so often, we stepped outside on the platform between cars. (And elbowing out some rude platform-hogs…)

Move over, Hogwarts Express! If you’re looking for a magical excursion that will transport you to another time and place, this is it. 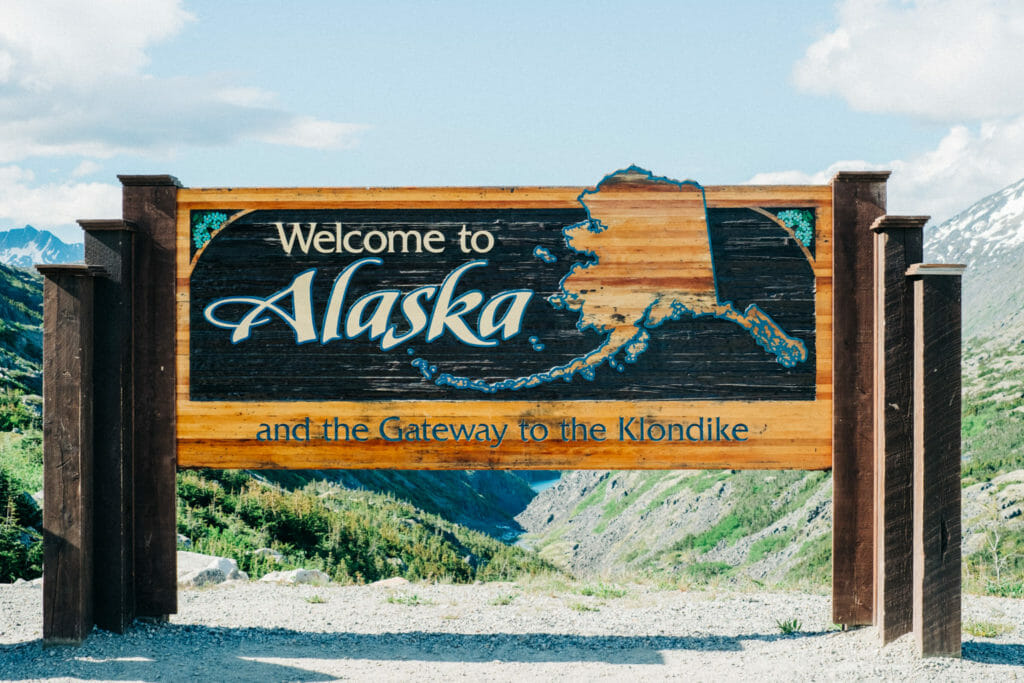 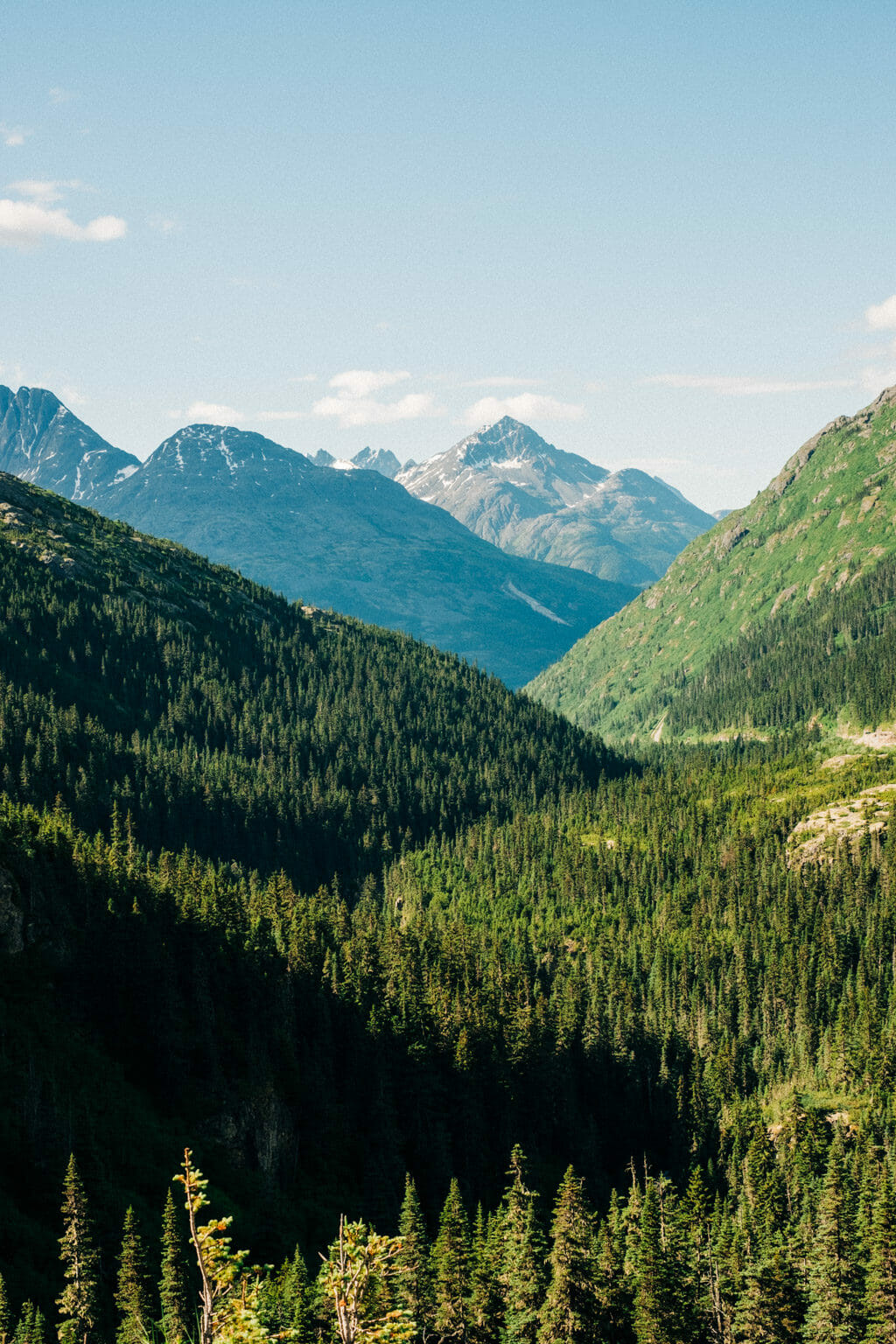 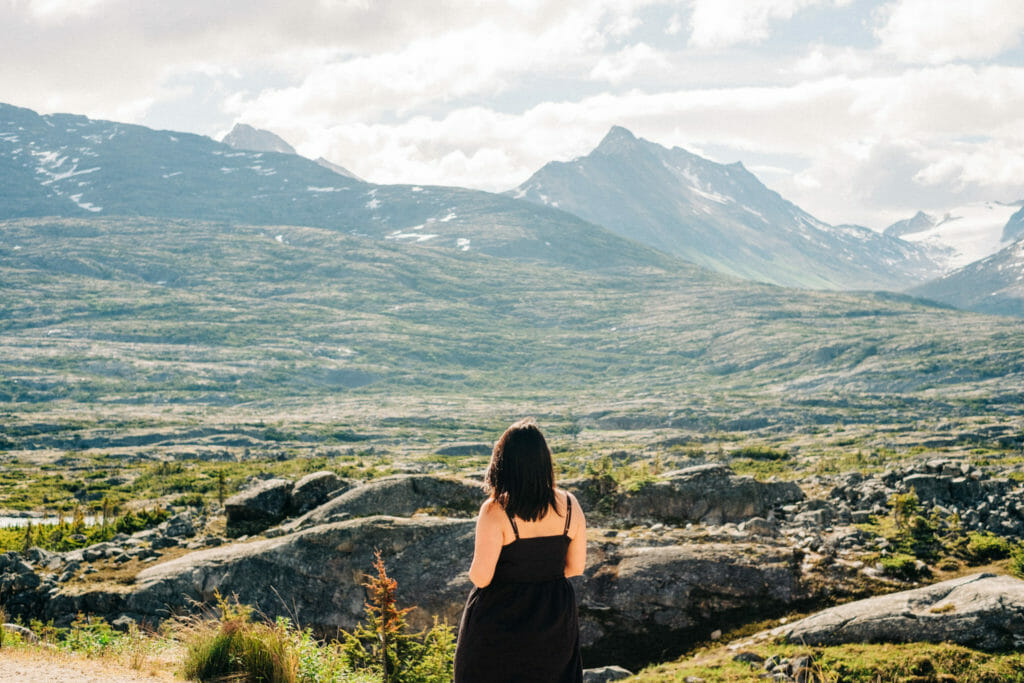 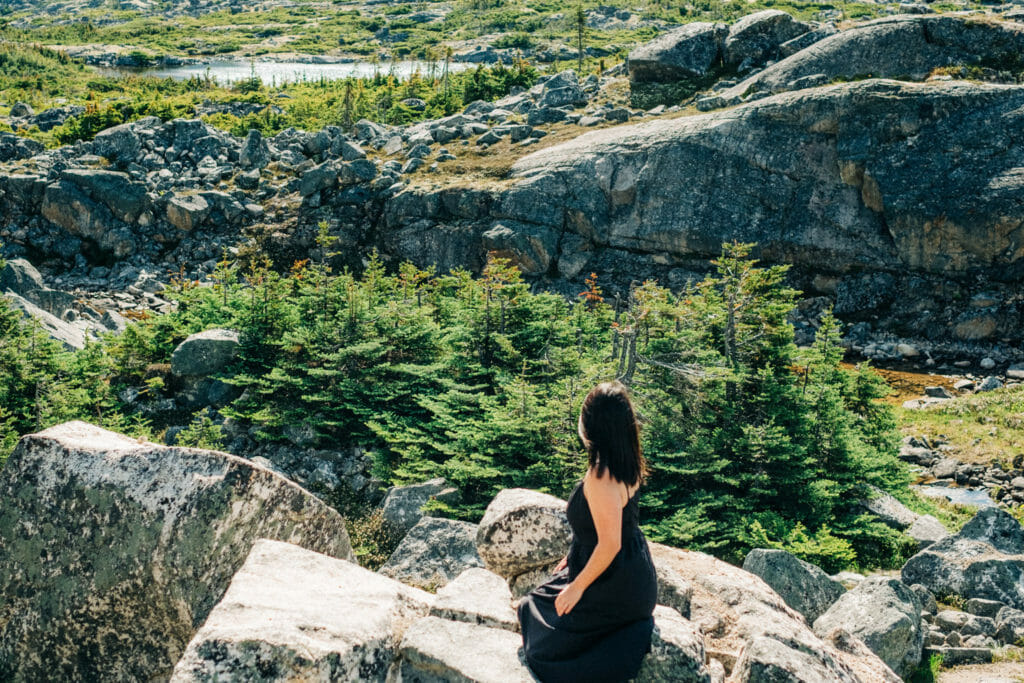 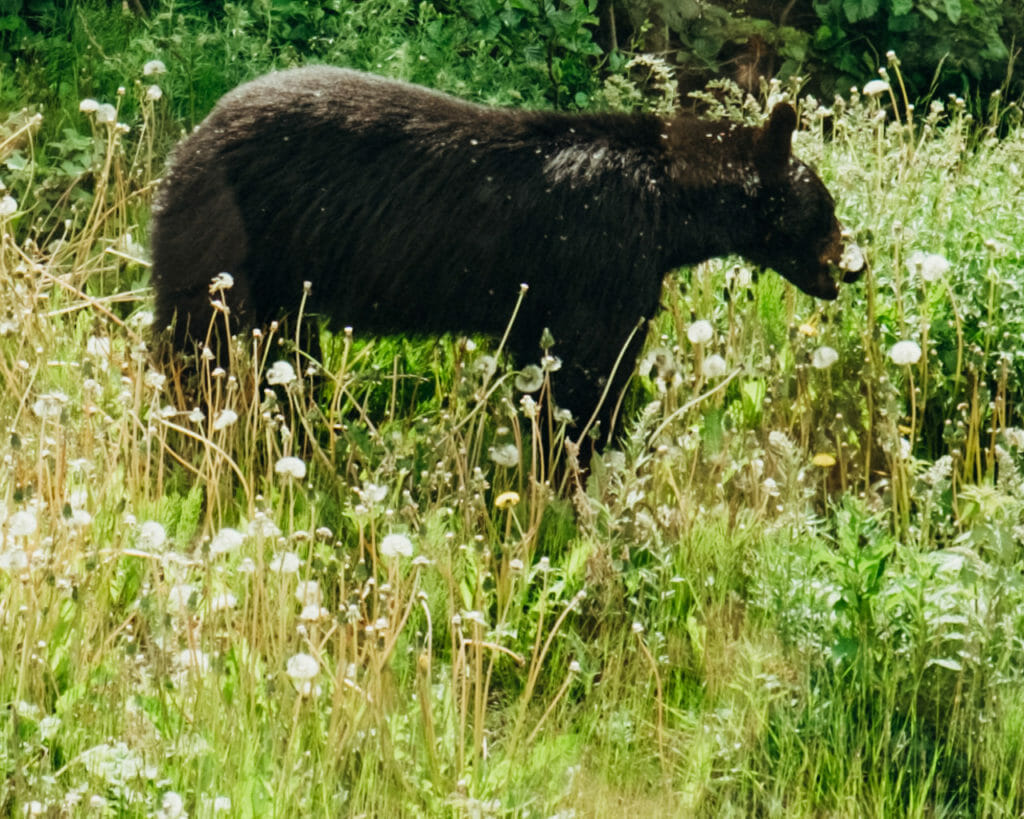 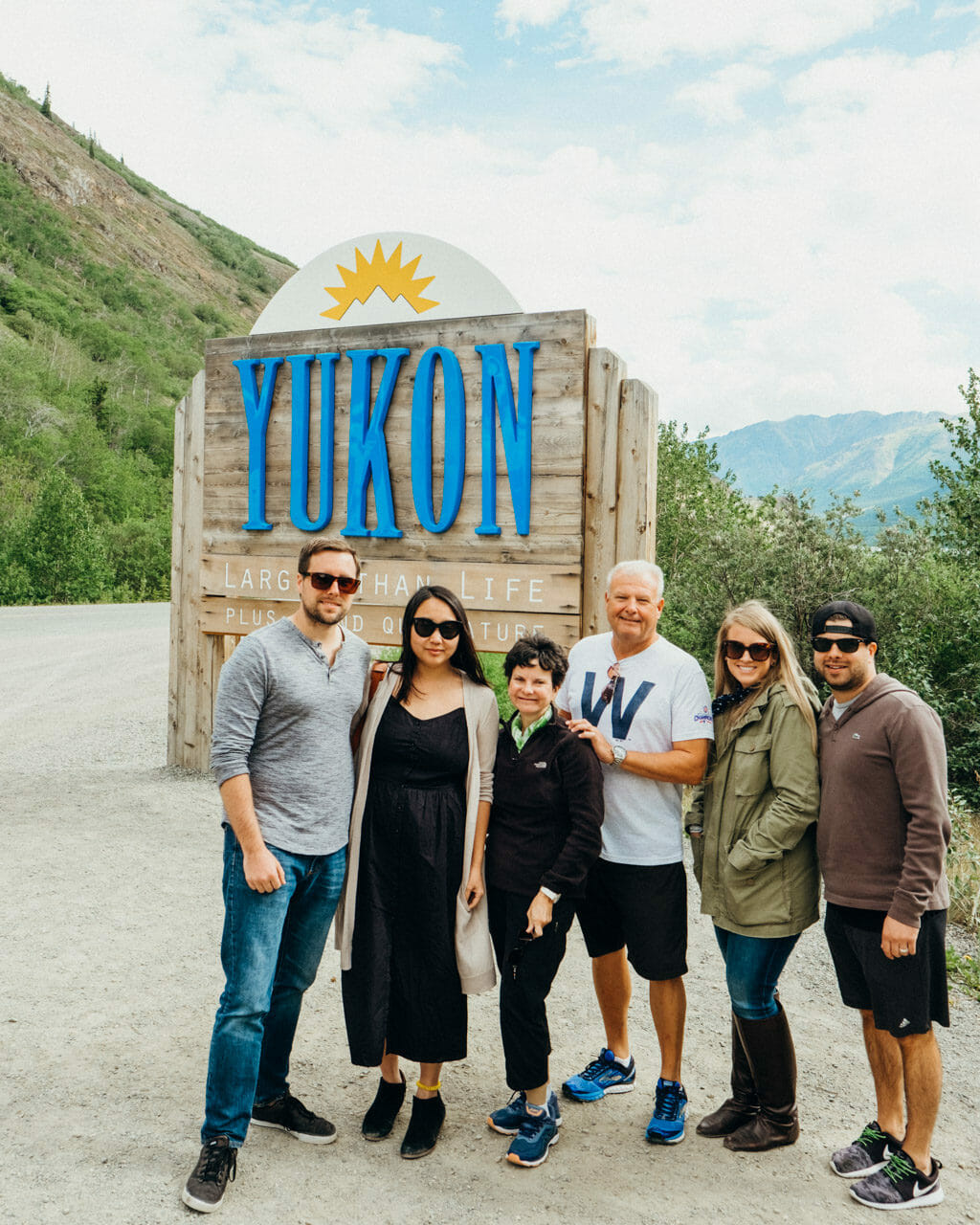 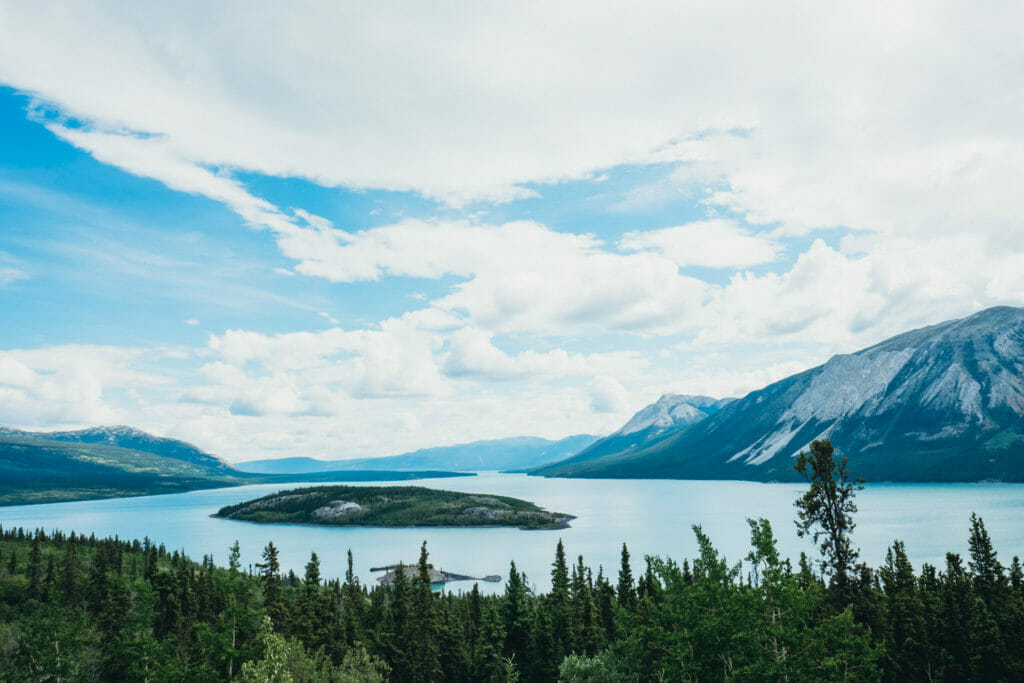 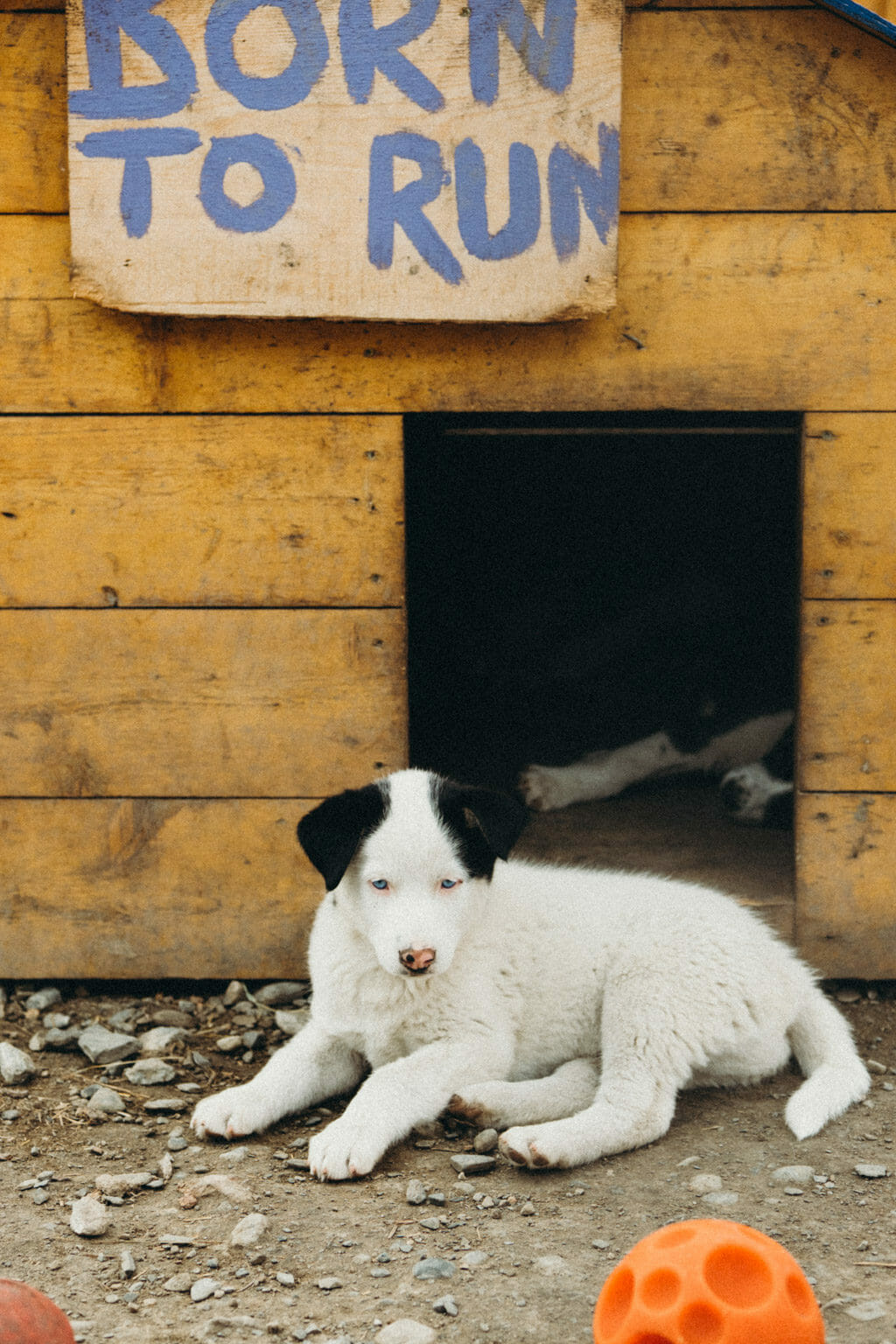 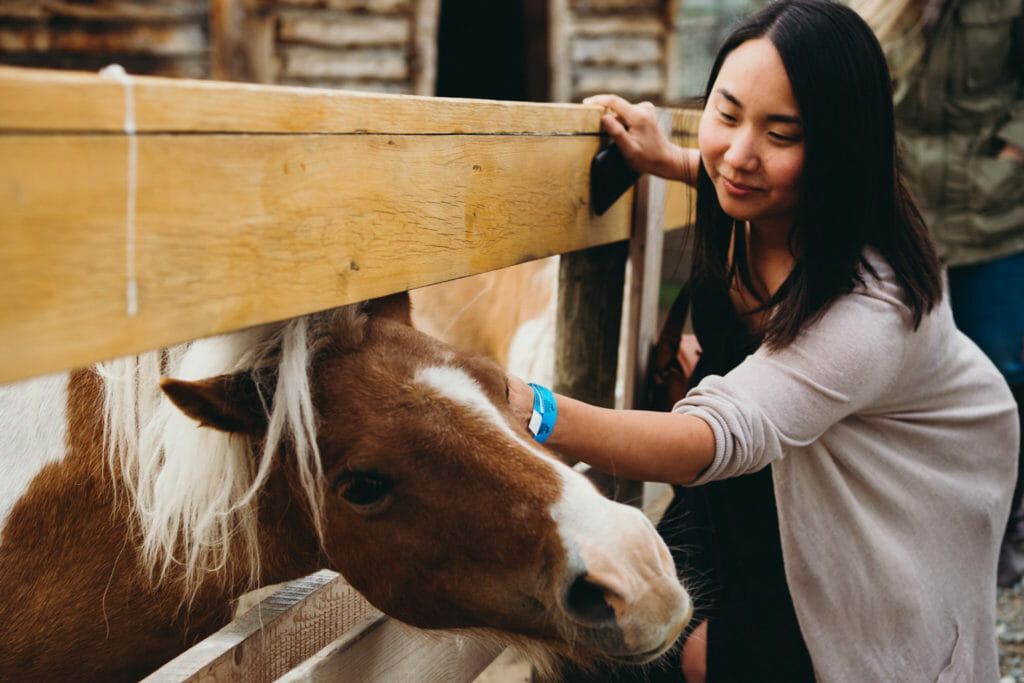 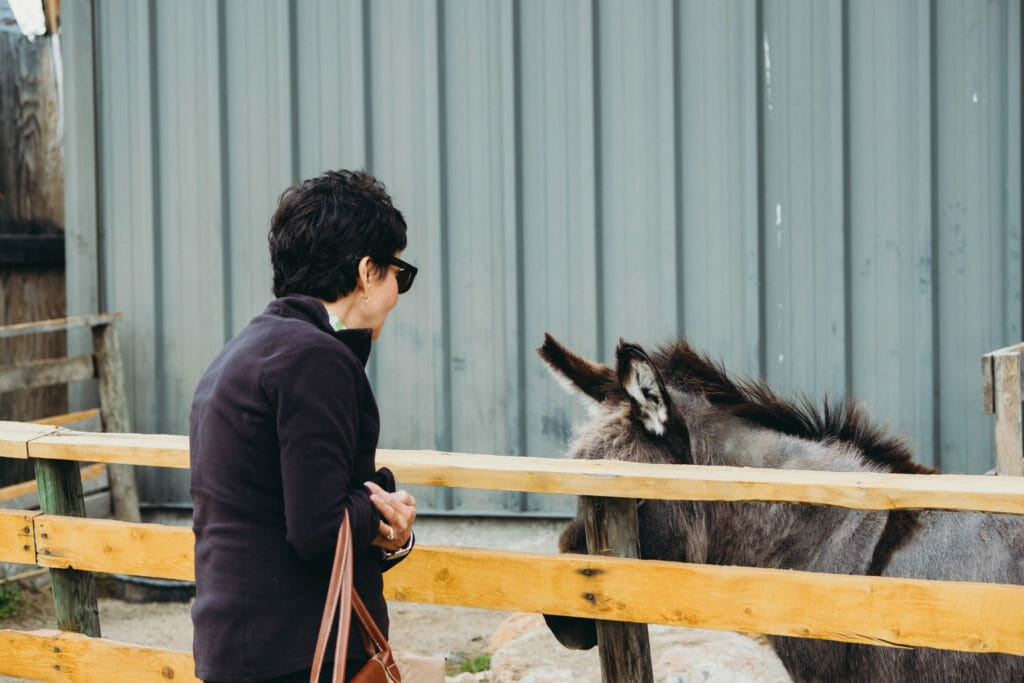 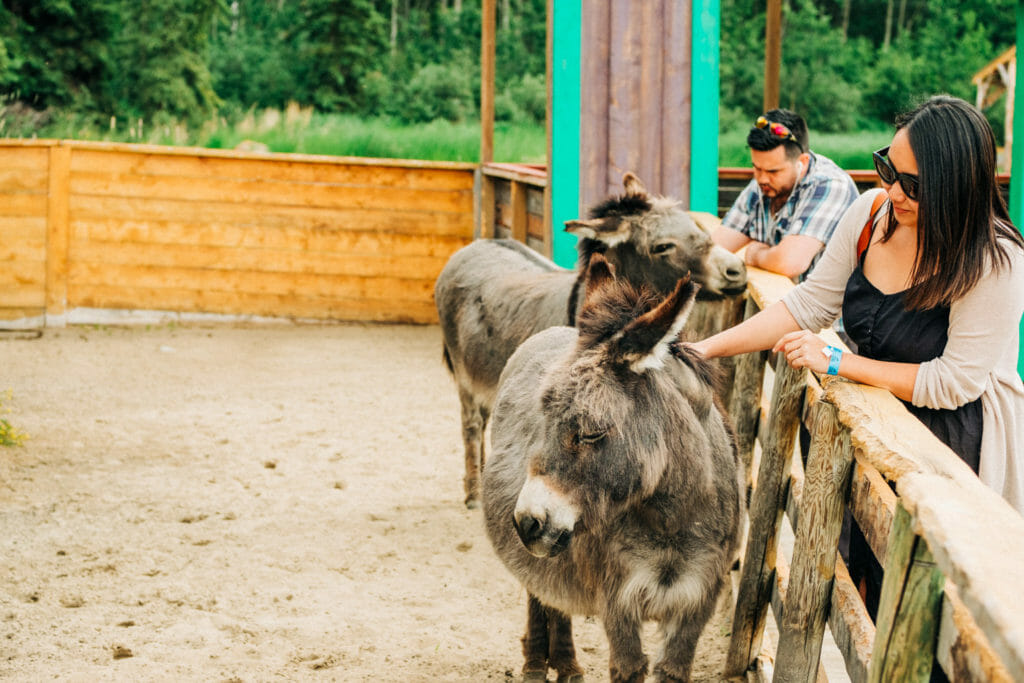 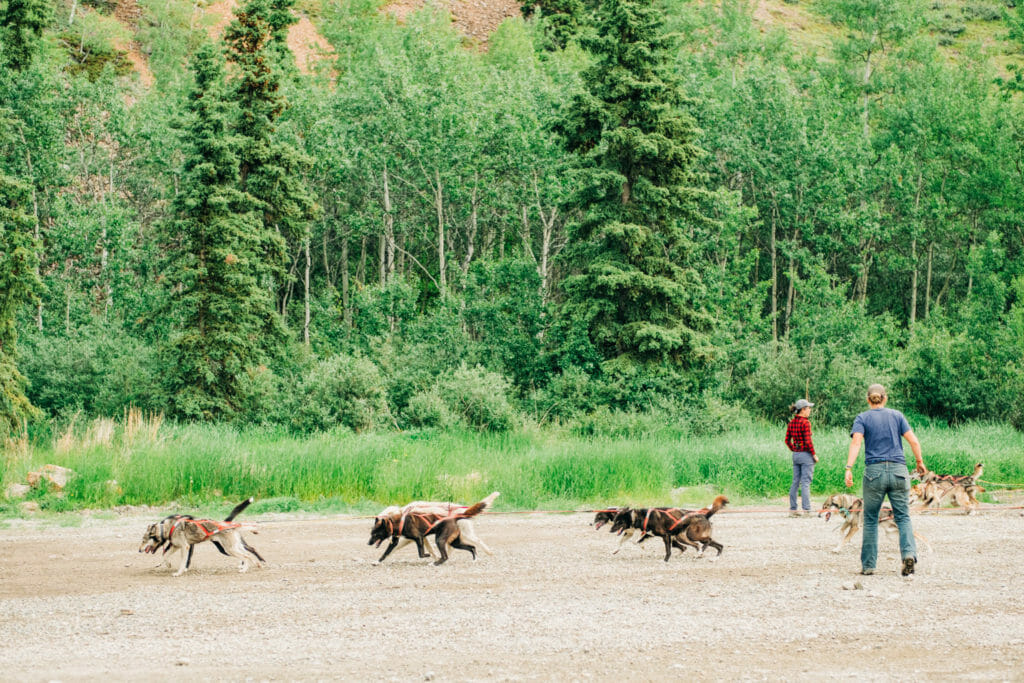 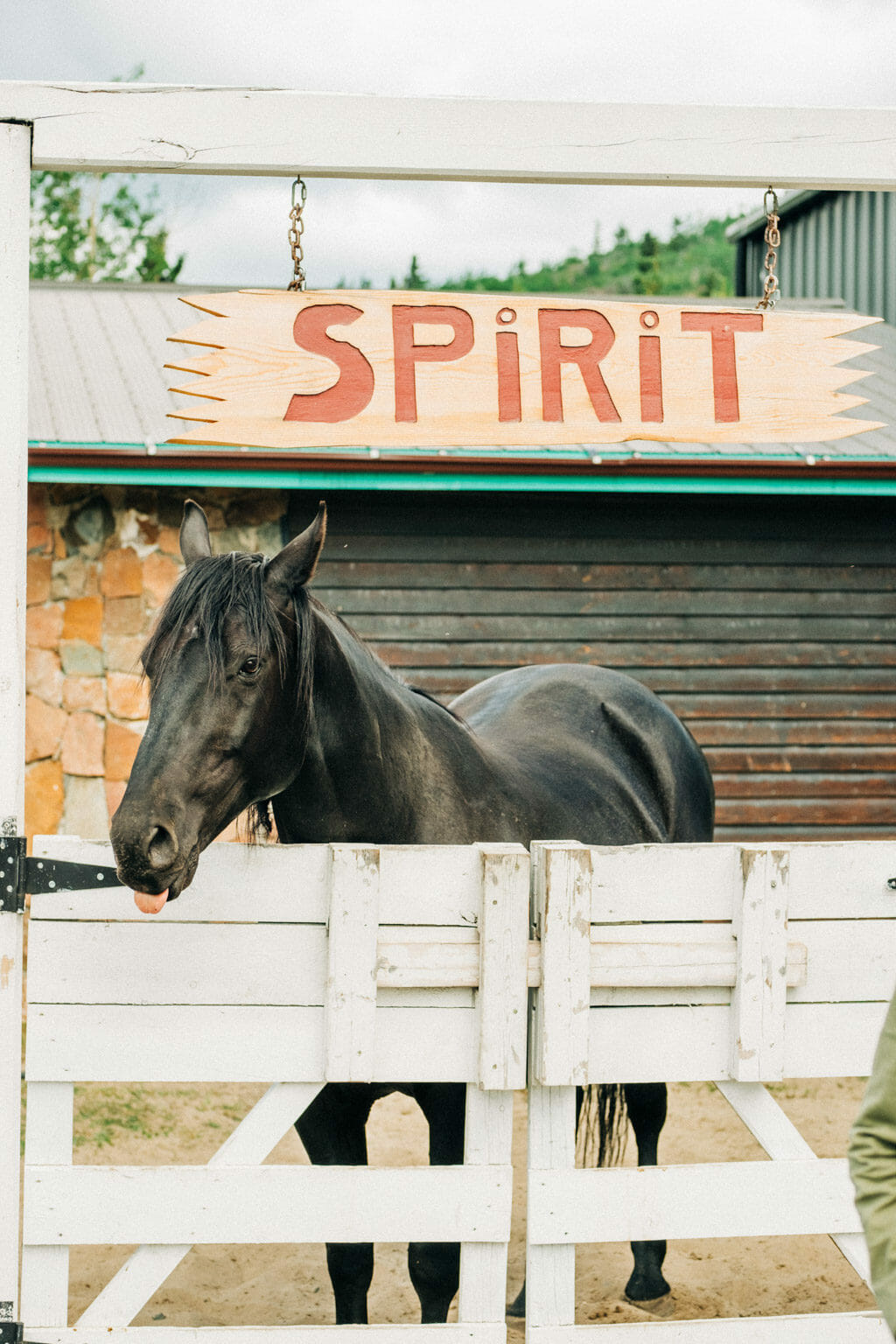 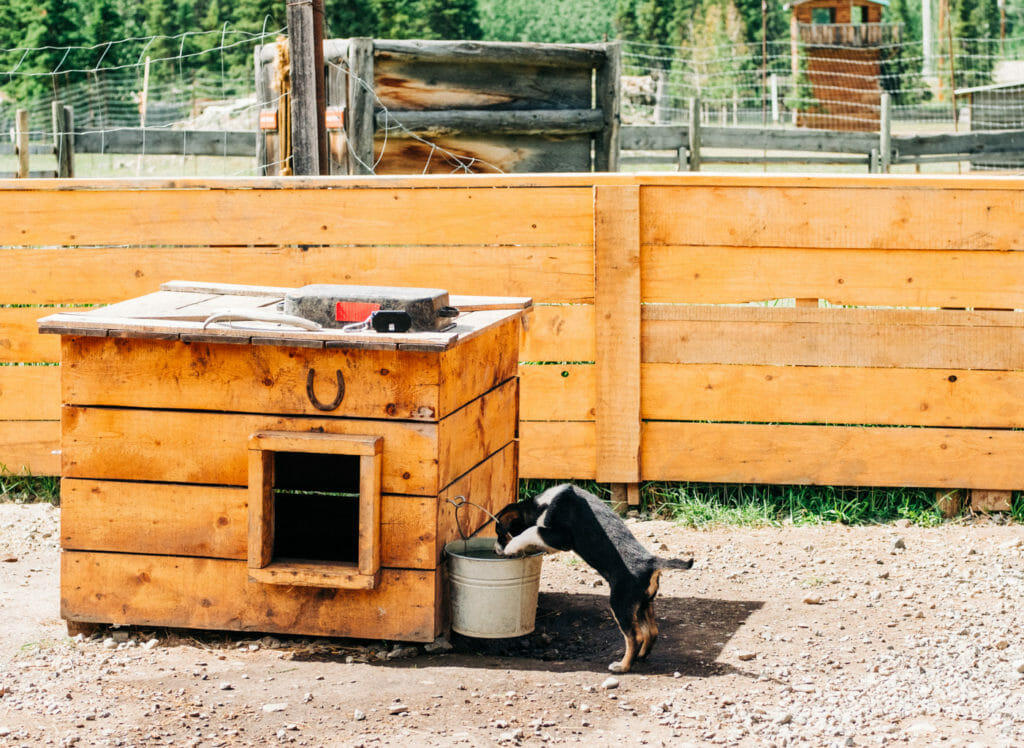 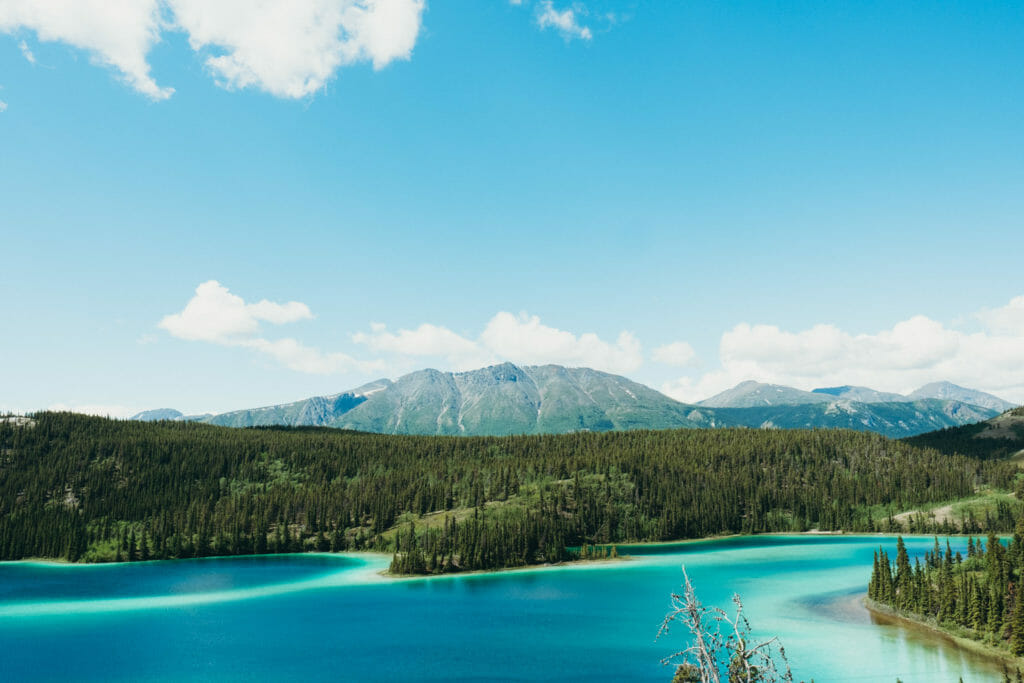 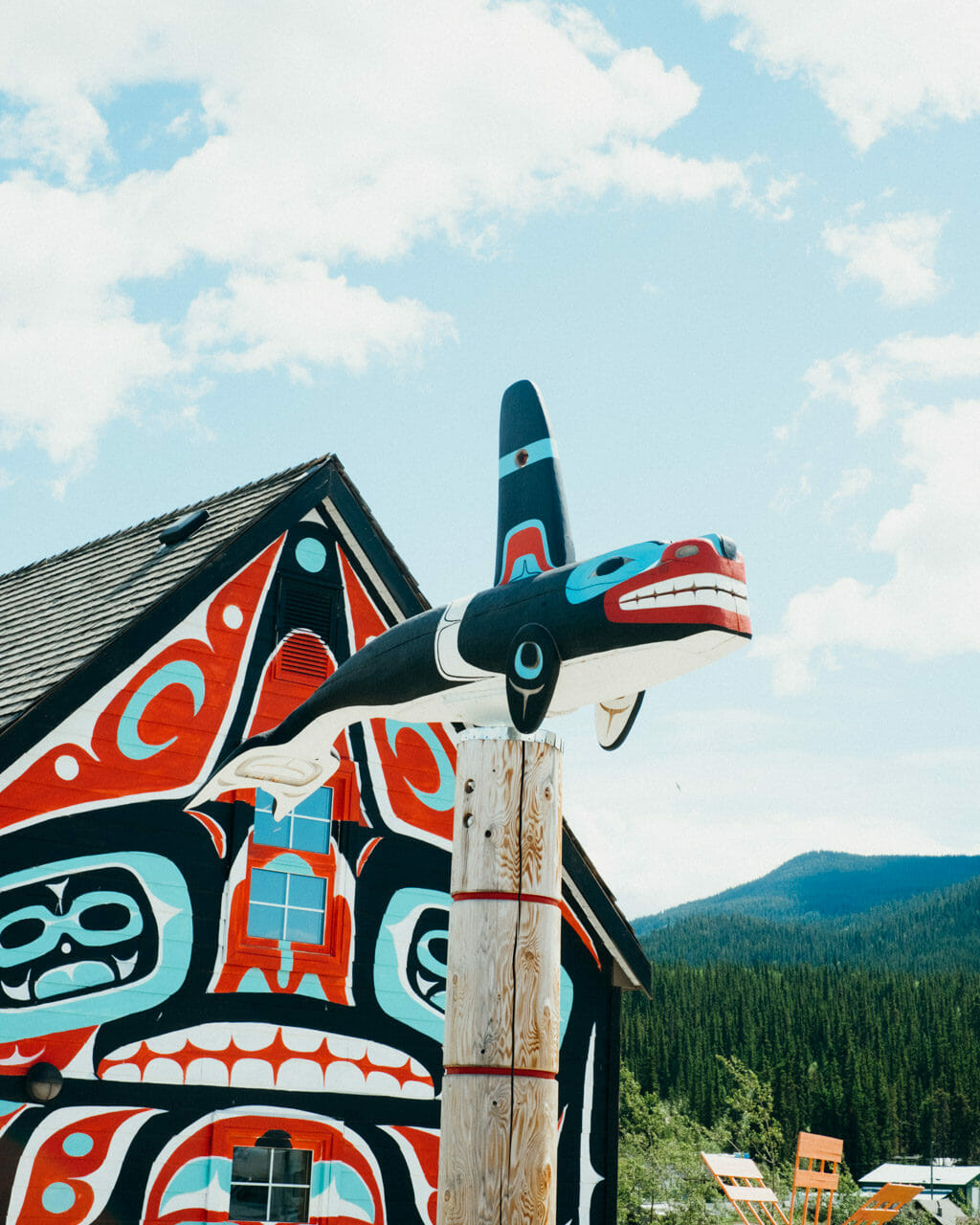 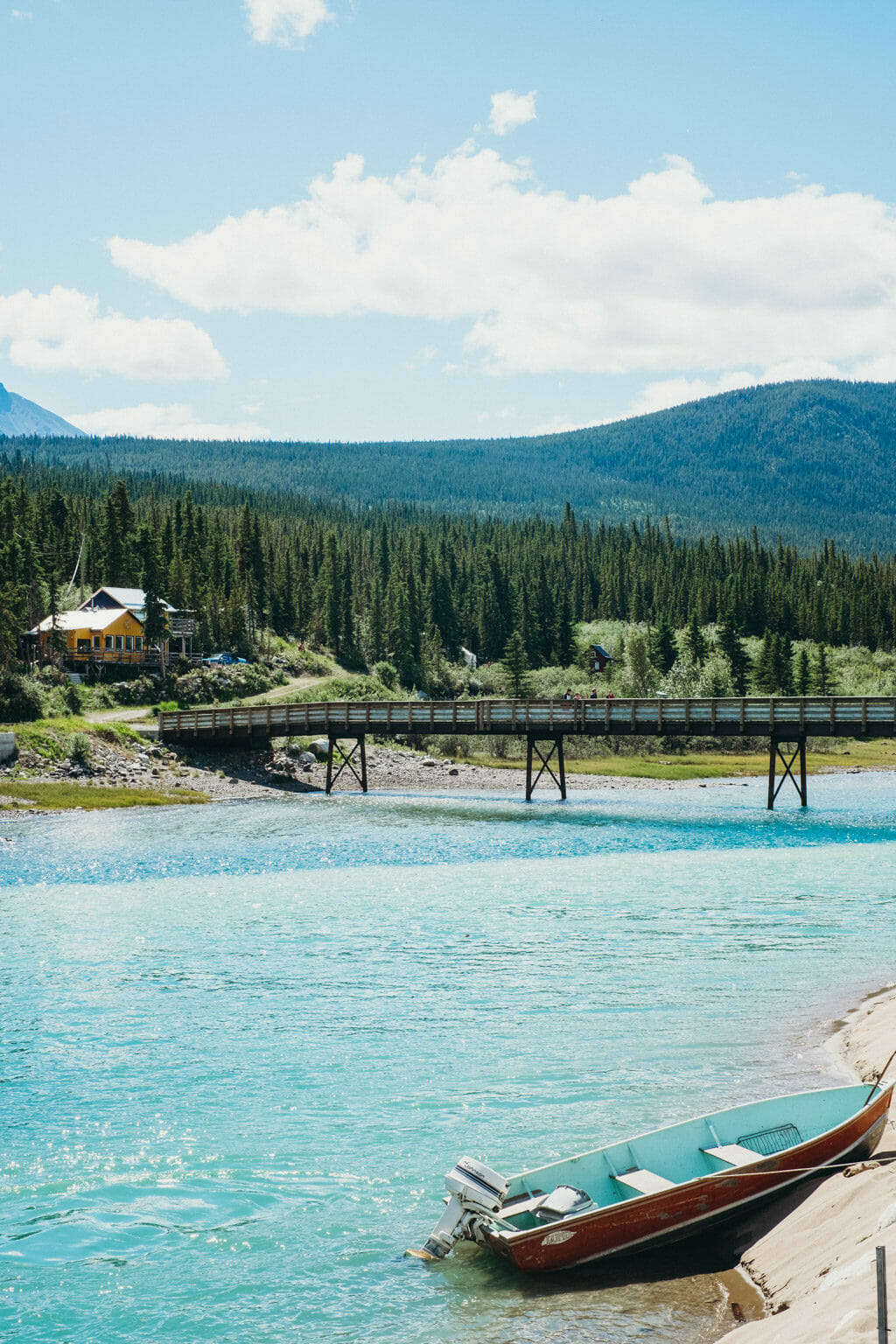 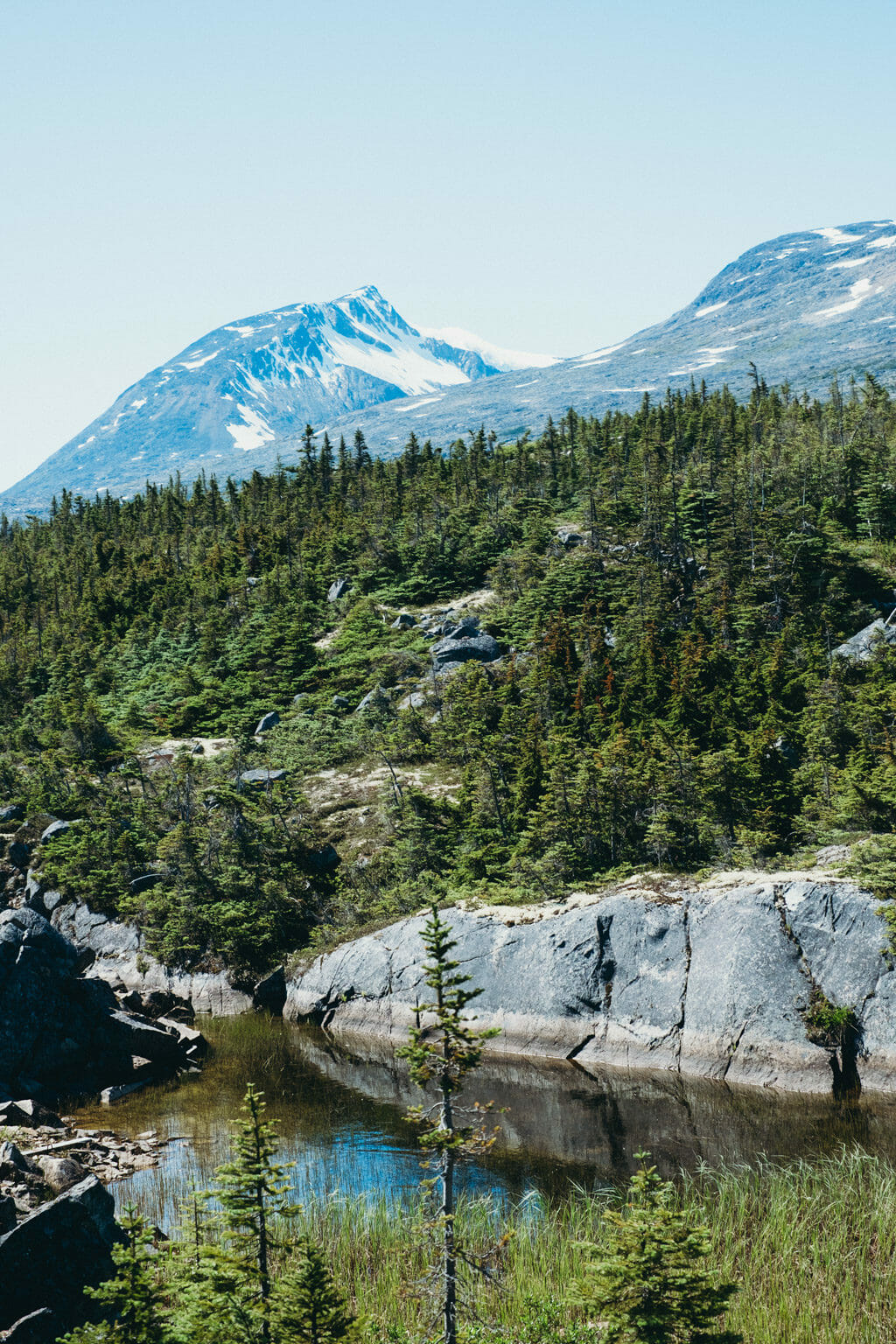 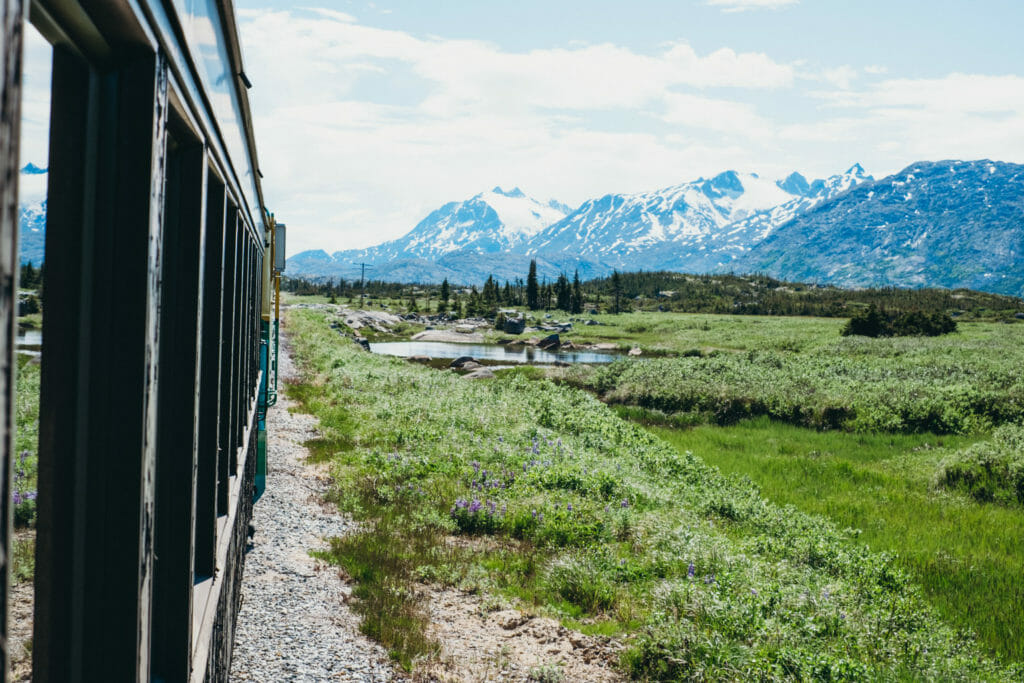 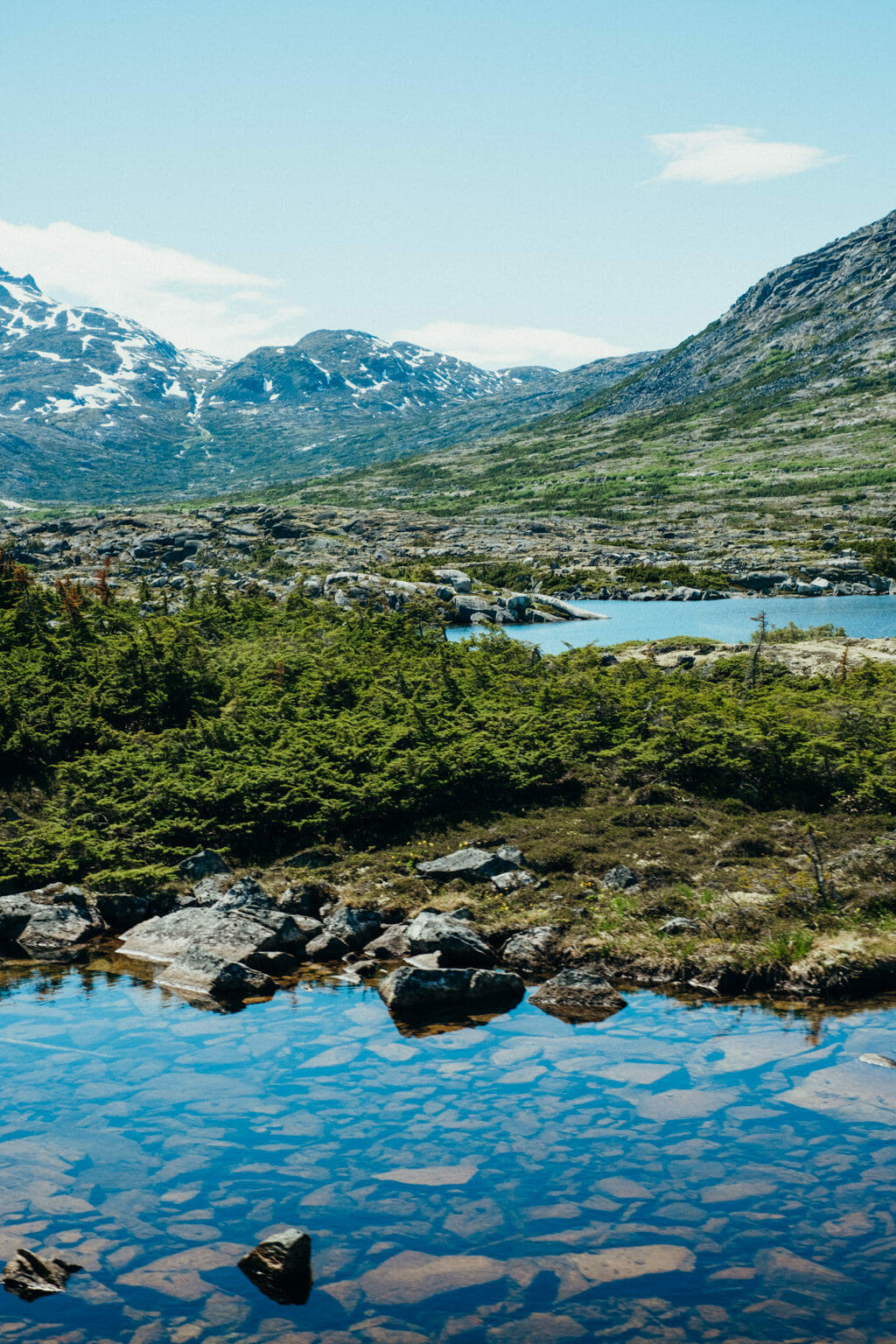 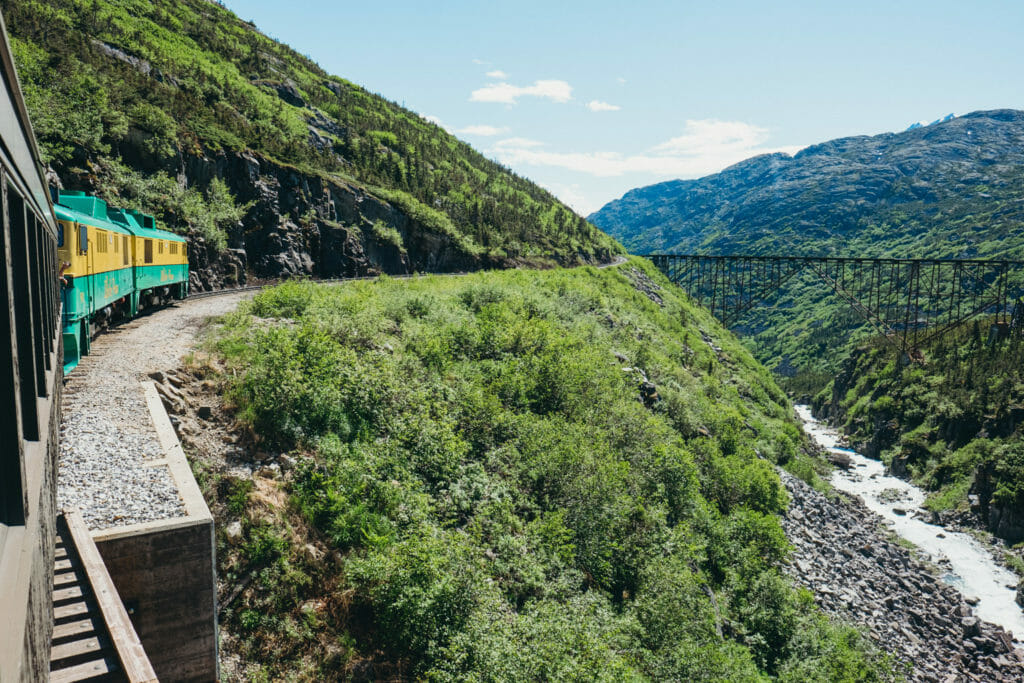 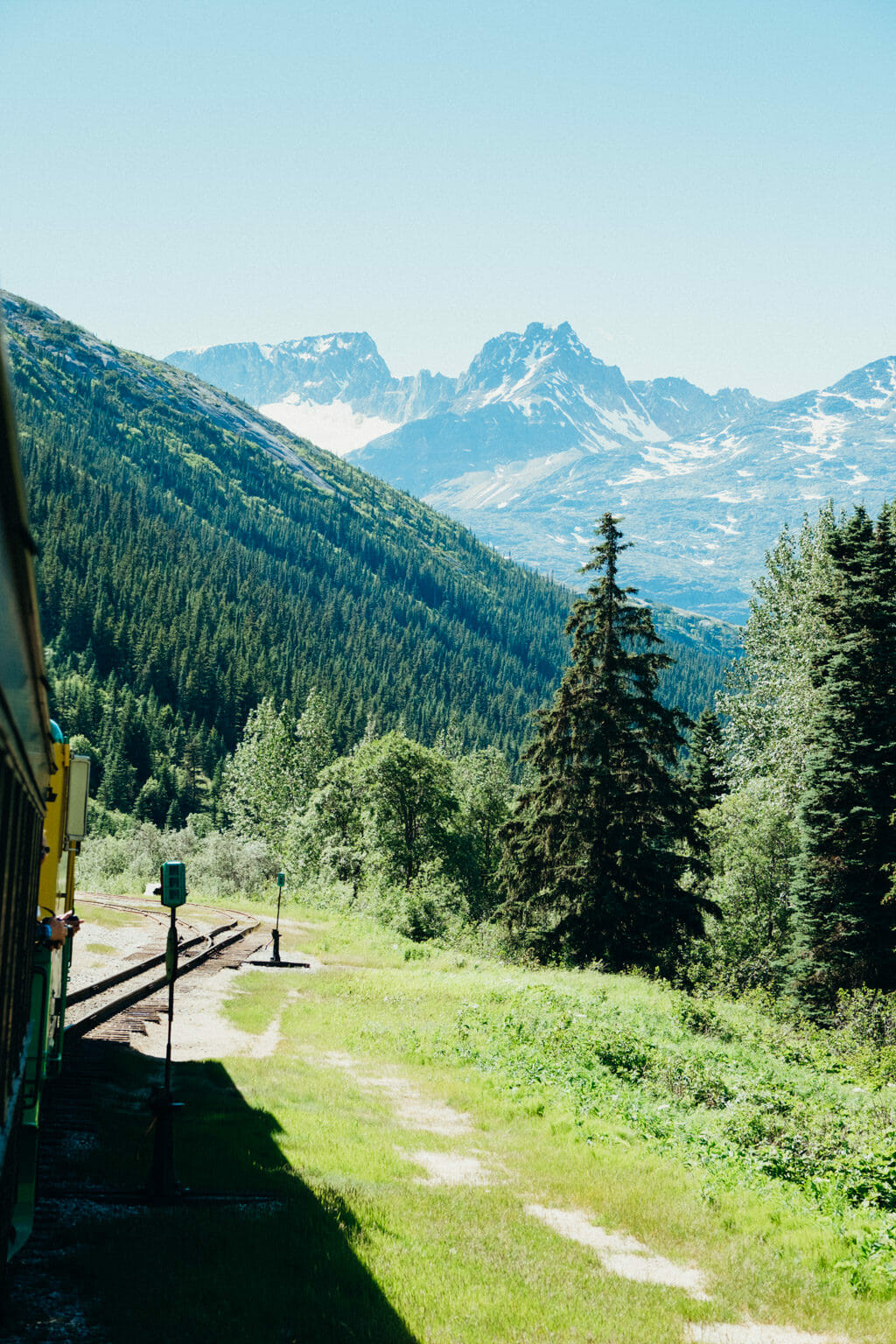 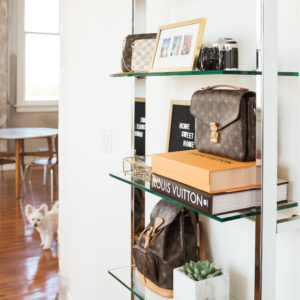