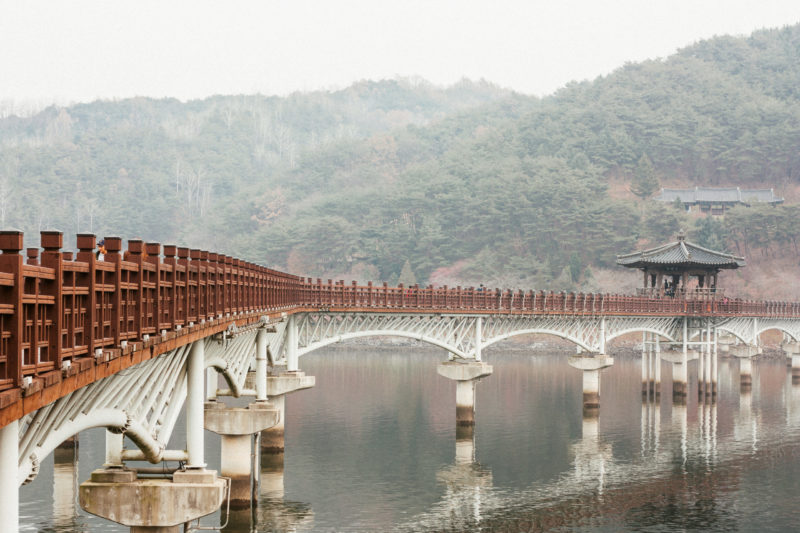 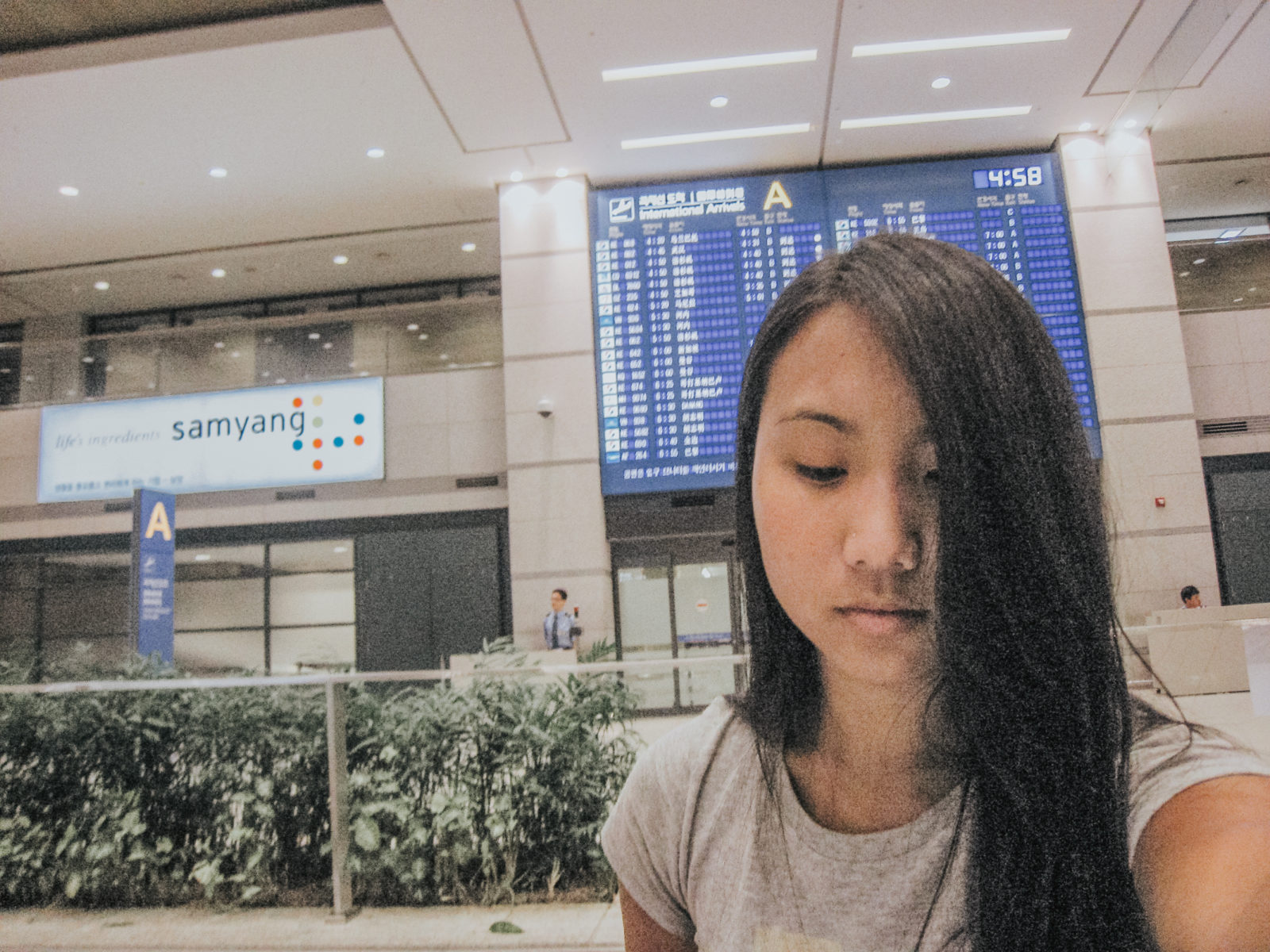 Reading the words, “Go back to where [you] came from,” used by Trump to disparage four of our congresswomen, I’m reminded of the time when I did just that.

Eleven years ago, on July 27th, 2008, I arrived at Incheon International Airport in Seoul. Looking around the terminal, everything felt so foreign. I wondered what had changed since the last time I’d been there– in May of 1986. Alone in this strange motherland, I’m not sure how I even managed to get from the airport to my hotel. I don’t remember taking the above photo, but it breaks my heart a little to see the loneliness written across my young face.

Oh sweet, naïve Stephanie… if you only knew. You thought the long journey ended when you stepped off the plane, but it was just beginning.

I was invited to Seoul as a participant in the Overseas Koreans Foundation Future Leaders Conference. Freshly-graduated from college, exploring my deep-rooted issues as a transracial adoptee was the last thing on my mind. Even a visit to my adoption agency seemed more like a photo opportunity than anything of significance.

This ignorant bliss left me defenseless when the emotional bombs started dropping.

There were subtle warning signs that a torrential downpour of feelings was brewing. The social worker walked me through a tour of the “babies home” and the cries of newborn infants filled the hallway.

The agency had arranged for me to meet my foster mother, Mrs. Koh, who had cared for me during the first three months before I came to the United States. She brought with her the last photo we took together, having kept it all that time. 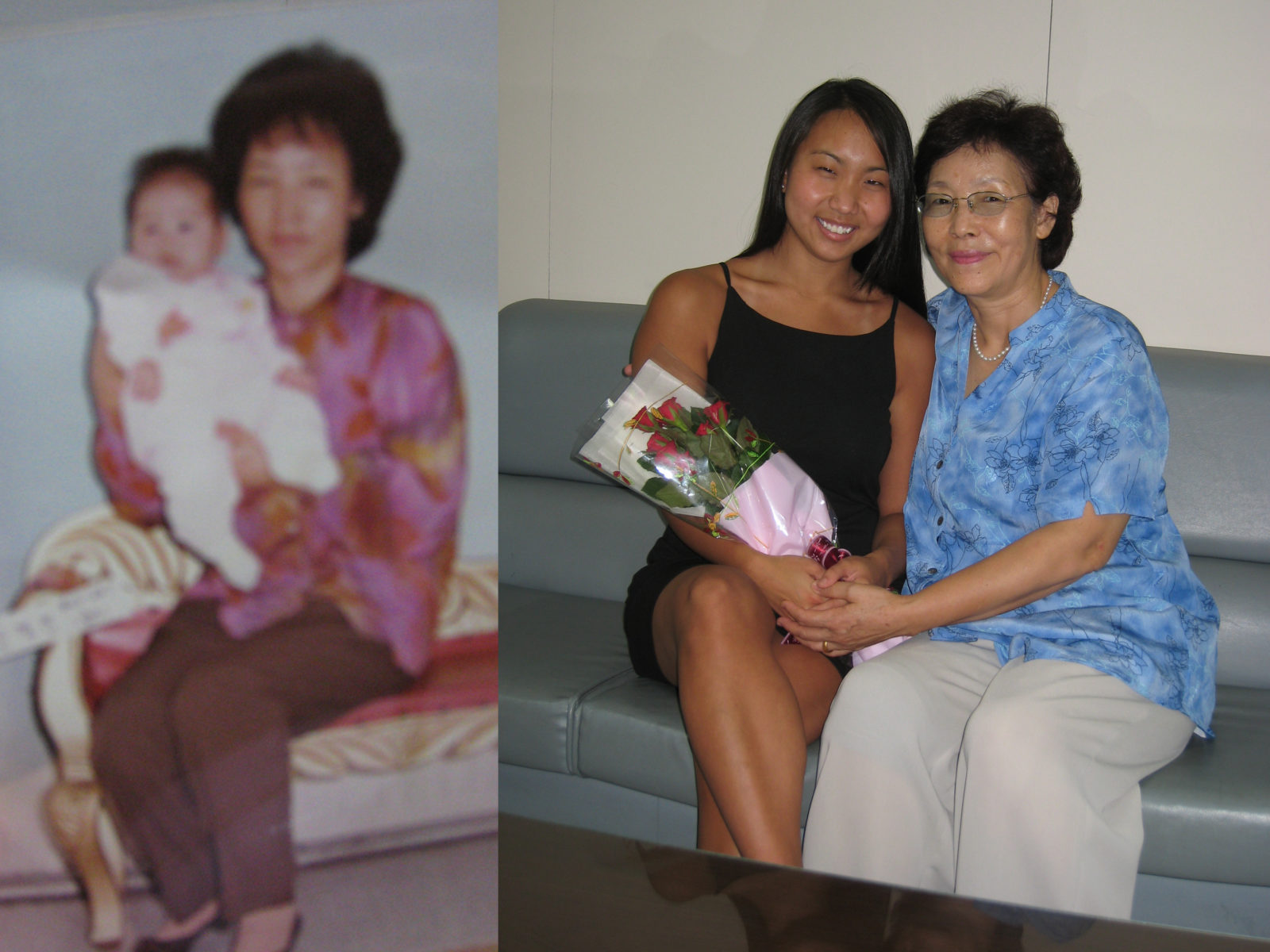 Over the years, she fostered several babies and told me that each time they left her care, she would feel depressed and unable to eat for days. The kind Mrs. Koh wanted to drive me back to the hotel so I wouldn’t have to pay for cab fare, but the social worker insisted I stay behind to go through my adoption file. My foster mother handed me an envelope with Korean won inside and said goodbye to me for the second time in our lives. 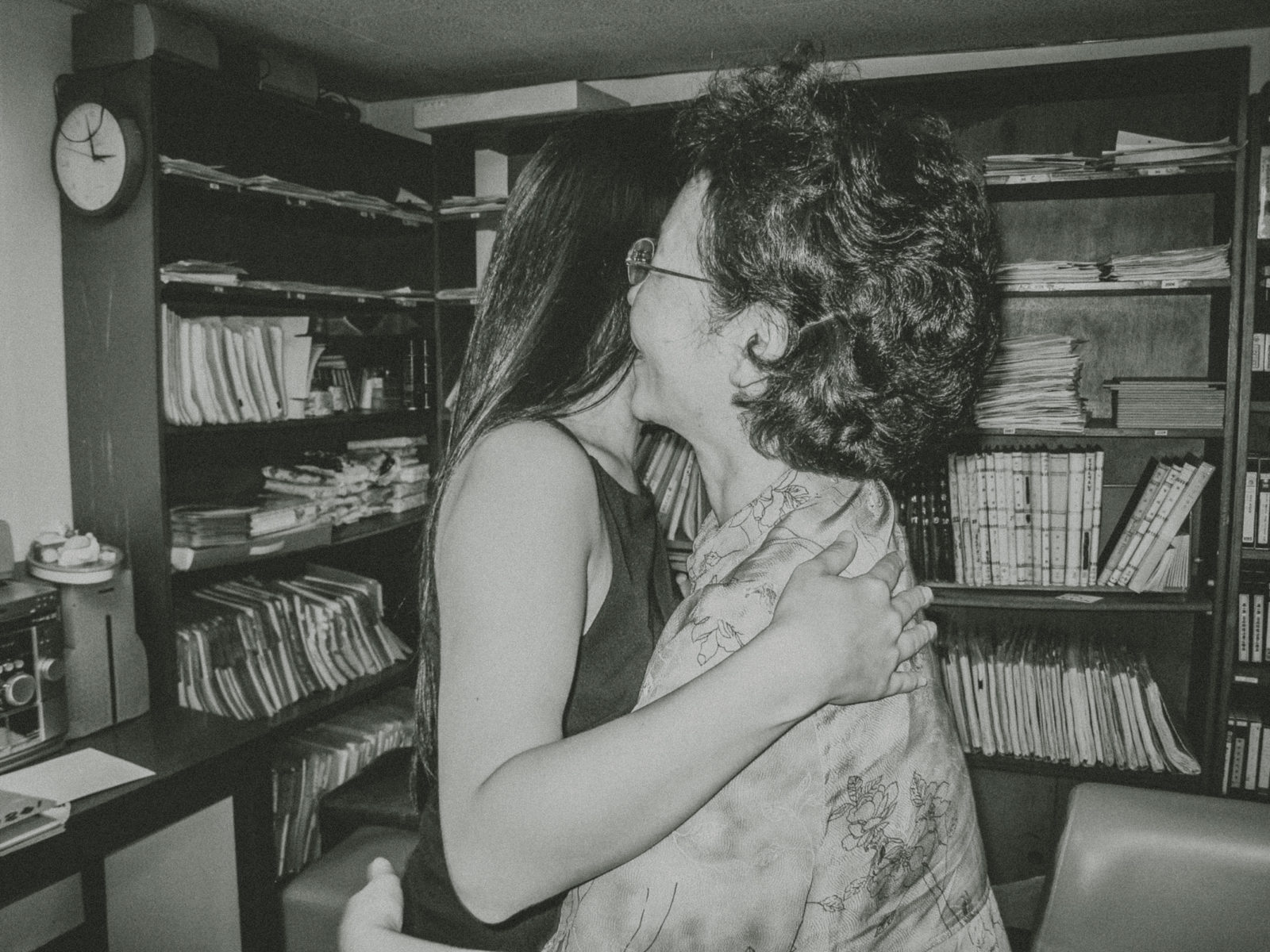 The social worker brought me into a small room, closed the door, opened a folder of paperwork, and the barrage began.

“It seems that your birth mother and father were married at the time you were born.” BOOM

“Your birth father passed away in 2004. We don’t know the cause.” BOOM

“Your two older sisters…” WHAT?!

“They were probably too young to remember you. They may not know you exist.” BOOM

“Do you want to start a formal birth search?”

As I struggled to form words, there was no other answer imaginable except, Yes.

After signing a few forms, they sent me off in a taxi. Back in the hotel room, I tried to process everything by filming this video. Ten minutes later, I closed my laptop, took a deep breath, and knew that everything had changed.

More than a decade later, I’m sitting here planning another Korea trip to spend time with my birth family, who I found five years ago. Even having been reunited with them, some days I still feel as lonely as the young woman in the airport.

A cruel president uses one of the most loaded, painful taunts to make non-White Americans feel unwelcome in their home– and half of the world seems unbothered. When adoptees try to ask for help or express pain from being surrounded by such xenophobic ideologies, we are silenced by the larger adoption community. Our experiences taint the fairytale narrative that keeps the system operating smoothly.

And so I’m drawn back to the YouTube channel that was once my greatest confidante – again shouting into an abyss, hoping someone might listen and understand. I will not be silenced or kept from speaking my truth. Because I’ve gone “back to where I came from.” It prepared me for this. 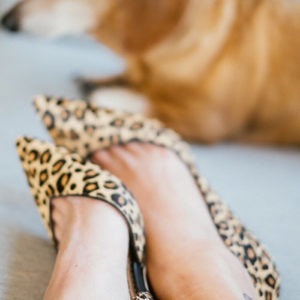