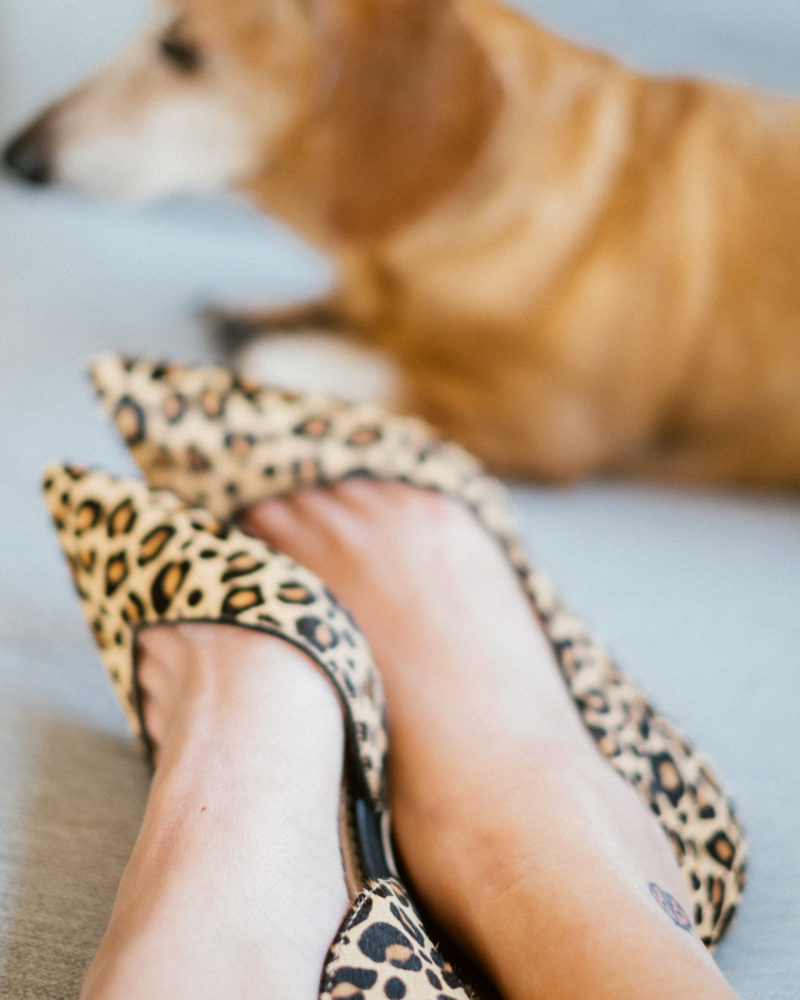 I went on a bit of a rampage last night via Instagram stories after reading a blogger’s email newsletter in which she wrote:

In case you missed it, the blogger world has been all abuzz about the Nordstrom Anniversary Sale. Interestingly, this is the first year I’ve noticed many bloggers having somewhat of a guilt complex about covering the sale… Why the guilt this year?

To which I responded sarcastically in an angry video… maybe it’s because we’re locking people up in fucking cages at the border and our President just tweeted that four congresswomen should “go back to their countries”… and yes, it feels a little ICKY to be using our influence and platforms to push people to buy things they don’t need at a sale just so we can earn commission.

This is an image I shared on Instagram today. 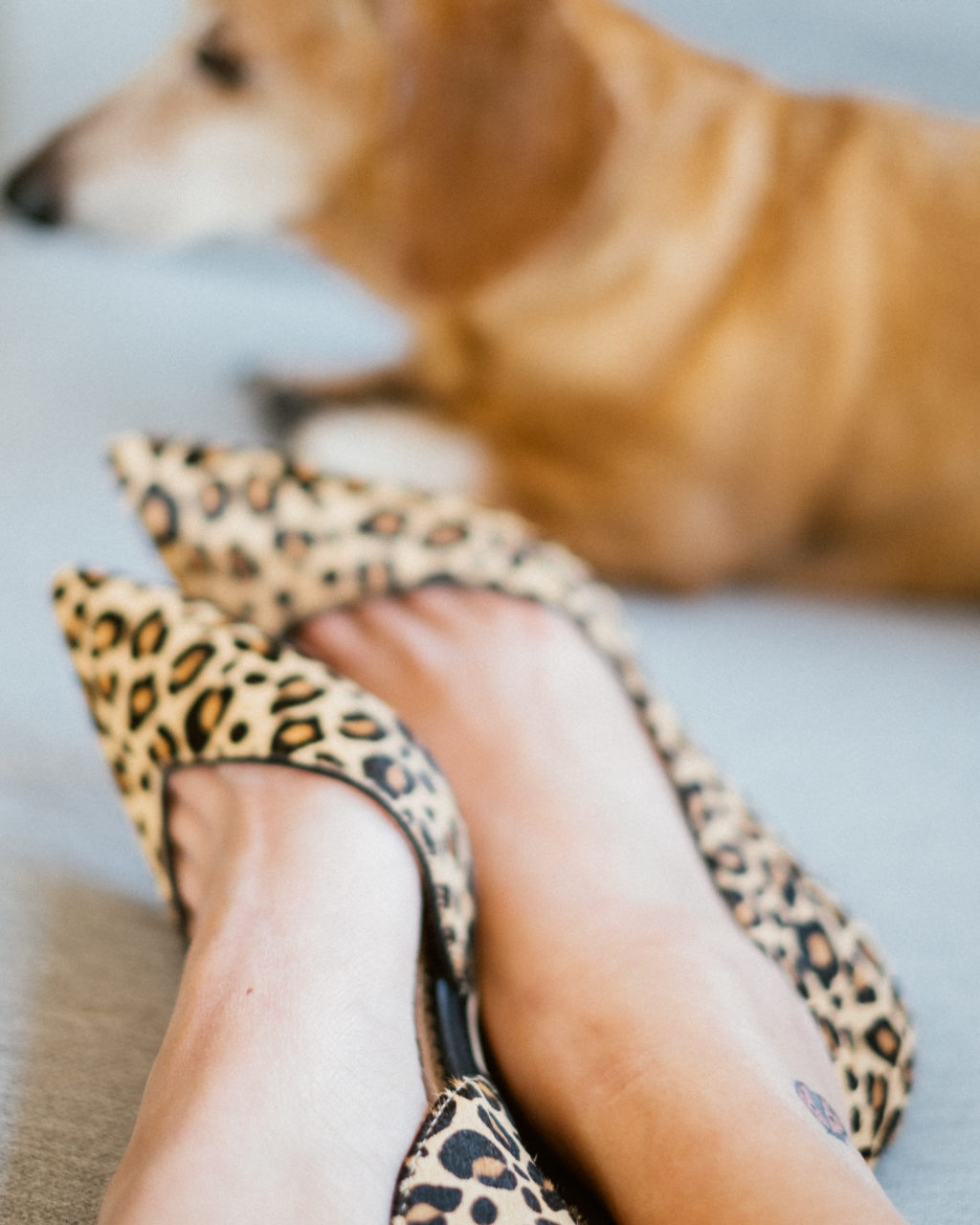 The focus of this photo is not my adorable dachshund or the new shoes I bought from the #NSale, but the faded scars on my ankle from the times I cut myself in high school and college because the world told me I didn’t belong.

When I read Trump’s tweet, I was triggered by memories of the taunts and bullying that drew scissor blades to my skin. Fear and anxiety grew knowing how many international adoptees are at risk of deportation because citizenship laws don’t protect them.

Do I love a good retail deal? Sure! Is the Nordstrom Anniversary Sale a profitable time for me as a blogger? You bet. But does caring about fashion exclude me from also caring about things like our government separating families and locking people in overcrowded cages?

If there were as many posts declaring outrage against the inhumanities happening in our country as there were mirror selfies of leopard-print cardigans right now, imagine what we could achieve.

I don’t know many how many times or different ways I can say to bloggers/influencers… For the love of Louis Vuitton, PLEASE SAY SOMETHING. Not for my sake, but for the generation of young people who are growing up listening to elected officials say things like “go back to their country” as if they don’t deserve to exist here, but then scroll through their Instagram feeds to see people they follow and admire posting nothing but sale alerts and must-have deals.

It’s not only maddening and irresponsible, but DANGEROUS to remain silent in the face of this atrocious inhumanity. Years, decades, and centuries from now– I promise no one will care how many “likes” you got on a social media post or sales you drove to a retailer. What will remain is the outcome of choices we made to stand up and speak out… or didn’t.

And so I ask, how will you use your influence this week? 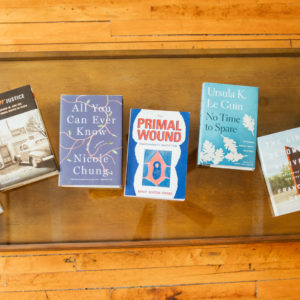