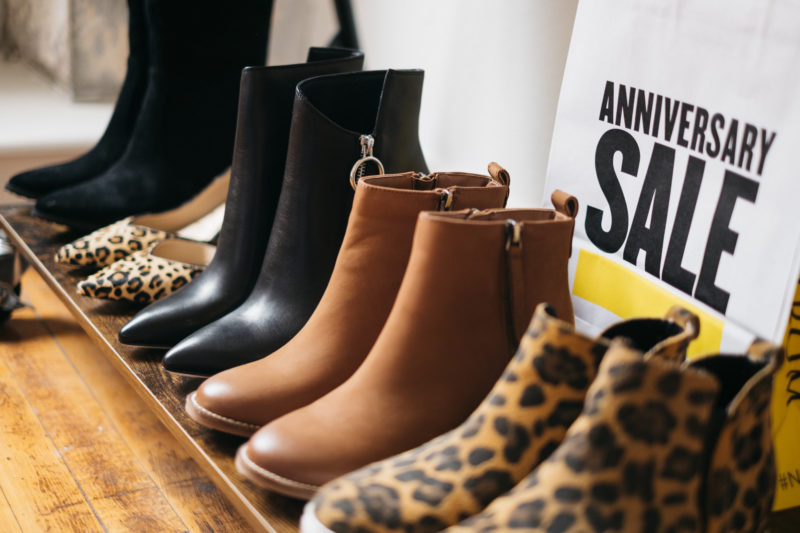 While most shoppers (myself included) were consumed with Nordstrom’s Anniversary Sale, the retailer was busy working on something even more important behind the scenes. They announced last week that they’ve achieved 100% pay equity for employees of all genders and races – defining pay equity as providing “equal pay for comparable work.”

They’ve also reached nearly 100% pay parity for men and women, which they explain is “a way to measure and report on gender representation at all levels of the company.”

I learned about this yesterday while in a strategic planning retreat for Dallas Truth, Racial Healing, and Transformation. It’s not often that my two different worlds of fashion blogging and social justice work collide in a tangible way (despite the many layers of intersectionality between them).

Nordstrom has always been known for setting trends– I hope other retailers and fashion brands follow their example. Profit and equity are not mutually exclusive. In fact, with a generation of consumers growing up in a world that’s more transparent than it’s ever been, social impact and corporate social responsibility might even be more profitable in the long run.

Nordstrom’s commitment to equity and inclusion reinforces what I truly believe about this kind of transformational work– it is possible. It is valuable. And it will happen if people continue to be vocal and proactive with their beliefs, but most importantly — put their money where their mouth is. 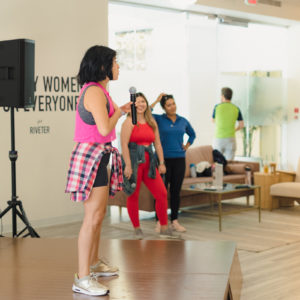