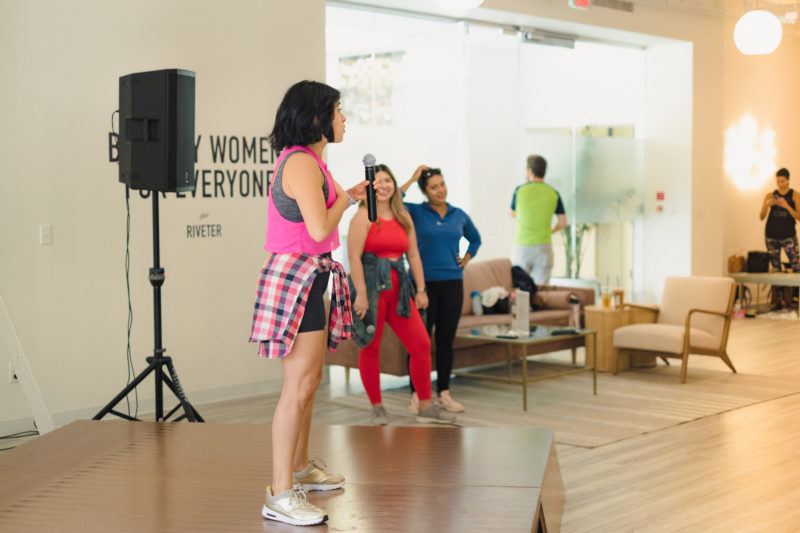 Friday. We made it. This week has been a doozy, and I’m running on the last of my fumes typing this post. My mind is exhausted from the mental gymnastics I’ve put it through this week trying to figure out how and why some people are able to remain so quiet and outwardly unbothered while Trump and his supporters continue to fuel this blaze of hatred in our country.

I’ve lost patience for people who say nothing in the face of injustice because they don’t want to be political. Silence is a choice with political consequences. Relinquishing the responsibility of speaking out to those most affected is its own form of oppression. Saying nothing is a privilege that some are not afforded, because there is too much at stake.

After a couple of breakdowns this week, I reached a tipping point. My heart is broken knowing that so many people in my life have watched, read, and listened to my pleas for help and allyship, but still choose not to engage. It is impossible not to take people’s politics (or lack, thereof) personally when everything about the issues at hand are deeply, painfully, and inextricably tied to my identity and existence.

I started flipping through a proverbial rolodex in my head of people in my life who are either active or likely Trump supporters and wondering… would they care if someone (like the President) told me to go back to where I came from? Would they change their mind about Trump’s zero-tolerance immigration policies if I was detained or deported? Have I lived my life in such a way — or made an impact on those around me — so that people might set aside their political views and stand up for me if the worst should happen?

But if they don’t blink an eye now as children are being separated from their families and humans are being kept in cages, if they still don’t believe Trump is racist when he refers to Baltimore as “a disgusting, rat and rodent infested mess” where “no human being would want to live”– then nothing I say or do will convince them to care.

I’ve been mourning the loss of friends and family members who I have to accept will never understand. But I realized that I can’t allow my grief to cripple me. Instead of wallowing, I’m going to channel that pain and use it as motivation. Instead of counting the number of people I can’t depend on, I am going to redistribute my energy so I can fully support true allies. People like my friend, Martha (pictured above) or Public Voices sisters, VISIBLE Magazine contributors, Diversity Chic besties, and organizations such as OutLoud Consulting, Dallas Truth, Racial Healing, and Transformation, and Union.

Perhaps my purpose is not to change the minds of the opposing side, but to fight so people on ours can be heard. If others choose silence and complicity, I will take full advantage of the empty space- reclaiming and holding it for those who are willing to use their influence for good.

Maybe if we show the world we are not afraid to raise our voices and speak truth, others who share our values will follow suit. And eventually, it won’t matter if we change the minds of Trump’s supporters, because they will be outnumbered and irrelevant.

For anyone who has been feeling silenced or helpless- here are some of my favorite quotes to remind you how powerful your voice is.

“I have come to believe over and over again that what is most important to me must be spoken, made verbal and shared, even at the risk of having it bruised or misunderstood.”

“The way to right wrongs is to turn the light of truth upon them.”

“Every voice raised against racism chips away at its power. We can’t afford to stay silent.”

“You should never let your fears prevent you from doing what you know is right.”

“Do not be silent; there is no limit to the power that may be released through you.”

“In a room where people unanimously maintain a conspiracy of silence, one word of truth sounds like a pistol shot.”

“I am not anxious to be the loudest voice or the most popular. But I would like to think that at a crucial moment, I was an effective voice of the voiceless, an effective hope of the hopeless.”

“To say nothing is saying something. You must denounce things you are against or one might believe that you support things you really do not.”

“In a time of deceit telling the truth is a revolutionary act.” 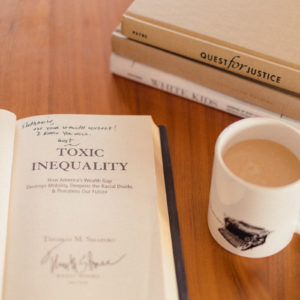