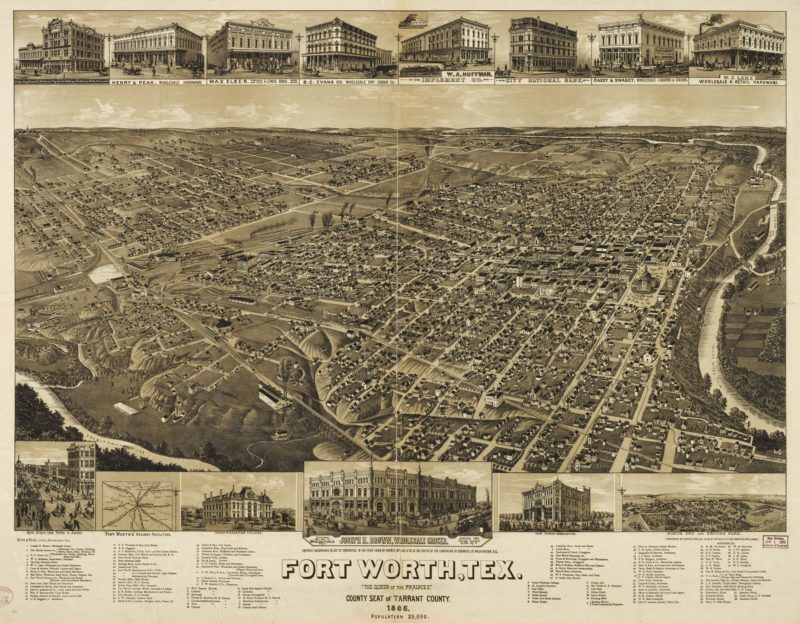 I was today years old when I learned that Fort Worth had a Chinatown in the early 1900s ?

“Fort Worth has a Chinese population of fifty persons.” (@startelegram, August 14, 1904)

“These people have among their members one who is the ‘king-bee,’ or mayor of Chinatown. Here the king is Lie Kee Chong.”(@startelegram, August 14, 1904)

“Fort Worth has a little Chinatown of its own, and to the student of anthropology, no more interesting sights can be found than those revealed by a trip through the Chinese quarters” (The Fort Worth Record and Register, April 29, 1906)

“At Fourteenth and Calhoun streets is another large Chinese flat. This flat was equipped for housekeeping on a rather large scale, there being a well stocked kitchen and a huge brick range” (The Fort Worth Record and Register, August 15, 1906)

“Sam Key boasts of a Celestial origin and a laundry on Main street. He also runs as a means of profit and for the accommodation of his customers, an opium joint.” (Fort Worth Daily Gazette, May 2, 1885)

Fort Worth press also reported on the Dallas Chinese community: “A Chinese maiden is daily expected to arrive in Dallas from San Francisco, and all the Chinamen have been anxious to occupy the relationship of preferred suitor.” (Fort Worth Daily Gazette, February 15, 1884)

The odds were definitely in the young maiden’s favor, thanks to The Page Act of 1875 ?

Wow! Thank you “Collector Terrell” for this detailed account of Chinese residents in Fort Worth. (@dallasnews, February 7, 1894) #TXHist #AsianAmericanHistory #AsianAmericanStudies

Yikes ? @startelegram sensationalizing interracial violence in January 1908. Early roots of the anti-Blackness that persists in the Asian community today. #RacialTriangulation

In June 1904, “Lee Kie Chong, one of the best educated and cosmopolitan Chinamen” arrived in Fort Worth from Oklahoma to open “a large tea house in the city.” (@startelegram)

The body of Lee Yim was said to have been “deposited in a grave at Mt. Olivet cemetery,” but I can’t find his name (or variations) in the burial record search. (@startelegram, May 1, 1908)

According to @dallasnews classifieds in 1909, Jim Kee (Mayor of Fort Worth’s Chinatown) had a chop suey restaurant at 399 Main St. (Present day, the heart of Sundance Square)

In 1896, “Charlie Chung, a celestial” and “Lillie Willis, a colored girl” were charged with miscegenation “under articles 346 and 347 of the revised criminal statutes of Texas. (@dallasnews, December 8, 1896)

“Me violate no law me know. Me love Lillie and Lillie love me; allee samee we go to jail. She my wife and treat me good.” (@dallasnews, December 8, 1896)

“… the courts have decided a marriage between a Mexican and a negro to be illegal, still in this state they have not to date been called upon to figure the thing out between a Chinaman and a negro.” (@dallasnews, December 8, 1896)

“Lillie is still in custody, but the Chinaman has forfeited his bond and fled to parts unknown, it is thought back to the ‘flowery kingdom.'” (The Fort Worth Record and Register, January 30, 1897)

“Upon the result rests in a great measure the solution of the question as to whether or not a Chinaman is a white man and whether or not the law against miscegenation applies to a Chinaman and a negress.” (The Fort Worth Record and Register, January 30, 1897)

“Should Mr. Chung not be taken into custody his dusky partner along the journey of life will be forced to face the music of the courts alone.” (@dallasnews, January 29, 1897) ?

“Judge Harris in dismissing the case expressed grave doubt as to whether or not any law had been violated in the promises…” (@dallasnews, February 4, 1897)

“… strongly intimating that it was his opinion that the object of the miscegenation statues of Texas was to keep pure the Caucasian race, and that it was not intended by the lawmakers to prevent the intermarriage of other races.” (@dallasnews, February 4, 1897)

“As it turned out, the Chinese would have a lasting impact on Fort Worth, and on Hell’s Half Acre in particular, where they joined the existing minorities of poor blacks and Irishmen living in the city’s slum district.” – Richard F. Selcer, “Hell’s Half Acre”

“An 1885 fire map was used as the base for the Hell’s Half Acre detail… The map shows that it was a diverse community where all races lived more or less side by side. There were several churches as well as Chinese laundries.” – Pete Charlton,

“Hop* Lee, the Celestial resident on Houston street who was arrested for keeping an opium den, was acquitted in the recorder’s court yesterday on the plea of mistaken identity.” (Fort Worth Daily Gazette, March 4, 1886)

“Raiding of two Chinese resorts of this city by detectives and policemen Sunday night has resulted in the arrest of Wah Hop and Charlie Chong, on a charge of conducting a disorderly house.” (@startelegram, February 27, 1905)

“A Chinese opium den is now operating in Fort Worth. A Record reporter found the place last night. Where is the place? Every Chinaman in Fort Worth knows its exact location and so do the police.”

“There is no law against the Chinese having their own clubroom or resort and smoking their own pipe. It is the co-operative plan which is followed that exempts them from prosecution. The place is on Twelfth street between Rusk and Main.” (The Fort Worth Record and Register, March 16, 1906)

“Ung Lee, East Twelfth street laundryman, who was arrested Friday when Patrolman Garrison and others raided an alleged opium den in his establishment, was charged in Federal Court Saturday with manufacturing opium.” (@startelegram, January 16, 1915)

Ung Lee “escaped from county jail last Sunday together with six other prisoners. Lee was later re-arrested in Dallas disguised as a negro.” (Fort Worth Record-Telegram, February 1, 1915) 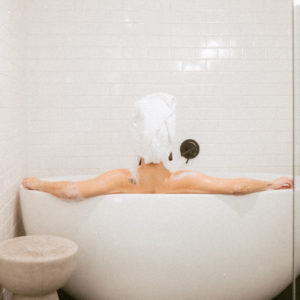