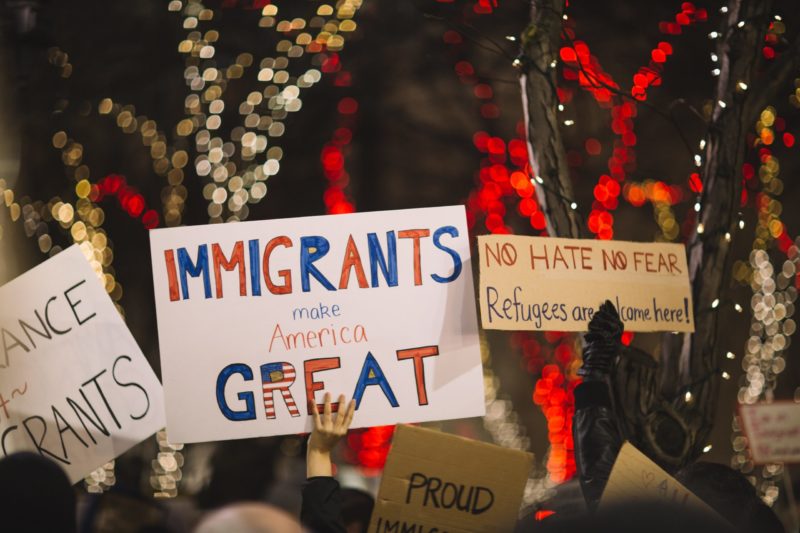 As a Korean adoptee, I’ve always considered myself privileged. My upbringing in a middle-class White household, where I wanted for little, gave me a sheltered perspective. That is, until I got to college and started learning about the history of Asians in America. For the first time, I began to consider my place within that context and fully comprehend the weight of being a minority in this country. 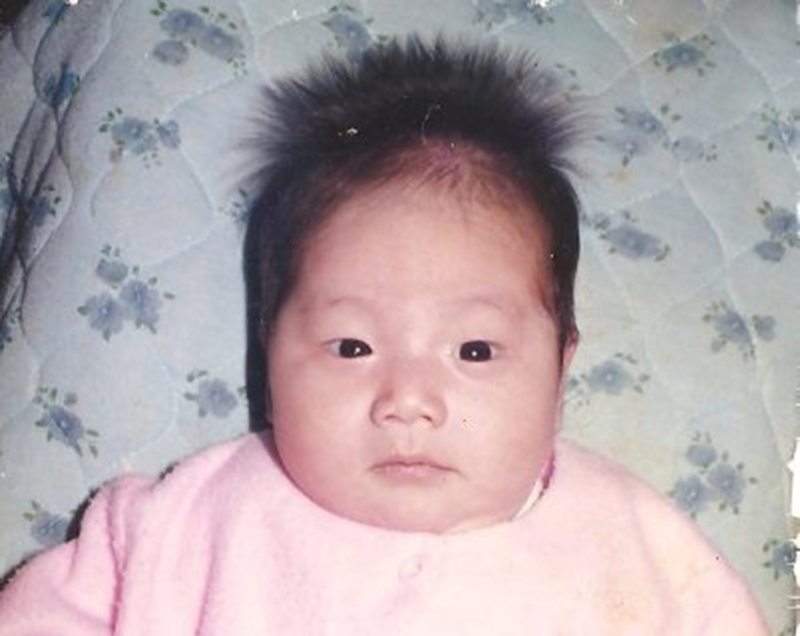 For any parents of internationally adopted children who have been tuning out news about Trump’s latest discriminatory executive order and fear-mongering speech or even voted for him, you’re in for a rude awakening. Your child is an immigrant!! Many of them are immigrants from Asian countries. I know that it was once considered politically correct to be “color-blind” and not see race, especially when it’s your son or daughter, but trust someone who has lived here for 30+ years — this country will always see them as foreigners.

If you’re not moved by the plight of strangers affected by this #MuslimBan, please open your eyes for the sake of your children. Stand up for them and be their voice if they’re too young. How will they feel when they learn about this persecution in school someday? What will you tell them about where you stood?

Just yesterday, CNBC published an article with the headline, “US-China war increasingly a ‘reality,’ Chinese army official says” (Steve Bannon has also said that he thinks it will happen in the next 5-10 years. Listen to how much contempt he has. It’s the new yellow peril.)

Do you have adopted children from China? Or any other East Asian country, because let’s face it– we all look the same to some people. Imagine if Trump decides that China is our next enemy, and his new executive orders suddenly apply to anyone born there. Will you register your child as “Chinese”? (Don’t forget that Japanese American citizens were interned during WWII) What would you do if you were out of the country for a family vacation, and when you return, your 11 month old baby or 5 year old child is detained and kept from seeing you? These are real things that are happening in this country, and they are setting a DANGEROUS precedent. Protect your child from anti-immigration activity from the federal government.

When Trump talks about Making America Great again, do you ever wonder how far back he’s referring? If you haven’t studied The Chinese Exclusion Act of 1882, please read this. Make no mistake– these immigration laws are rooted in racism. Just because they’re not directed at your children at this moment, does not mean they won’t become Trump’s next target. What will he leave in his wake? I shudder at the thought.

If you think alt-right rhetoric about foreigners taking jobs away from America or too many Asian CEOs in Silicon Valley won’t affect your children someday, set aside a moment to learn Who Killed Vincent Chin. You may feel like your children are protected from this or perhaps have never experienced any form of racism or discrimination (that’s awesome, and I *hope* it continues). But you cannot deny or ignore these things that have happened, because it makes it all the more difficult for people to take hate crimes against Asian Americans seriously or believe that they are possible. Vincent Chin matters. 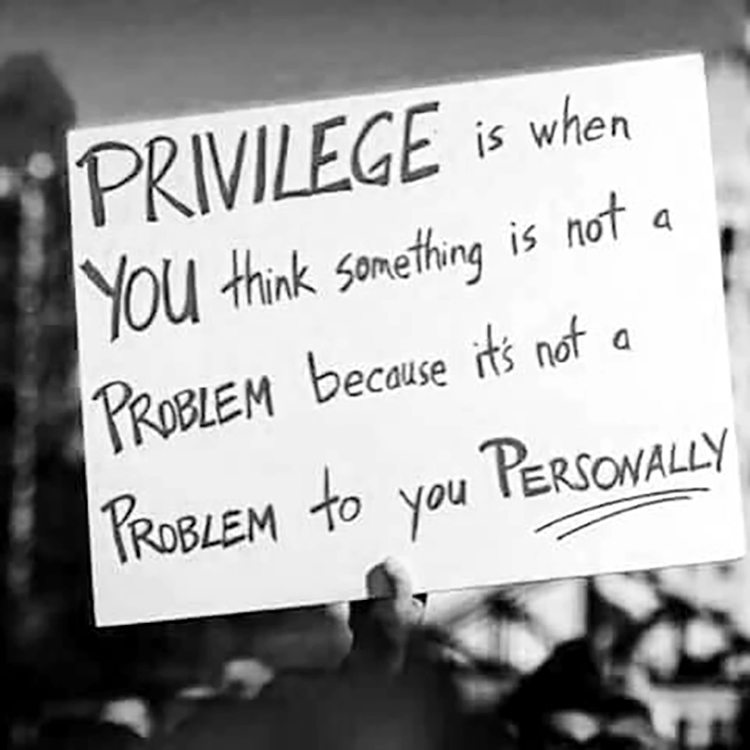 To the people (both adoptive parents and adoptees) who have told me that we shouldn’t refer to ourselves as people of color or a minority– you are dividing us from our allies. The LA Riots are an example of what happens when there is mistrust and disconnect between minority groups. We are stronger together, and that is precisely what people like Donald Trump fear. I am a proud woman of color and will stand with groups that have been marginalized for their race, ethnicity, religion, gender, or sexual orientation because I would hope for the same show of solidarity in return. Denying our oppression also erases our resistance. Teach them this oft overlooked history, so they can feel proud of fellow Asian Americans leaders who fought (and continue to fight) for their visibility and acceptance here.

If you’re interested in learning more about the Asian-American experience and/or teaching your kids about things like the Model Minority and Perpetual Foreigner stereotypes, I highly recommend reading Yellow: Race in America Beyond Black and White by Frank H. Wu. It’s the book that inspired me to change my minor from Political Science to Asian American Studies.

Regardless of your views up until this point– even if you voted for him and celebrated his victory– his actions this past week have shown that he has absolutely no regard for outsiders. Choose empathy over politics, and put yourself in your child’s shoes. They need you. We, as a community of adoptees, need you.

Wake up. Be vigilant. Protect your children. Resist. Stay woke. Thank you for listening ❤ 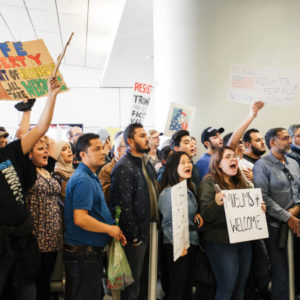 Say Something, I’m Giving Up On You