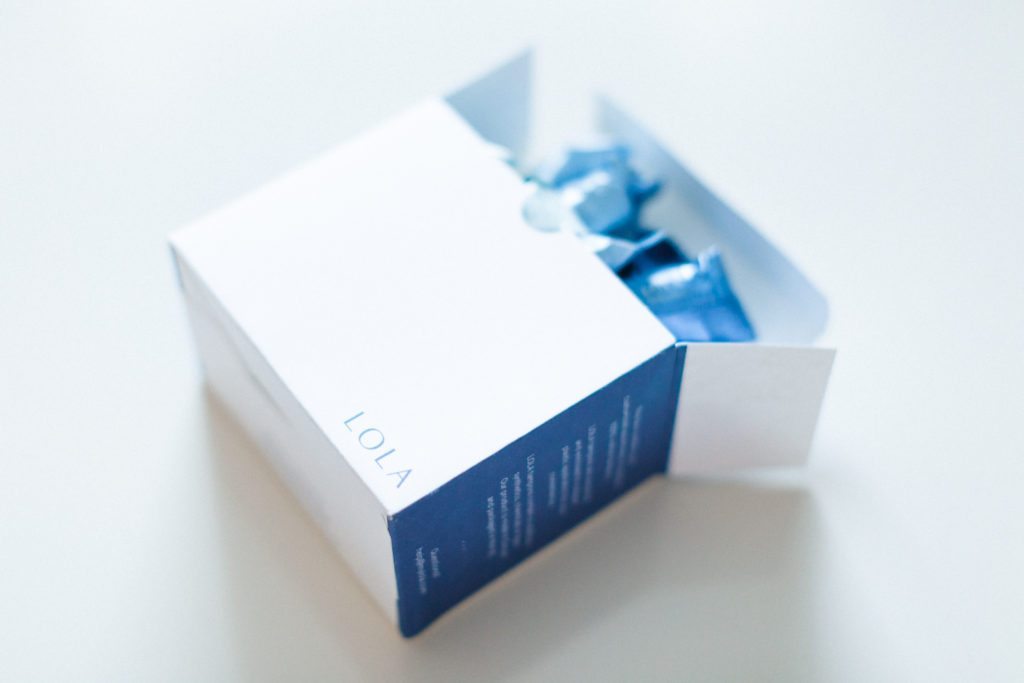 For more than a decade, I’ve treated the Internet as if it were my personal therapist. My numerous blogs over the years have been a proverbial couch, upon which I laid out my reflections on romantic relationships, friendships, adoption issues, and more. I’ve shared much more than anyone probably ever wanted to know, but I didn’t think twice because this was a safe space I had carved for myself. It seems odd, then, that writing the following statement feels like revealing a deep dark confession.

I’ve been trying (unsuccessfully) to have a baby.

Now that I’m in my thirties, it is far from unusual for my Facebook feed to be flooded with pregnancy announcements or baby photos. I had a friend ask me recently if I felt hurt whenever I see other people getting pregnant– I guess it would be normal to feel a bit of jealousy, but I’ve just been excited to have more babies around to take pictures of and snuggle. Besides, I know that there are people who have been trying for much longer than me, or those who have already extinguished their options. That feeling of resentment hadn’t really surfaced.

That is… until I received a message from my sister in Korea. She sent me a picture of my niece, Ji-Yeong holding a photo album, and on the page of the album was a sonogram. They’re having a baby boy– due next January. 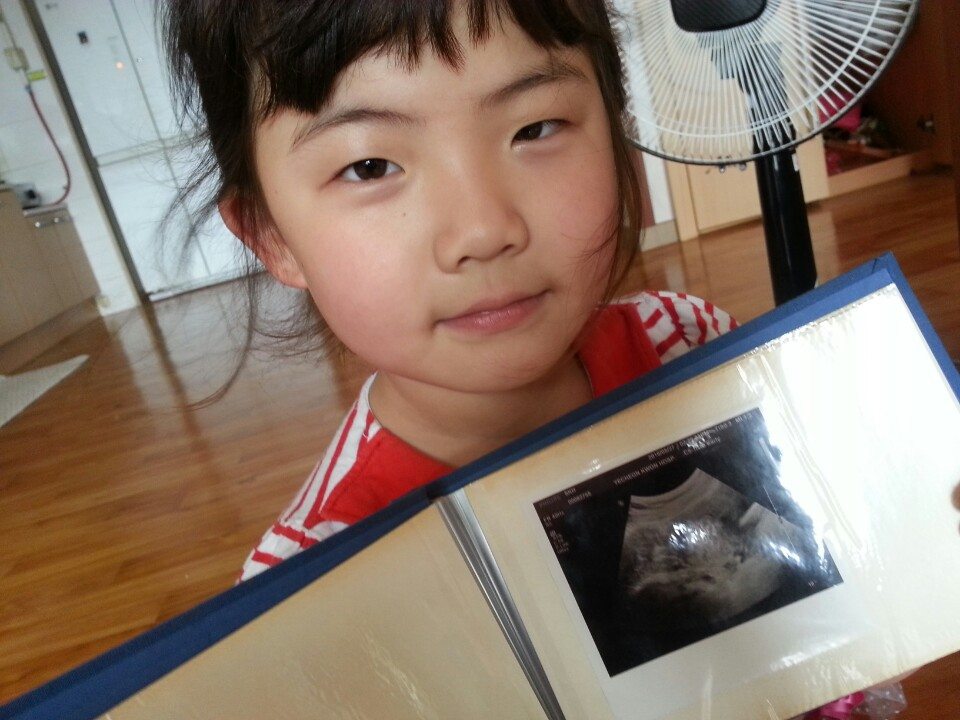 During their visit over the holidays, my sister told me how Ji-Yeong had been asking for a baby sister or brother. We lightheartedly mused that maybe we’d eventually be pregnant together. The thought, unrealistic as it was, made me hopeful. Even though we had missed out on so many years and milestones together, maybe this could be something we experience as sisters together.

The unprecedented pangs of maternal instinct first became palpable watching Ji-Yeong perform a song and dance routine to the Korean version of “Santa Claus is Coming to Town.” I remembered my parents’ tales of when I would use my great-grandma Lillian’s cane as a microphone to sing for the family. 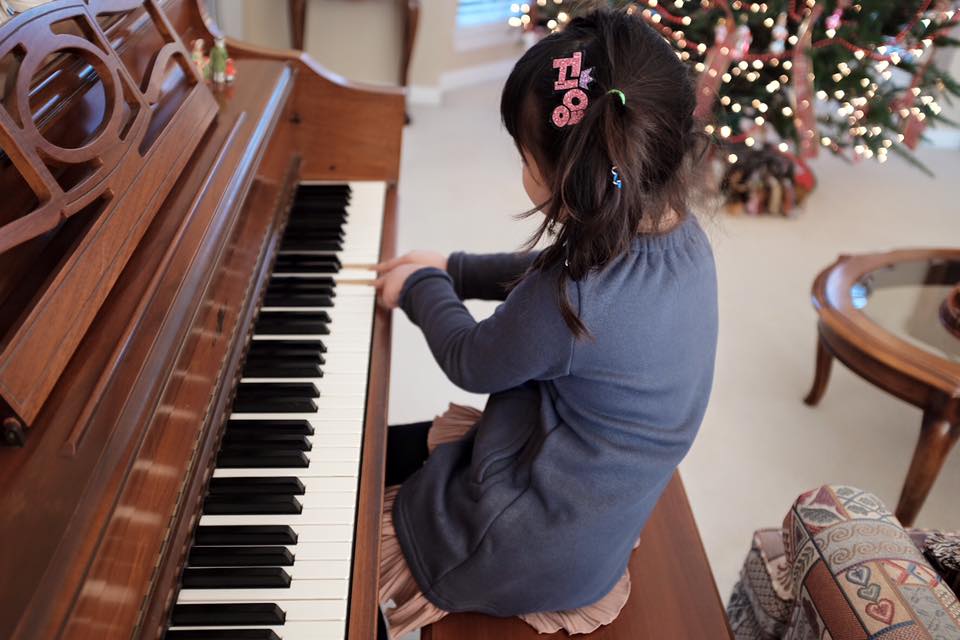 My ovaries began to ache when Ji-Yeong sat down at our piano, which both my mom and I had learned to play on as children. What sealed the deal was seeing Holden playing Legos with her and coloring pictures together to hang on our fridge. So many feels. For a moment, I almost forgot that she wasn’t ours. 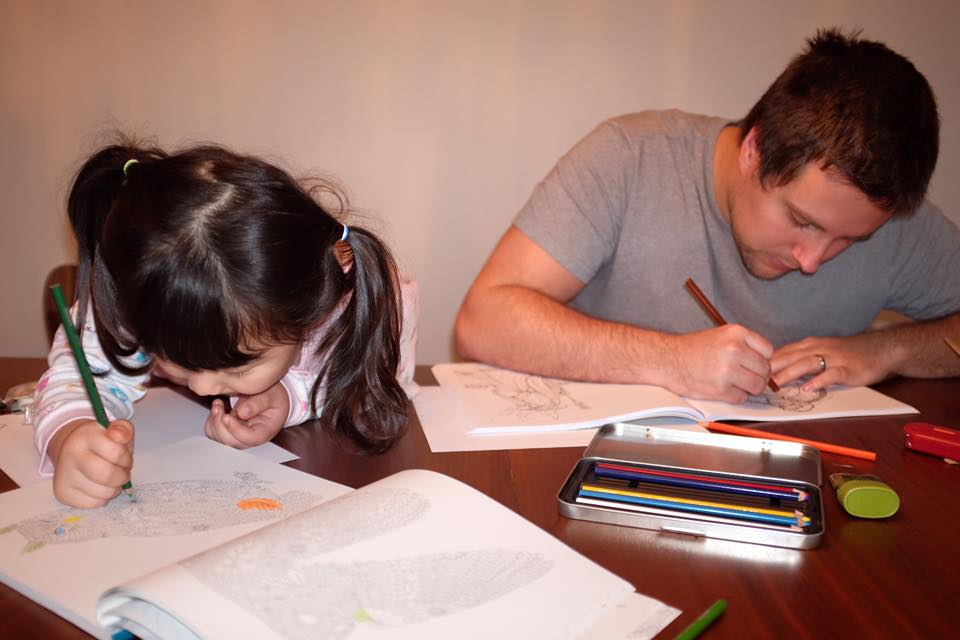 That month, I downloaded a fertility app on my phone, started eating healthier (hello, Whole30), and decided that I was going to get pregnant… yes, I genuinely thought it would be that easy. It had actually been a few months since I stopped taking birth control pills, but because we weren’t actively trying, I wasn’t concerned.

The (possibly delusional) optimism continued over the next few months, until I got results from the blood work I had done at my OB/GYN’s office. She immediately prescribed a round of Clomid, I stopped doing photography to eliminate stress, and I convinced myself that it was the magic formula. Another blood test after my second failed round indicated that my body wasn’t producing enough progesterone and had an abnormally high level of triglycerides (most likely genetic), so she doubled the dose.

When a marketing agency reached out to me and offered to send me free samples of hypoallergenic cotton tampons from LOLA, I secretly thought to myself, “I won’t be needing those for awhile!” Surely, the daily 100mg of selective estrogen receptor modulator that I had taken this month would do the trick! Easy, right?

Well, spoiler alert— I was sure glad to have the damn tampon samples handy this week. Sunday morning, before my high school best friend’s baby shower and after another negative pregnancy test, I finally broke down and confessed the struggle to my mom. She didn’t even realize we had been trying, because I had all these elaborate plans about surprising my parents with the happy news when the time came. 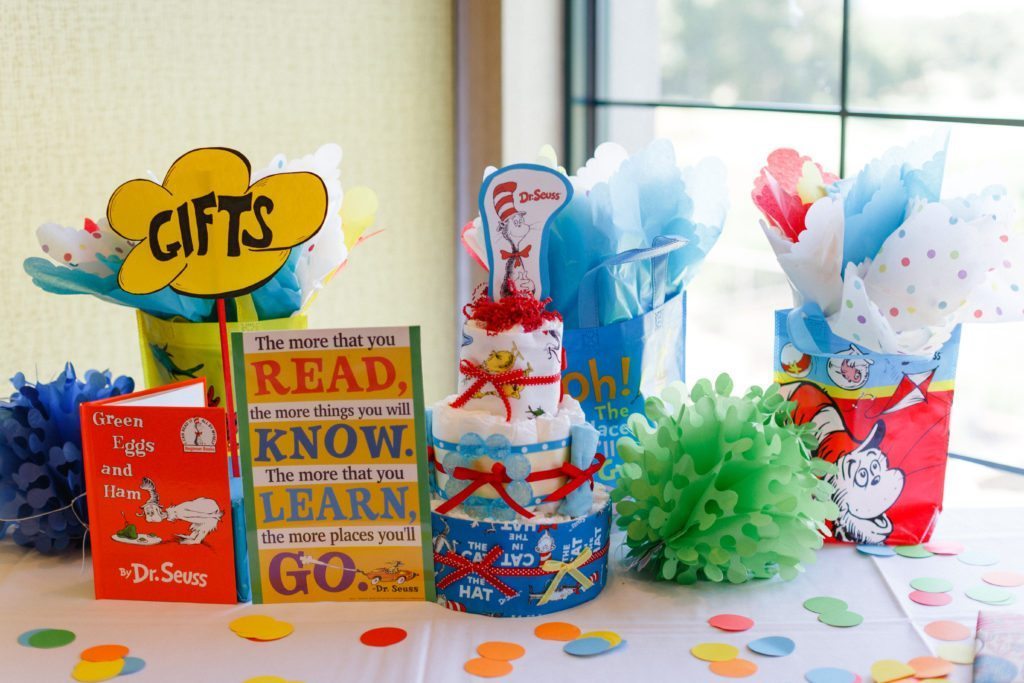 I felt a weight lifted off my shoulder having confided in my mom, and put on a happy face for the shower. Talking about her own journey to motherhood gave me a sense of relief, knowing that I wasn’t alone. In fact, it was a realization that, like our piano-playing, I have more in common with her than some children do with their biological parents.

It’s funny — not necessarily in the amusing sense — I think I always had some sort of irrational confidence that I wouldn’t have any trouble conceiving, since I was adopted. It sounds so crazy to think about, let alone write, but it just never crossed my mind that after the difficulty I experienced as an adoptee and the lack of tangible connection to someone biologically related to me for so long, my reward for enduring would be a child in whom I could finally see myself reflected. I think maybe the reality of my situation was more painful because I never anticipated it.

I started fighting new feelings of resentment towards my birth mother– a woman who had more children than she wanted or could manage. Who after having two daughters, then relinquishing me, and finally having the son that my birth father had always wanted, decided to terminate the rest of her pregnancies. I thought about how she gave up what women like my mom and I so longed for, and it made me bitter. I felt increasingly protective of my non-existent, hypothetical, future child(ren), and couldn’t imagine handing a newborn baby over to complete strangers– never to see them again.

Ashamed of these basest feelings and aware of the downward spiral that I was leading myself into, I decided to take a step back and regain perspective. My sweet husband reminded me that it just wasn’t meant to be this time. Don’t worry— and I thought to myself, easier said than done.

But as Teddy Roosevelt once said,
“Nothing in the world is worth having or worth doing unless it means effort, pain, difficulty… I have never in my life envied a human being who led an easy life. I have envied a great many people who led difficult lives and led them well.”

My life as an adoptee up until this point, while admittedly blessed, has never been easy— and I wouldn’t change a second of it. If there is one thing that being adopted has taught me, it’s that you can’t control everything. 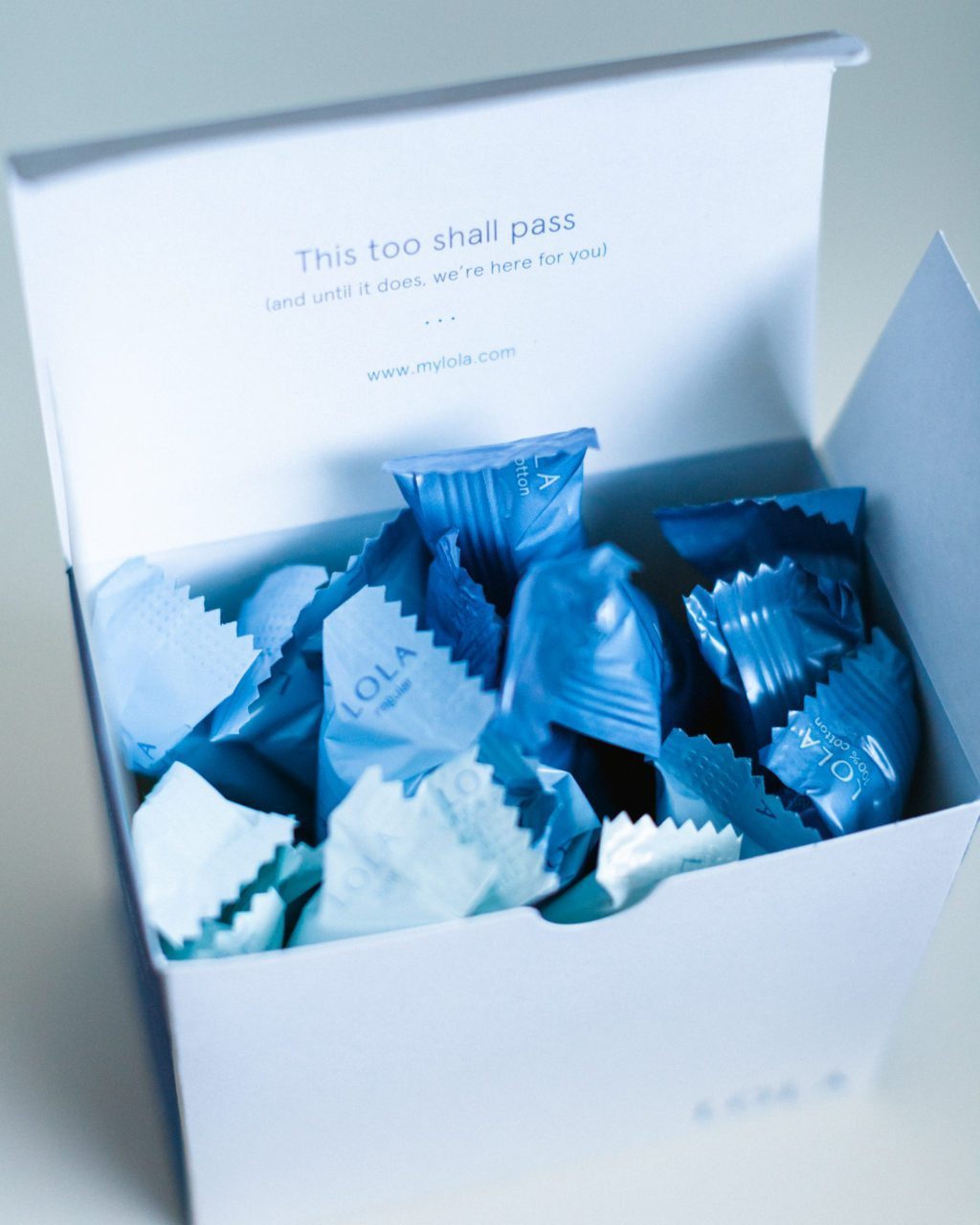 And so I let go. I came home from work, where a dear friend had lent me her heating pad to relieve the painful physical reminder of my emotional state’s cause. I resisted the urge to crawl into a ball and cry. I opened that box of tampons from Lola, and read the mantra written inside the lid– this too shall pass. 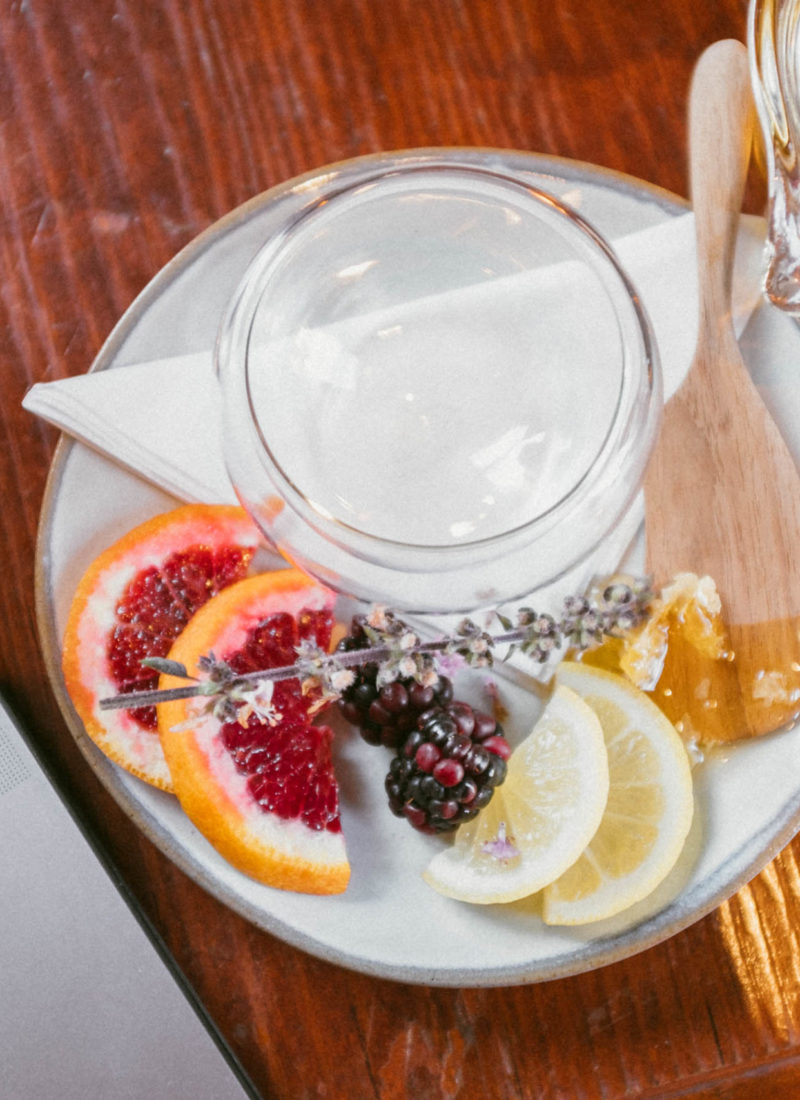 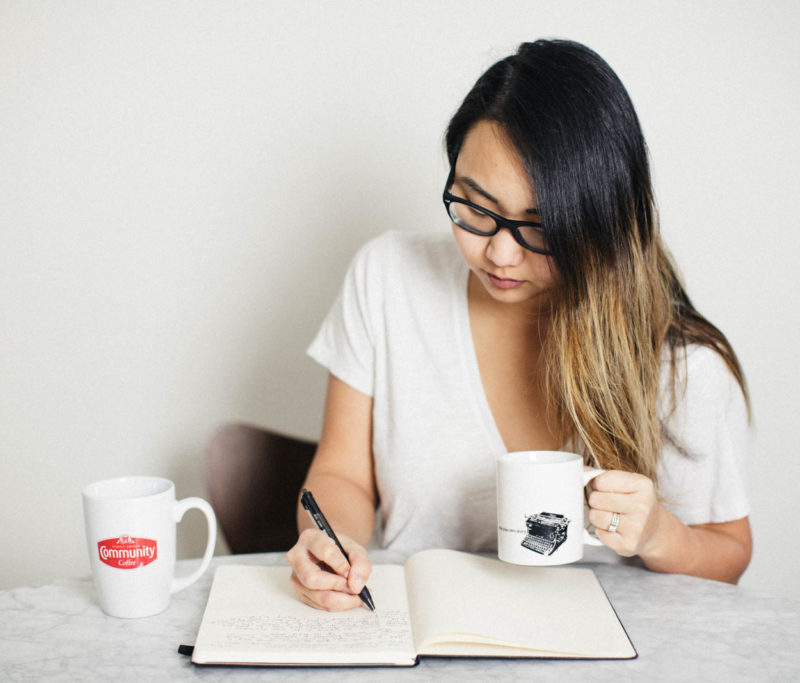 Write Your Own Story 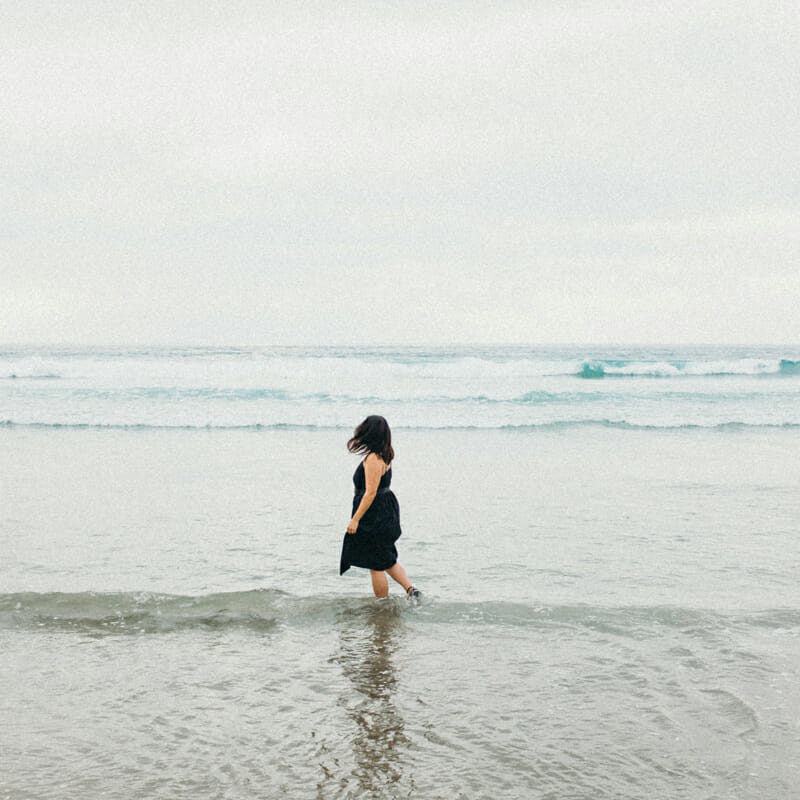 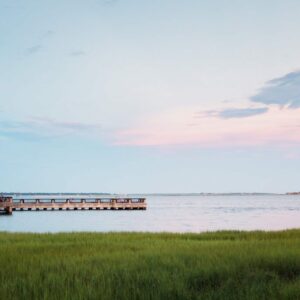