Fan Expo Dallas is Next Weekend!

I think I may be cursed. When Fan Expo Dallas rolls around, I always have plans out of town. Two years ago, I was in Branson for a family vacation, last year I was on a press trip to Springfield. This year, we’re going to a wedding in Colorado, and I’m devastated to miss yet another epic Con.

“We have a great guest list, heaps of attractions, a show floor of over 300,000 square feet of retailers and hours of programming. Everyone will have to come down and see for themselves why it’s going to be such a jampacked, fun weekend.” (Fan Expo Vice President Andrew Moyes)

My heart breaks at the thought of missing the chance to see two of my ultimate girlhood crushes, Milo Ventimiglia and James Marsters. I know Holden was really looking forward to seeing Adam West and Stan Lee… 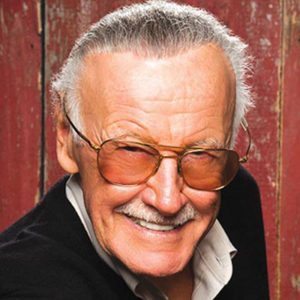 At 94 years old, the legendary Stan Lee, the former Marvel Comics boss and the creator of X-Men™, Spider-Man™ and Iron Man™, will be making his final Texas convention appearance at this year’s Fan Expo Dallas. Don’t miss his Celebrity Q&A on Friday, March 31 at 6 p.m.

“The impact he has made on pop culture is immeasurable and permeates nearly every inch of our shows. We are truly honored to have the chance to host him one final time at FAN EXPO DALLAS this March.” (Andrew Moyes, FAN EXPO HQ Show Director) 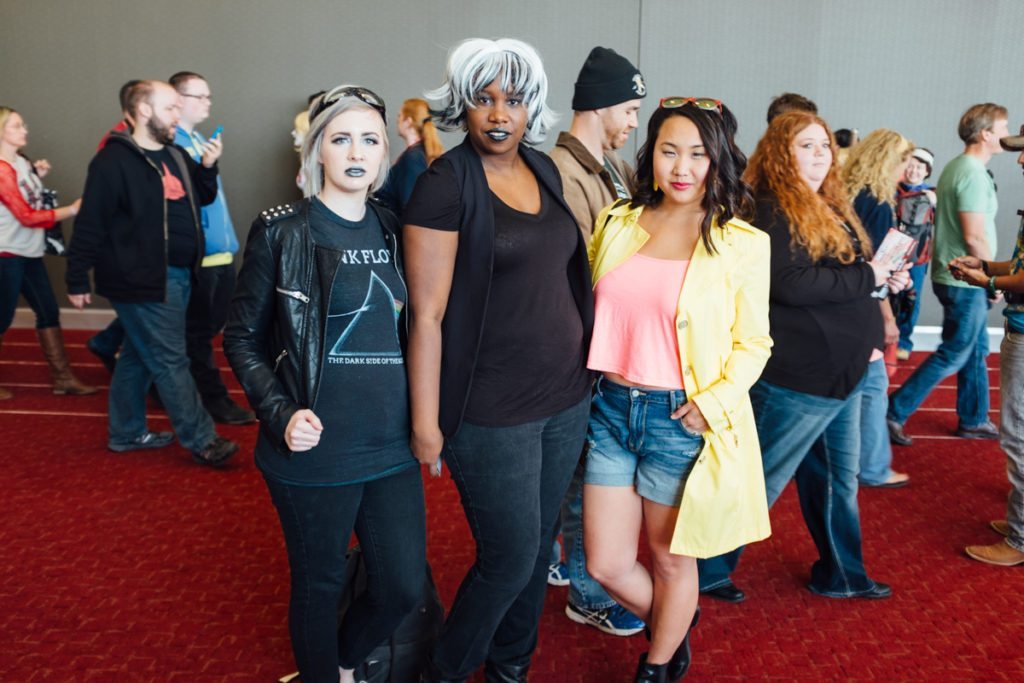 If this is your first time attending a comic con, I’ve got a few posts you should read! Denise wrote a great guide on making the most out of a Con. Valery and Sevi shared 10 things they learned at Dallas Comic Con in a guest post on my blog a couple years ago. For a recap of last year’s Fan Days, and our first foray into cosplay, check out this post.

Even though I’ll be in Colorado next weekend, I’m looking forward to living vicariously through everyone else’s #FanExpoDallas posts. If you happen to run into James Marsters, please tell him Stephanie Drenka is #TeamSpike 4 ever!! 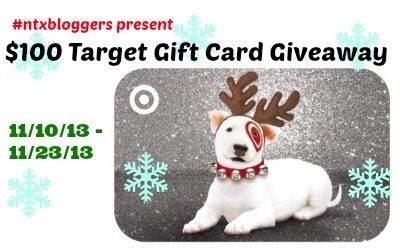 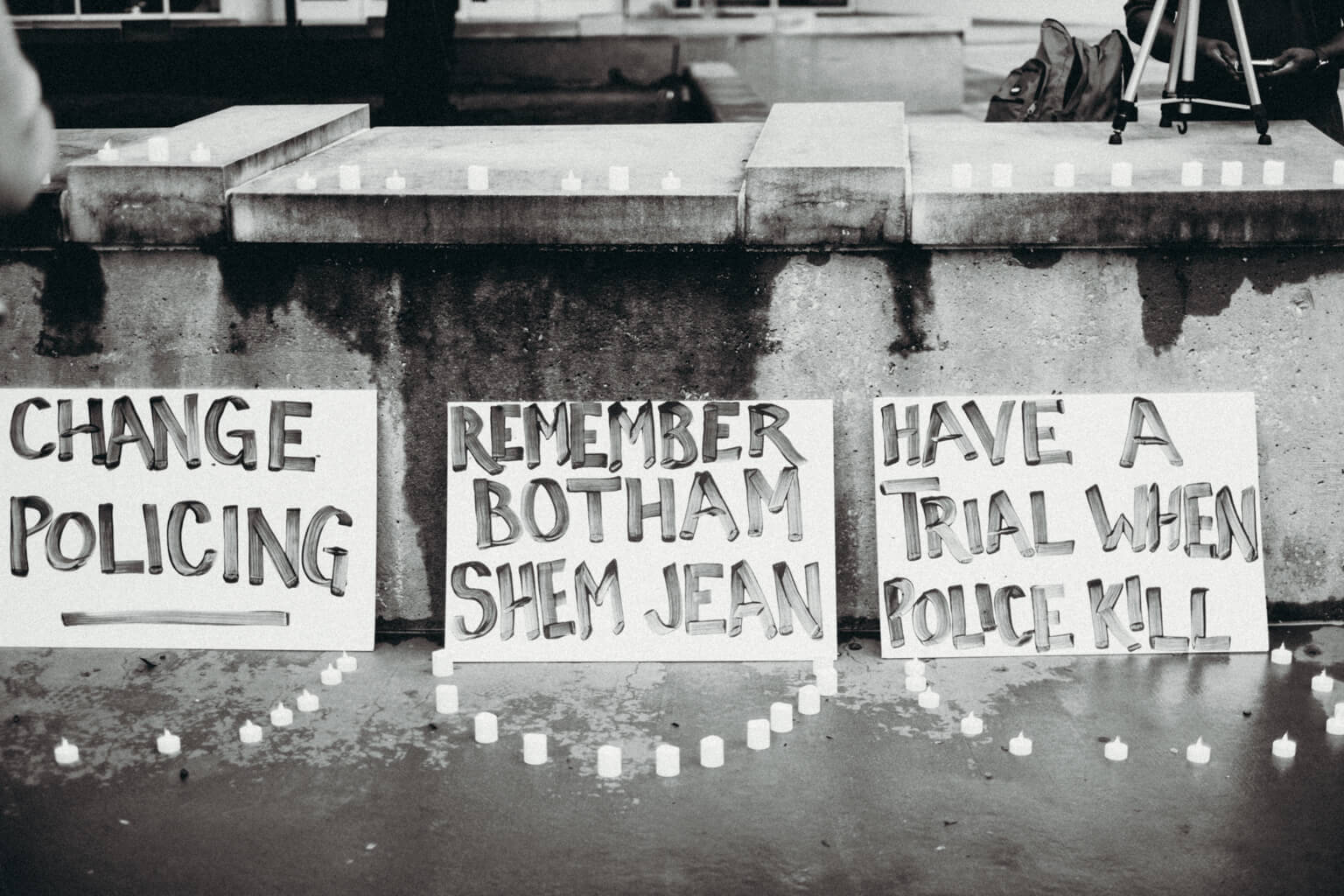 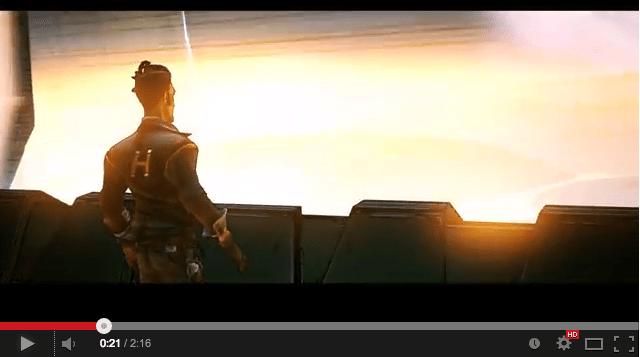