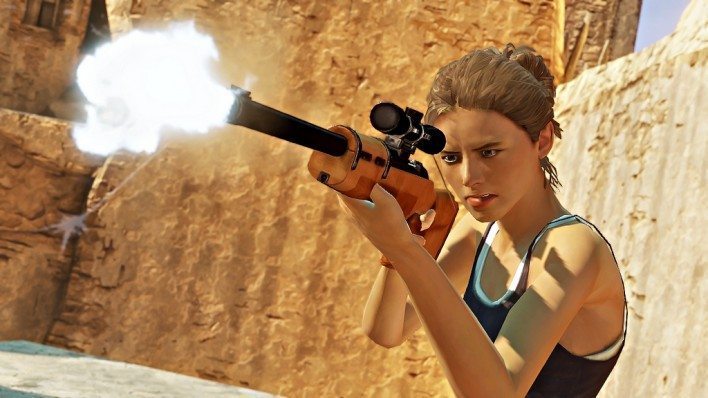 For years, the video game industry has been criticized by numerous activists and observers for pandering to the young male demographic that is traditionally associated with video games. The vast majority of female video game characters were non-playable and served simply to whet male sexual appetites instead of serve as examples of strong female characters and many women gamers felt left out of their favorite pastime.

In 2012, the Entertainment Software Association (ESA) found that 47% of gamers were female and when comparing that number to the figure that roughly 85% of main characters in games were males it becomes fairly obvious that women gamers are getting the short end of the stick. Of course, battling against male dominated communities is nothing new for women (golf, academia, business, etc.) and despite the massive obstacles they face in changing social gender stereotypes, there is a lot within the gaming culture that is encouraging for girl gamers.

For example, there is a growing number of female leads in games who are valued for more than their cup size, and these characters have inspired a new generation of professional hardcore female gamers. Below is a list of the 4 most inspirational female video game characters along with the profiles of some of the most successful female professional gamers to date.

Medieval literature helped create the “damsel in distress” archetype and was further solidified in video games by Mario’s never-ending quest to rescue his darling Princess Peach. Unlike the dainty Peach, The Legend of Zelda’s eponymous princess showed the male protagonist, Link, that she needed less saving than previously assumed. Nintendo legend Shigeru Miyamoto named her after F. Scott Fitzgerald’s famously headstrong flapper wife Zelda Fitzgerald, and the name fit perfectly. While she is shown to be the brains of the Link/Zelda partnership, she is shown to be more than capable of holding her own in battle as her alter-ego Sheik in Ocarina of Time.

Jill Valentine is the badass French zombie killer from the Resident Evil series and her history involves stints with the U.S. Army’s top-secret Delta Force and the now-famous STARS where she worked to bring down the evil mega-corporation Umbrella. What more can you say? She kicks ass.

The Uncharted series has been noted for its superb storytelling and believable, developed characters including the female protagonist, Elena. She is an adventurous journalist who, like Lois Lane, stops at nothing to get the scoop, but unlike Lois Lane, she actually holds her own when the stuff hits the fan. She toughs through three games (to date) of blood, bullets, and broken glass and proves that there’s more to being a woman than having big, puffy lips and a disinterested facial expression.

Samus is far and away the prototypical strong female lead and she takes the number one spot due to her distinction as being the first female video game character ever. Metroid was released in 1986 and while the main character was visually unisex due to the sleek Power Suit she wore, Samus Aran blasted through malicious aliens and was a bounty hunter worth fearing. Did I mention that she is 6′ 3″ and 193 pounds without her suit?

Ms. Arteaga turned her passion for fighting games in a profession as she is now the number one female Dead or Alive player in the world and continues her meteoric rise to the top. She is currently a member of the Less Than 3 (LT3) professional gaming team and is noted for working to encourage girls to compete.

Real Time Strategy is a genre that is typically devoid of women, for reasons not exactly clear, yet Ivy “Polaris” Chu has carved a place for herself in the elite RTS players. Ms. Polaris hails from Singapore and now regularly leaves boys with their head in their hands after a sound thrashing in Starcraft II,

Mikaela “Mikamunster” Castellanos was once a Game Master for Activision. Do I need to say anything else? This girl knows her games and Activision recognized that and paid her for it.

Marie-Laure “Kayane” Norindr is noted for being the first female player ranked in the top 3 in fighting games, regardless of gender, and she has accomplished that feat 42 times. She will be the first to tell you that gender is not a factor when it comes to skill-level. 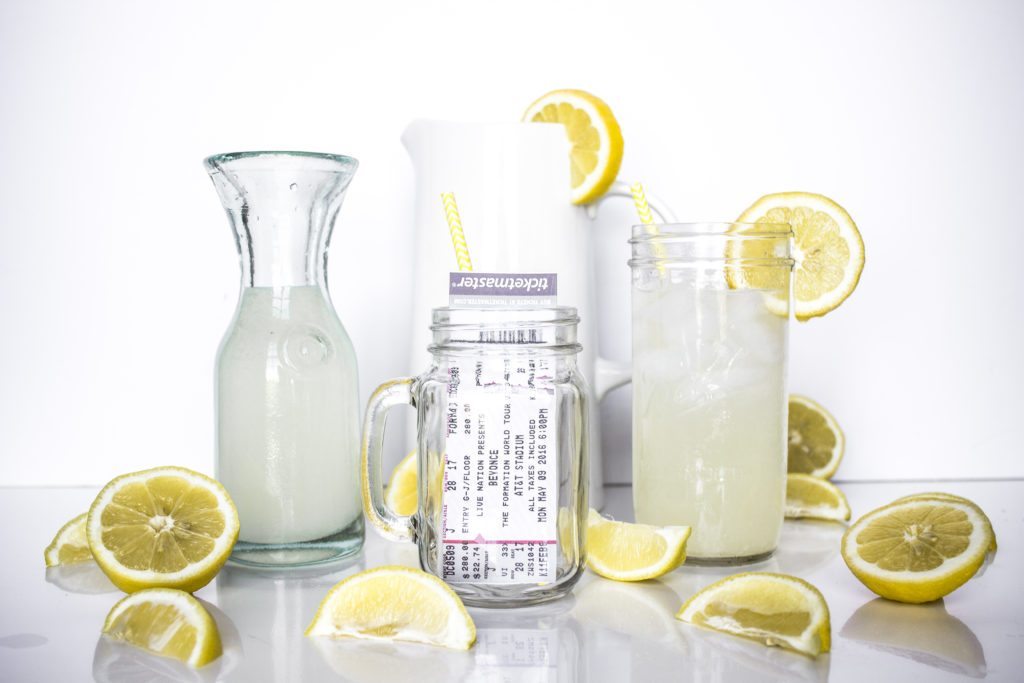 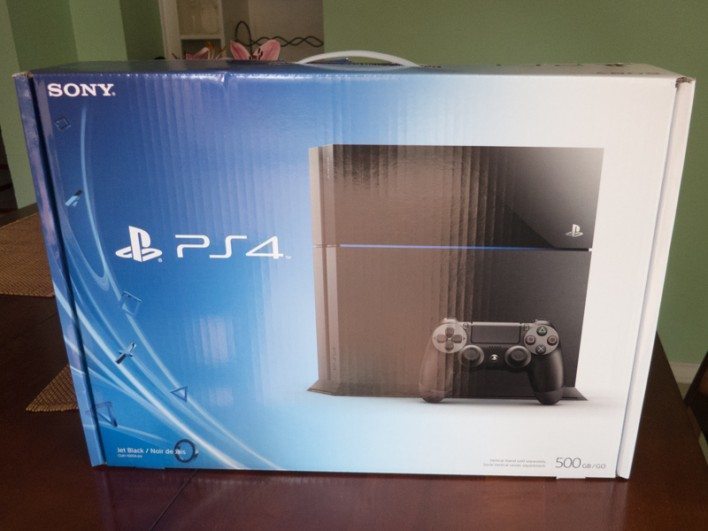 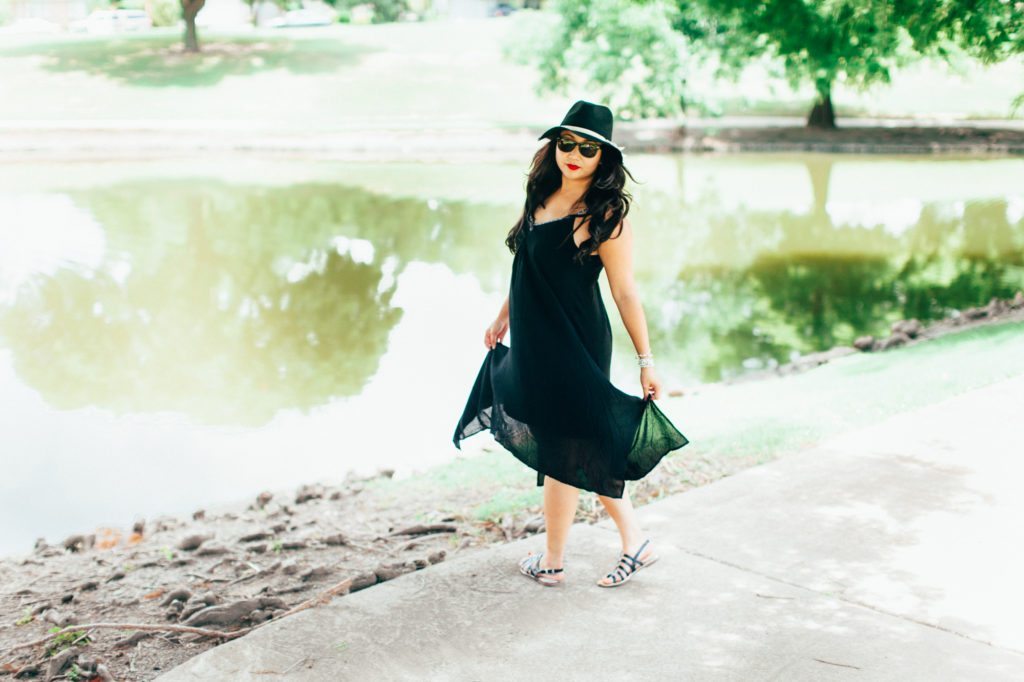