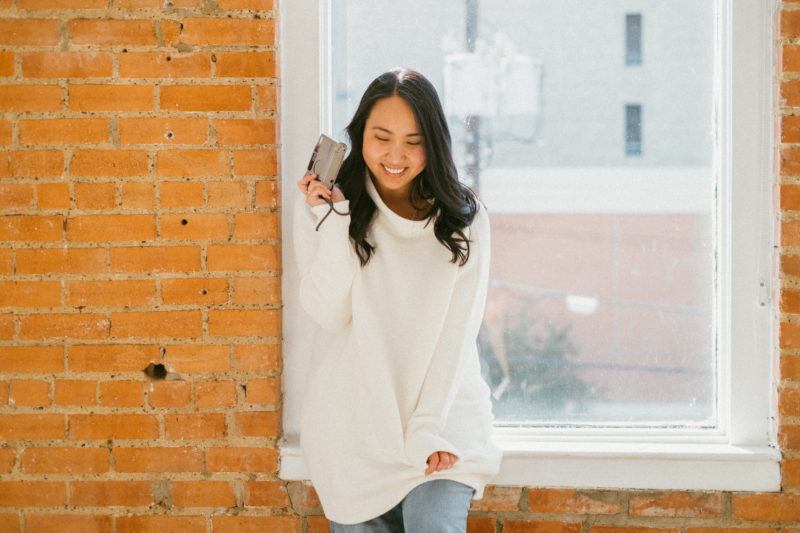 “Healing is an art. It takes time, it takes practice. It takes love.” – Maza Dohta

I don’t know how to write when I’m happy, I once told a (now ex-)boyfriend of mine. He seemed to take this off-color comment as an invitation to make my life a living hell. After all, he was helping my writing by keeping me miserable. Nevertheless, I blamed myself. For moving to another city after knowing him for less than a month, for staying long after I knew better, and for the chaos it caused my loved ones in the aftermath. Pain began to feel inevitable- natural. He had not just wounded me; I became my wound.

We met during one of the most tumultuous periods of my life. It was on my first trip to Korea, having just discovered the existence of my two biological sisters and deciding to start an official birth search. I had graduated from DePaul, but my on-campus job was ending at the end of summer, and I had no new prospects lined up.

It was a perfect storm of co-dependence, and I got swept away by the crosswind. Being in a relationship with a malignant narcissist messes with your mind more than I am equipped or researched enough to explain. Suffice it to say, he left me not only hating myself, but wondering if I even had enough value to be here in this world.

Ten years later, I am finally freed from that perpetual state of angst. There wasn’t a guidebook to follow or roadmap to being healed. I did everything I thought I was supposed to do in order to feel whole. Got my career back on track, repaired relationships with family and friends, fell in love with a kind man and married him, bought a house, and even found the birth family I had been searching for all those years.

With each milestone, I waited for something to click. One final light to turn on that would illuminate all the shadows. Eventually, I wondered if maybe I was meant to feel this way. Like Eeyore. Cute, but always a little gloomy. As I had told my ex, I didn’t know how to write when I was happy. And writing was ultimately what I felt called to do in life.

So I wrote more than 50,000 words in thirty days for NaNoWriMo. An incomplete memoir. Fragments of an otherwise unexamined life. I wrote through the pain, hoping for a light at the end of the pages.

The truth is, I’d never felt at home in my body. I was a mistake – with a name that didn’t fit my face and a voice speaking in the wrong language.

When you don’t belong to your body, or rather – it doesn’t belong to you – it’s easier to surrender control. Easier to starve it, indulge it, ignore its warning signs, cut into its flesh, let it be used. And as time passes, it begins to feel more like a prison than you do a person.

As the words materialized, I began seeing something for the first time. My wound. It was its own entity, separate from myself. Finally, it was real- almost tangible, even. And it had been there since infancy, long before I met my ex. It made sense of my irrational choices and feelings I couldn’t explain before. He didn’t break me, nor had I ever been inherently broken. I was a commodified product of a deeply-flawed system for which others expected me to be grateful.

I am more than my wound. Yes, the wound requires attention and nursing, but I – as a person – deserve healing. This decade, I’m rediscovering who I am outside of what hurts. Learning how to treat myself with compassion. Making healthy choices to care for myself wholly, rather than as a distraction. I know we’re only 13 days in, but it feels good. And I’ve discovered I can still write when I’m happy. 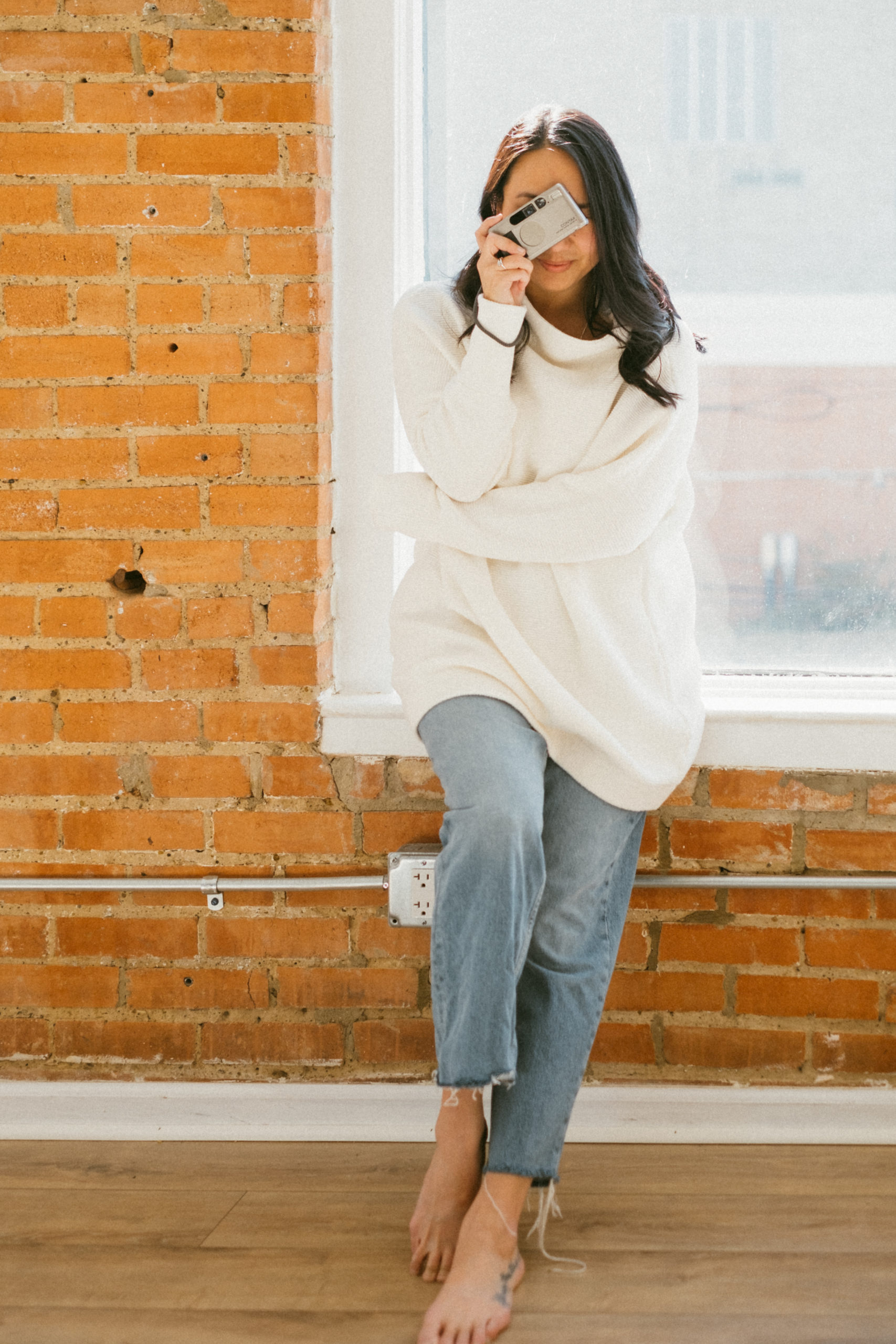 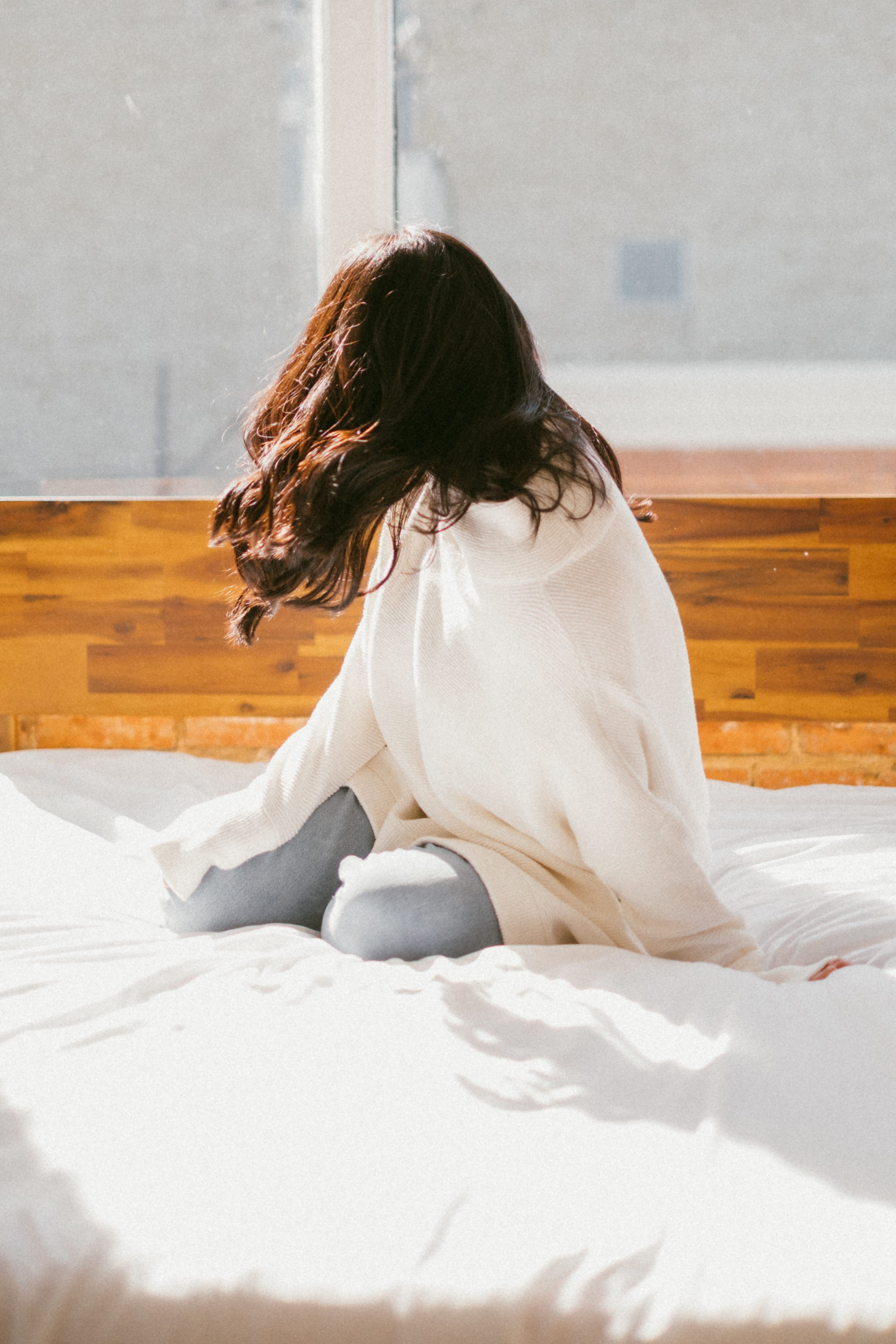 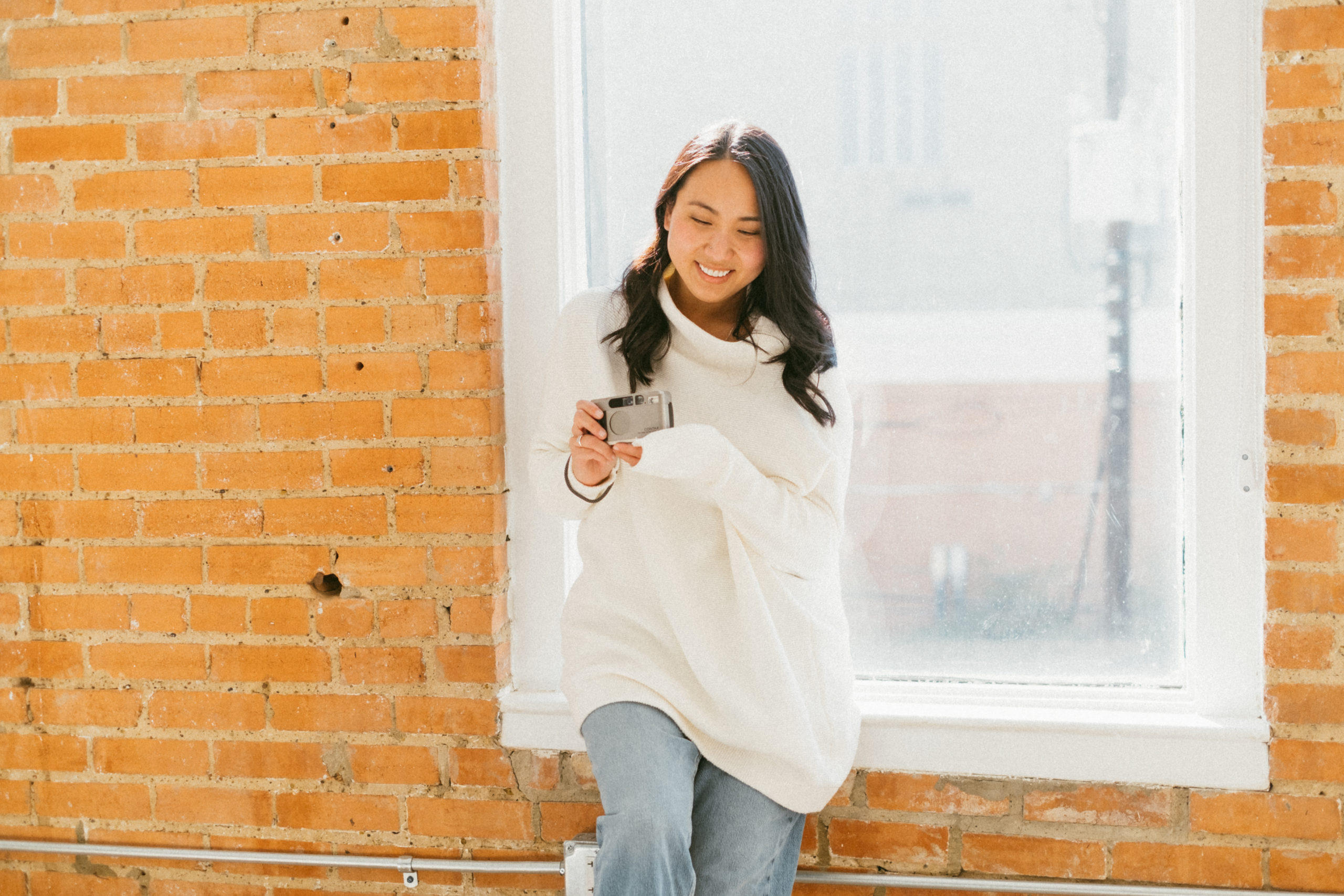 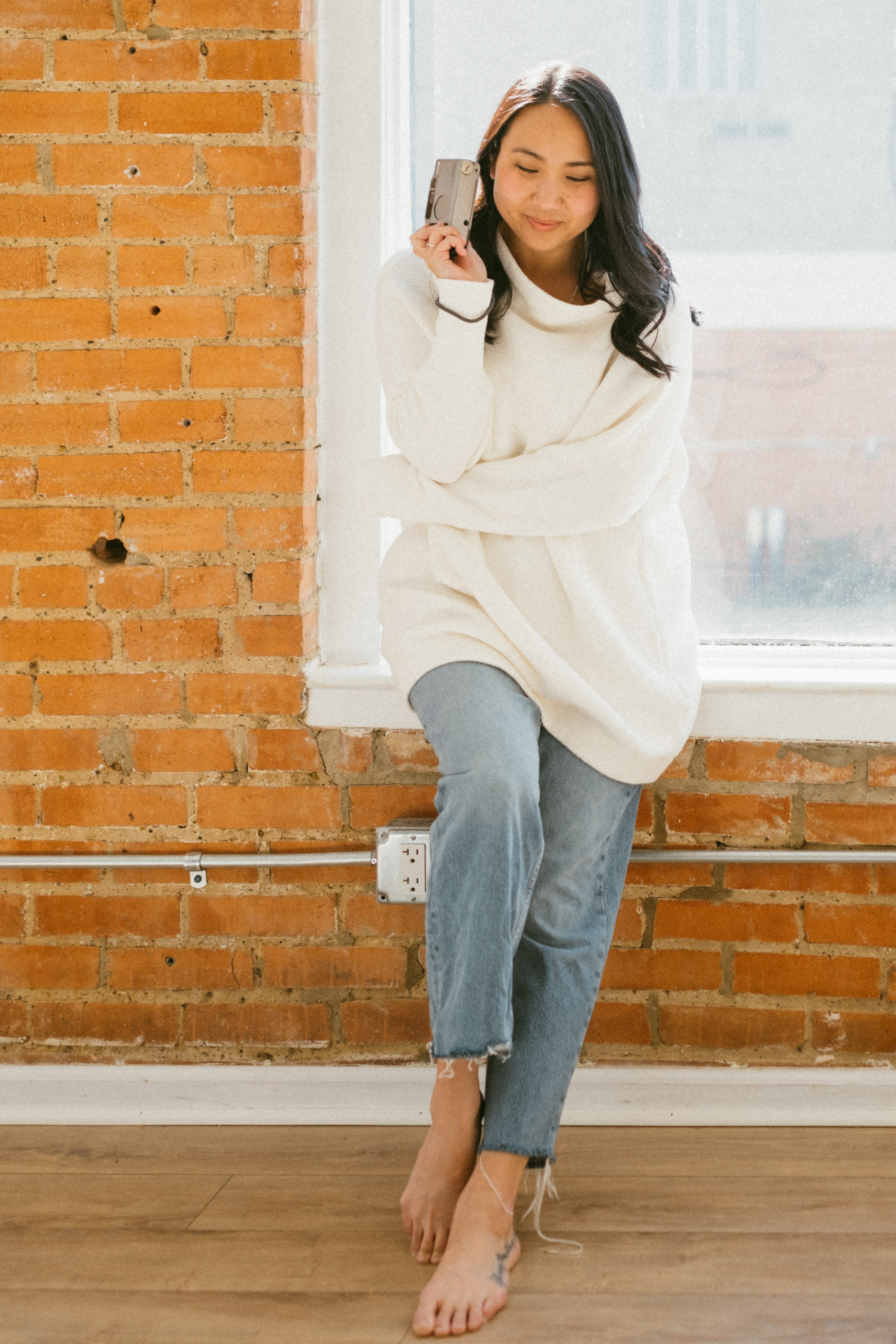 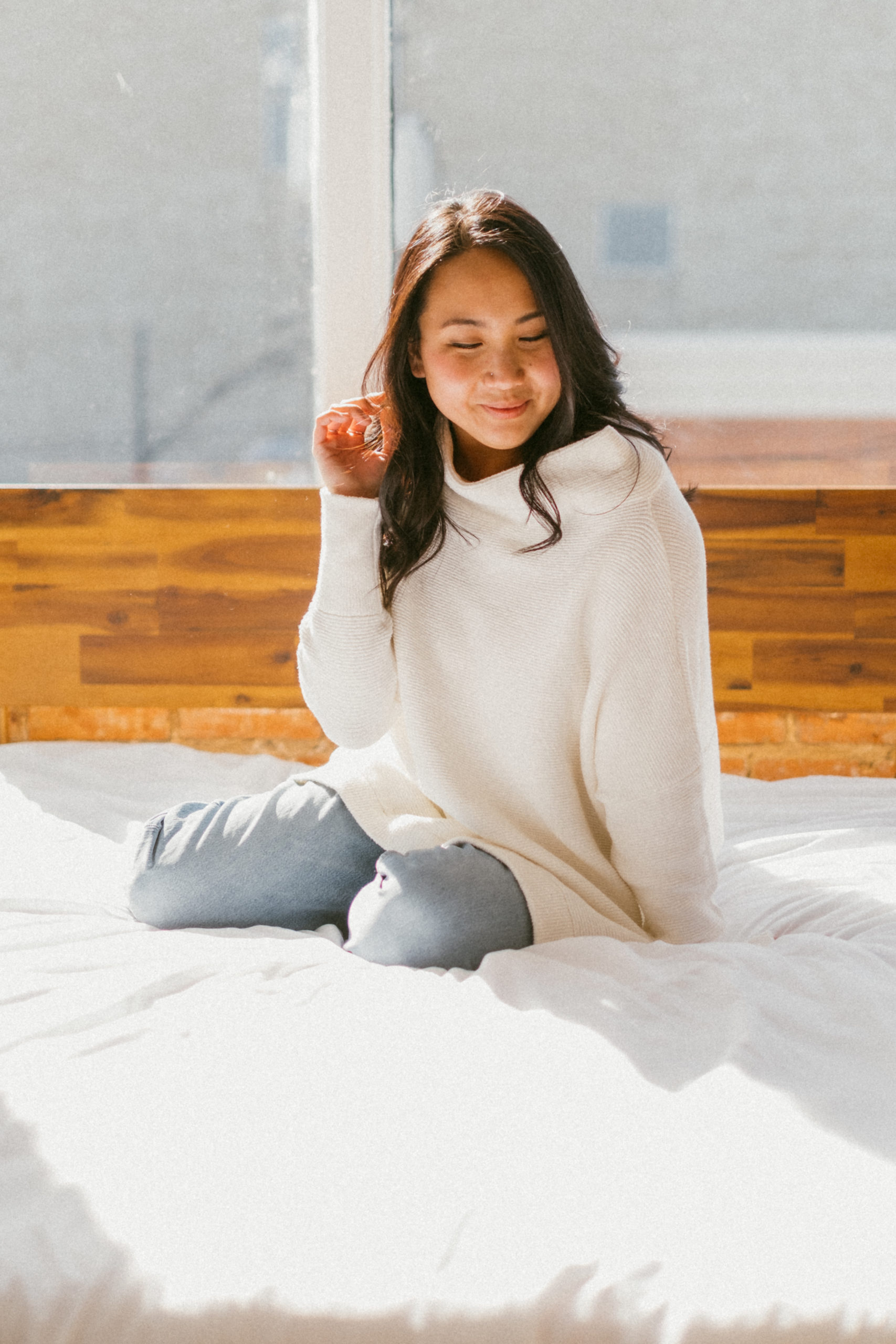 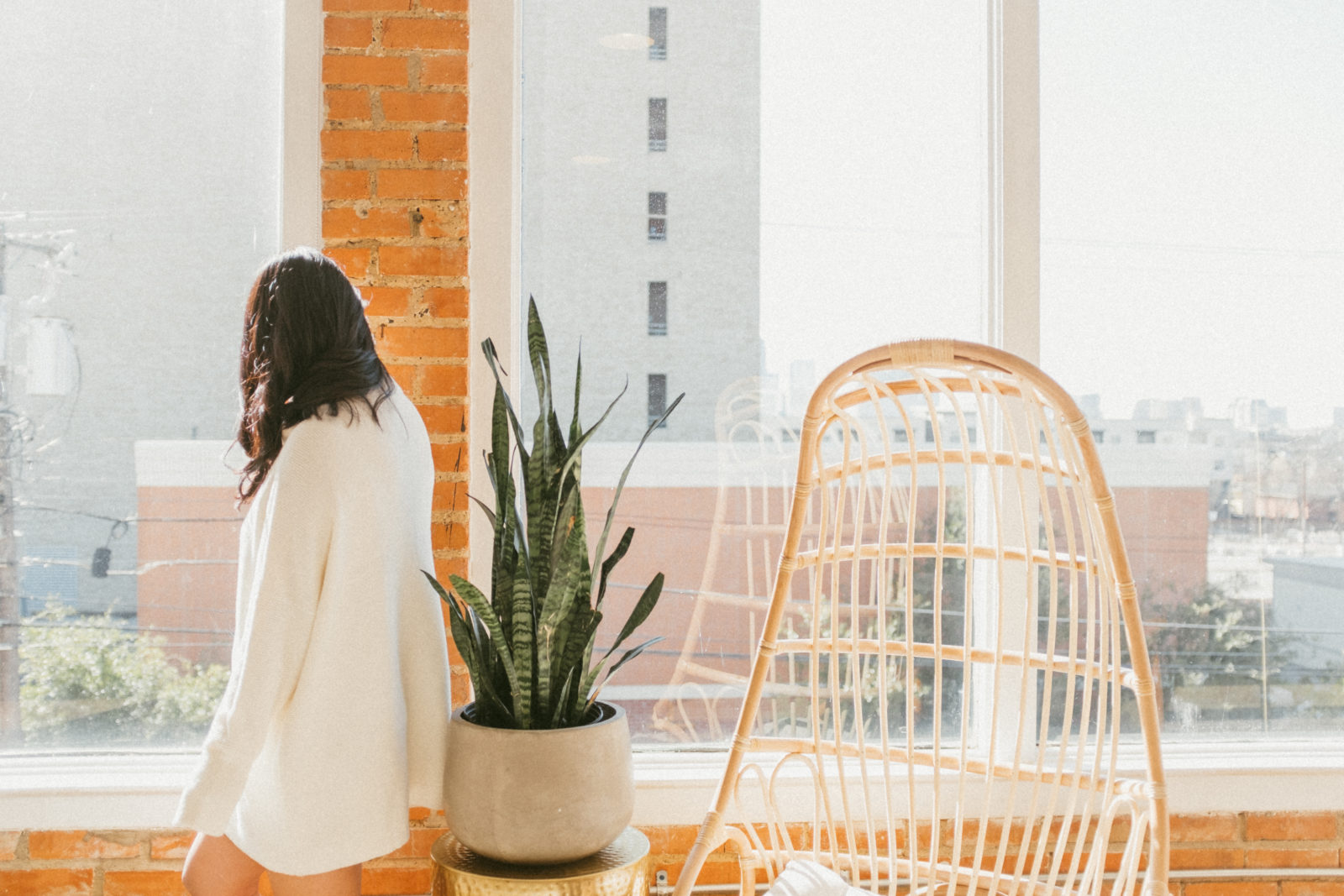 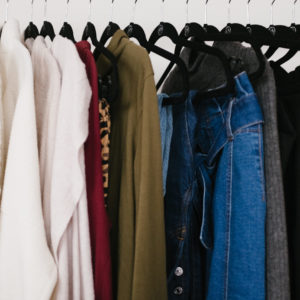