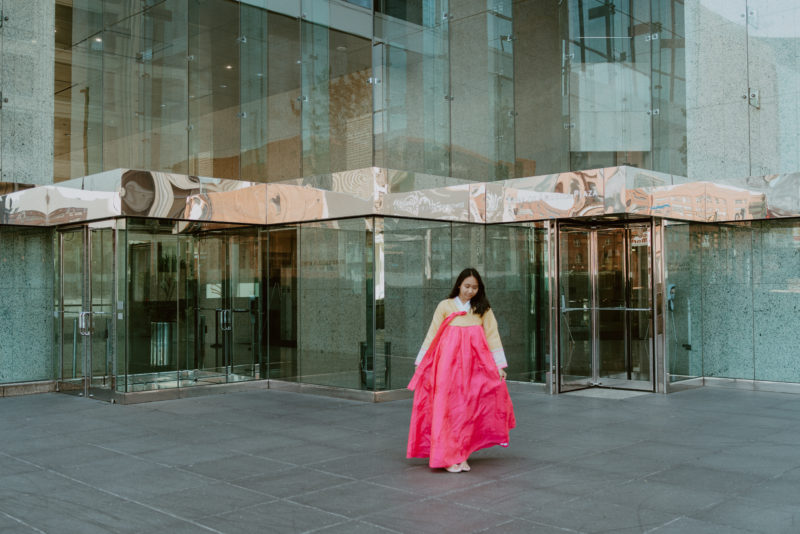 J.In 1874, J.L. Chow opened Chow Chow Laundry at 904 Elm Street. He was the first person of Asian descent to be listed in the city directories. By 1891, 41/49 laundries in Dallas were Chinese-owned.

Fueled by decades of bigotry, a propaganda campaign was initiated against Chinese laundries by White competitors.

The Dallas Daily Times Herald ran an editorial in the Spring of 1894 with the headline: Danger in Inferior Laundries: Dallas Customers Cannot Be Too Careful Where They Send Their Soiled Clothing.

“The white laundries of Dallas are complaining that the patronage of many of the people who can afford to patronize institutions giving work to white labor, is sent to the twenty-two inferior Chinese laundries of this city… the employees of the inferior laundries referred to, run the risk of contracting some vile disease… The people should give white laundries a chance” 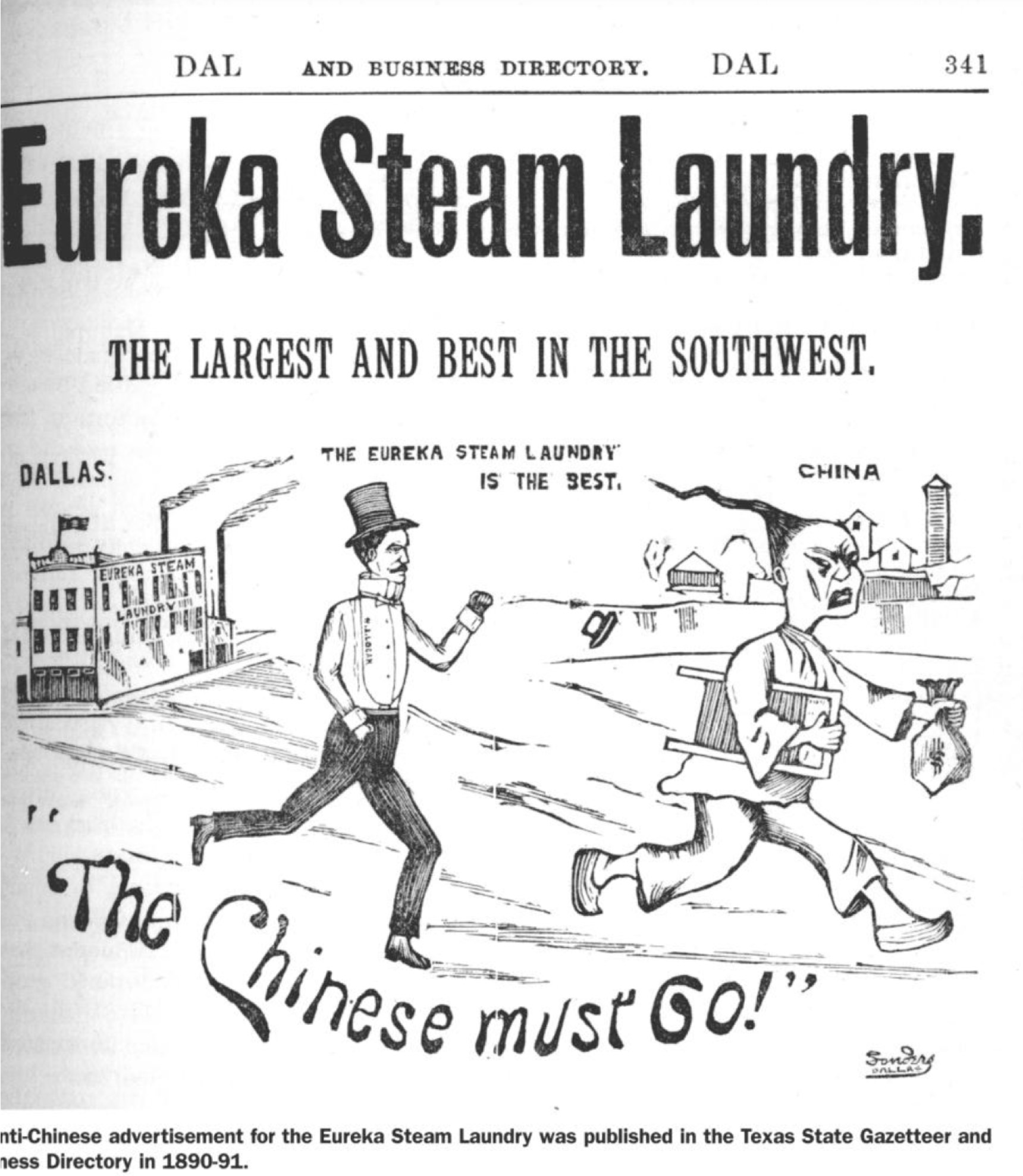 News portrayed Chinese people as criminal, primitive, and diseased. Around 1898, most Chinese laundry proprietors had to close their businesses. (Source: Legacies: A History Journal for Dallas and North Central Texas, Volume 19, Number 2, Fall, 2007)

904 Elm Street is now the location of Bank of America Plaza, the tallest skyscraper in the city and home to many of the region’s most prestigious businesses- including Downtown Dallas Inc. 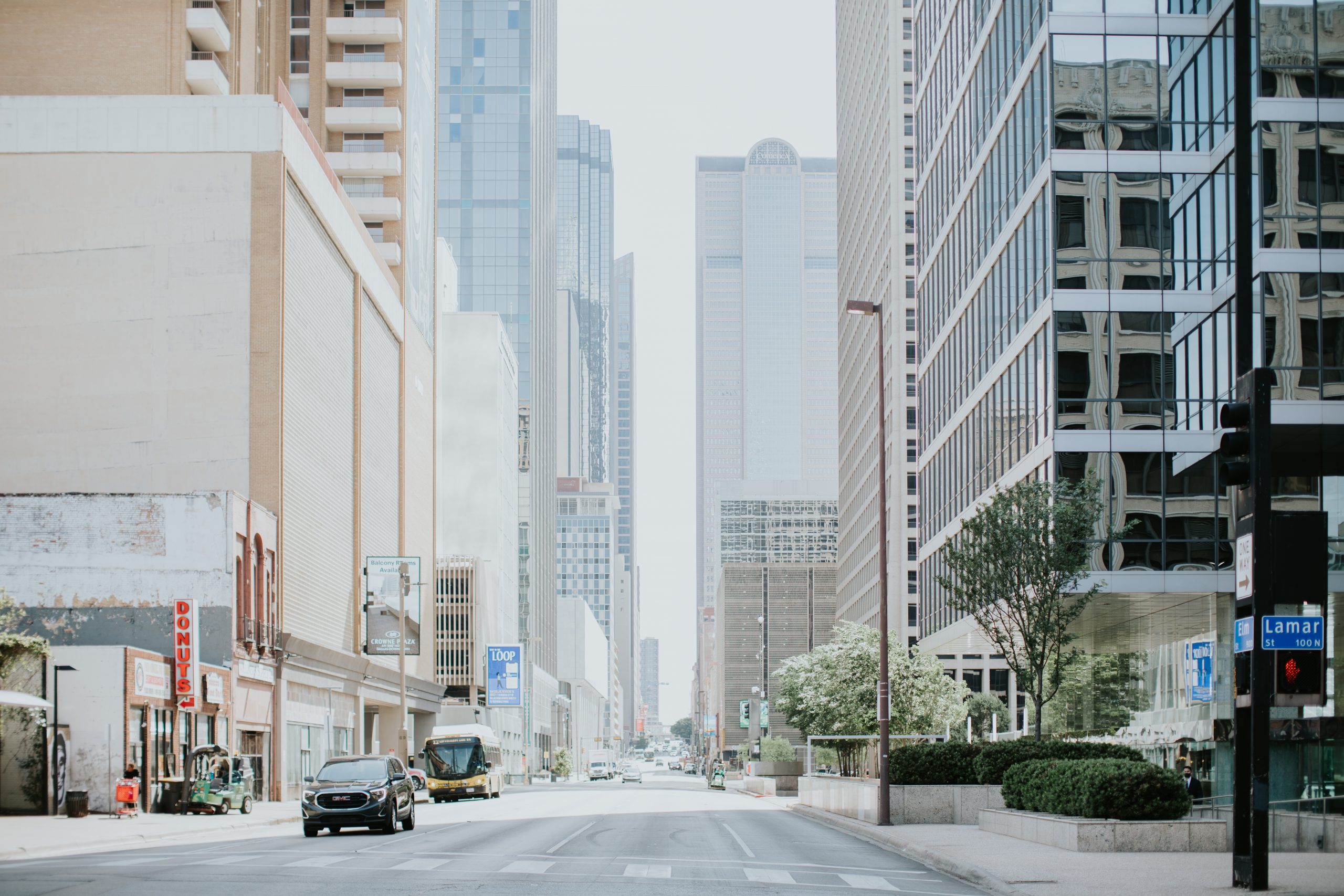 For Asian American and Pacific Islander Heritage Month, I wanted a picture in front of the building to commemorate J.L. Chow and all of the Chinese laundry proprietors whose livelihoods were destroyed by racism. A security guard came outside and told us we weren’t allowed to take photos there. 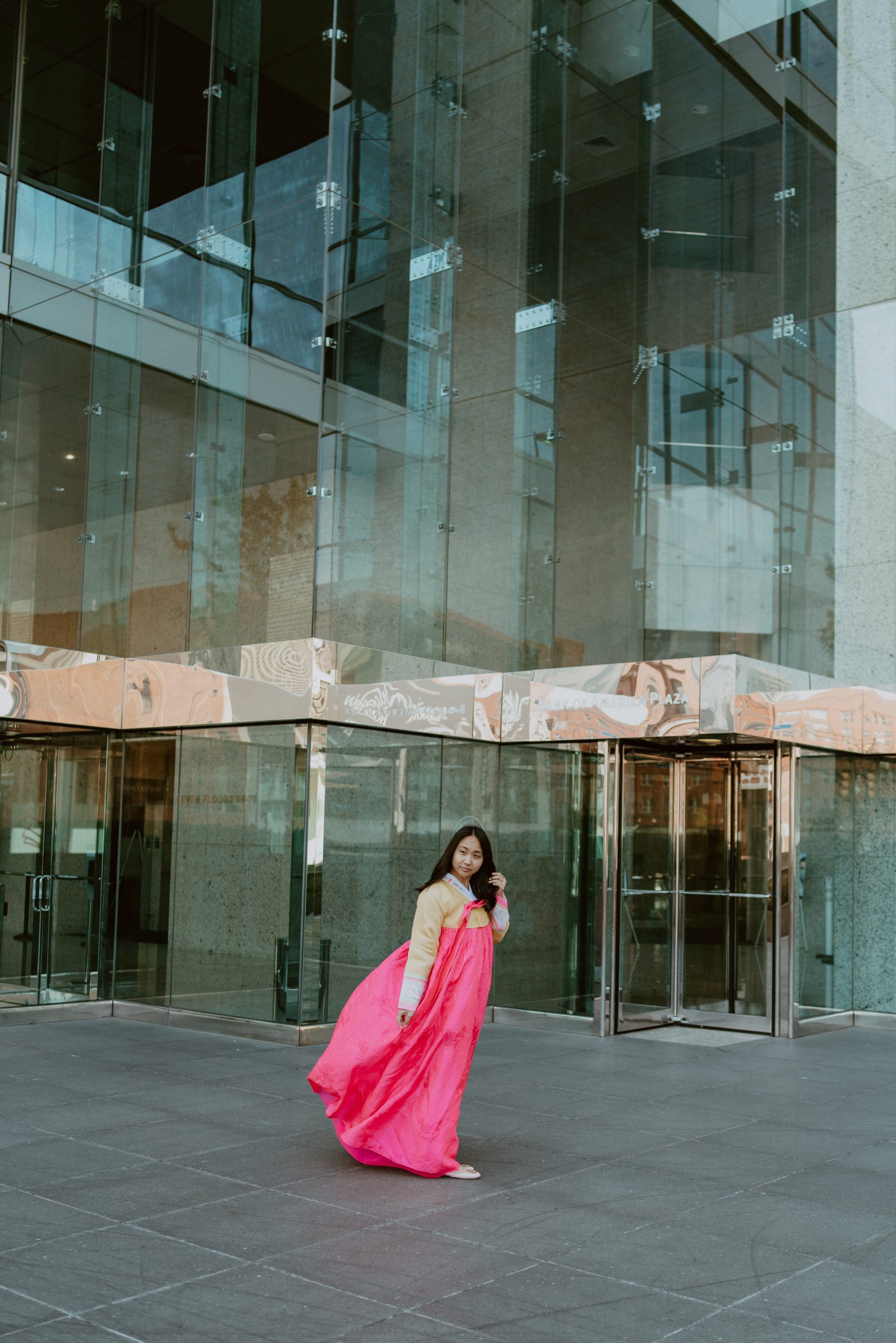 Later that day, I spoke at the Unity Against Hate rally and called upon my fellow Asian Americans to think of our heritage not just as our food or traditions– it is our legacy. 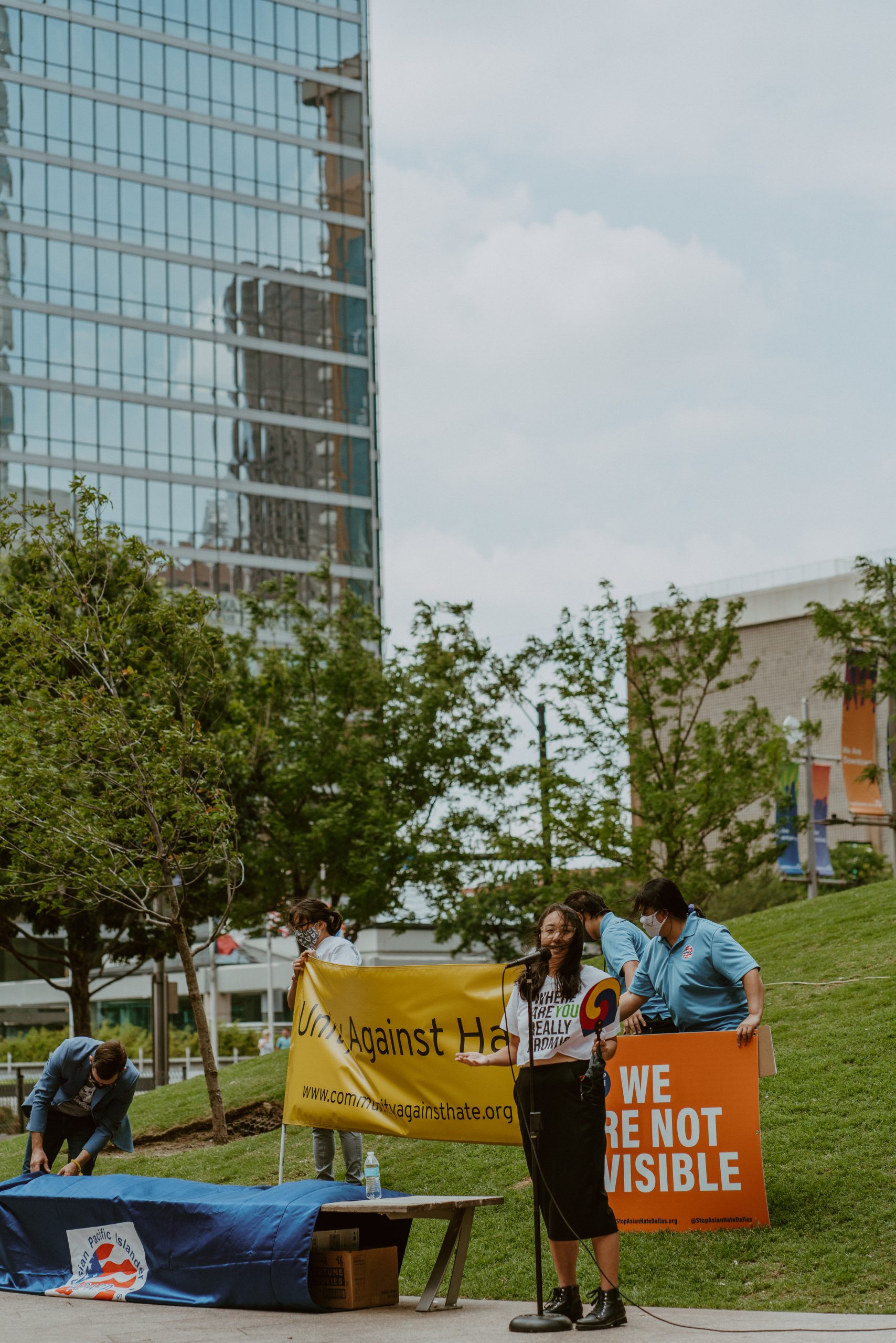 Leave a trace of yourself behind for the next generation. Do something. Create something. Say something to let the world know we were here. 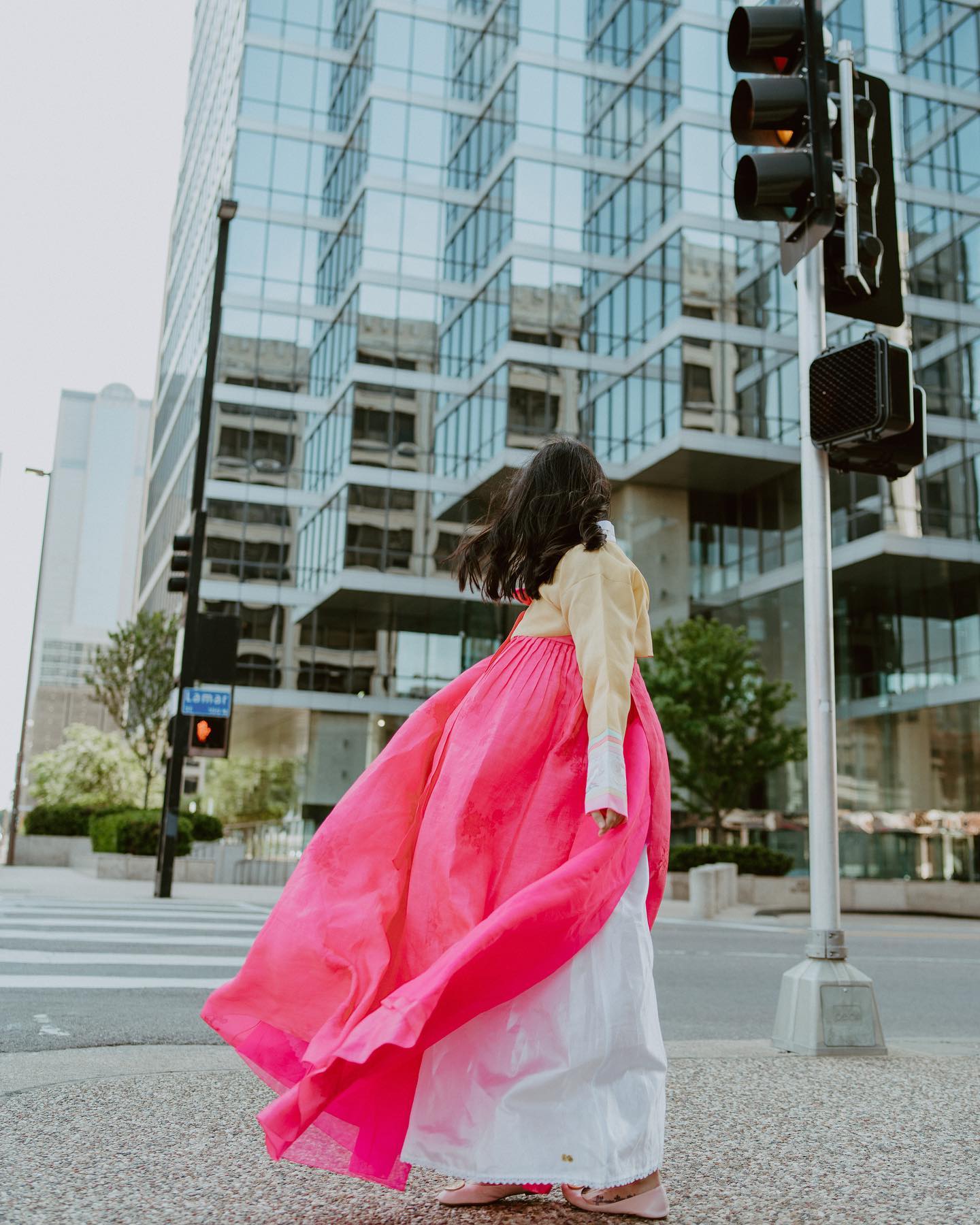 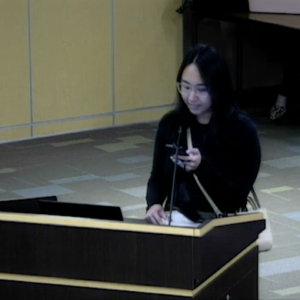 Carroll ISD, Do The Right Thing.