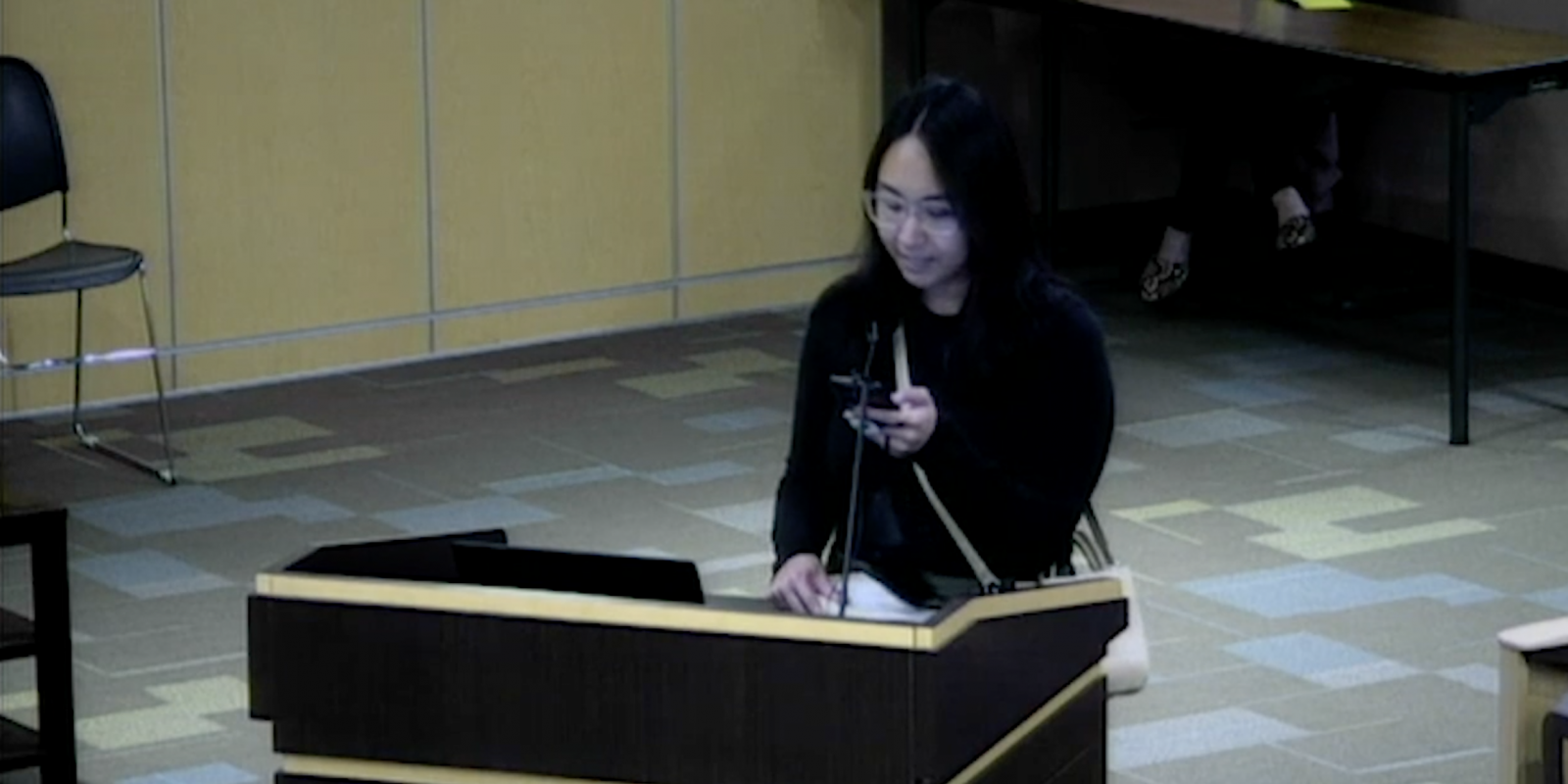 I was racing against the clock at Wednesday night’s Carroll ISD school board meeting. Here is the full text of what I originally prepared:

My name is Stephanie Drenka, and I graduated from Southlake Carroll Senior High School in 2004.

Some of your children may have been lucky enough to have my mom as their librarian.

I wouldn’t be my mother’s daughter, if I didn’t share her love of stories.

In George’s autobiography “Life Is So Good,” published when he was 102 years old, he details his experiences in Texas as a Black man and descendant of enslaved people. 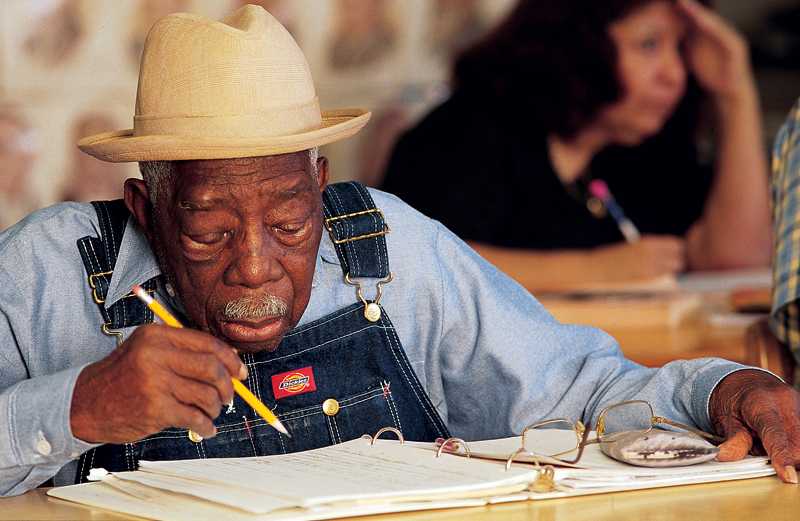 From witnessing his childhood friend being lynched by a White mob at the age of ten years old to living through the Jim Crow era.

He wrote – “It couldn’t feel good knowing a whole town didn’t want you.”

That was how I felt when a classmate called me a “chink” and another told me to “Go Back to China.” Or when a teacher called me “yellow.”

I look around the room tonight and think how easily he could have been describing this very moment.

Where one world is fearful of their children being taught the truth about systemic racism in this country,

and the other is terrified of what will continue to happen if that truth is erased from history books. 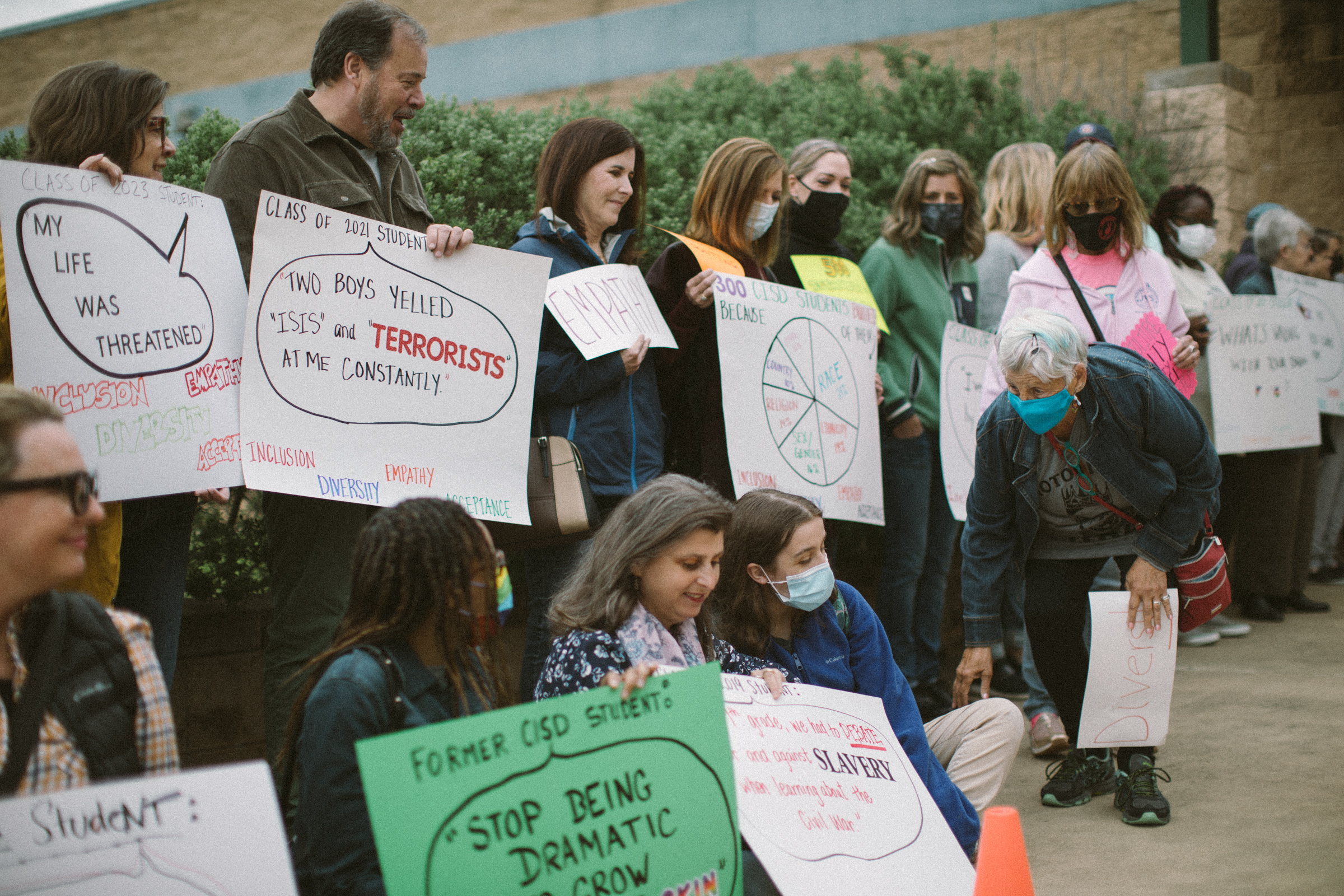 The truth is that long before Southlake was incorporated in 1956, it belonged to the Comanche and the Wichita and the Tawakoni and every Native person who stewarded this place for centuries before being massacred and forcibly removed.

It belonged to the family of Bob Jones, a formerly enslaved Black man who owned more than 1,000 acres of property here before it was taken through eminent domain to build Lake Grapevine.

Teaching students the history of systemic racism and protecting them from its harm is the rent owed for living on stolen land. 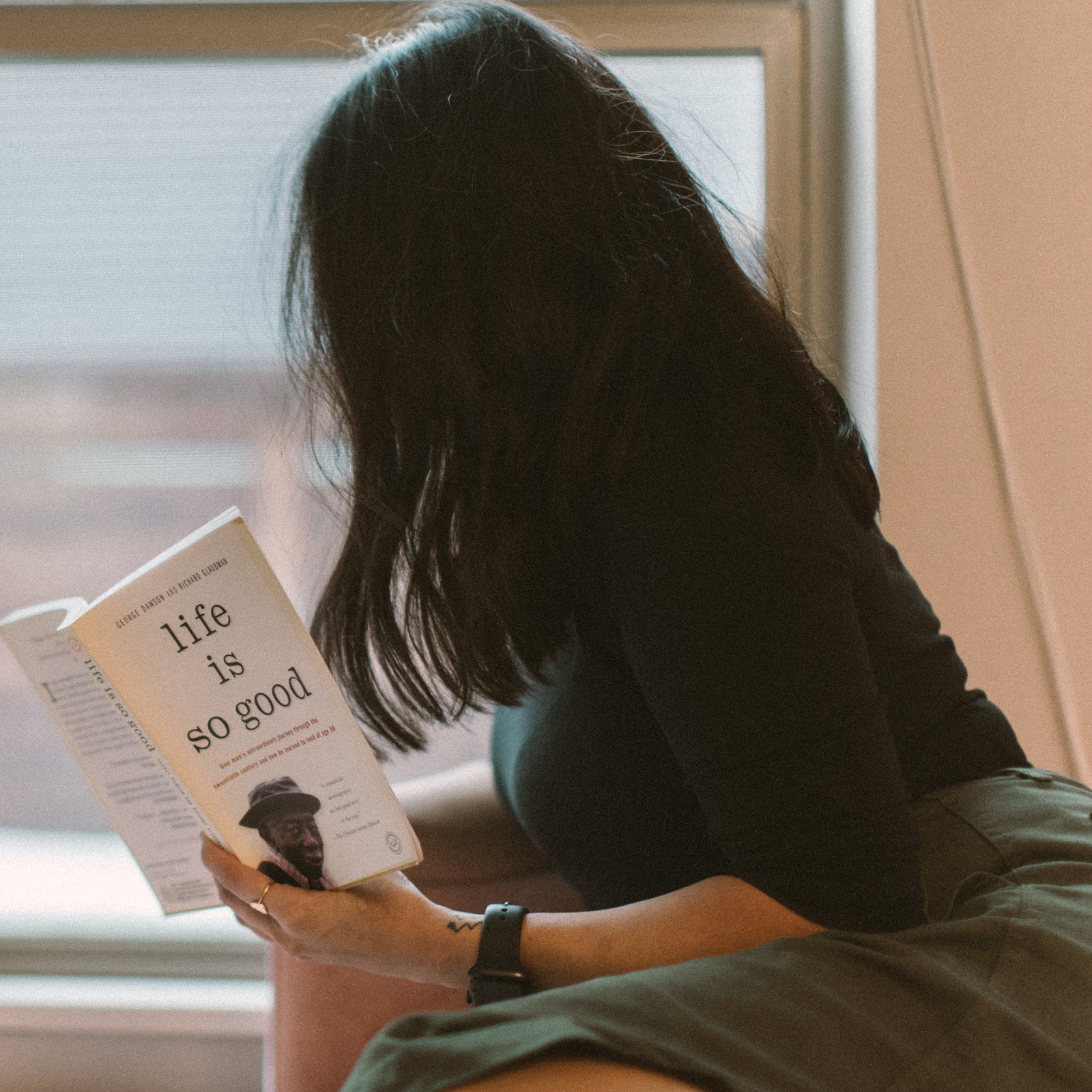 In the conclusion of George’s book, he recalls advice his father gave to him. “A man is born to die,” he said, “You don’t know when that moment will come so just always be doing the right thing.”

Carroll ISD, do the right thing. 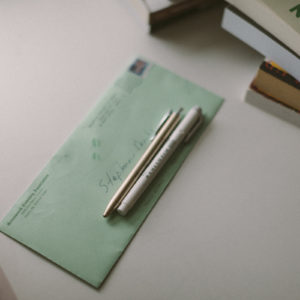 Where is Jue Lee Hong?