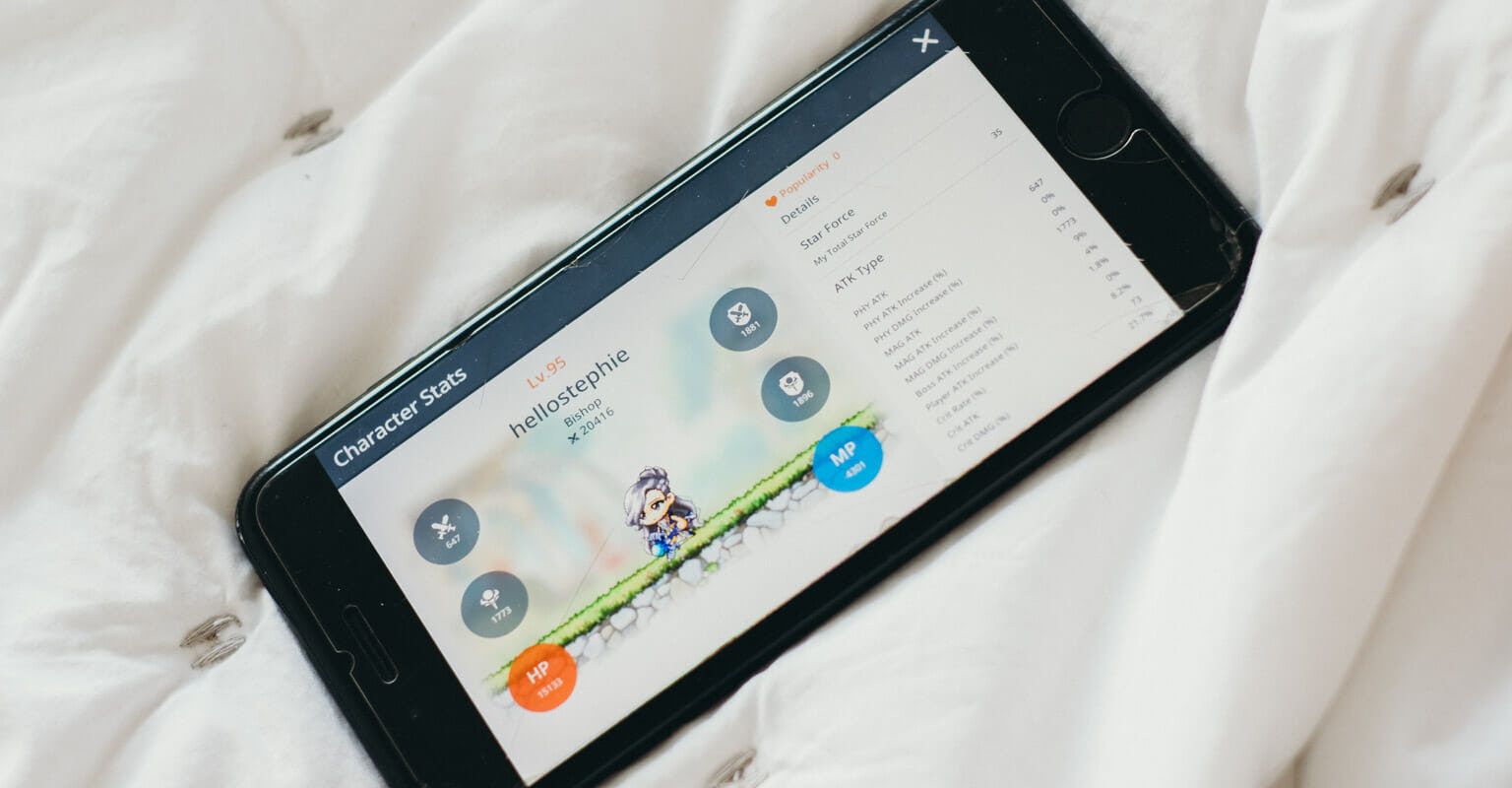 I created my first MapleStory character in August 2005. I don’t know what is more embarrassing… that I was already in college when I got hooked on this MMORPG (massively multiplayer online role playing game) whose target demographic was 12-15 year olds, or that I continued playing it well into my thirties. The years of grinding, questing, and bossing culminated when my prized bishop, hellokittyx3, hit level 200 in 2010. 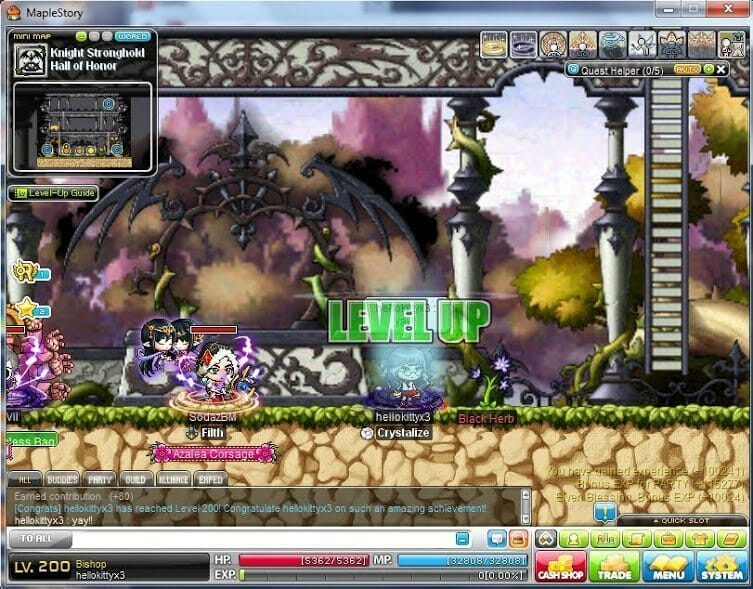 My college boyfriend introduced me to the game, which ironically became an escape for me when our relationship fell apart. There were so many reasons I enjoyed playing MapleStory. The cute artwork, fun skills, addictive gameplay, and ability to customize my character. But, at the root of it all, MapleStory helped me embrace my heritage.

MapleStory originated in Korea. It’s popularity in the U.S. at the time was relatively low. Becoming a “Mapler” was a low-risk way to connect with Asian culture. And during a tumultuous time when I was single, burned out from activist work, and overwhelmed with emotions about my birth family search, MapleStory’s Victoria Island became my safe haven.

I credit MapleStory partially for my strong interest in technology. After learning how to hack the game, I began seeing my tech skills as a source of pride rather than embarrassment. I’ll never forget the first time I successfully set up a bot for a jump quest in Ellinia and filled my character’s item bag with heart earrings. In MapleStory– geeky was cool.

I’ve revisited the Maple world at least once a year since hitting level 200. I’ll get sucked back in for a couple of weeks, start a new character, but eventually real life responsibilities kick back in, and I bury my PC back in a drawer.

When a Facebook ad came across my feed announcing the launch of MapleStory M, a mobile version of the game, my curiosity got the best of me… 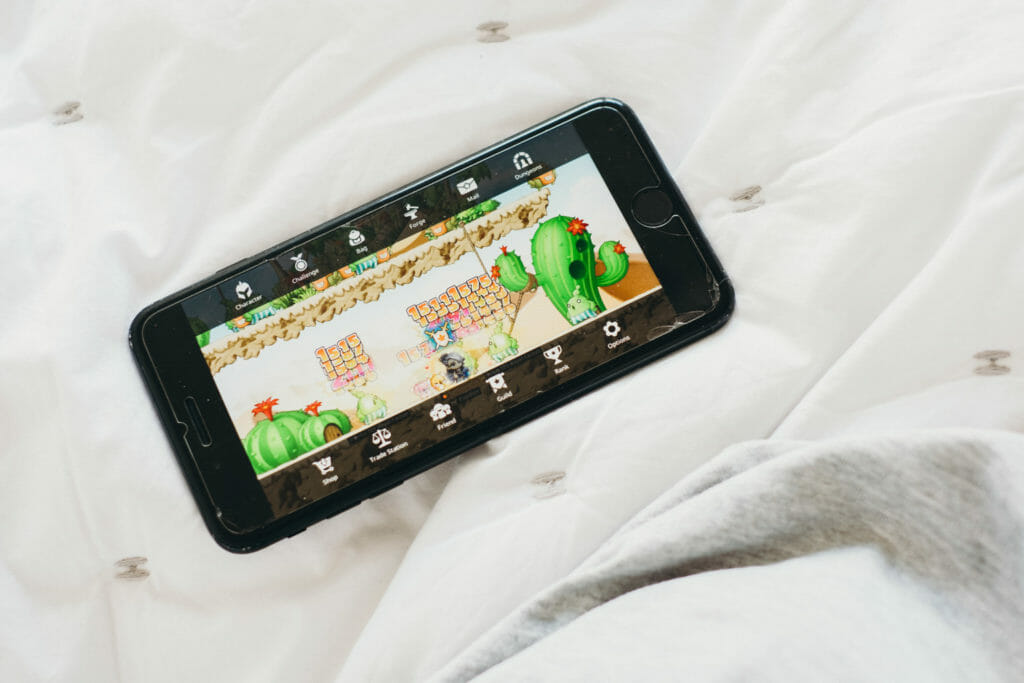 After MapleStory M loaded on my iPhone, I was transported back to my college apartment- choosing my character’s class and beginning a new adventure. It warmed my heart to see familiar maps, armor, and NPCs. The skeptic in me wondered how difficult it might be without a keyboard to navigate, but the user interface was surprisingly intuitive!

The best surprise about MapleStory M is the new capability to “auto-battle” and “auto-quest” (even while the game runs in the background of your phone). Does it drain your battery? Of course. But these features keep the game from draining your time. 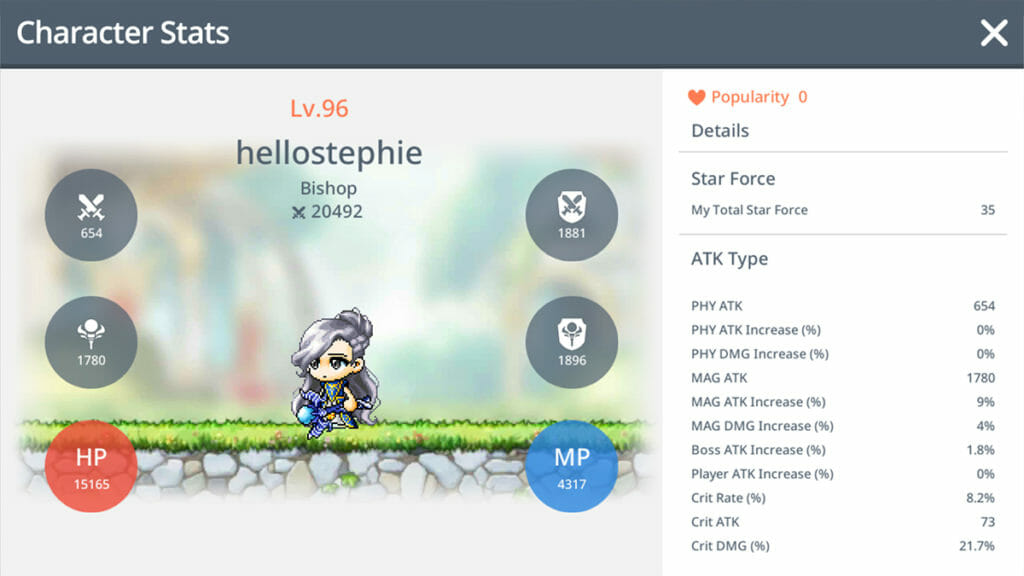 With a few strategic settings and enhanced equipment, I was able to level my new character to 90 in one weekend, without having to be glued to my phone. I could leave her grinding in a Star Force field for two hours while I watched a movie with Holden or took a nap.

As in the original MapleStory game, one of the most entertaining aspects for me is the ability to customize my character’s appearance and style. Full disclosure: I spent a couple dollars to get the look below, but the items are permanent (whereas in the desktop version, they usually had a 90 day time limit). 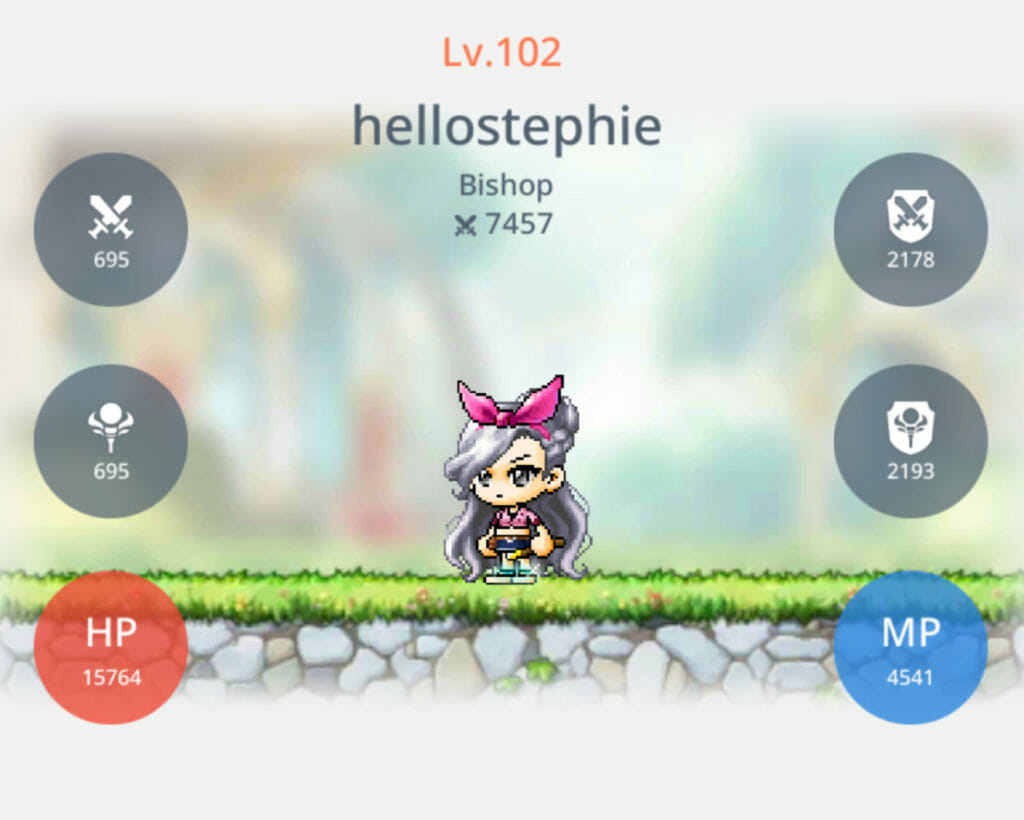 Taking breaks from the game is even encouraged through “rest” rewards that you receive after logging off for a certain amount of time. There is also a cool new once-daily feature called a banquet for those in a guild. Guild banquets transport you to a fort and let you gain massive amounts of EXP for a half hour while you rest. My guild schedules these in the evening, so I leave it running while watching T.V. before bedtime.

MapleStory loyalists, or even players new to the genre, might find MapleStory M redundant or boring, but it’s the routine of it that appeals to me. I know what to expect when I log in and play. I can get a rush of adrenaline doing a Zakum run, or relax while my bishop does her thing on auto-battle. MapleStory is my mindfulness. Some people meditate; I Maple. It’s the best of both worlds. A robust RPG universe in which to get lost when you need to, without losing yourself. 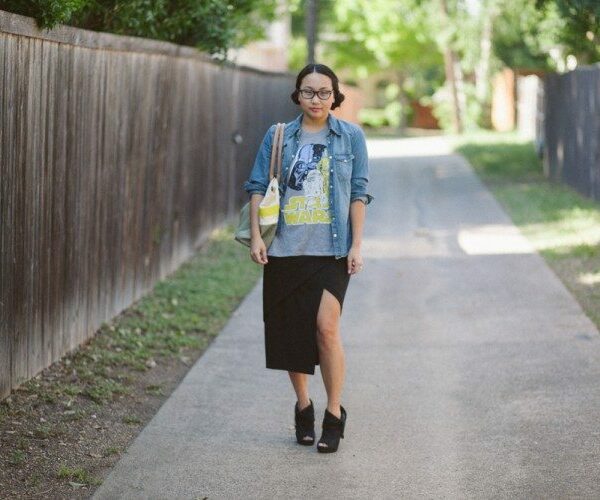 Star Wars Day: May the 4th be with you 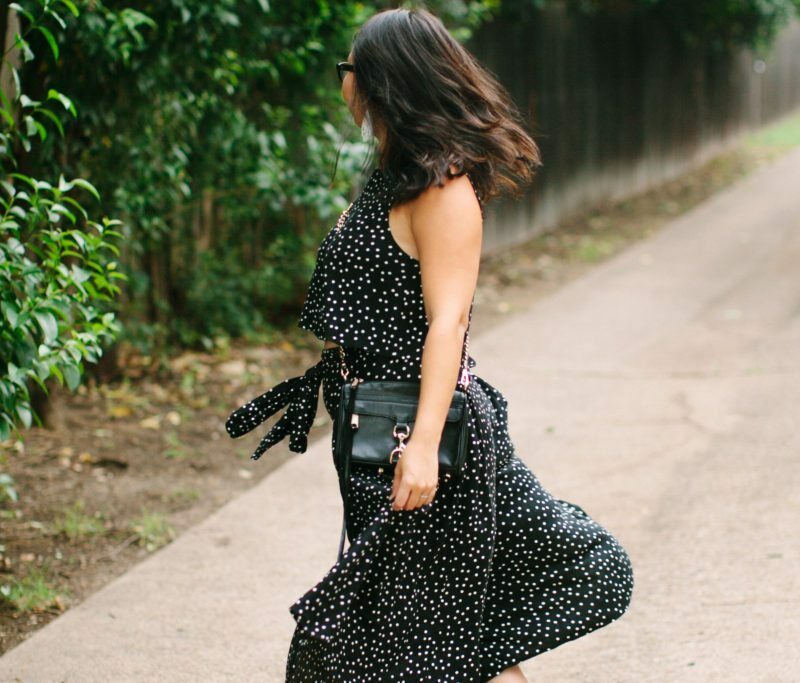 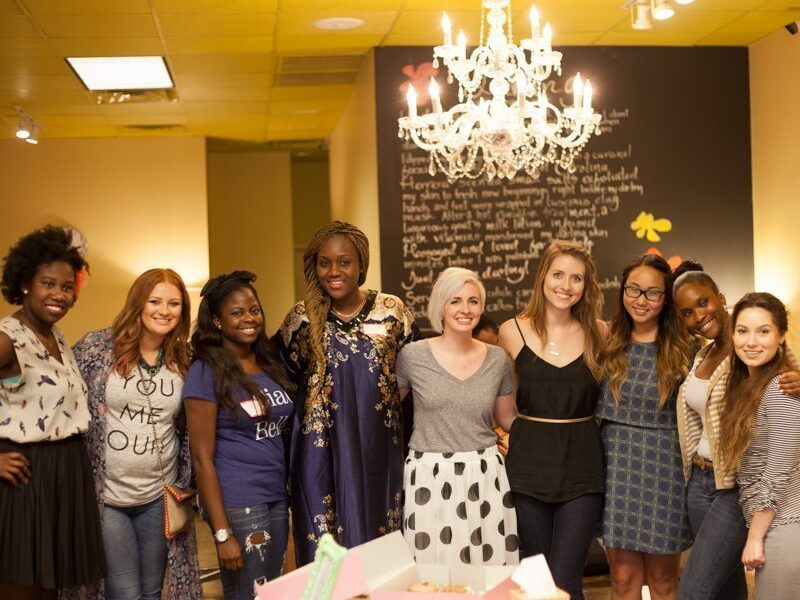 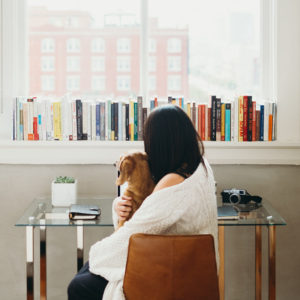