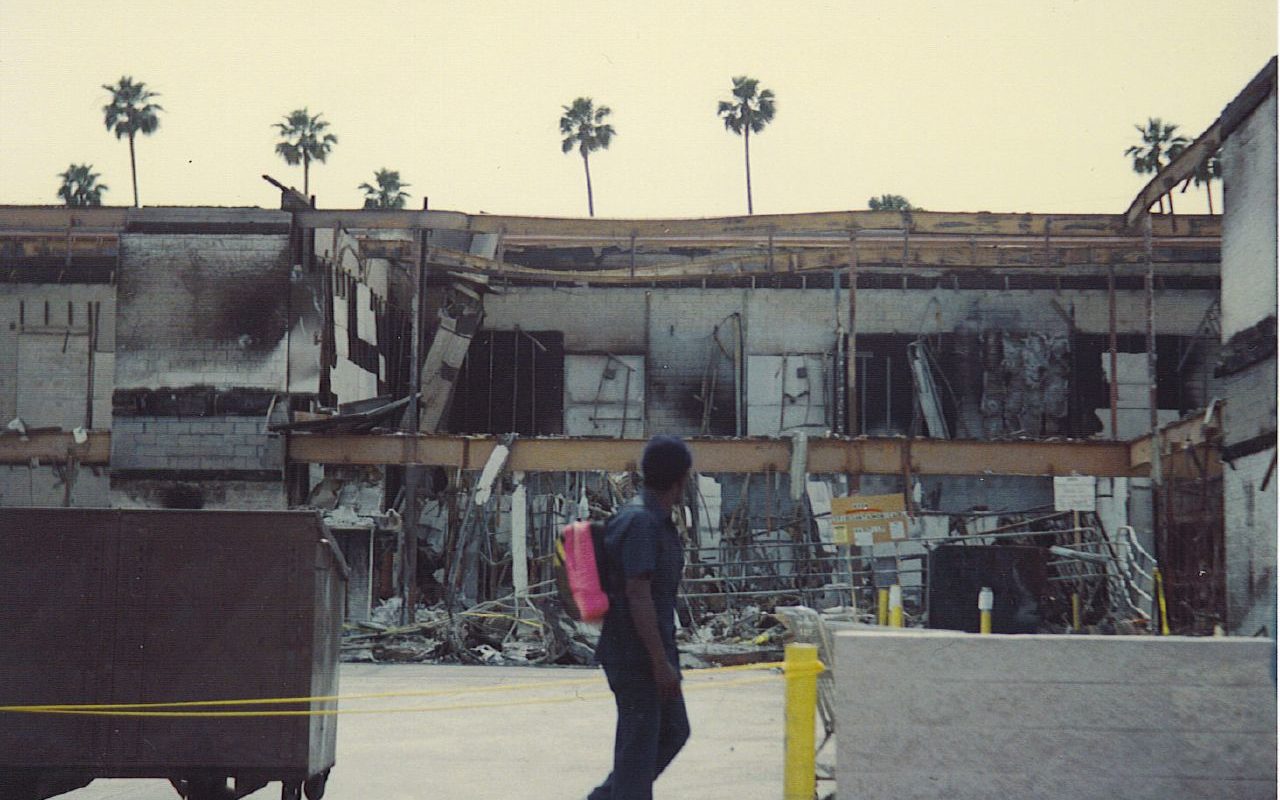 “Sa-I-Gu.” The literal translation of this Korean phrase is April 29. On this day in 1992, the American Dream turned into a nightmare for Korean business owners as their stores burned to ash in the midst of the Los Angeles riots. Framed as a race war centered on the so-called “Black-Korean conflict,” the riots in fact rose from a system pitting disempowered racial groups against each other.

Today, some 30 years later, we are seeing the same dynamics at play as Black and Asian Americans are set at odds over issues like affirmative action. Rather than allow a wedge to be driven between us, as we did after Sa-I-Gu, we must come together to end other systems of oppression. This can only happen if we learn from our past.

Korean Americans remember Sa-I-Gu as a singular historic event, but the riots had been long brewing. Tensions grew in South Central Los Angeles for years beginning with the rise of white flight and subsequent disinvested neighborhoods. Korean immigrants had taken over many of the businesses in these areas populated primarily by Black Americans. A year before the riots, Latasha Harlins, a Black teenage girl, had been shot to death by a Korean grocery store owner, who later received a lenient, suspended sentence with no jail time, which angered the Black community. That anger came to a head in 1992, with the acquittal of four White LAPD officers who were videotaped beating Rodney King.

For three days, people looted stores and set fire to buildings in South Central Los Angeles and Koreatown. More than 50 people died and some $1 billion dollars of property destroyed. During the riots, police focused on protecting white suburbs and were unresponsive to calls from terrified Korean families.

Though both Korean and black Americans bore the brunt of the riots, our communities did not take that opportunity to join together and support each other. In part, this is because White America has long used Asians as a racial wedge, specifically citing our success to minimize the role systemic racism plays in the struggles of other communities.

In the 1960s, sociologist William Petersen coined the term “Model Minority” in a New York Times story headlined, “Success Story, Japanese-American Style.” The article praised Japanese Americans for triumphantly overcoming prejudice unlike other “problem minorities.”  Why should Black Americans, the argument went, receive institutional support from social programs like affirmative action when the “model minority” did just fine without them?

This divide-and-conquer mentality still plagues racial justice efforts today. The conservative political action group Students for Fair Admission is currently using Chinese-American plaintiffs in their lawsuit against Harvard, arguing for an end to race-conscious college admissions. Their argument claims that deserving Asian Americans are denied spots at Harvard due to affirmative action programs favoring Black and other minority students. This approach (adopted after the group’s earlier lawsuit featuring a White plaintiff failed) has once again trumped up an “Us vs. Them” narrative between Asian Americans and other groups of color; this, despite evidence that the majority of Asian Americans support these affirmative action programs.

We cannot succumb to this kind of racial divisiveness if we hope for a more just and equal society. Instead, we need to recognize that these sorts of wedges support the racial hierarchy that undermines our entire country. All of us benefit from having diverse voices represented.

Fortunately, history again offers us a lesson. In 1968, multiracial coalitions like The Third World Liberation Front joined the Black Student Union in organizing student strikes in California. One impact from that union was the establishment of ethnic studies in universities across the country. We need this type of large-scale, pan-ethnic efforts to bring about real and lasting change.

More than a quarter-century after the LA Riots, our figurative neighborhoods continue to burn in opposition, while White people remain protected and privileged by the systems which have kept them in power since the U.S. was founded. John F. Kennedy said in a 1963 speech, “a rising tide lifts all the boats.” We are certainly stronger together, but limited in our capacity to achieve real equity if the only battles we are willing to fight are ones we consider our own. If we don’t turn our cannons away from each other and toward the common enemy of systemic racism, we will sink together in an ocean of White supremacy. 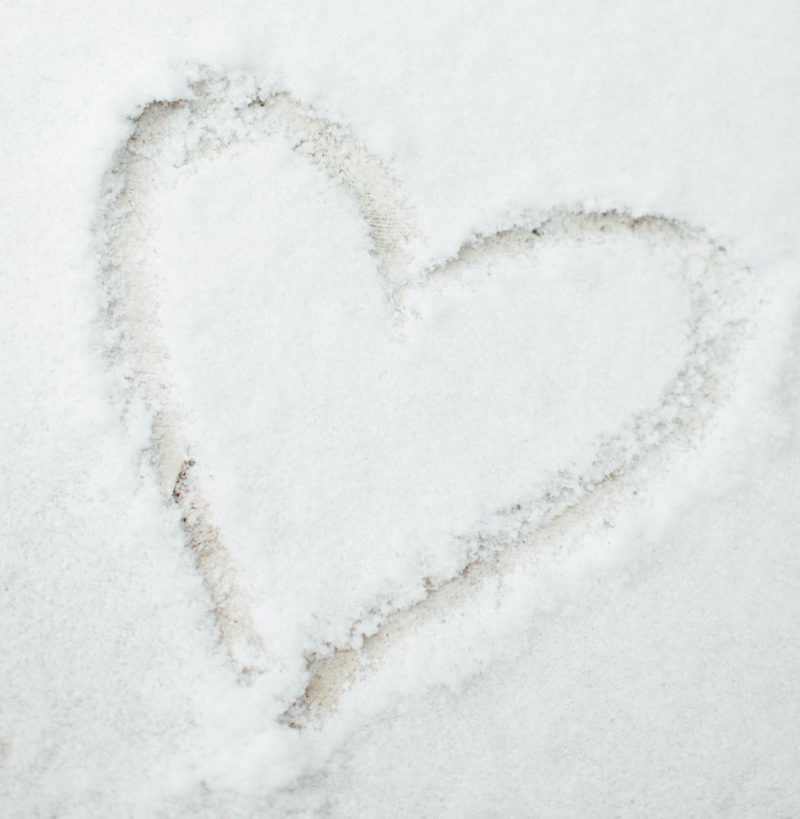 Word of the Year: Essential 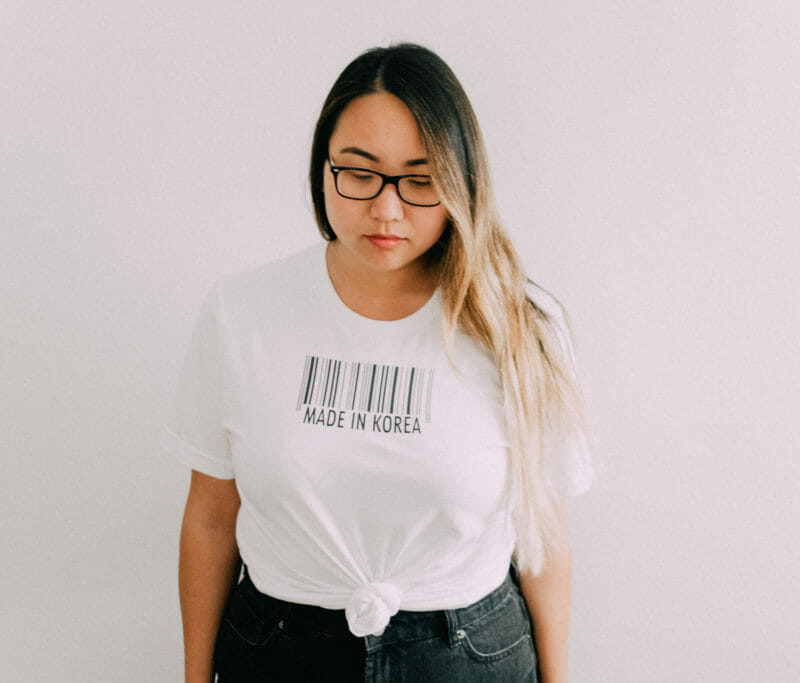 “Where are you REALLY from?” 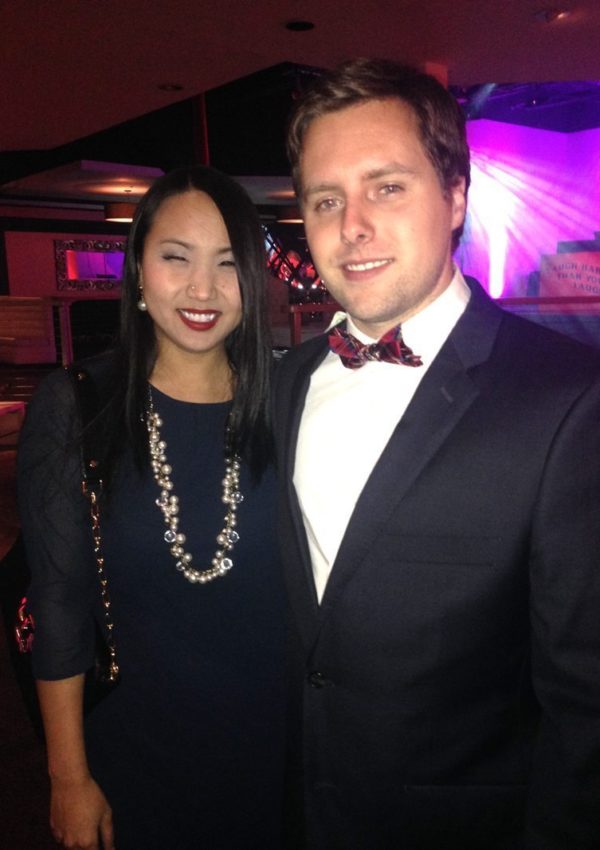 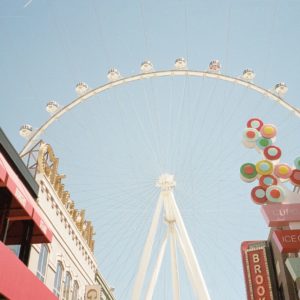