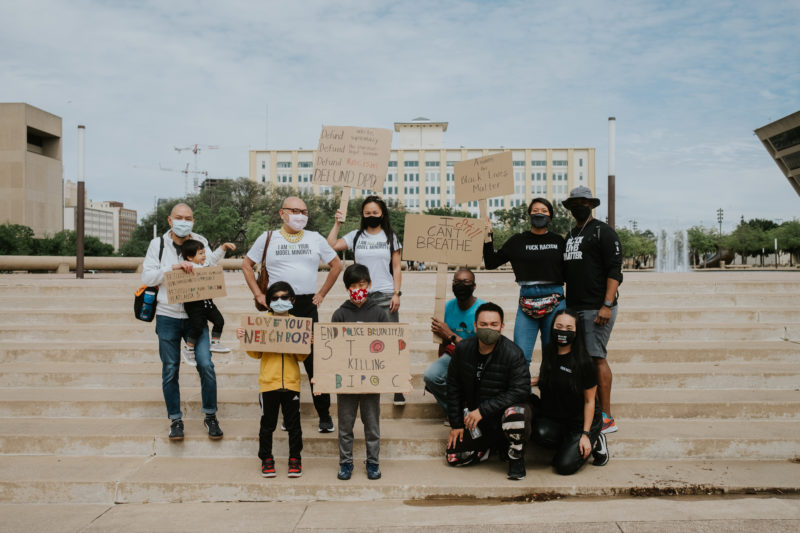 “The only way to survive is by taking care of one another.” – Grace Lee Boggs

All I’ve felt for the past month is heaviness. I’ve been trying not to burn out when the work is needed most. So I’m burying myself in books and research, looking to the past for answers. Hoping to channel our ancestors and elders. The forgotten heroes who paved the way so we could continue this fight. What are they still teaching us about resilience?

One of my personal Korean American idols is K.W. (Kyung Won) Lee, the “Godfather of Asian American journalism” who was the first Asian American immigrant hired by a mainstream American newspaper and recognized for his investigative coverage of the civil rights movement and desegregation/discrimination in the Jim Crow south.

He believed mainstream media was exploiting the L.A. Riots to fuel a bogus race war. He founded The Korea Times English Edition to cover the racial tensions, and it bridged cultural gaps between Black and Korean American communities through objective reporting.

This is why I stood with my Asian American friends yesterday to march for Black Lives and against police brutality. At the intersection of both our struggles, our historical solidarity is missing from the larger narrative. Stories of anti-Asian harassment and violence perpetrated by White people are not getting the same media attention as incidents by BIPOC ones. I’m seeing messages laced with anti-Blackness growing in online Asian American groups and discussions. As the anniversary of Sa-I-Gu looms, I see more clearly than ever- history is repeating itself ad nauseam, because we refuse to learn from it. Don’t look away from what is happening right now, because it *will* come back and haunt future generations.

We don’t need traumatic body cam footage to know injustice exists. Read a book. Listen to someone’s story. Pledge to do everything in your power so that this ends with us. And when young people study our history someday, know you were on the right side of it. 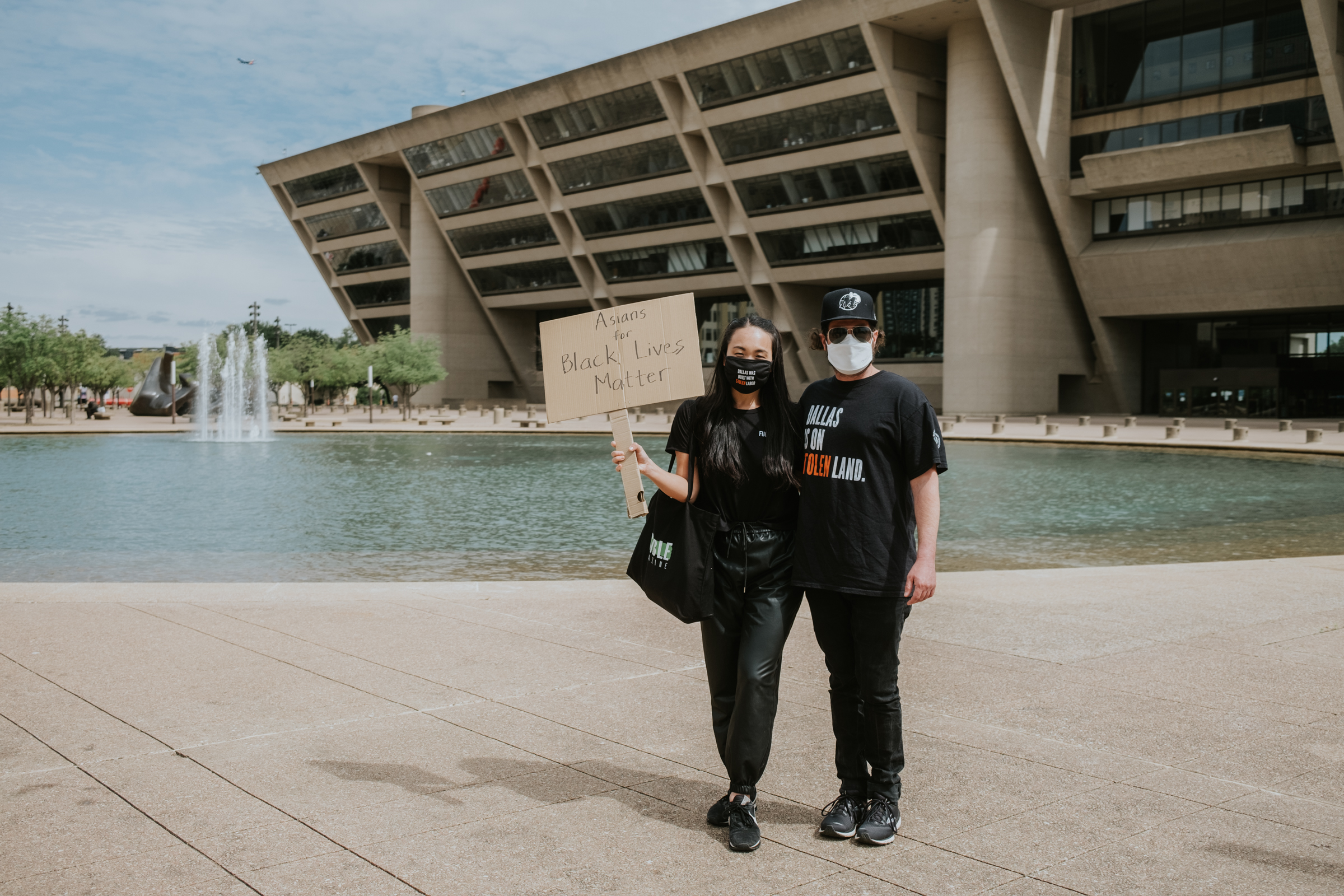 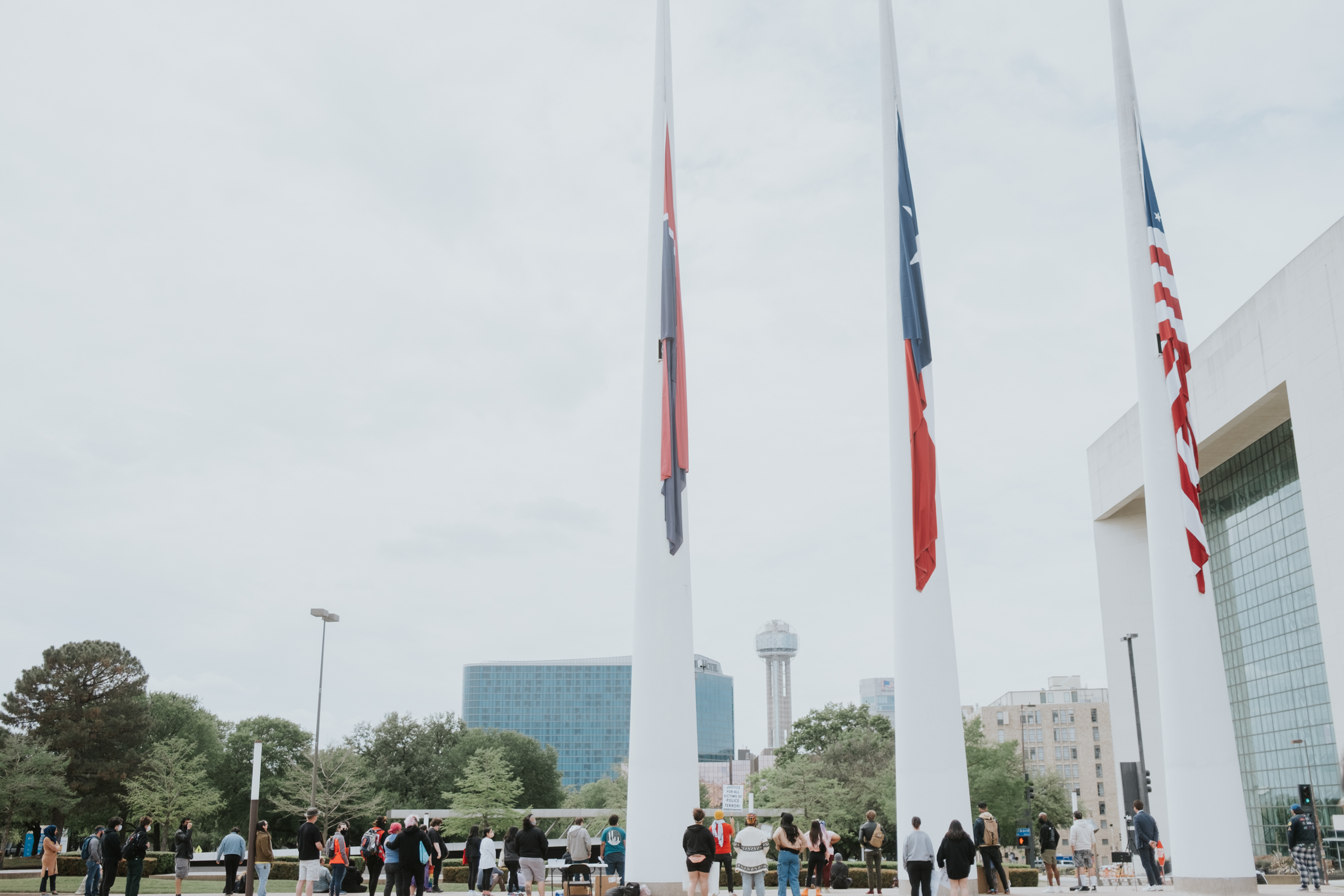 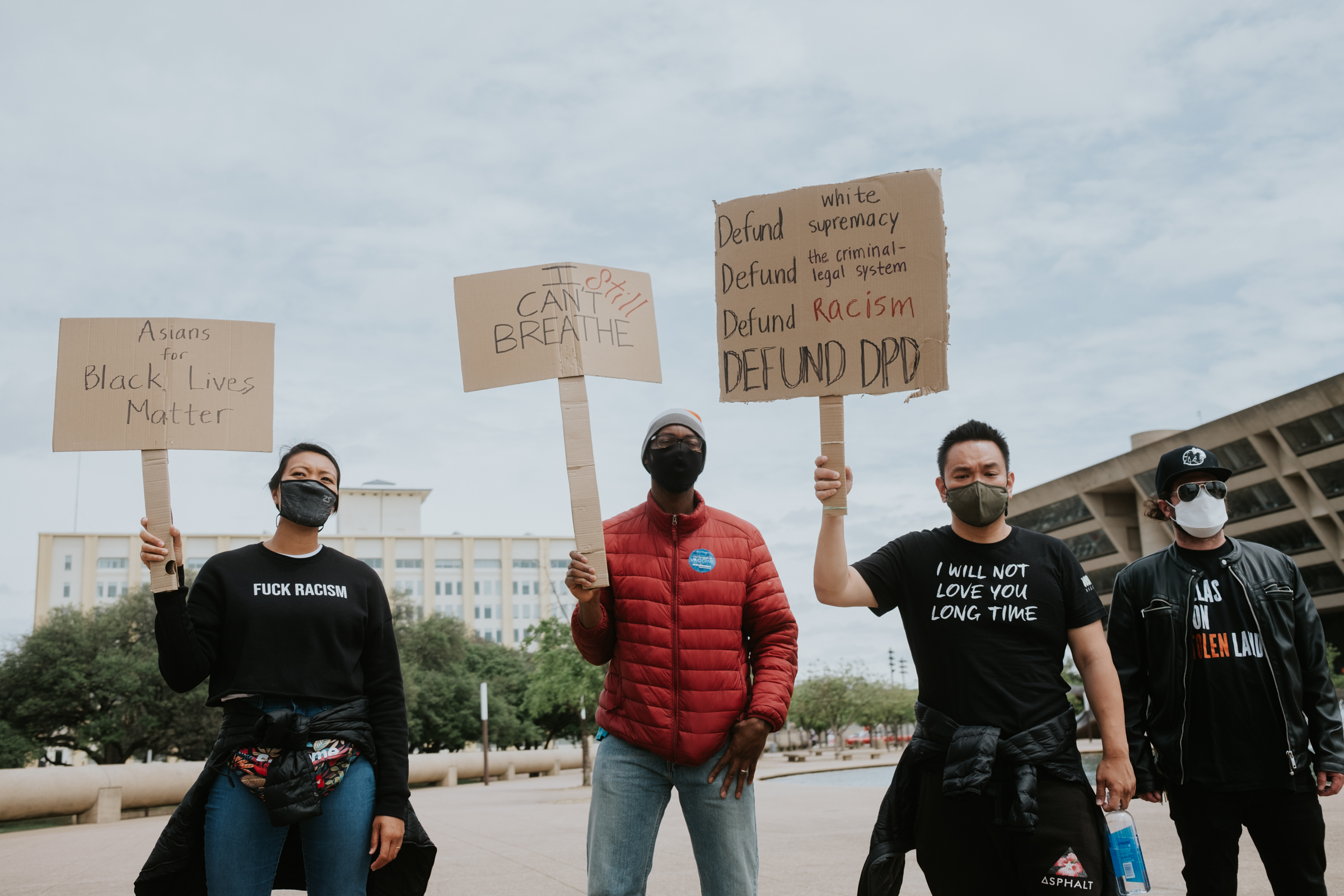 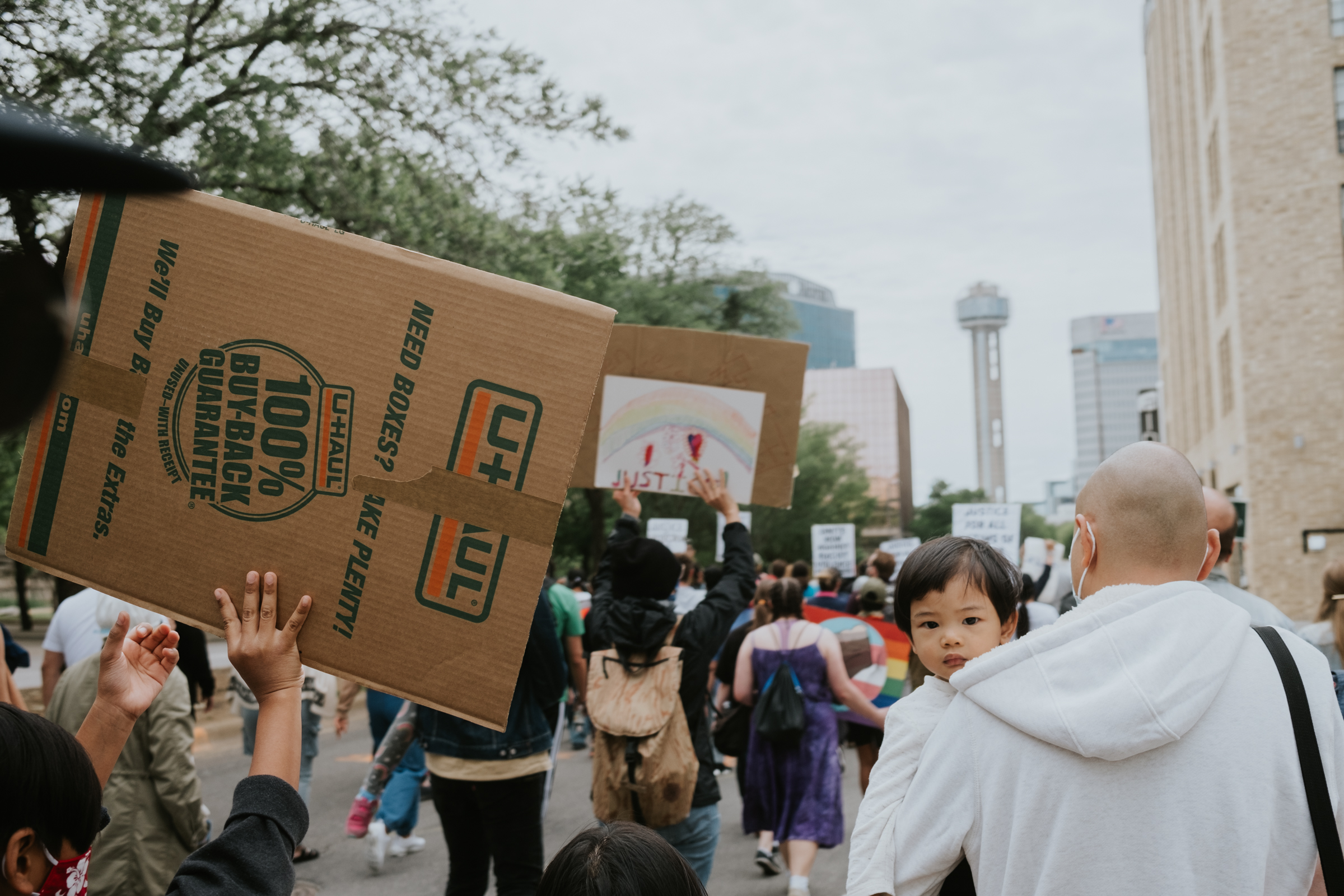 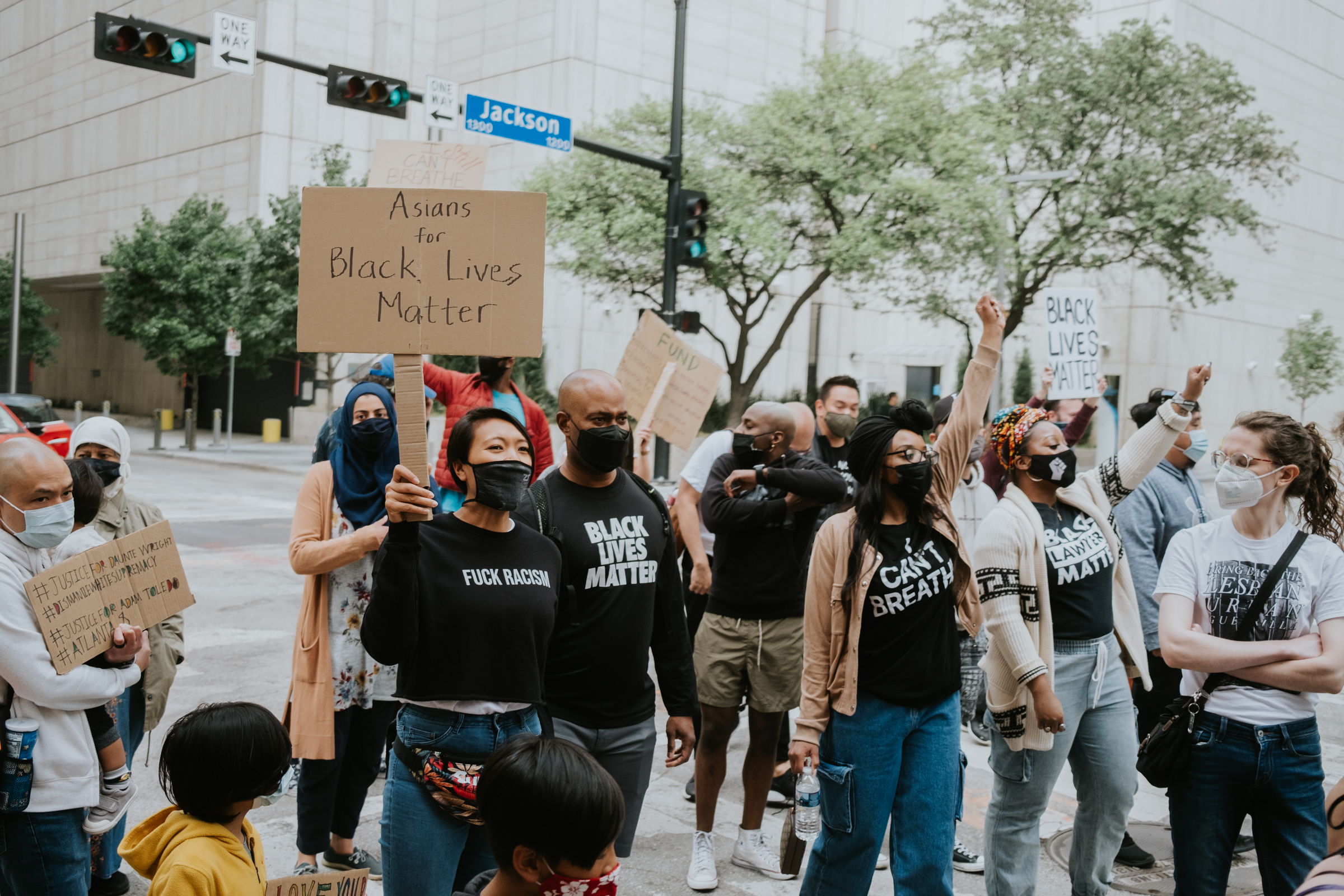 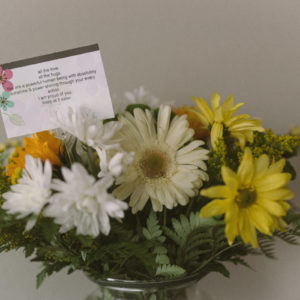 How You Can Help #StopAsianHate