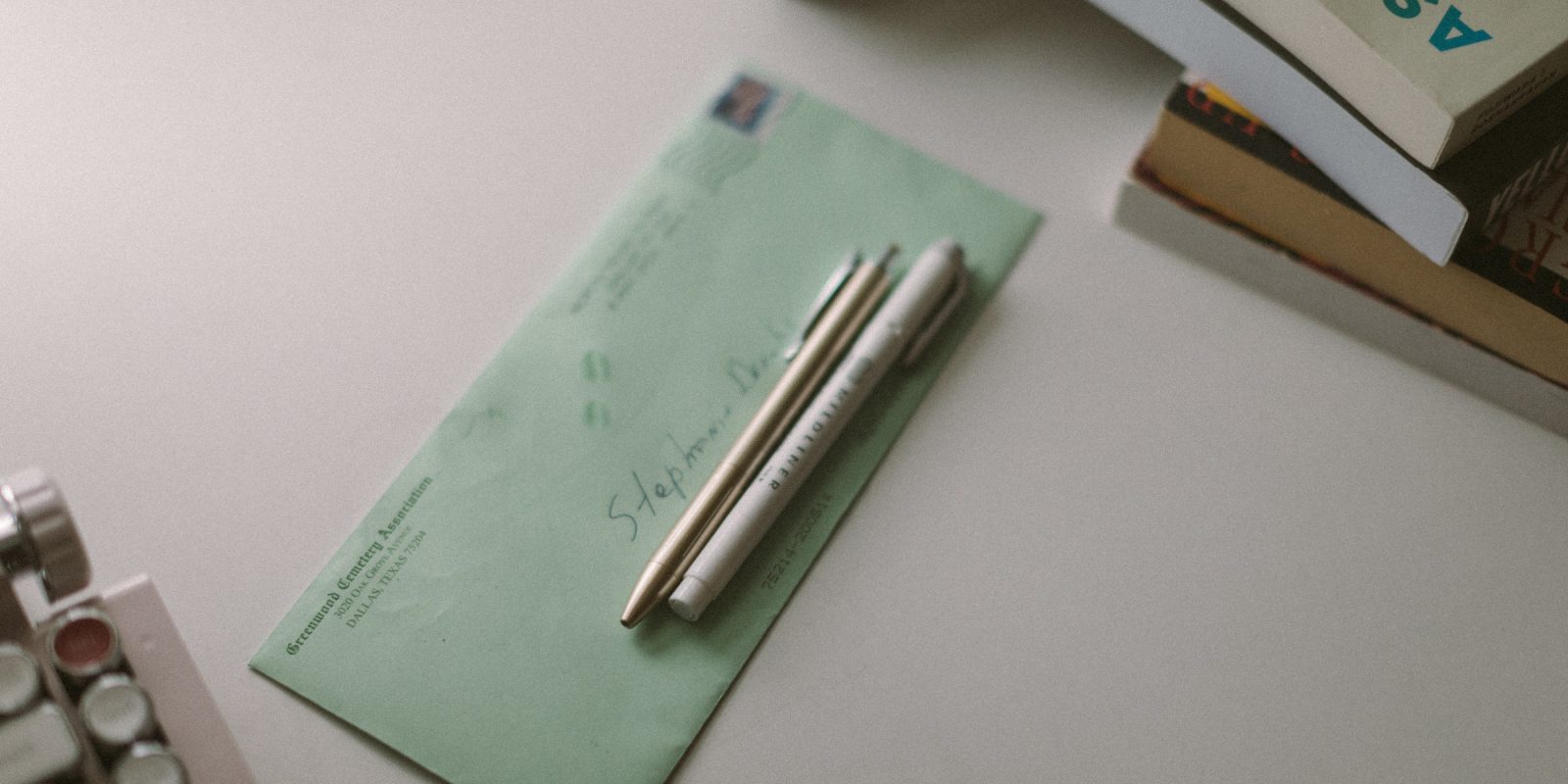 Earlier this month, I went on an expedition to find the burial site of Jue Lee Hong, a Chinese laundry proprietor, whose tombstone was the last remaining Chinese grave marker in Greenwood cemetery.

The story of Chinese laundrymen in Dallas was a huge part of my @DallasTRHT research, and I wanted to pay respect for #AAPIHeritageMonth. 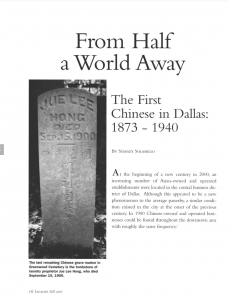 In 1890, Jue Lee Hong opened a laundromat at 155 South Ervay (where Neiman Marcus is today). He fell ill in 1900 and was transported to the city hospital in Deep Ellum, which was referred to as “the pest house.” He died there.

His death was recorded as “Chew [sic] Lee Hong; Chinaman; Laundryman” and his body was buried by a local undertaker at the southern edge of Greenwood Cemetery. (Legacies: A History Journal for Dallas and North Central Texas, Volume 19, Number 2, Fall, 2007)

Findagrave.com had the location of the plot listed, but there were no maps in the cemetery. After searching on foot and driving in circles looking for it unsuccessfully, I went home and decided to contact Greenwood the next day.

I left a message on the answering machine and the manager, Mike, returned the call quickly. He would look up the name in his system, and I asked him to email me anything he found.

Mike called me back and asked for my mailing address, saying he wanted to print out the information and send it to me. Old school. I was confused and impatient, but appreciative. 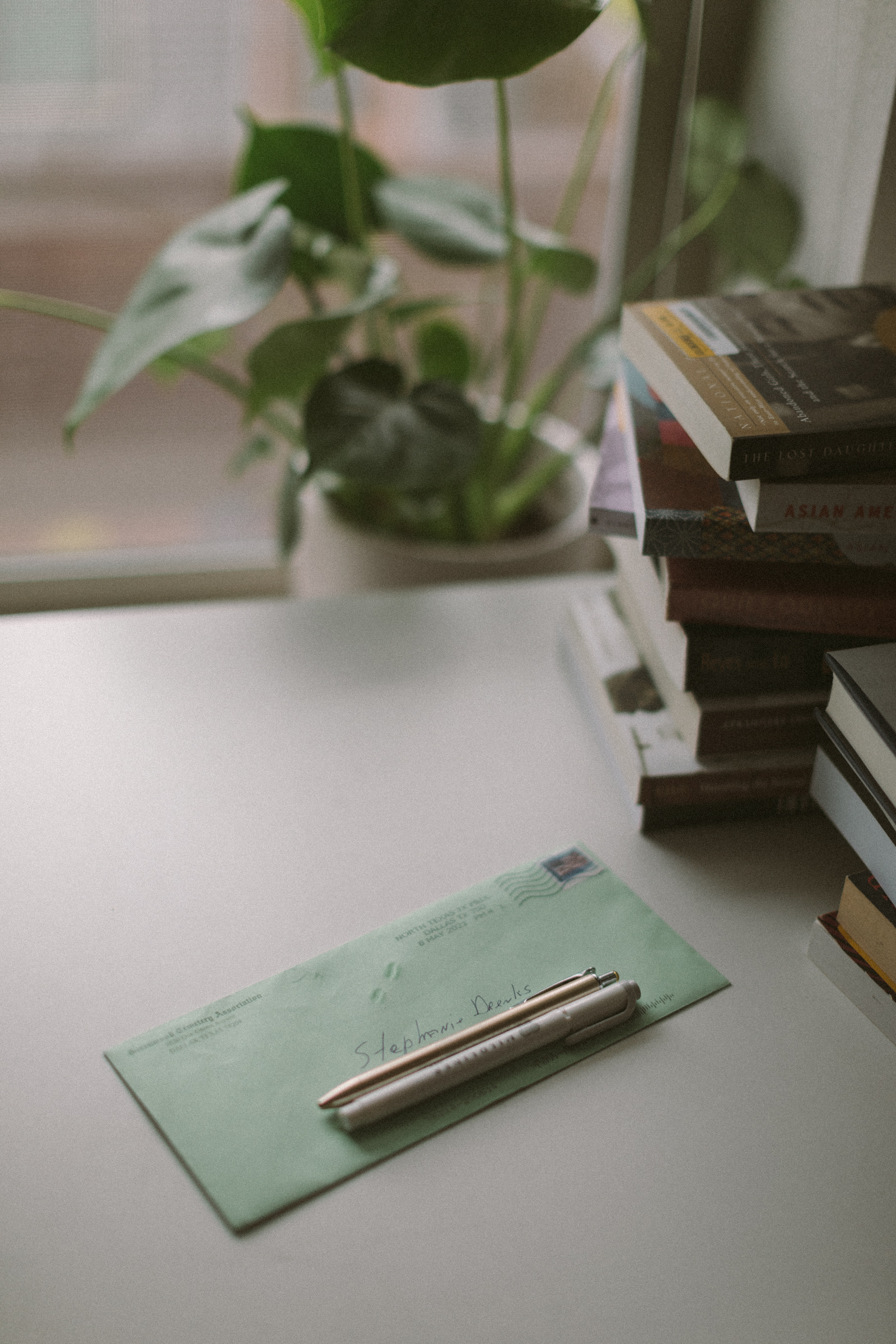 A green envelope arrived this week. Inside was the record of “Julie Hong” (incorrectly Americanized and gendered). Status: Disinterred.

Notes: 9-2-1931 D.B. James says in 1896 he was working for an undertaking company and buried Juelee Hong and in 1905 was working for Dunivan Und. Co. and they moved the body. The space belongs to Dunivan whose brother-in-law is William MGuire at Ed C. Smith & Bro.

In Mike’s handwriting below:
This is all of the info that I have. The marker is no longer in place. 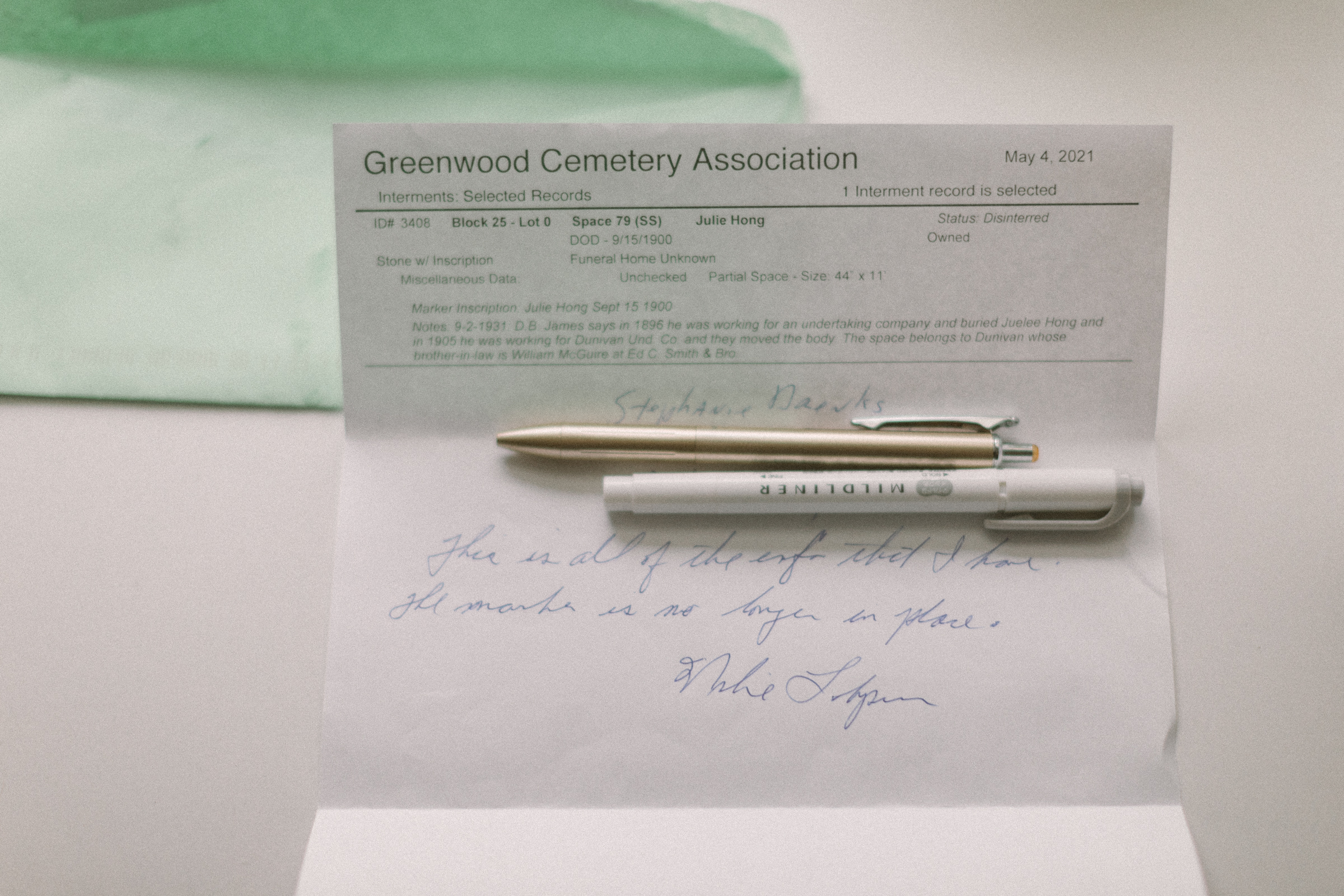 Merriam-Webster gives two definitions for the word.
1. to take out of the grave or tomb.
2. to bring back into awareness or prominence also : to bring to light : unearth.

Our history has been ignored, hidden, erased, and rewritten for so long. It’s time for it to be disinterred. Who is ready to dig with me? 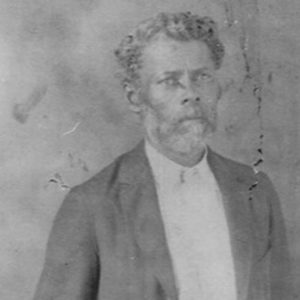