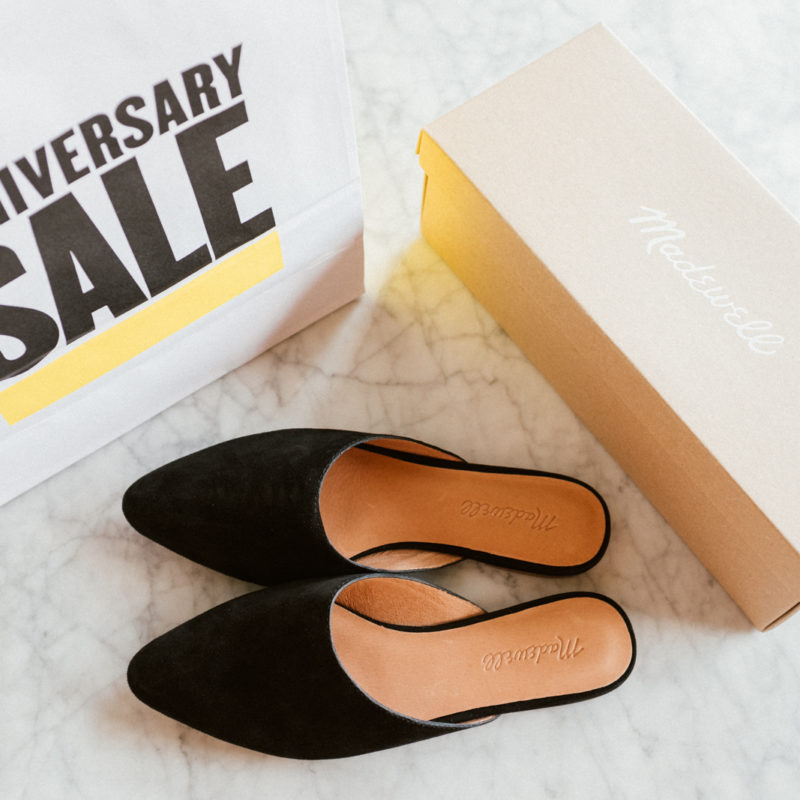 My relationship status with the Nordstrom Anniversary Sale (and fashion blogging in general) could be summed up as “It’s Complicated.” The qualms I have are not so much with the sale itself, but its unfortunate timing and alignment with other things happening in the world. Last year, the NSale fell during the period when our country’s inhumane administration began caging people en masse, separating children from parents.

This time around, Nordstrom postponed the sale by a month due to the global pandemic, but COVID-19 cases and deaths are still on the rise. Not to mention an overdue reckoning for America’s racist past/present and continued violence against Black people. The last thing anyone needs to read about is a “must-have” bootie for Fall from an annual shopping event.

So why do I still have a page on my website dedicated to information about the NSale? Because I’ve seen that change is possible when platforms are used for good. There are responsible ways to balance content and make intentional choices that help sustain the work.

The landing page I made for the Nordstrom Anniversary Sale 5 years ago while working at rewardStyle continues to be one of my most-viewed on this site. The affiliate income I’ve earned during the past few sales helped give me the financial security I needed to leave a stable, but unfulfilling job in the influencer marketing industry and start a new role in the non-profit sector. It aided me again when I was ready to leave that organization and start my own business.

And now I find myself in one of the most personally chaotic times of my adulthood–divorced and living off a single income for the first time in nearly a decade. While also doing some of the most purposeful work of my career with Dallas Truth, Racial Healing and Transformation. I don’t have the same bandwidth and capacity to monetize this blog like I once did, nor do I think I would want to anymore.

But promoting the sale doesn’t require a heavy lift. There used to be this stressful pressure to shop the sale and photograph new pieces for blog content. I’m over it. Some of the favorite items I purchased from past sales are available again. In fact, the Anniversary Sale was one of things that inspired me to embrace the minimalist capsule wardrobe method and create more sustainable shopping habits. And–where some corporations are now jumping on the diversity & inclusion bandwagon for publicity–Nordstrom had been working towards equity long before it became a trend. I don’t mind directing traffic to a company whose values are aligned with my own.

I will not write about the Nordstrom Anniversary Sale as an essential thing in which everyone should participate. To do so would disregard the immense privilege afforded to a select (read: White) few and trivialize the growing wealth gap our country continues to exacerbate with racist systems. For me, the sale is a means to an end. The people who find my site because they are looking for information on the sale might decide to stick around and learn something else. Or they may just go straight to Nordstrom’s website and start shopping. Either way, I’ll still be here. Writing, fighting, advocating, and living as authentically as I can. With a few strategically-placed yellow call-to-action buttons on the site for a month. 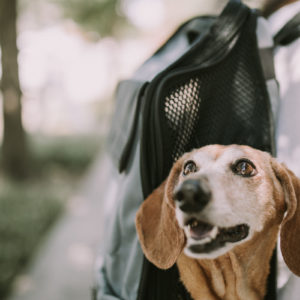