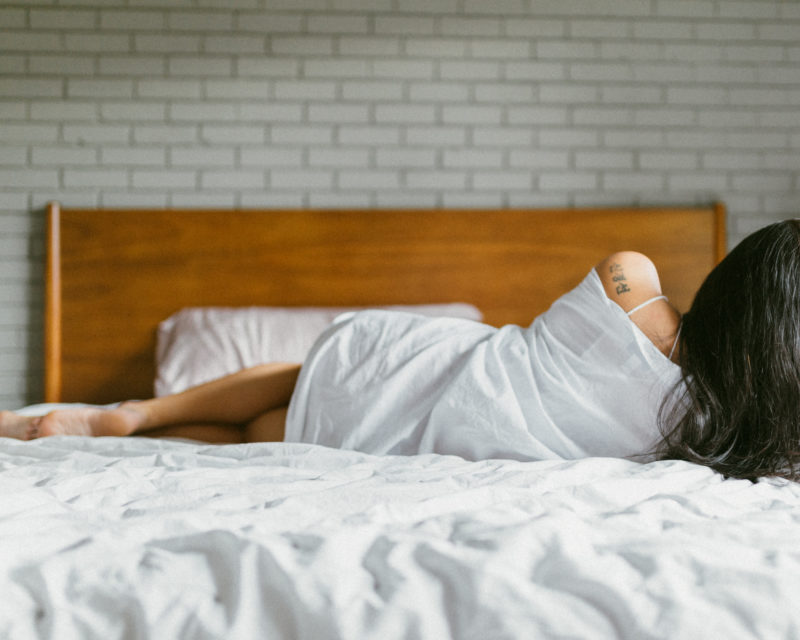 To those who are beginning to see – for the first time – the violence against Asian women highlighted in the news, I need you to understand that none of this is new.

Asian women have been objectified, dehumanized, hypersexualized, and victimized for centuries.

I wrote this paper (below) for a college Women’s Studies class back in 2007.

When Trump was elected, I warned White parents of Asian adoptees that this country would always see their children as perpetual foreigners.

Last year, I addressed rising anti-Asian crime in my op-ed about adoptee citizenship.

Just a few months ago, I overheard White men (friends of friends) making jokes about Korean women, and sat in stunned silence that they’d have the nerve to bring it up in my vicinity. But of course they did. Because this is America.

When I say that I have no more words left, it’s because I’ve written them already. I’ve screamed them. I’ve cried them. I’ve bled them.

It’s time for others to say something now.

I would say it’s 50-50. Asians are really hot right now. The standard thinking about Asian women is that they’re great because they’re submissive and they do anything, and there might be something to that. But beyond the whole submissive stereotype—and I know plenty of Asian women who don’t fit that profile at all—Asian women always seem to have really great skin. That’s part of the attraction. They look very clean and presentable in public. Guys want a girl they can bring to a charity function, then take home and get her down on all fours and do the nastiest things they ever thought of. Classy on the town and a porno star in the bedroom—that’s what guys are after. (“Ask Heidi,” Maxim.com, June 2006)

Growing up in a region of the country where oftentimes I was the first Asian person that someone had ever encountered outside of the mass media, the phrases, “Yellow Fever” and “Asian Fetish” often hovered in my consciousness anytime a member of the opposite sex would approach me. Although adopted and raised by white parents, my upbringing did not give me immunity from assumptions that my being Asian carried with it certain characteristics, especially ones pertaining to sexuality.

Even as a young girl who understood nothing of sexuality, least of all her own, men failed to see the inappropriateness in educating me on the benefits of engaging in sexual activity with Asians. “I hear you Asians are tigers in the bedroom,” or, “I like Asians because their eyes aren’t the only things about them that are small.”  Comments that at the time merely made me feel uncomfortable, I now understand to be forms of harassment that hinged on my being an Asian female.

Kiini Ibura Salaam wrote of her experiences being objectified by male strangers, “They were loud (silent) proclamations that informed me of the entertainment and sexual titillation that I provided them, just by walking by” (327). It was this intrusion on her ego boundaries and figurative space that “squelched [her] autonomy and personal power” (331). The significance in so-called compliments of this type is that it is the men who receive satisfaction in their being said. They are meant to catch women off guard and by doing so, regulate the interaction and take control away from the women.

Control seems to be an ongoing theme in the communication and relations between Westernized men and women of Asian ancestry. In discussions with men who admitted to having a preference for Asian women, one explanation that I received was that, “Most Asian girls are petite, so I can toss her around easily in the bedroom.” This logic and the image it brought to mind are disturbing, but unfortunately, not surprising.

A study reported by the National Asian Pacific American Women’s Forum (NAPAWF) found that “APA women have one of the highest domestic violence fatality rates in the nation. 18% of women and children killed in domestic violence-related homicides in the state [of Massachusetts] were Asian, although Asians represented only 3% of the state’s population.” NAPAWF also reported that “61% of Japanese immigrant and Japanese American women experienced some form of physical, emotional, or sexual violence that they classified as abusive” (Violence Against Women Act 2005).

The prevalence of sexual violence towards Asian women mirrors the disproportionate frequency of Asian women portrayed as sexual victims in violent pornographic material, which can be found in abundance thanks to the rise of the World Wide Web.

Their findings also demonstrate the ways that race plays a significant factor in determining the victims of sexual violence. “In our sample, 34 of the 56 clear images (pictures that are clear and in which the race can be identified) depict Asian women. Eleven of the sites advertise Asian women in their text through use of words such as Asian, Japanese, and Chinese. Nearly half (15) of the sites contain either a text reference to Asian women or an image of an Asian woman” (Byrne 698). Although Asian women are not the only race or ethnicity to be portrayed as victims in pornographic material (or in real life), the fact that their race is such an important factor in the advertising is troubling. The concepts of Asian women and victims of sexual violence become not only entangled, but glorified.

Like Salaam who “inferred that the miniskirts and tight jeans of [her] preteen years would worsen the attacks,” even though it was clear that “clothes were inconsequential,” I similarly blamed my own Asian identity instead of the men who targeted me (326). Asian women, in order to fight perceptions as sex objects, are often encouraged to ignore their sexuality completely. Similarly, the Asian culture avoids the topic of sex, leaving Asian women without the understanding of sexuality’s benefits and consequences. According to studies conducted by NAPAWF, abortion rates between the years 1994 and 2000 “decreased for all racial groups except API [Asian Pacific Islander] women” and “API women have the second highest rate of pregnancies that end in abortion” (APA Women and Ayotte V. Planned Parenthood).

Patrice Justine Tumang wrote of the lack of education on sexuality from Asian families. “My mother never spoke to me about sexuality when I was a little girl, let alone the topic of abortion” (371). Even when most girls turn to friends for advice when it is not provided from their parents, Asian women predominately are taught not to talk on the subject. “Many of my friends became pregnant and had abortions, though they didn’t speak about it. They were perfect Asian girls, they couldn’t” (Tumang 372).

Expectations of Asian women to be “perfect” extend beyond the realm of sexuality. “The National Center for Health Statistics (1994) indicated that Asian American adolescent girls have the highest rates of depressive symptoms of all racial groups and have the highest suicide rate among all women between 15 and 24 years of age” (Briefing Sheet on Women and Depression). The prevalence of depression amongst Asian American women reflects the enormous social pressures that shape their identity. Asian women often feel pushed to excel in school and choose careers that will have the most financial gain, even if it is doing something they do not necessarily enjoy.

Asian women cannot be voiceless and apathetic in the face of oppression if we are to see significant change and deconstruct harmful perceptions. What is required to accomplish such a task is the deeper understanding for the complexity of the multiple oppressions in play. 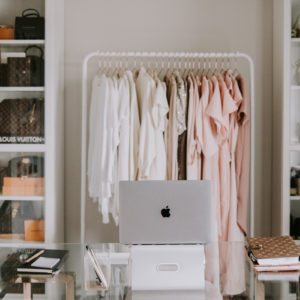