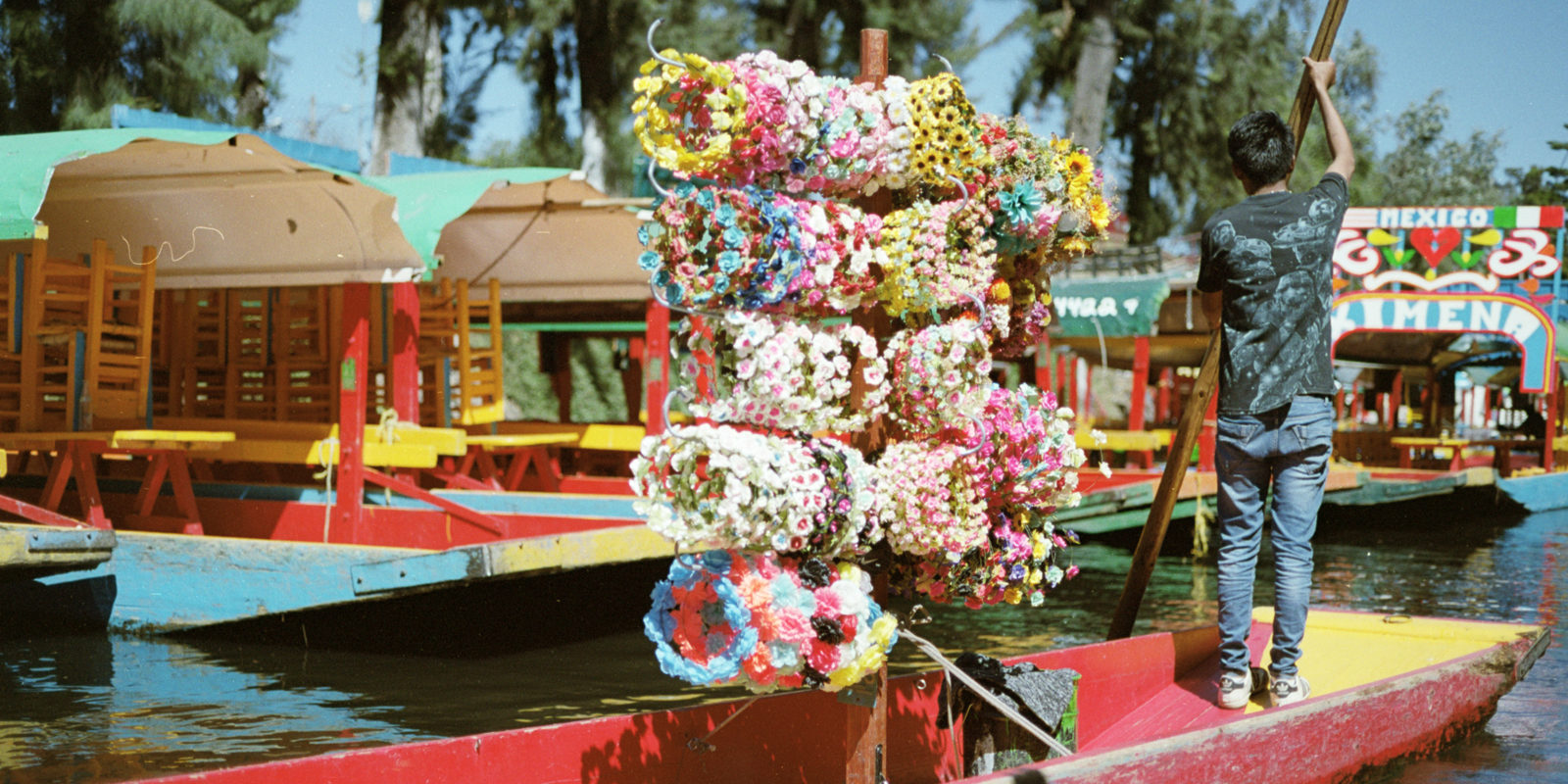 Nothing screams “tourist” quite like an Asian woman wandering the streets with one camera around her neck, a second in her pocket, and another in her hand. Even still, there I was in Mexico City determined to capture everything I could within a three-day time span. I didn’t trust my film photography skills enough to forego the digital camera, but I couldn’t help but use the trip to practice. 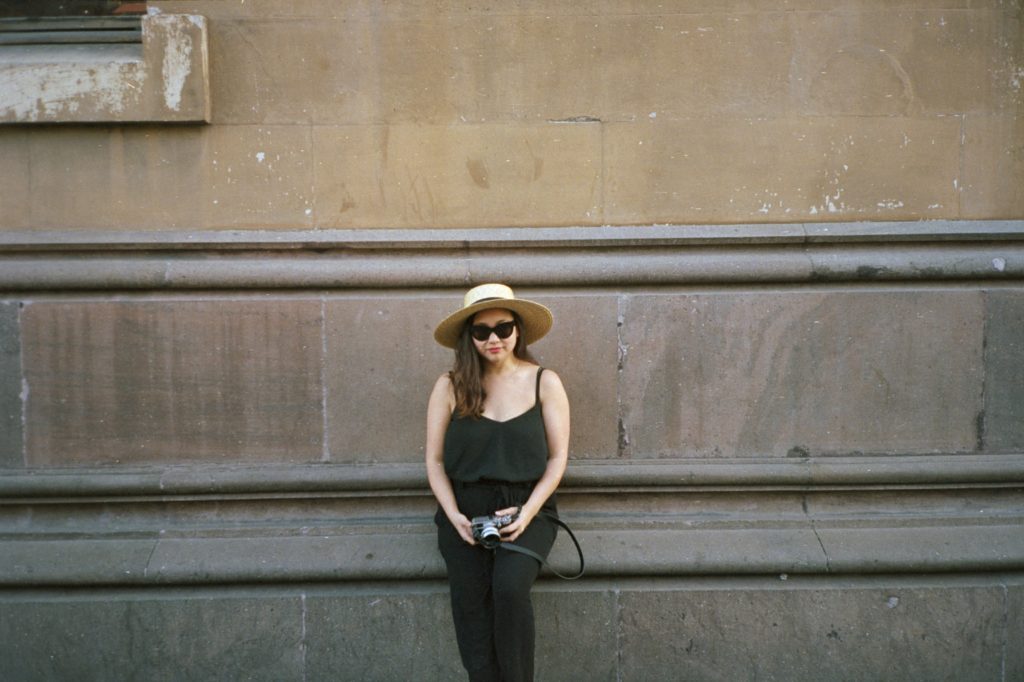 Carrying film with me on the plane added to my already high-anxiety levels traveling internationally. I brought a makeup bag filled with Kodak Portra 160, 400, and ColorPlus 200 along with the Contax G2 and Olympus Stylus Epic cameras. The TSA agents in the U.S. airports graciously hand-checked the film at my request, but I didn’t want to risk raising alarms when going through security in Mexico City on the way back.

I had no idea if any of the pictures would turn out decently or not. It helped that both film cameras I brought could be used in an “auto” mode. At one point during the trip, I even told Holden that maybe on our next trip to Havana, I would stick with my Fuji, because it was hard switching back and forth. But then I came home and got the film developed…

To save money, I’ve been getting the film developed at a local photography lab and scanning them at home with my Plustek scanner. It’s a time-consuming process, but it gave me the chance to re-live all the beautiful, colorful moments as I waited for each frame to finish loading. The film photos ended up being my favorite, and I find myself asking the opposite question… should I even bother bringing my digital camera next trip? 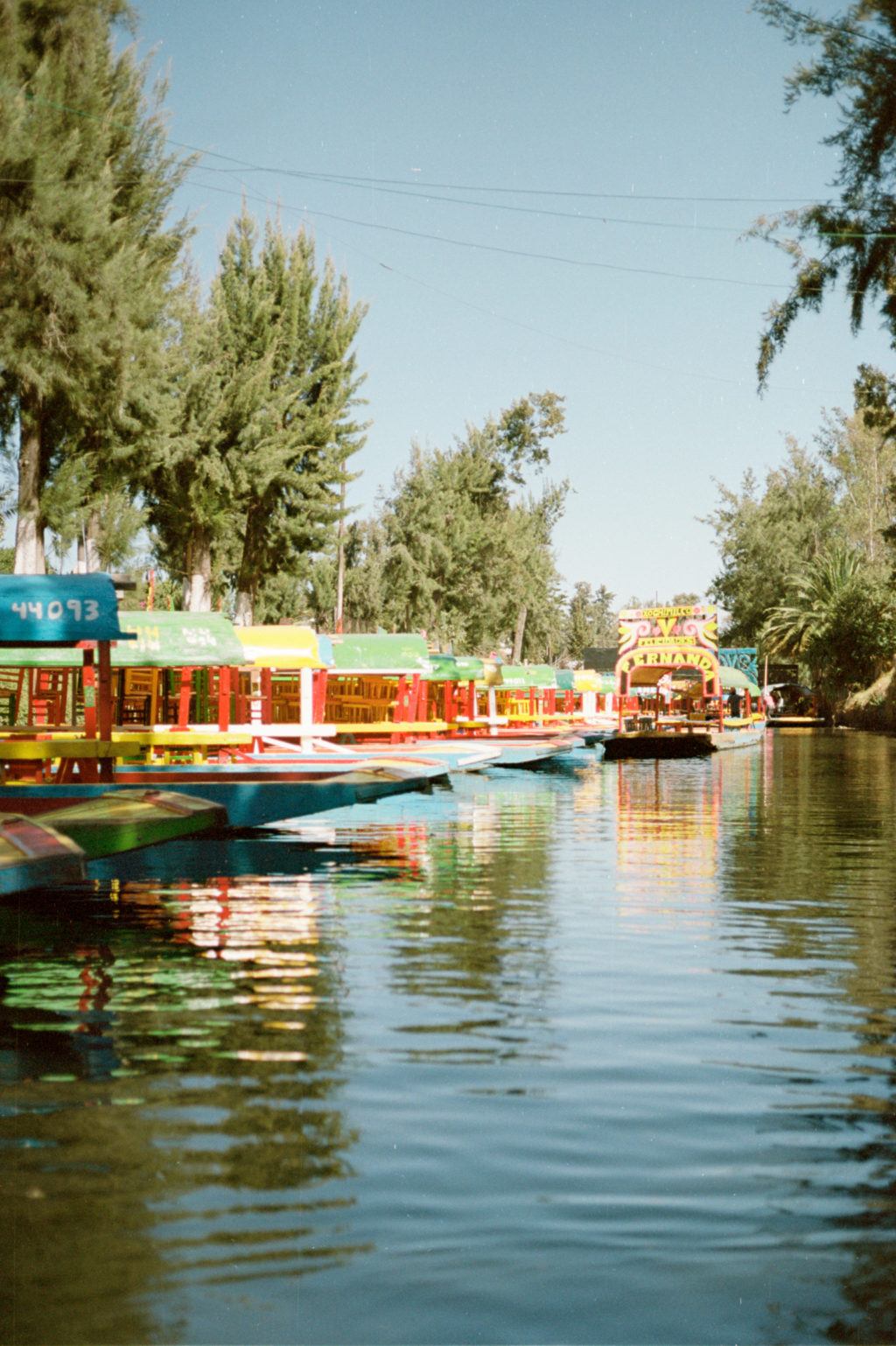 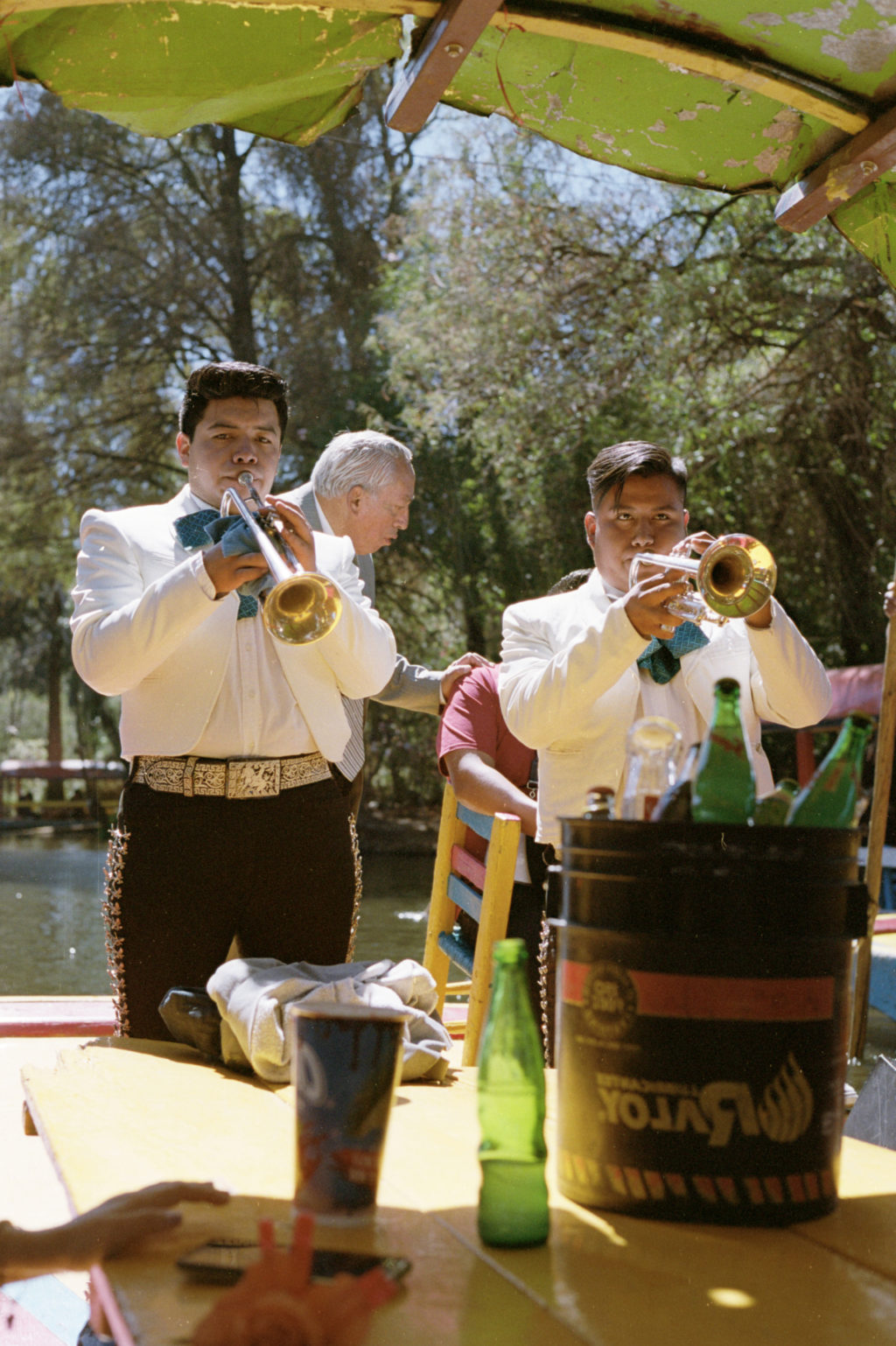 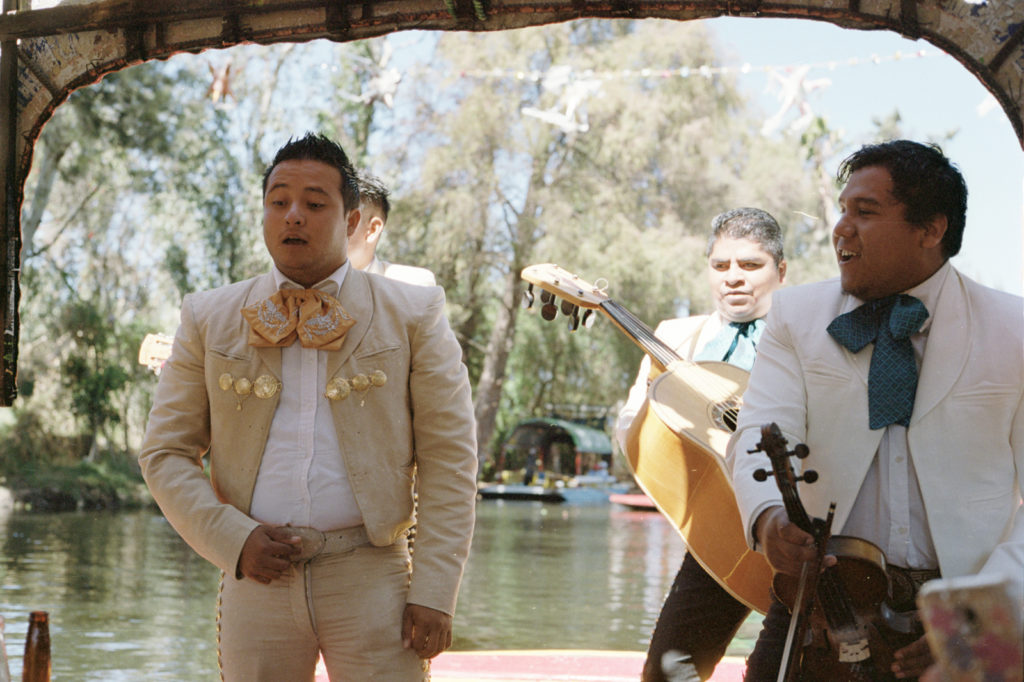 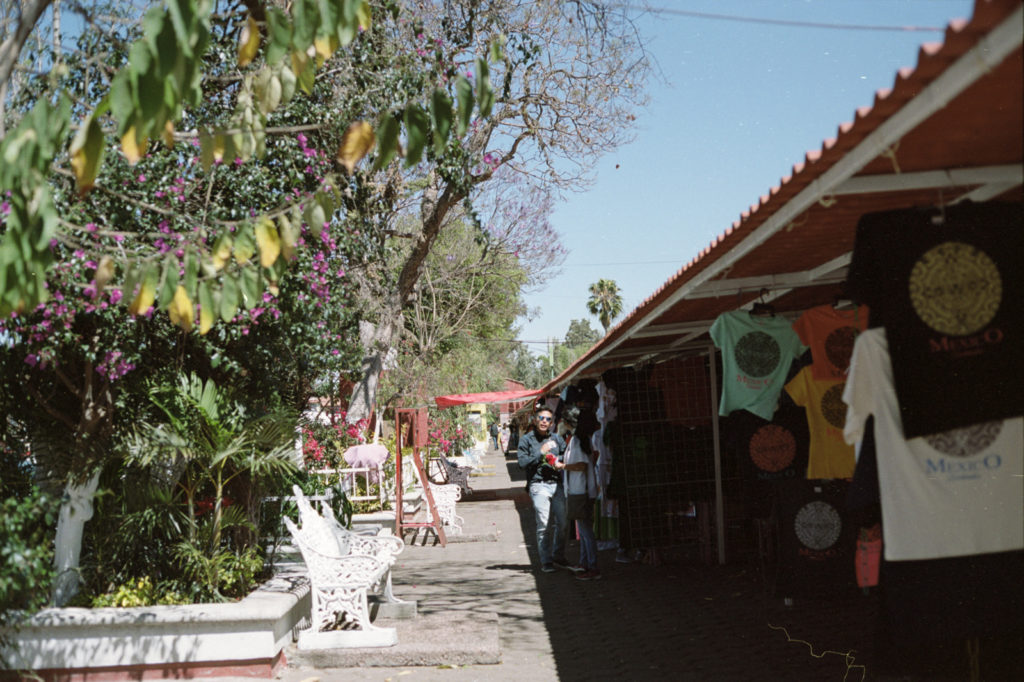 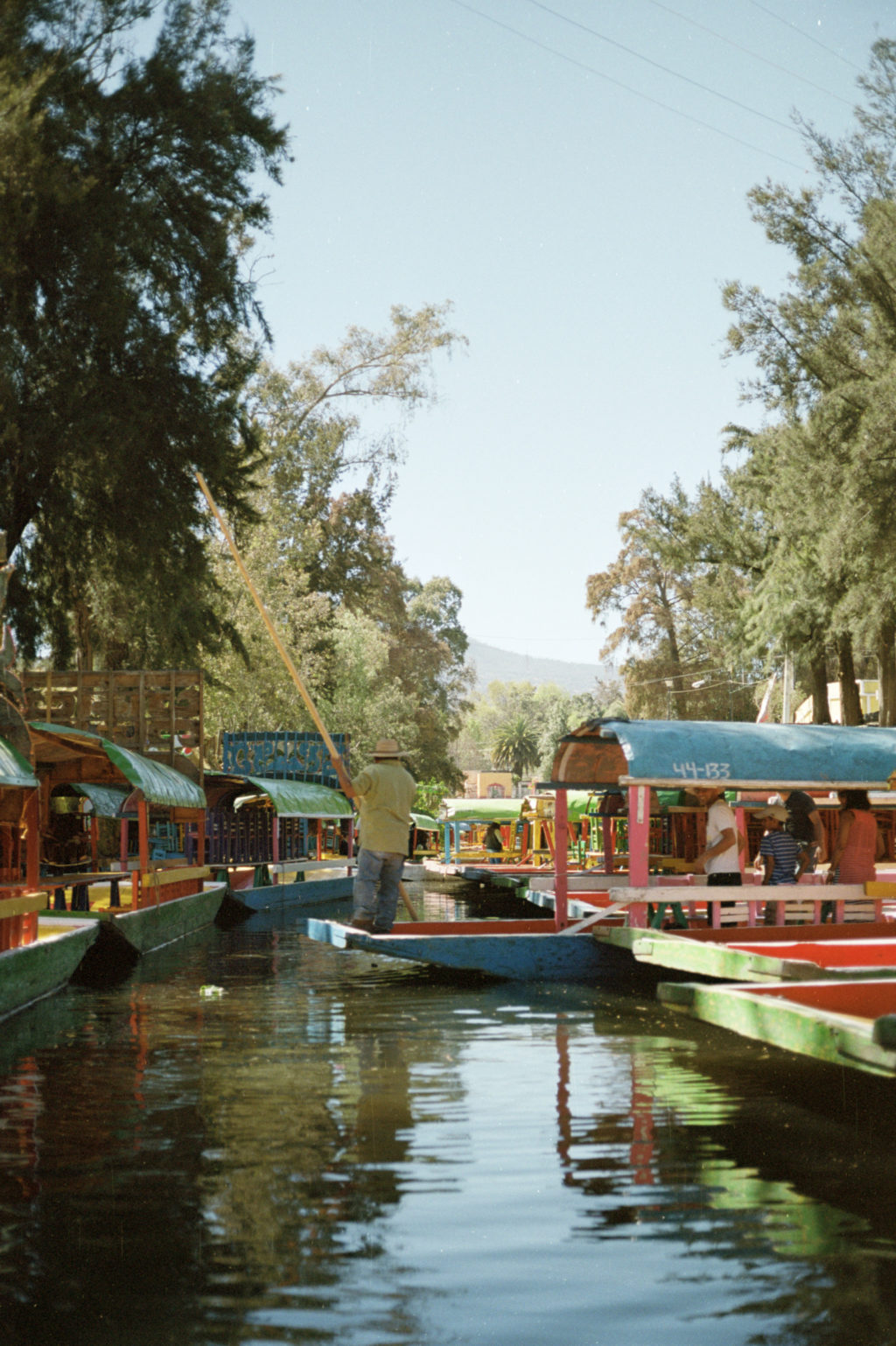 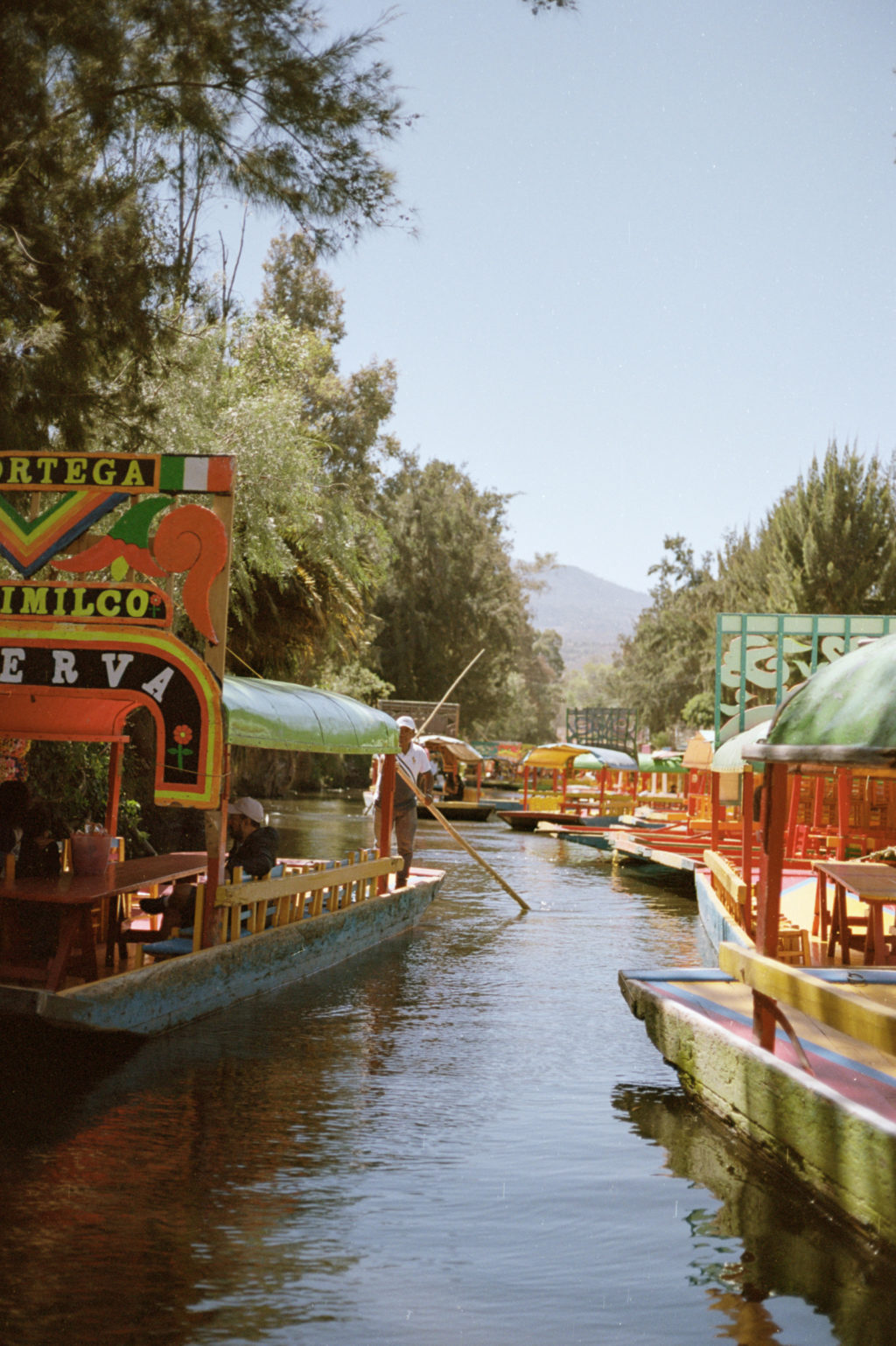 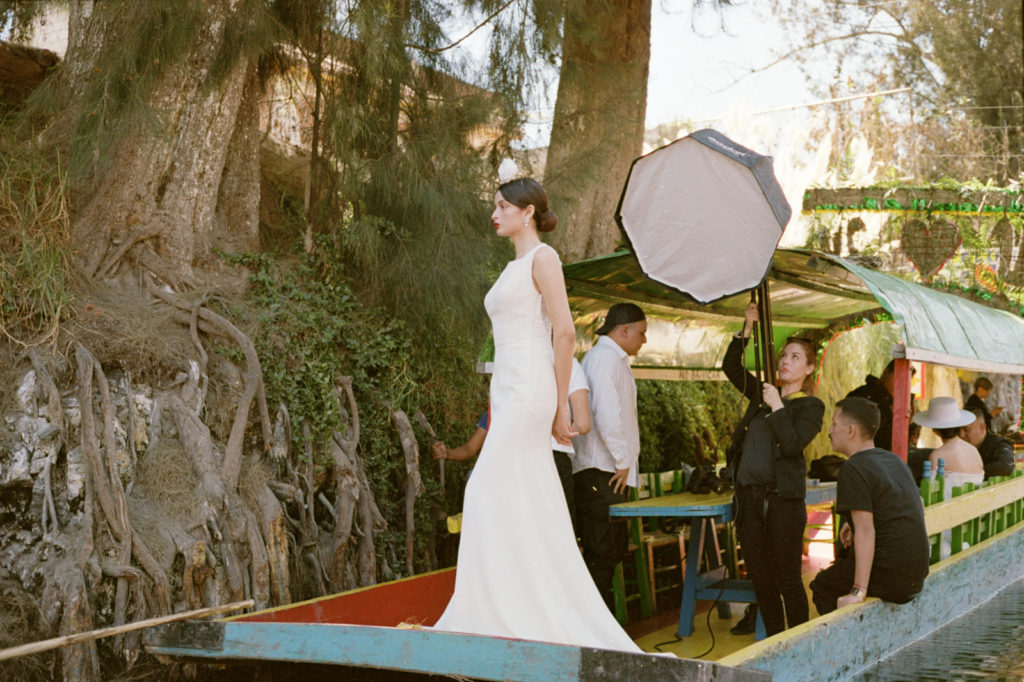 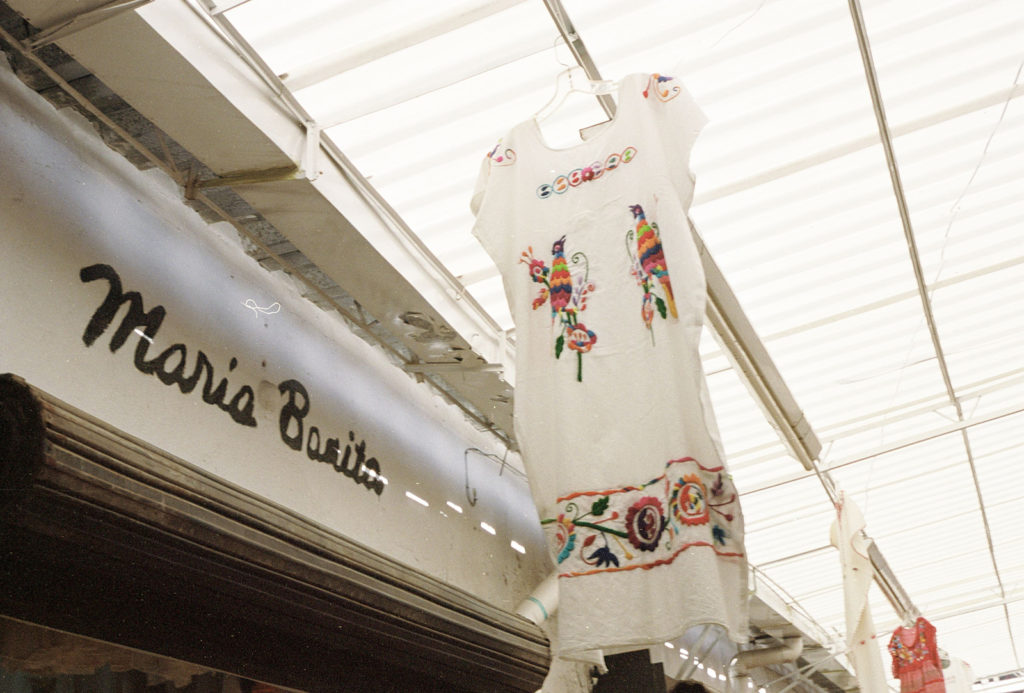 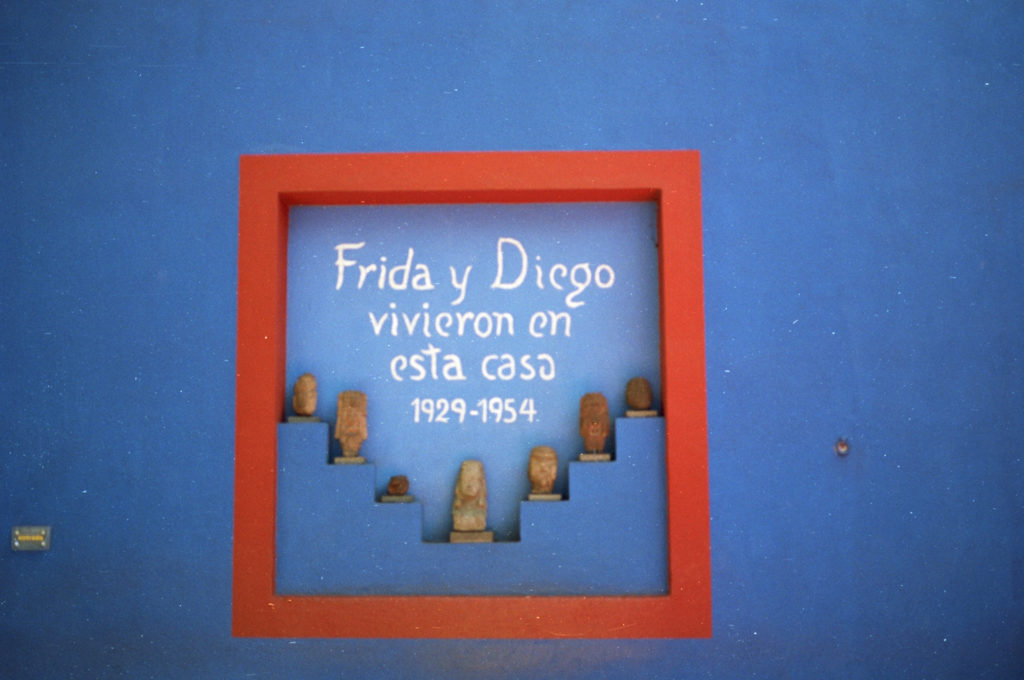 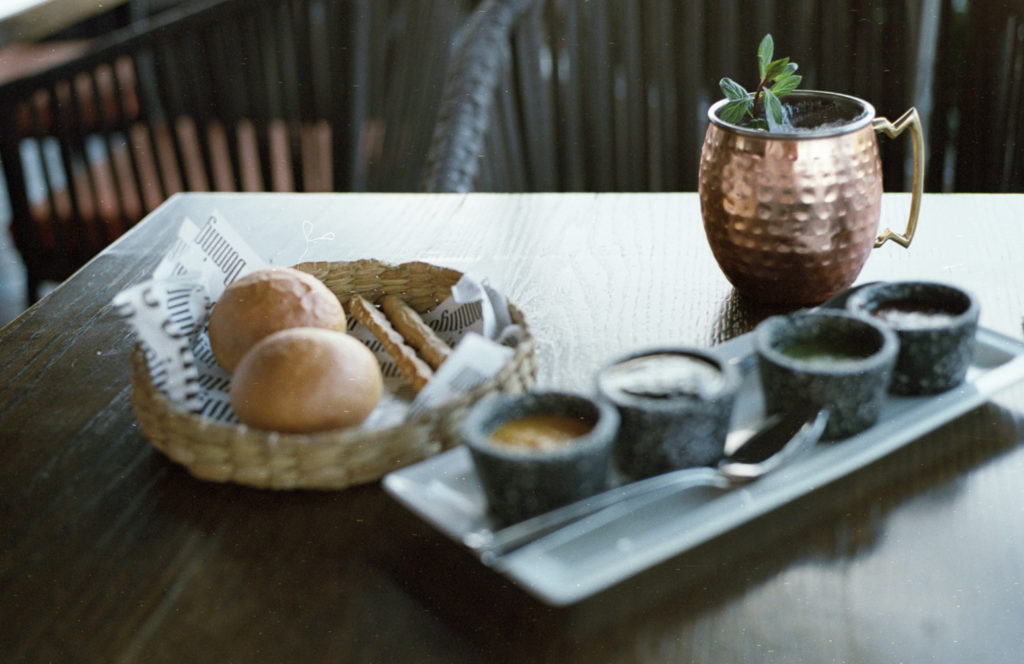 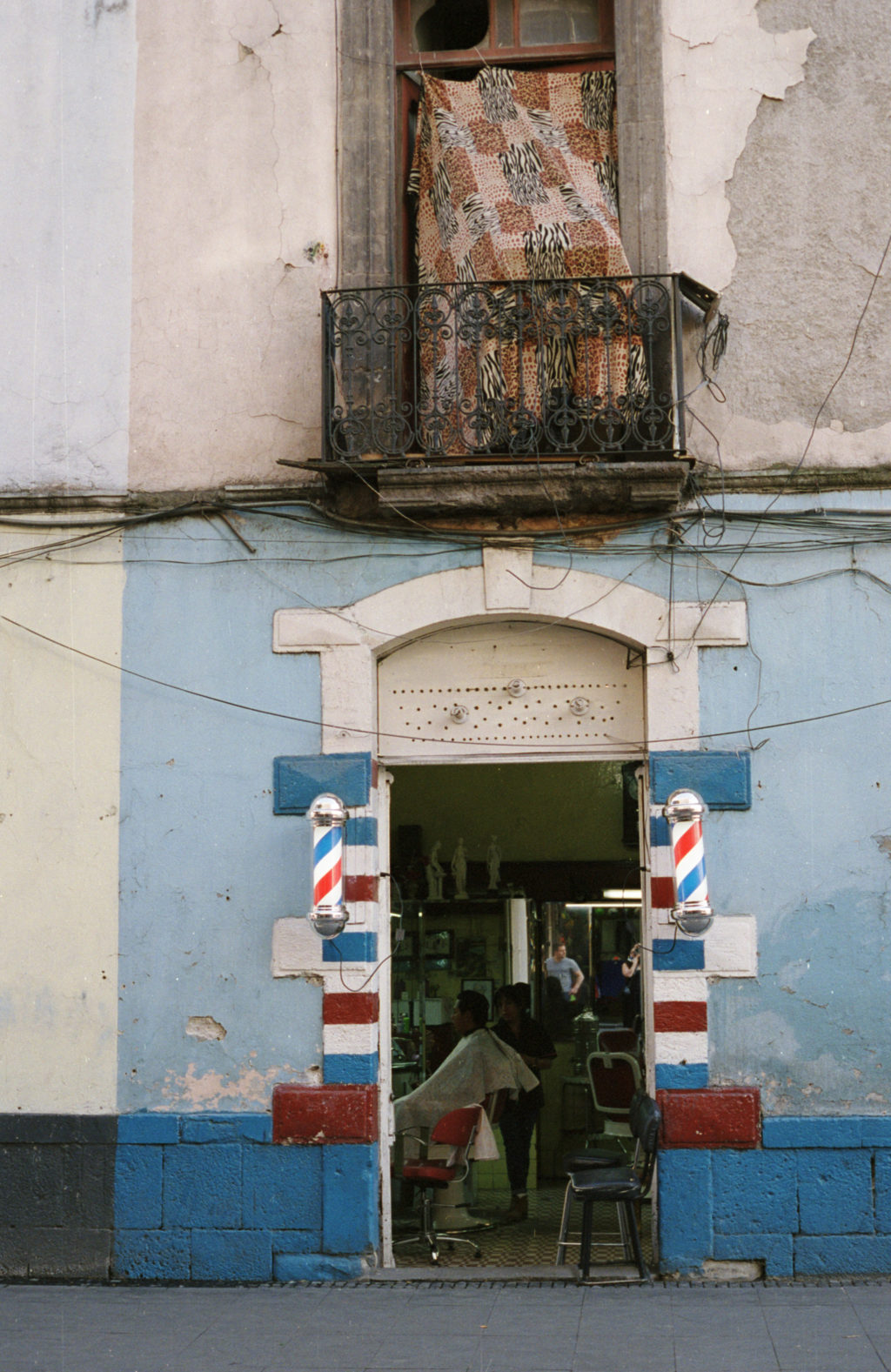 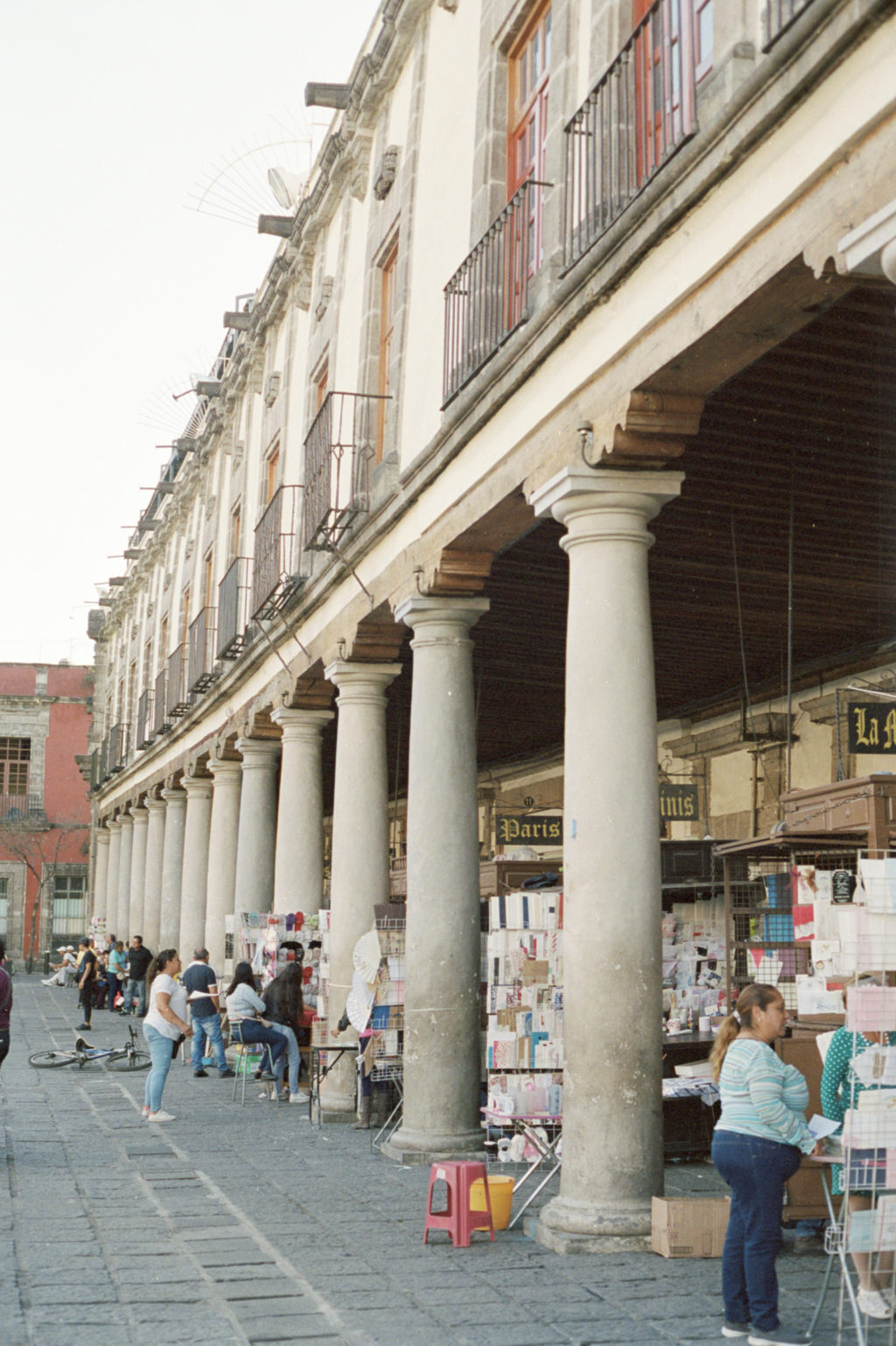 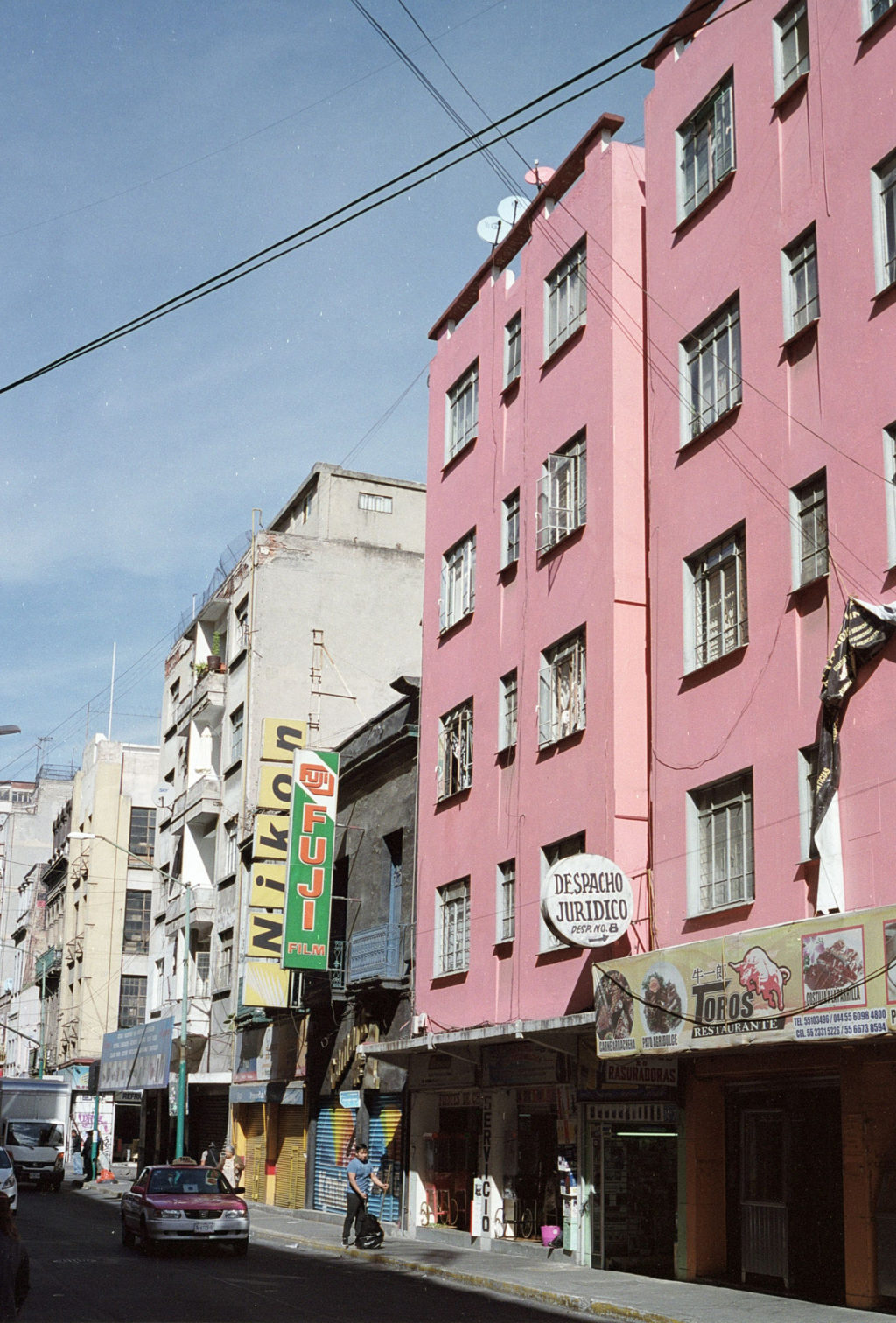 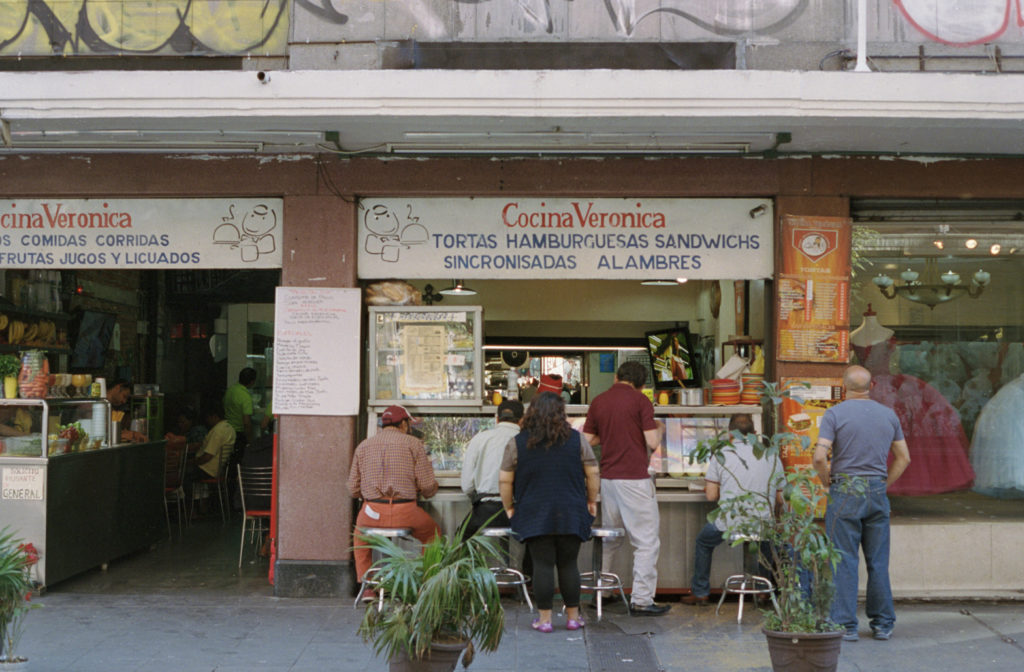 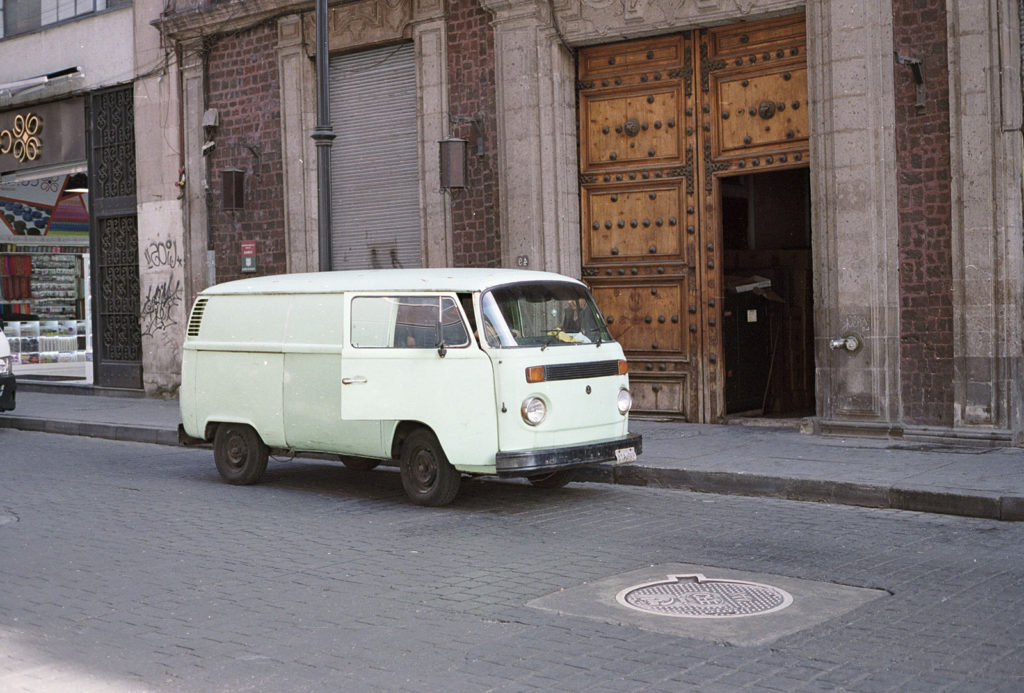 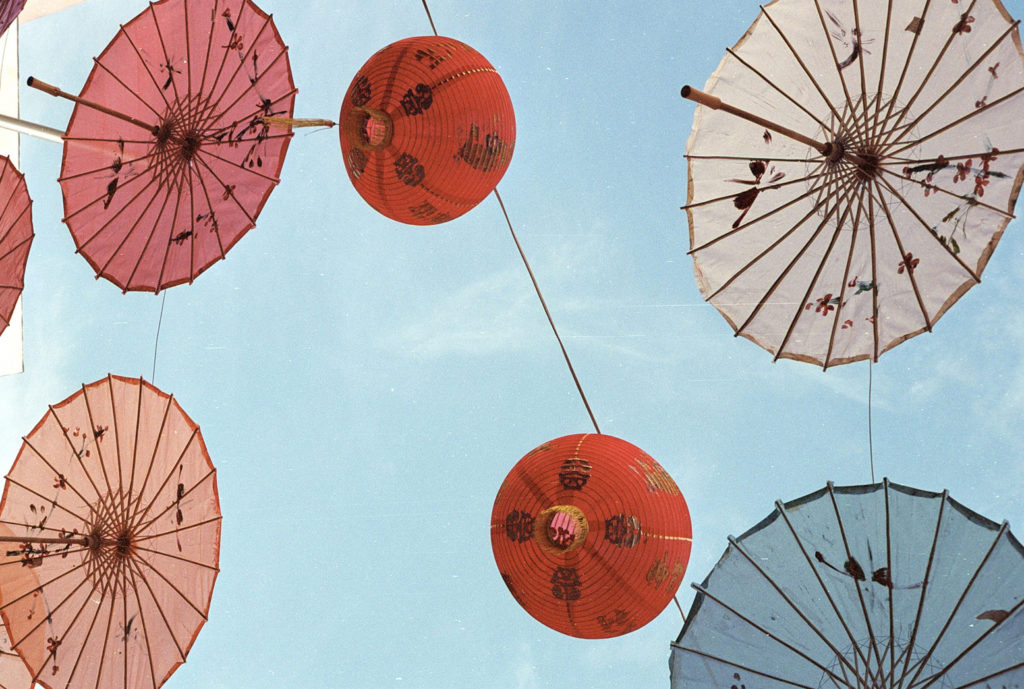 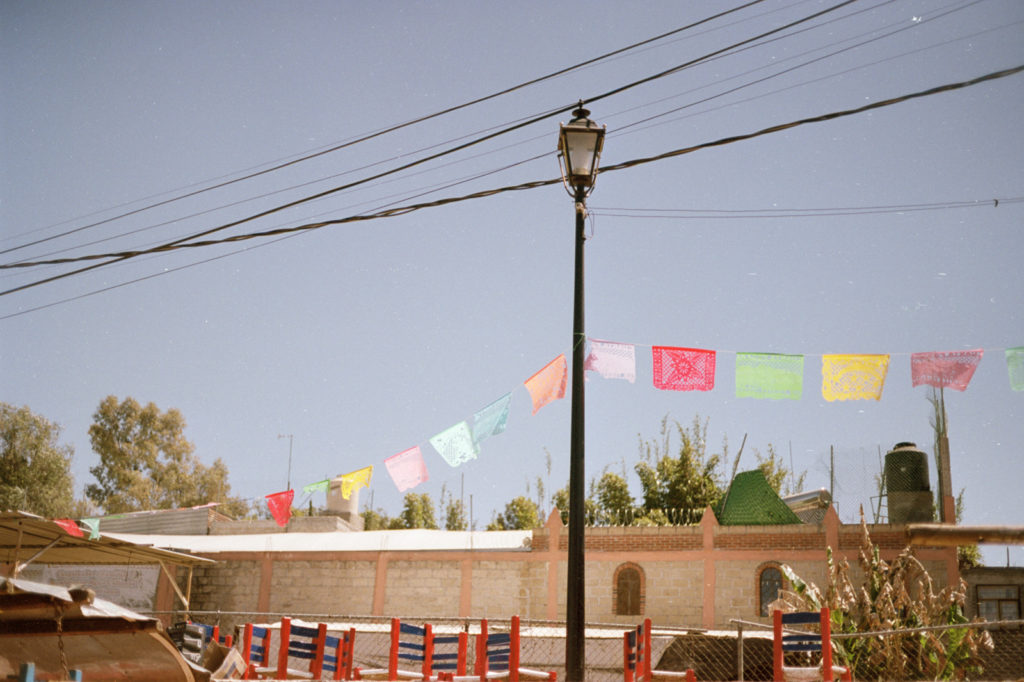 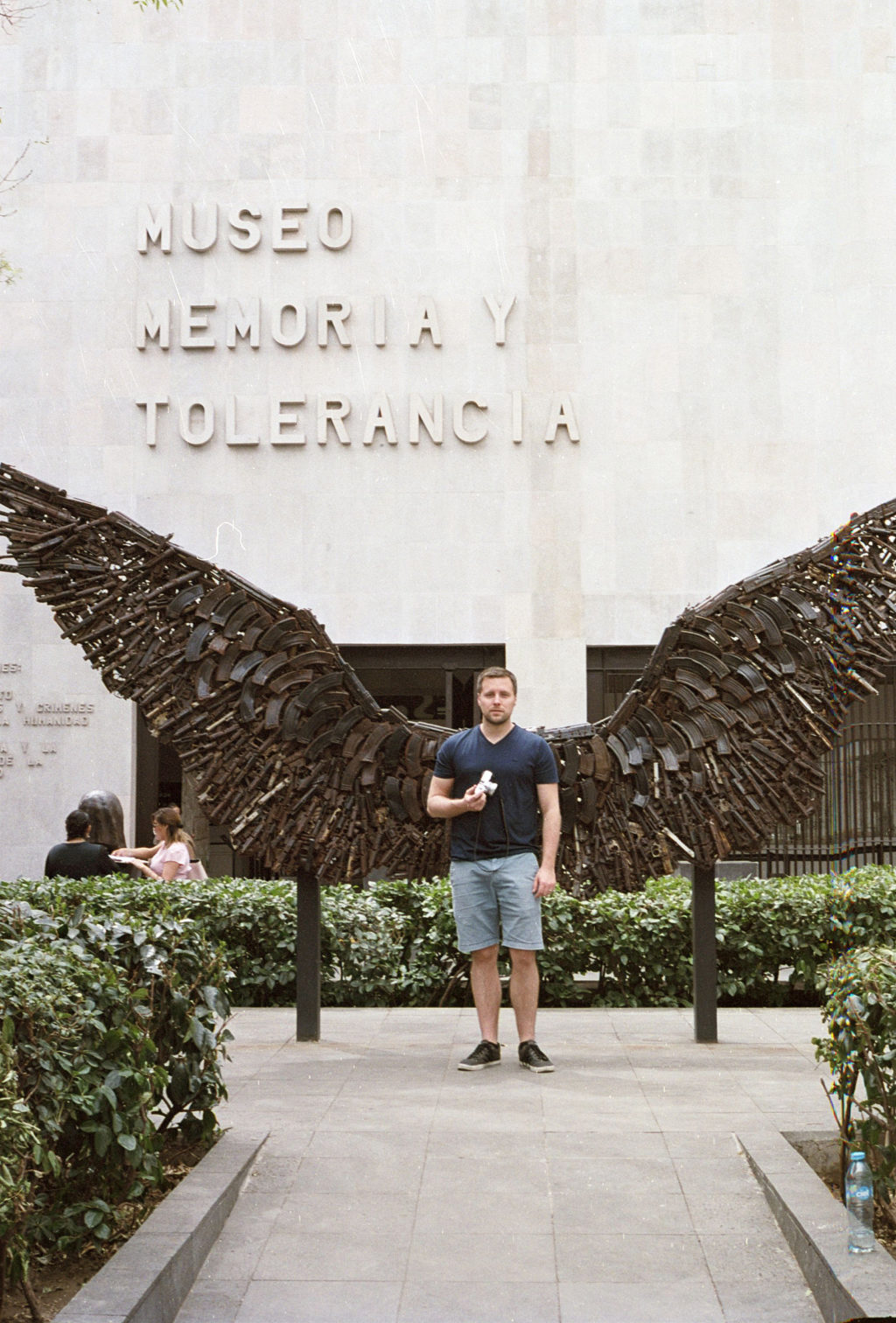 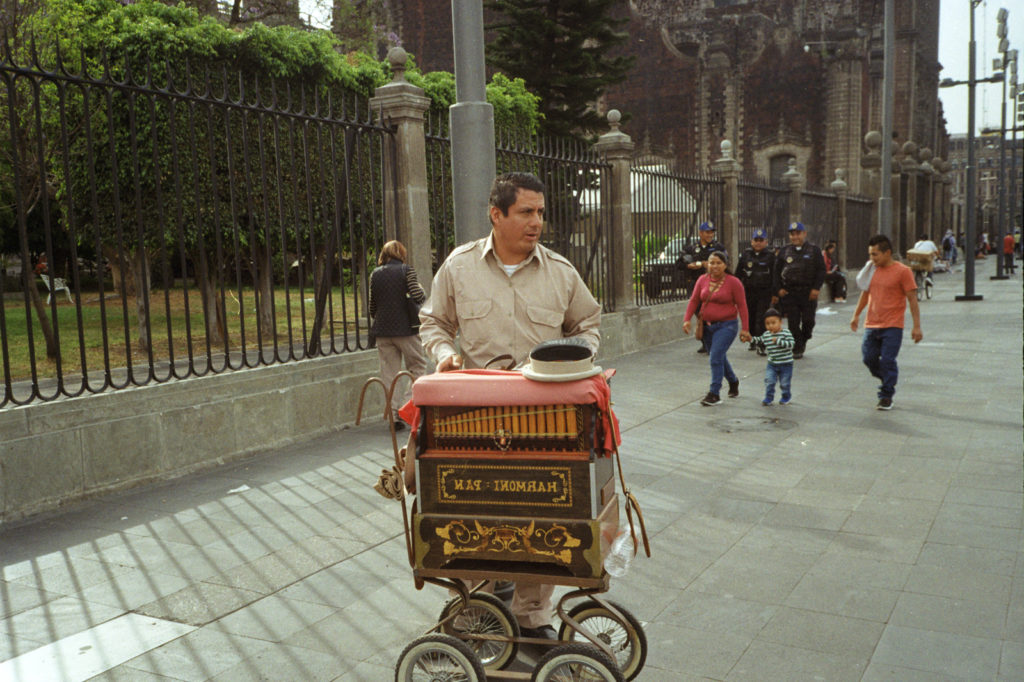 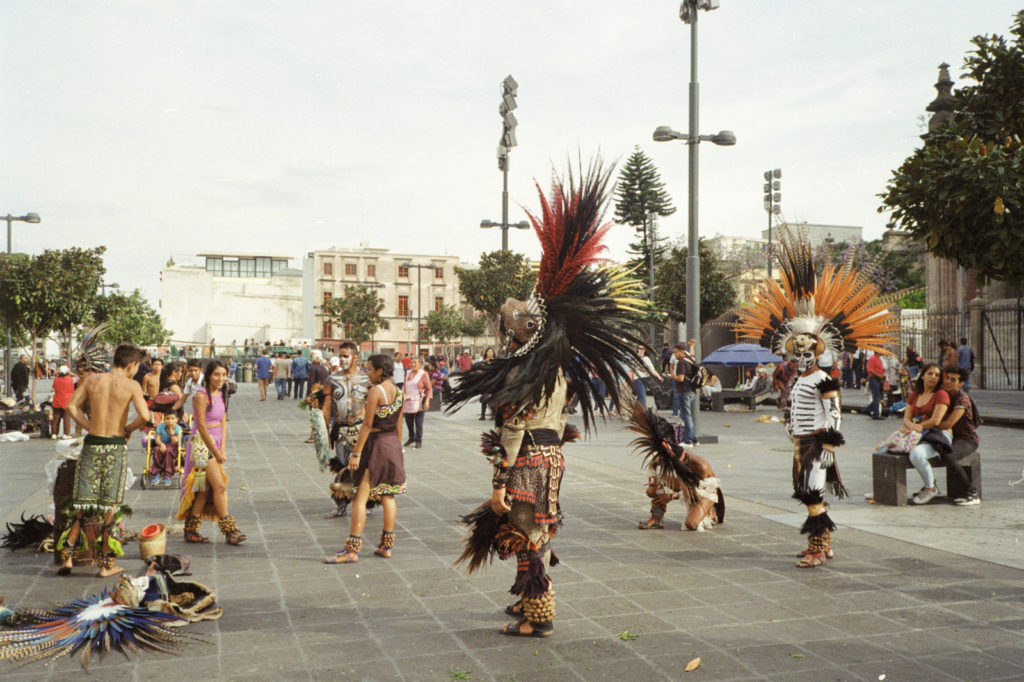 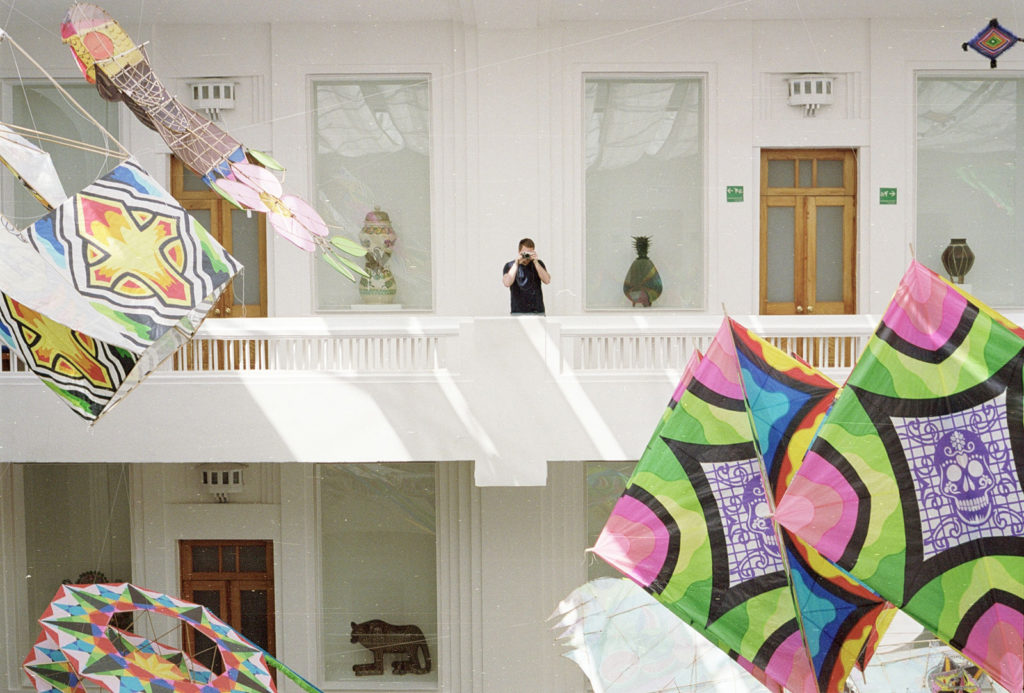 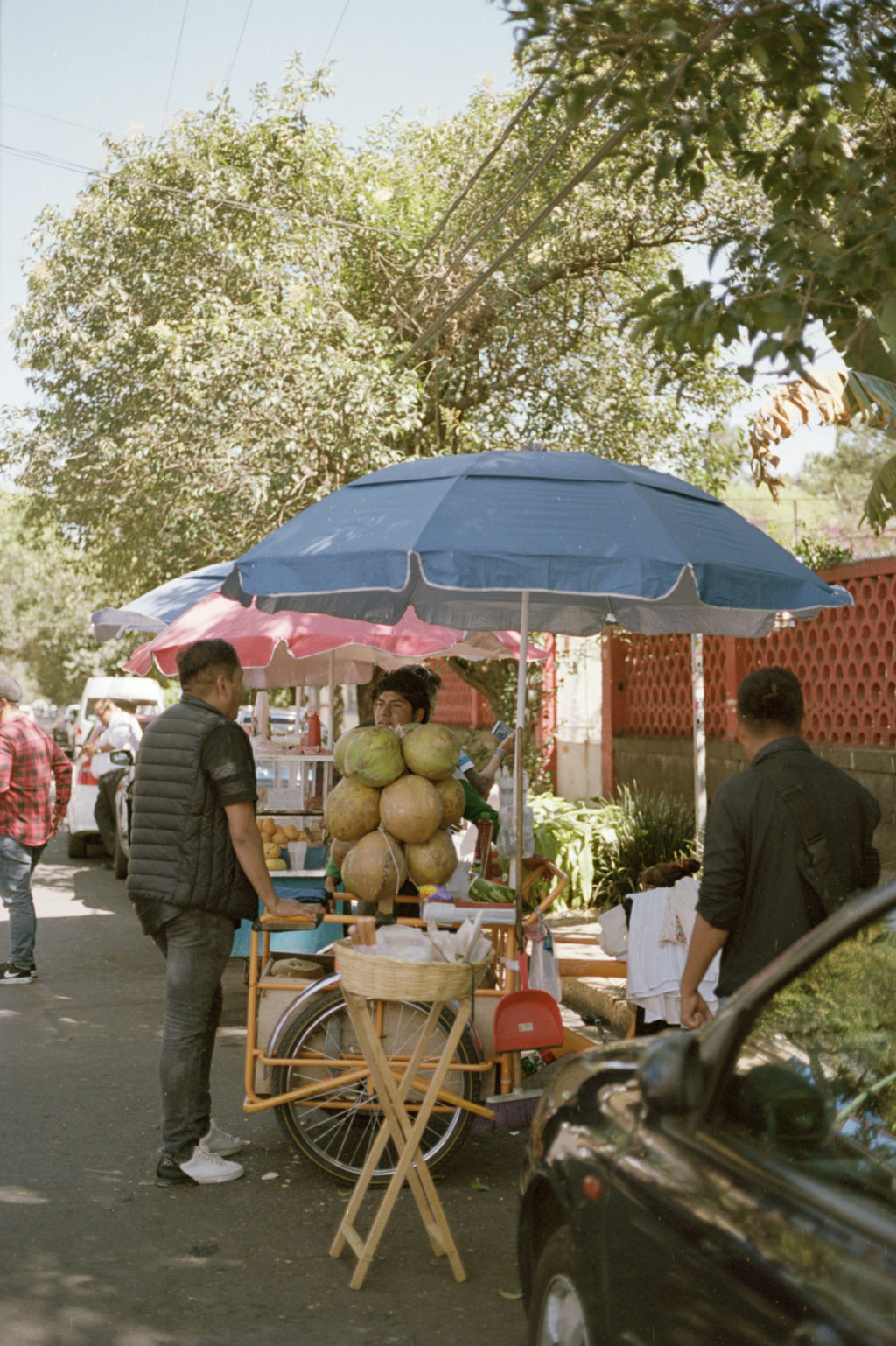 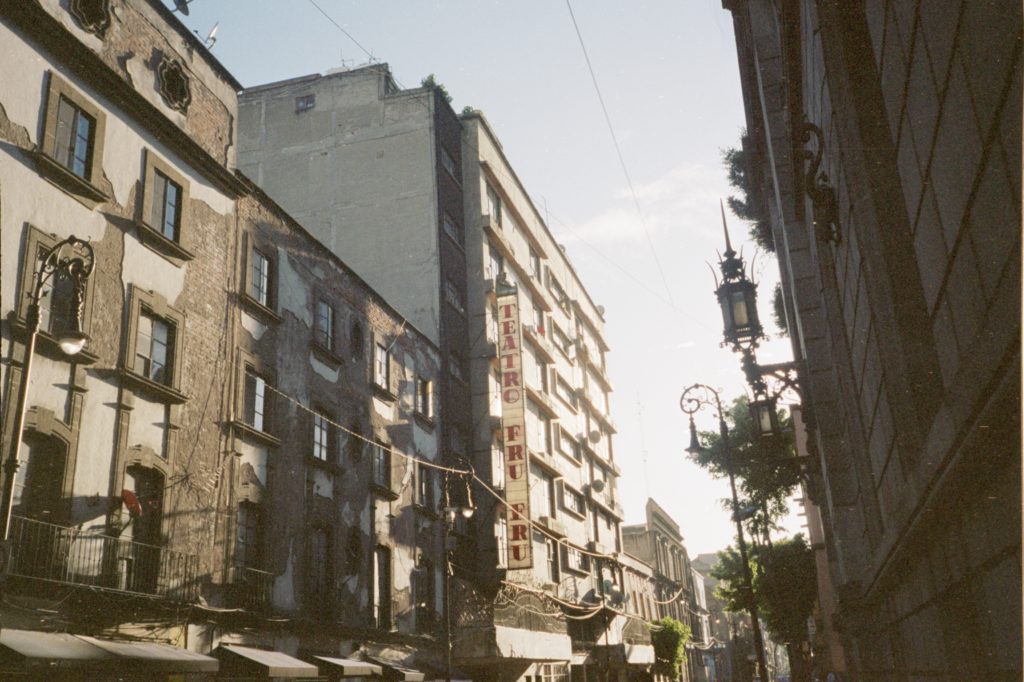 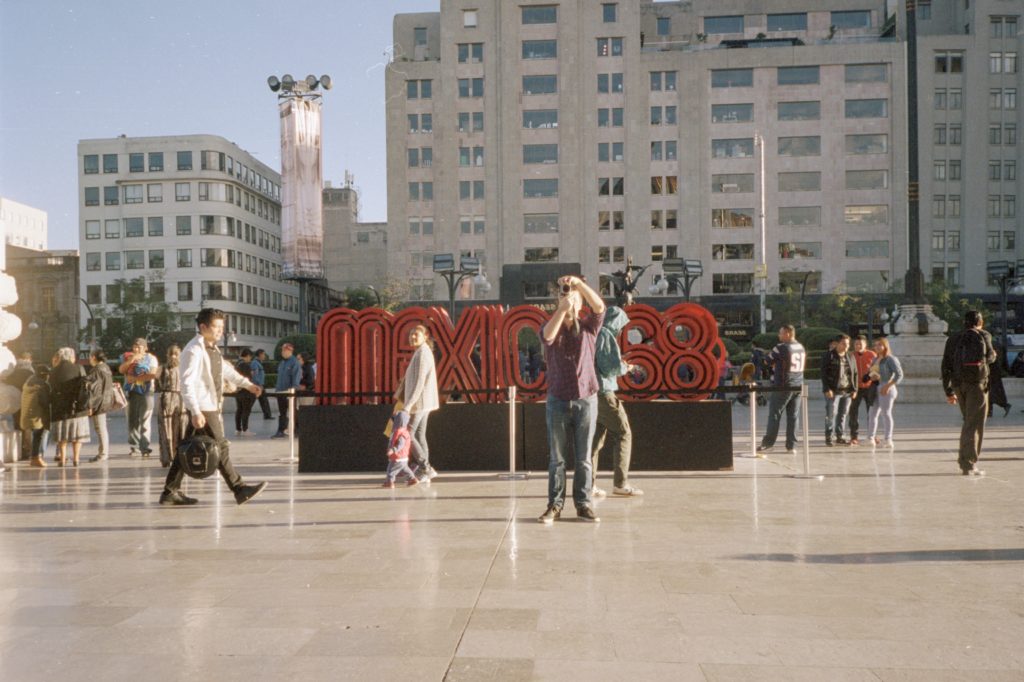 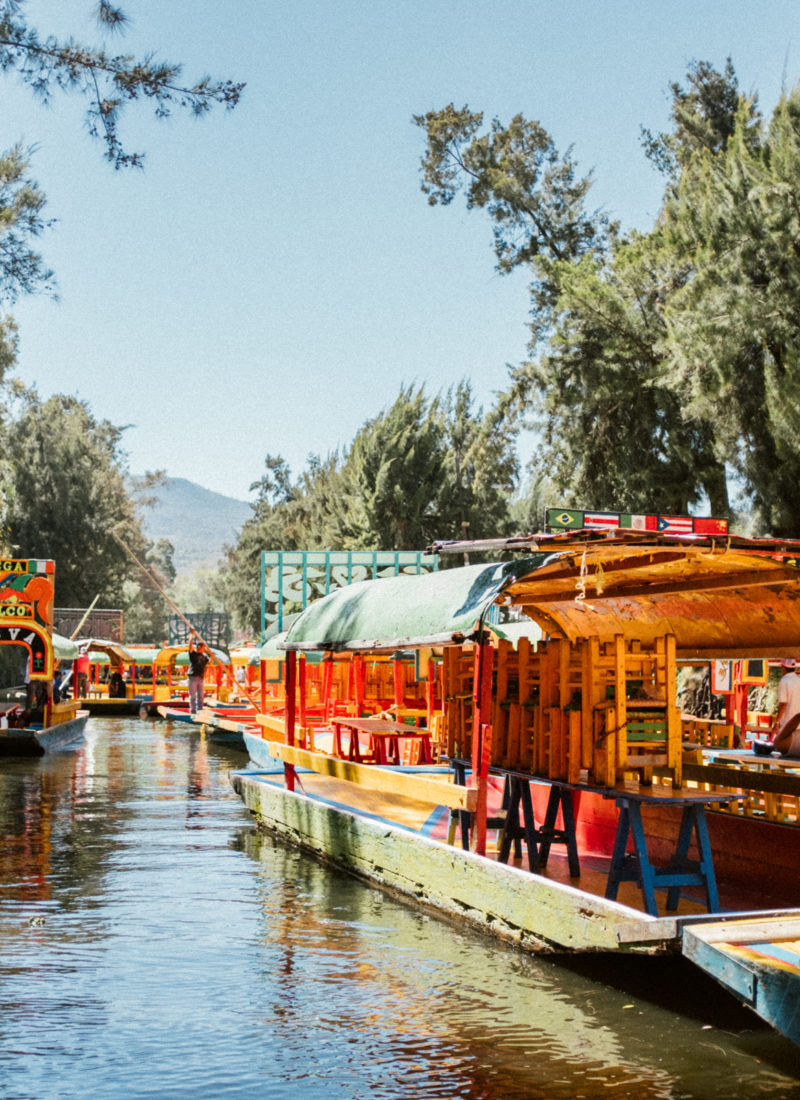 The Floating Gardens of Xochimilco 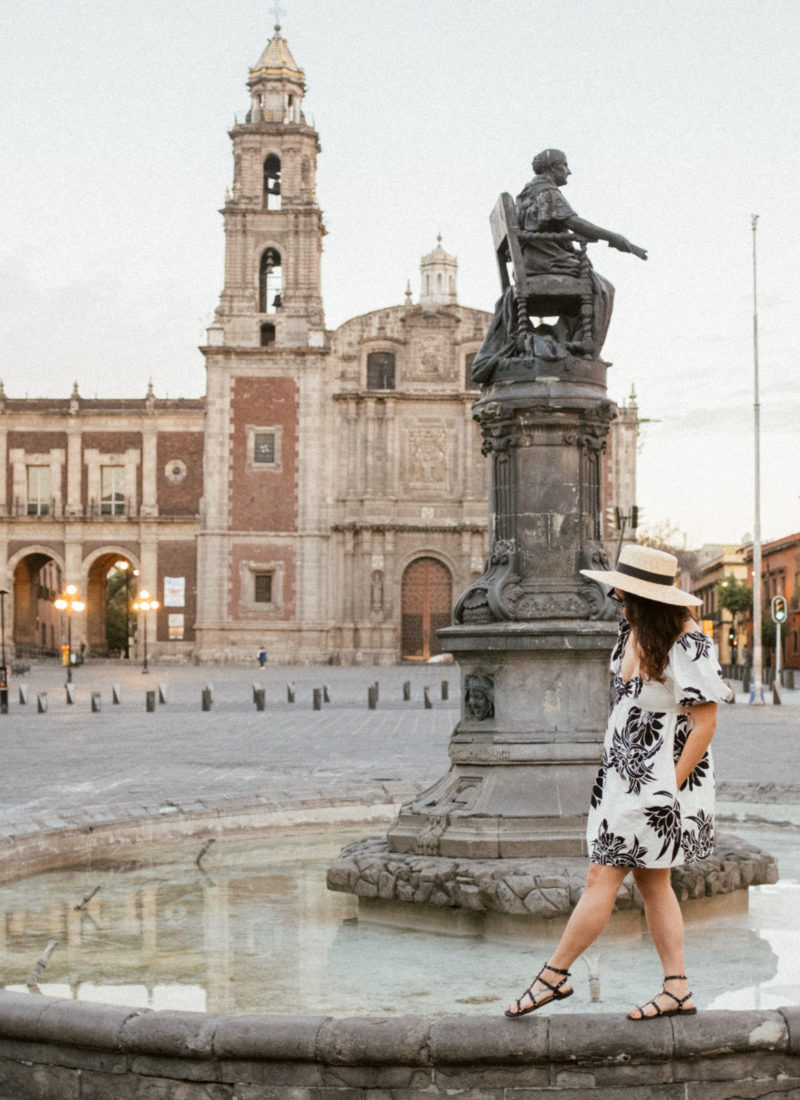 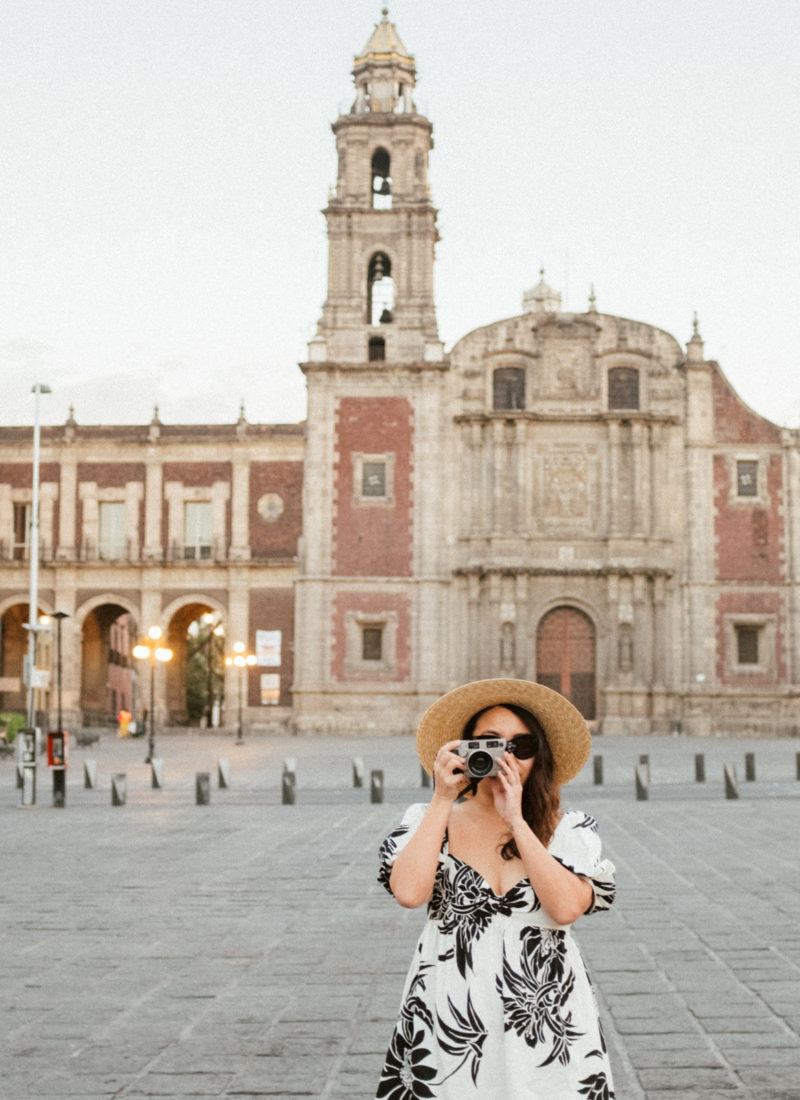 What I Wore in Mexico City 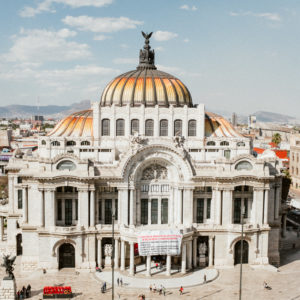