Did you know that November is National Adoption Awareness Month?

I’ve been asked by many well-intentioned inquirers if I knew this information. Yes. I’m aware. To be honest, I wasn’t planning on writing anything to commemorate this, because… well… for adoptees- every month is adoption month.

But when I did a Google news search for National Adoption Month, I was struck by the pervasiveness of adoptive parent-focused stories. Where were the adoptee perspectives?

They are there somewhere, but likely pushed down in search engine results, because they don’t have the manpower of local and national media outlets. So I will do my part to reclaim this month and add another adoptee voice to the fray, in the hope that someday we are able to lead the narrative and be heard.

For those who don’t know my adoption story, here it is in a nutshell: I was adopted from South Korea at the age of three months by loving White parents. 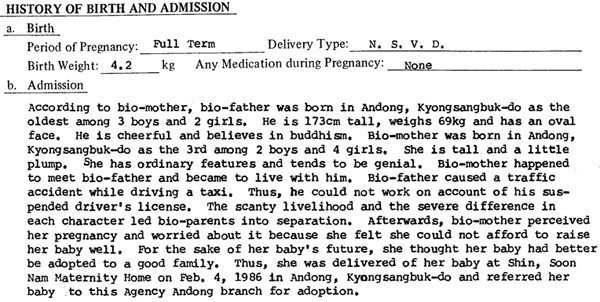 After college, I started a search for my birth family which came to a conclusion four years ago when I was reunited with my biological mother, two sisters, and brother. 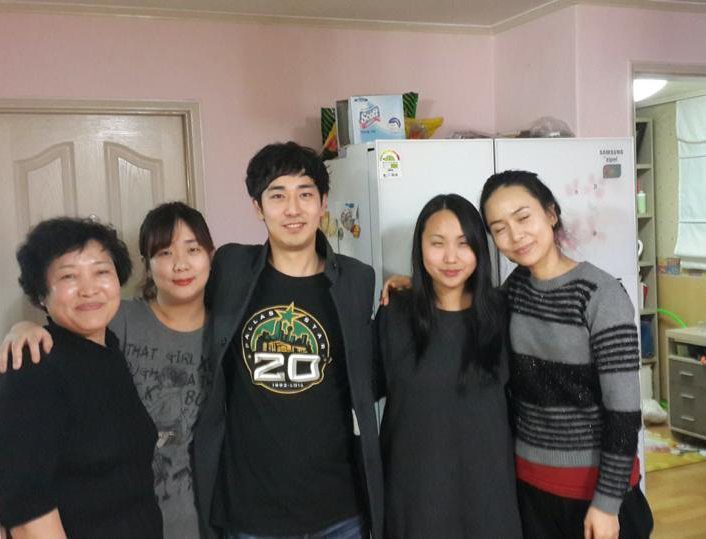 And we all lived happily ever after… right? I hate to break anyone’s fairytale adoption ideal bubble, but here are a few truths I’ve learned about adoption over the years.

Even in stories, like mine, with arguably positive outcomes, adoption is traumatic for the adoptee. Growing up, I was not able to name my trauma. I often explained it as a “void” or something missing. In adulthood, I’m able to begin putting the pieces together more cohesively.

“When the adoptee is separated from her birth mother, she undergoes extensive trauma. She will not remember this trauma, but it will stay in her subconscious as she lived it.” (Verrier, “The Primal Wound: Understanding the adopted child”)

Adoptees experience grief, but, in many cases, are not allowed to mourn that loss. We are told positive stories of our adoption as young children, but it’s only a matter of time before we realize that we were first abandoned by our birth parents.

And these abandonment issues do not end in adulthood. Though I haven’t experienced divorce, I can imagine it might be similar. If a woman’s husband leaves her, even after remarries the perfect guy, she may always deal with a persistent fear that he will leave her as well. Fear of abandonment is real, and has to be acknowledged in order to resolve it. 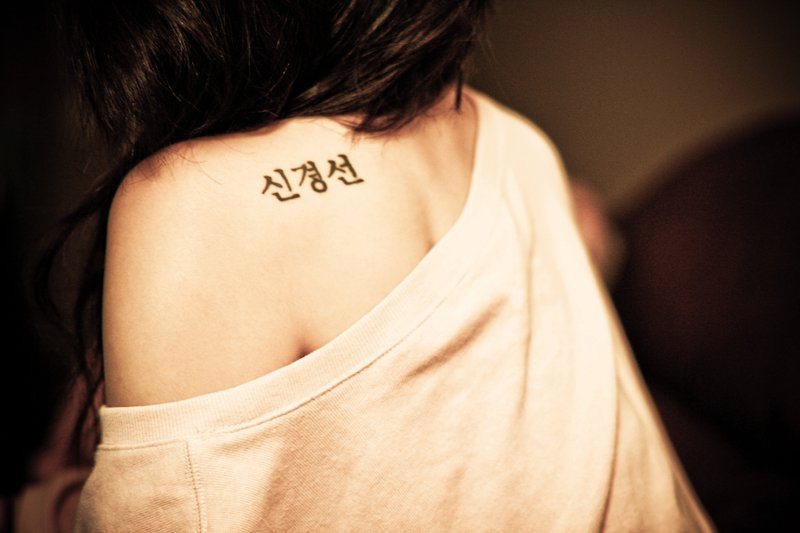 Even the most well-adapted adoptee still faces moments where the trauma resurfaces. For me, that meant small things like every time a doctor would ask me for my family medical history or now, post-reunification, not knowing when I will be able to meet my biological sister’s new baby boy.

I won’t go into the trauma experienced by birth mothers and families, because that is not my story to tell. Suffice it to say, from my personal reunification experience, adoptees are not the only ones who struggle with the aftermath of adoption.

As adoptees, sometimes words can hurt just as much as sticks and stones (if not more). I would hope by now that most people know not to say things around me like “real” parents. But as a woman of child-bearing age, I’m now struggling with new phrases. I have friends discussing parenthood and the fact that they want to have “their own children.” People telling me not to worry about infertility, because I “can always adopt.”

Adoptees should never have to feel like a consolation prize.

Also, please stop using the phrase “Gotcha Day”. It sounds predatory and strange. One of my favorite adoptive families celebrates “Adoption Day” instead. This is much more appropriate and less like the corralling of kids so you can catch one. We’re not cattle.

I use quotations marks intentionally, because the concept of colorblindness in the context of adoption is highly suspect for me. So many adoptive parents claim to be “colorblind” and not see the color of their child’s skin or race. This is not a dig at people who are actually physically colorblind… even people who have the real condition can still see different characteristics of a person aside from color. This argument is aimed at the parents who go out of their way to prove they are politically “colorblind” as if it makes them a better adoptive parent.

Let’s pretend for a moment that you truly do not see color or any social/racial differences in your child. By not acknowledging what the rest of the world does see, you are leaving them vulnerable to real prejudice and discrimination. I’ve heard/read so many defensive adoptive parents claiming that their transracial adopted children have NEVER experienced racism or bigotry, and that discussing things like that are not “too negative” and unnecessary. I’m sorry, but WRONG. I believe that it is nearly impossible for any school-age child of color not to have experienced some form of implicit bias in their life. Even if we pretend for a moment that they indeed haven’t, there is no guarantee that they won’t someday in the future.

Even if I hadn’t been called a chink in my 5th grade class, or told to “Go Back to China,” or hypersexualized because of my ethnicity and gender, being raised in the South means that even to this day, I will often be the only Asian person in a room. I still face (even well-intentioned) microaggressions like people asking me where I’m really from or telling me how good my English is.

As parents, you are your child’s first teachers and ultimate protectors. You are doing a disservice to them in your refusal to acknowledge what our society won’t let them forget. You should be teaching them how to handle hypothetical situations, encouraging them to speak up and fight for themselves, and instilling empathy in them so they can use their stories to help others.

My parents are not my rescuers.

I love my mom and dad to the moon and back. They are my role models, biggest supporters, and best friends. I feel blessed to have them in my life– but please don’t presume to tell me that I was “lucky” to be adopted. Like many adoptees, my parents told me that I was special. While meant with good intention, being chosen is a burden. It puts pressure on us to be perfect and grateful. It can be incredibly emotionally taxing and negatively effects your self esteem in the moments where you can’t live up to that perfect picture. These expectations can prolong mental illness without treatment, because it may seem like asking for help is being ungrateful. 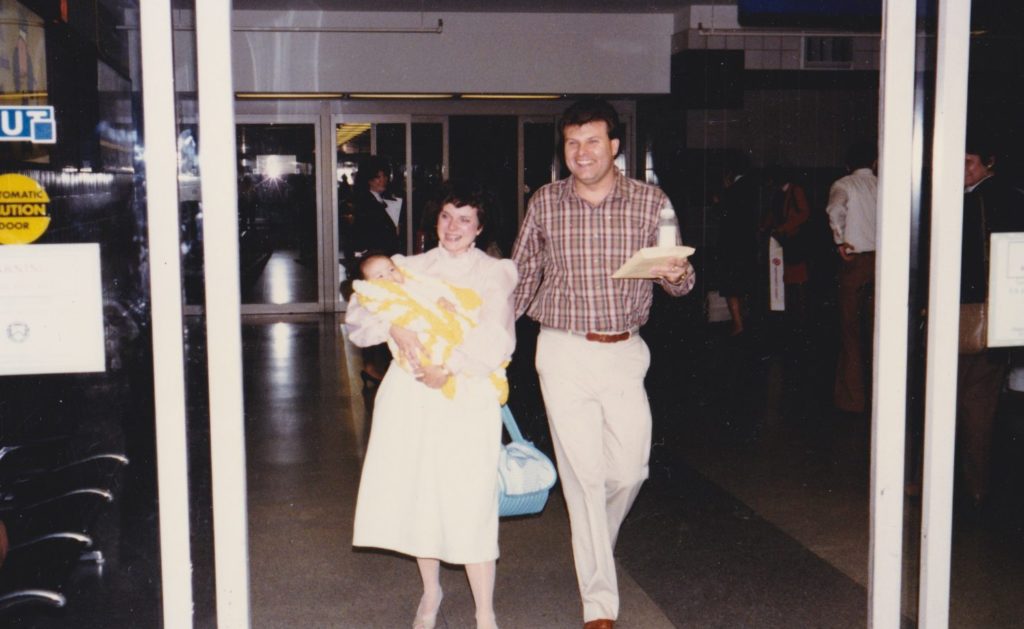 My parents adopted me because they wanted to be parents. I love them for that. They did not adopt to “save” a sad orphan and give them a “better” life. Which leads me to the next point…

Adopting is a privilege.

Do you know how much it costs to adopt a child? Tens of thousands of dollars. And the amount fluctuates based on age, race, and gender. 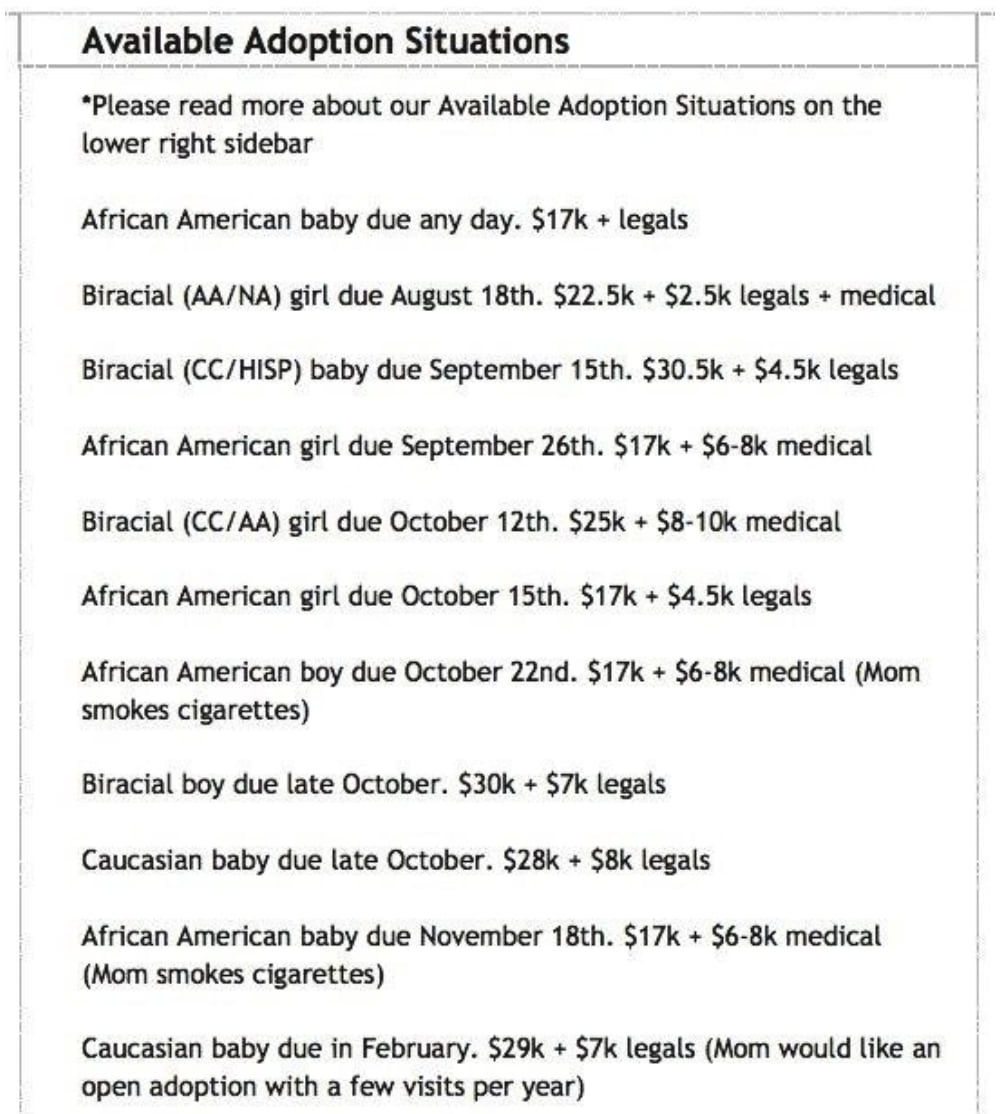 I read a statistic shared by a Korean adoptee friend last week which stated 63% of children who are adopted are children of color and 73% of these children are adopted into white families. Adoption is not only a privilege, it is predominately a WHITE privilege.

Can you imagine if the money people spent on adoption services went instead to supporting single mothers or low-income parents? Or what if adoption profits were used to benefit adoptees themselves in the form of post-adoption services like counseling, genetic testing, mental health treatment, or birth family search costs?

Don’t even get me started on adoption fundraisers and commodification… 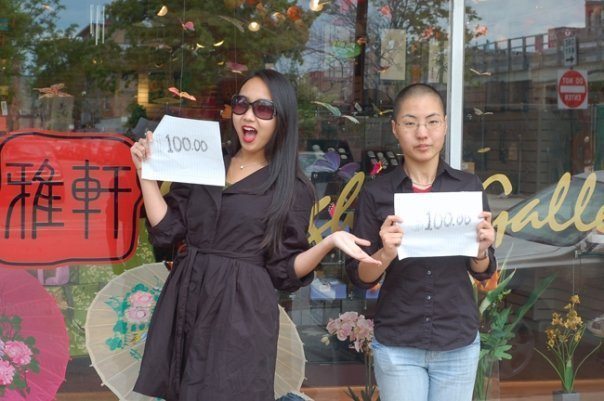 Because of all the adoption-isms mentioned above, adoptees need people in their life who understand them. Several years ago, before things like Facebook and blogging took over the world, I didn’t feel like I had a community of adoptees or a platform to share my story, so I made my own. My YouTube channel gave me an outlet to speak my adoption truth and connect with others who related. It also brought amazing people into my life.

Meeting other Asian adoptees, whether online or in-person, has always helped me feel less alone. I always wished that I would have had an older adoptee to help share their story with me when I was younger. This is why mentorship is so important to me now.

Adoption is a paradox.

The truth about adoption is that there is no Truth. Adoption is many different things for many different people. It is love, loss, grief, abuse, hope, despair. It can sometimes be celebrated, but should always be examined through a critical and compassionate lens.

Interested in reading more adoptee perspectives during National Adoption Awareness Month?
“My Body a Stone Constantly Changing” | Hyphen Magazine
Dear Adoption
Flip the Script: Adoptee’s Voices
I Am Not Your Orphan
On American Identity, the Election, and Family Members Who Support Trump
We Need To Talk About Adoptee Suicide
Adoption After The Happy Ending